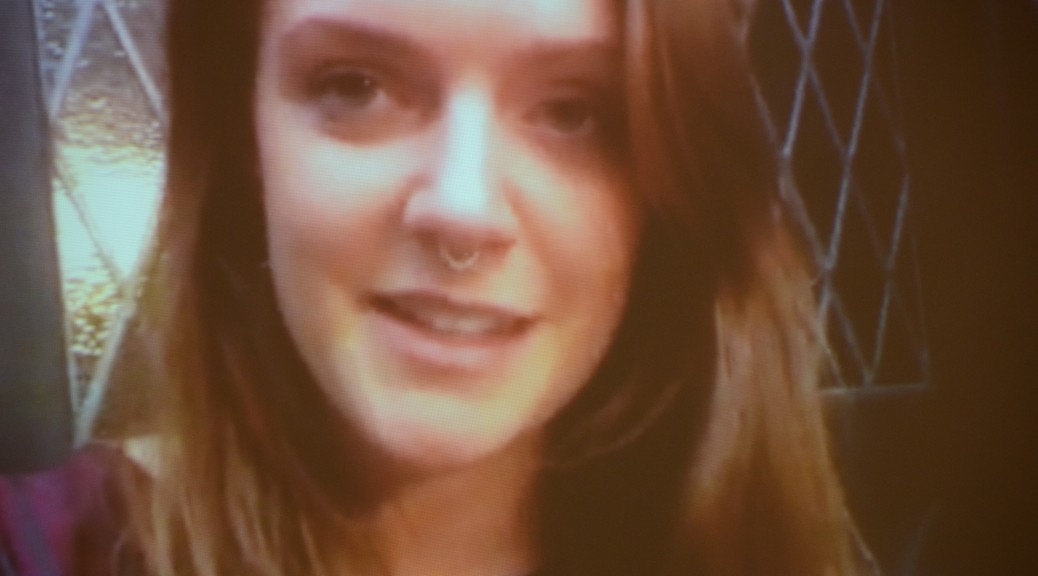 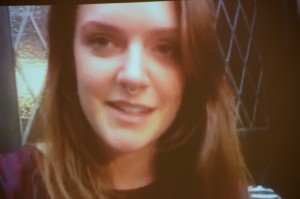 The 28 year old singer is currently working in Los Angles, USA. Her father Mangnus Nilsson received the prize for her. 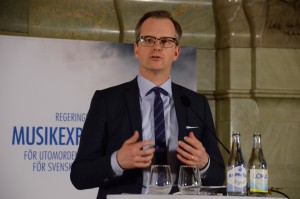 “Music has become an important sector for Swedish to export.  Last year the music export is 29 percent higher than that in 2014.” 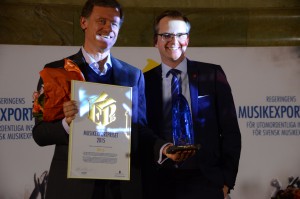 He praised Tove Lo for her efforts to export Swedish music to the USA.

Talking about Swedish experience, he said Sweden tried to improve its culture and music from ground school education. A lot of investment has been invested in attracting young people’s interest in music. This has been a long process. 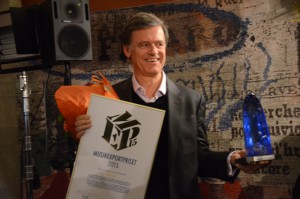 In an interview with Green Post, Nilsson said Tove Lo was her daughter’s nick name. It was a place where she liked very much. Later she took this name as her art name.

She really focused on singing and writing songs when she was 15 years old and her songs have been always among the top 25 near Hollywood and she has been cooperating with those artists there.

She is good at team building and team work and has been very creative. 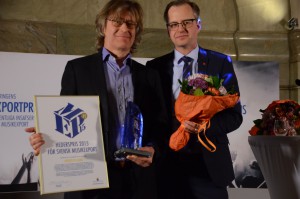 Swedish ABBA and Roxette and so on have been famous for their world influence in music world.

Sweden has been very generous in supporting music talents to work.