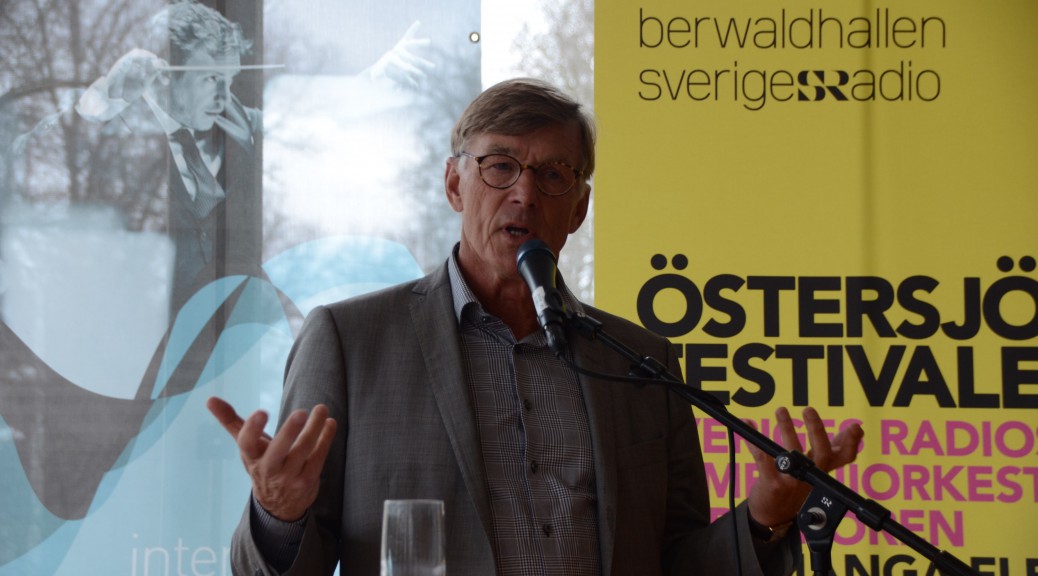 STOCKHOLM, March 14(Greenpost)– World famous pianist Lang lang has just played in Stockholm with a great success.  Then Chinese Pianist Wang Yujia is scheduled to play in Berwaldhallen in Stockholm in August during the Baltic Sea Festival. 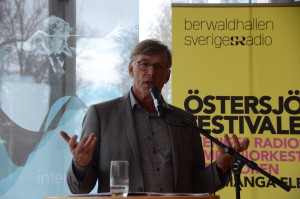 “It was ten years after the war and we decide to have a festival and since then we did it every year.” said Tyden. 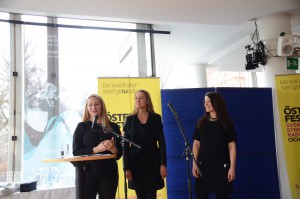 Tyden said the Baltic countries include nine countries and 90-100 million people, even though it is not as many as Chinese, any how it is a lot of people. 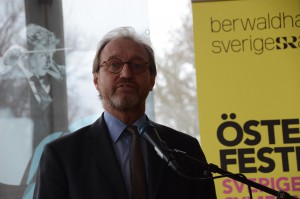 Being asked about inviting Chinese pianist Wang Yujia to perform at the opening concert, Tyden said China has so many fantastic pianists. Lang Lang has played in Stockholm many times. He just played in the Concert Hall on Sunday with all the tickets sold out. 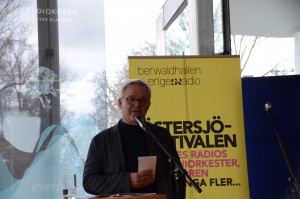 Tyden said Wang Yujia is an amazing pianist. She has been in Sweden several times too. 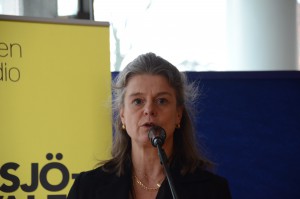 Tyden said the festival will begin with a newly written opera about the hospital activity.

The host of the festival will be Berwaldhallen Concert Hall and Radio Sweden. 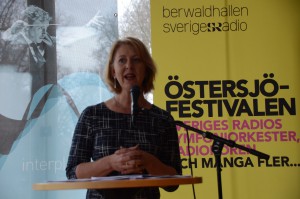 The participating performers include Swedish Radio’s symphony orchestra and orchestra from Finland,  Lativia, Poland and Sweden.

If you have any questions and suggestions, write to us, at chenxuefei7@hotmail.com, or chenxuefei@greenpost,se