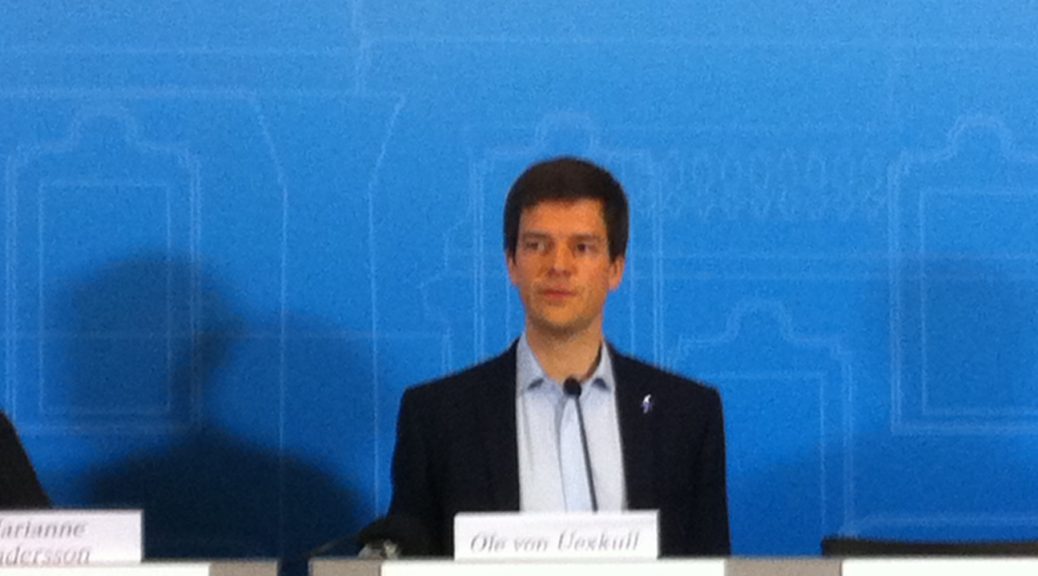 STOCKHOLM, Sept.22(Greenpost)–The Laureates of this year’s Right Livelihood Award, widely known as the ‘Alternative Nobel Prize’,  has been announced in Stockholm. 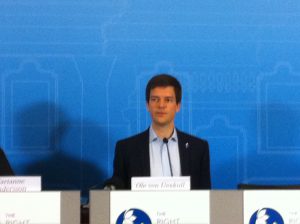 “Syria Civil Defence (White Helmets) receives the price for their outstanding bravery, compassion and humanitarian engagement in rescuing civilians from the destruction of the Syrian civil war. It is the first time that a Rightlivlihood Award goes to a Laureate from Syria. “

According to Uexkull, the White Helmets consists of 3000 doctors, teachers and other civilians who never carry a gun but only rescue people from the gun powder.

Egypt’s Mozn Hassan and Nazra for Feminist Studies won the prize for asserting the equality and rights of women in circumstances where they are subject to ongoing violence, abuse and discrimination.

Russia’s Svetlana Gannushkina won the prize for her decades-long commitment to promoting human rights and justice for refugees and forced migrants, and tolerance among different ethnic groups.

Cumhuriyet, or Republic in English, from Turkey won the prize for their fearless investigative journalism and commitment to freedom of expression in the face of oppression, censorship, imprisonment and death threats.

“This year’s Right Livelihood Award Laureates confront some of the most pressing global issues head on—be it war, freedom of speech, women’s rights or the plight of migrants. With the 2016 award, we do not only celebrate their courage, compassion and commitment, we also celebrate the success of their work, against all odds, and the real difference they are making in the world today.”

Uexkull said that this year’s awards is a message that they like to send out that no matter how difficult it is ,there is always courageous people who are fighting for women’s rights and so on and they like to support them.

Established in 1980, the Right Livelihood Award honours and supports courageous people and organisations offering visionary and exemplary solutions to the root causes of global problems.

In addition to presenting the annual award, the Right Livelihood Award Foundation supports the work of its Laureates, particularly those who may be in danger due to the nature of their activities.

Today, there are 162 Right Livelihood Award Laureates from 67 countries who have been recognised for their outstanding vision and work on behalf of people and the planet.