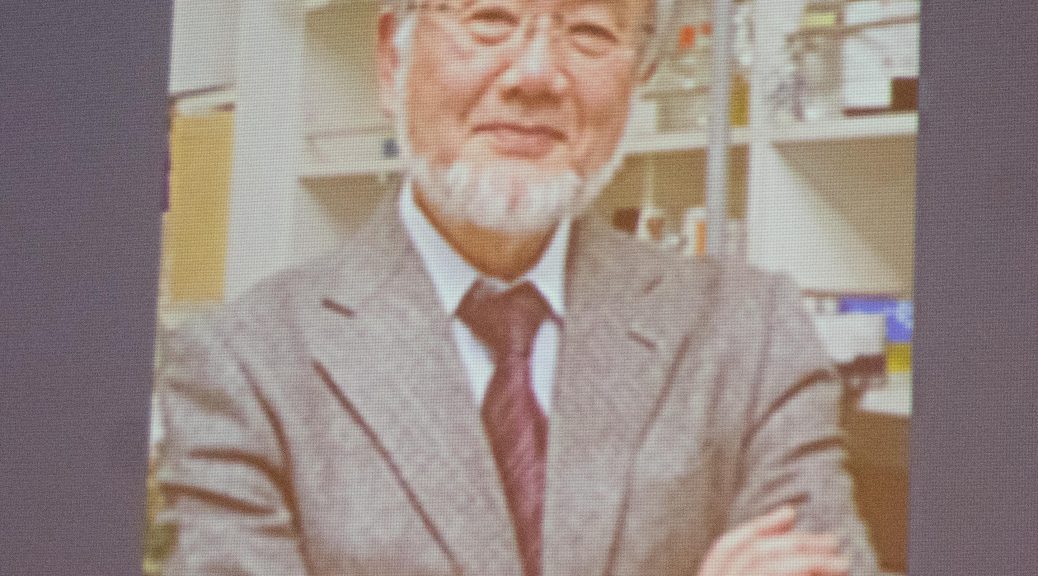 Stockholm, Oct. 3(Greenpost)– Japan’s scientist Yoshinori Ohsumi has won the 2016 Nobel Prize in Physiology or Medicine, announced Thomas Perlmann, Secretary of the Nobel Committee in Medicine at Karalinska institute at the Nobel Forum in Karolinska Institute on Monday. 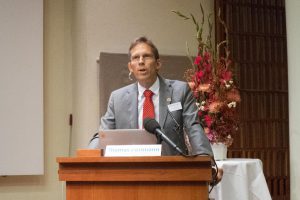 “The Nobel Assembly at Karolinska Institute has today decided to award the 2016 Nobel Prize in Physiology or Medicine to Yoshinori Ohsumi for his discoveries of mechanisms for autophagy.”  said Perlmann. 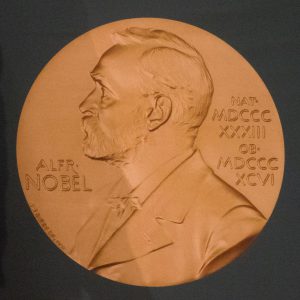 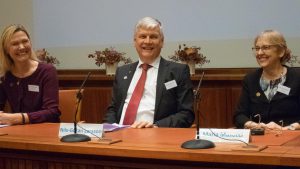 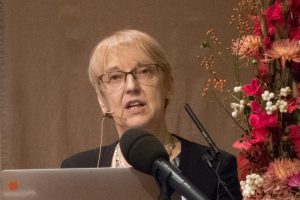 Committee member Professor Maria Macucci said Ohsumi’s discoveries led to a new paradigm in our understanding of how the cell recycles its content.

His discoveries opened the path to understanding the fundamental importance of autophagy in many physiological processes, such as in the adaptation to starvation or response to infection. Mutations in autophagy genes can cause disease and the autophagic process is involved in several conditions including cancer and neurological disease. 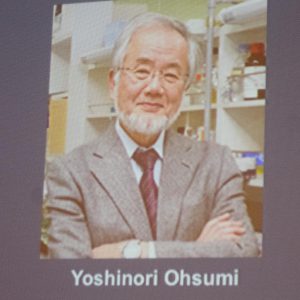 Ohsumi was born in 1945 in Fukuoka, Japan. He received his Ph. D from University of Tokyo in 1974. After spending three years at Rockefeller University, New York, USA, he returned to the University of Tokyo where he established his research group in 1988. He is since 2009 a professor at the Tokyo Institute of Technology. 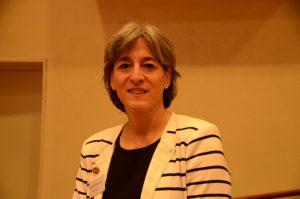 Juleen Zierath, Chairman of the Nobel Committee was interviewed by Green Post.

In an interview with Green Post, Juleen Zierath, Chairman of the Nobel Committee said Ohsumi’s discovery is very important because he showed that through starvation of cells, he found that the cells can recycle themselves and keep themselves alive even in a starvation status.

She said the discovery of autophagy mechanisms can lead to several conditions possibly including cancer and neurological disease treatment.

The Nobel Prize in Medicine this year is 8 million Swedish kronor or over one million US dollars. The prize will be issued on December 10.

The Nobel Prize in Physics will be announced tomorrow on Oct. 4 at the Royal Academy of Science.