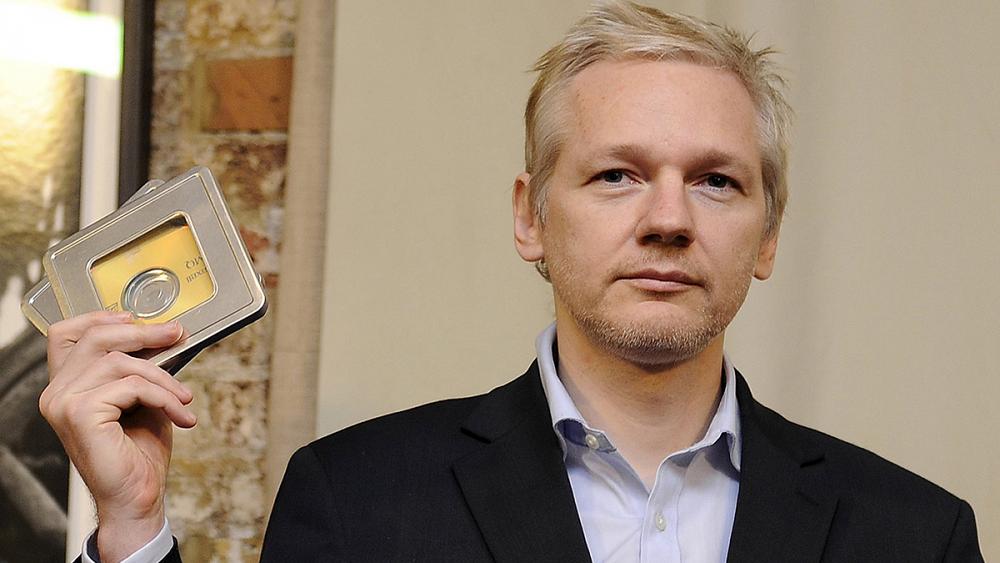 STOCKHOLM, May 19(Greenpost)–Director of Public Prosecution, Ms Marianne Ny, has  decided to discontinue the investigation regarding the suspected rape (lesser degree) by Julian Assange, according to a statement from the website of the Swedish Prosecution Authority today.
The motive is that there is no reason to believe that the decision to surrender him to Sweden can be executed in the foreseeable future.

“Almost 5 years ago Julian Assange was permitted refuge at the Ecuadorian embassy in London, where he has resided ever since. In doing so, he has escaped all attempts by the Swedish and British authorities to execute the decision to surrender him to Sweden in accordance with the EU rules concerning the European Arrest Warrant. My assessment is that the surrender cannot be executed in the foreseeable future,” says Marianne Ny.

“At this point, all possibilities to conduct the investigation are exhausted. In order to proceed with the case, Julian Assange would have to be formally notified of the criminal suspicions against him. We cannot expect to receive assistance from Ecuador regarding this. Therefore the investigation is discontinued.  If he, at a later date, makes himself available, I will be able to decide to resume the investigation immediately,” says Marianne Ny.

“In view of the fact that all prospects of pursuing the investigation under present circumstances are exhausted, it appears that it is no longer proportionate to maintain the arrest of Julian Assange in his absence. Consequently, there is no basis upon which to continue the investigation,” says Marianne Ny.

Assange was accused of raping two women five years ago and forced to escape to London and later to other areas.

The accusation aroused worldwide attention because it came just after Mr. Assange released a lot of secret information.