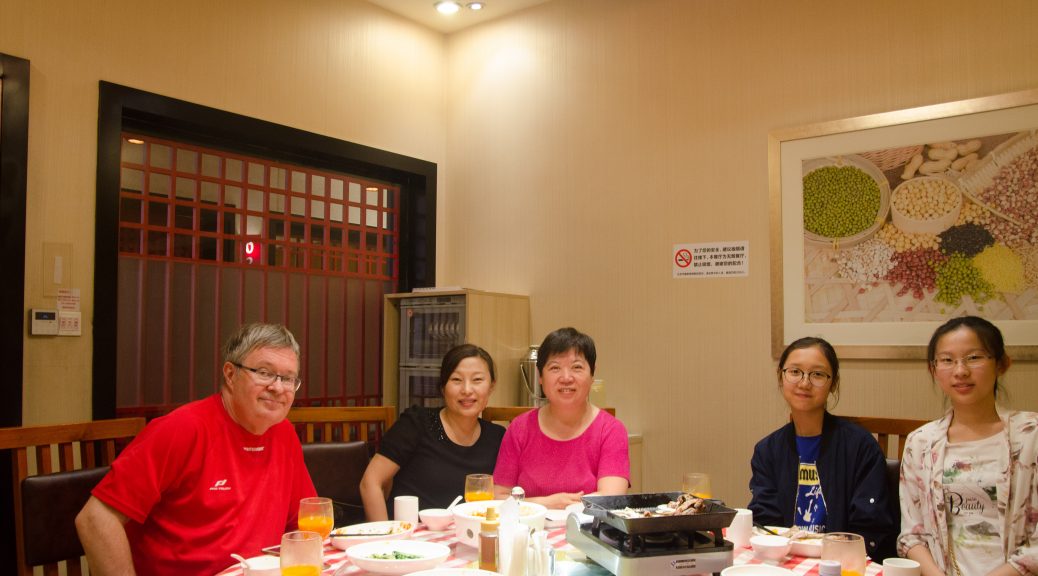 STOCKHOLM, Nov. 12(Greenpost) — In the early stage of China’s reform and opening up, even we Chinese ourselves felt we have been eating too much and felt we Chinese only pay attention to eating. 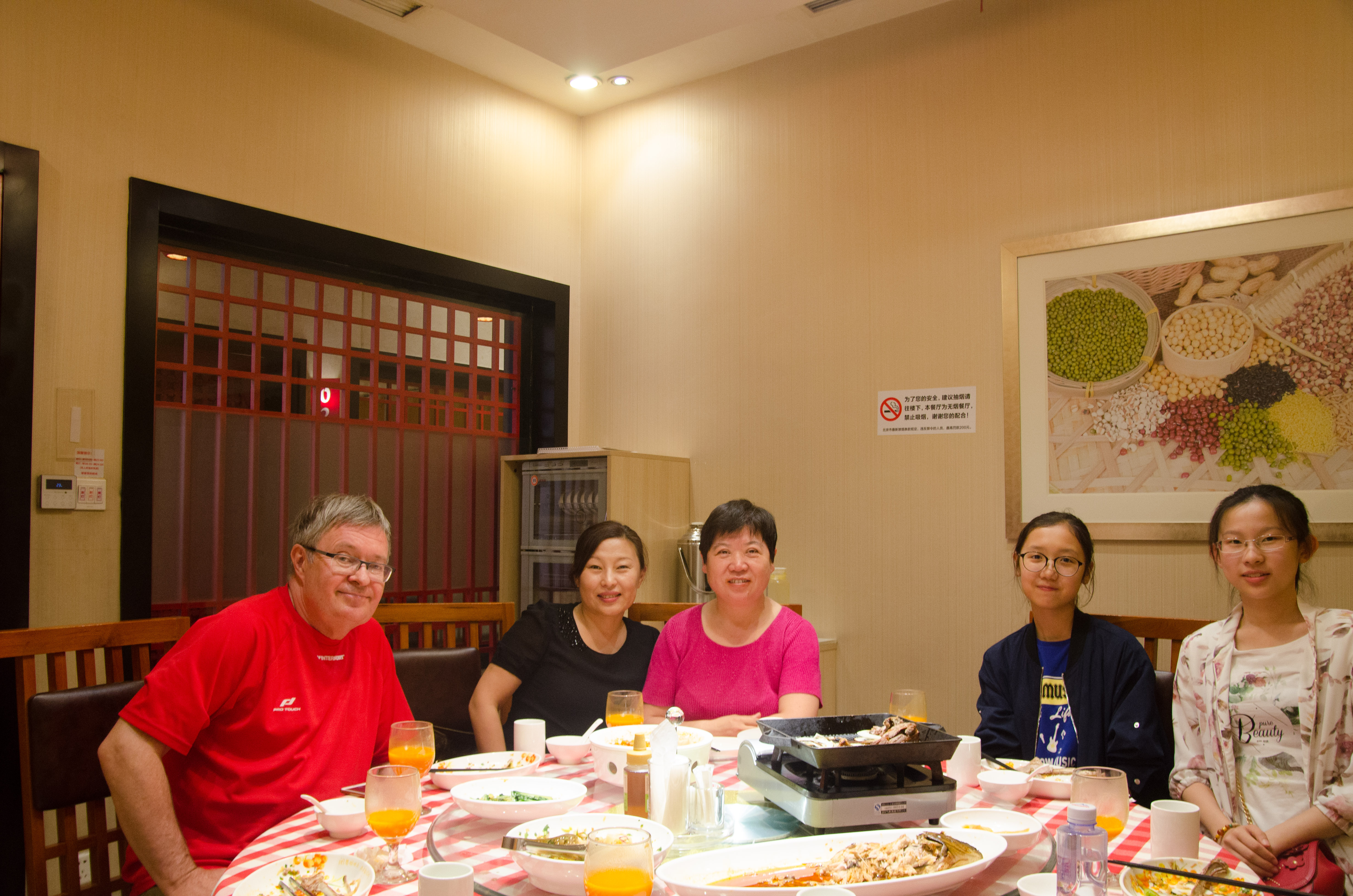 We used to joke about ourselves to say that our Chinese is an ethnic group that is good at eating.

Then I also began to travel around the world. I have been to Australia first and stayed in Sydney for half a year.  We cooked Chinese food every day and felt the China Town’s food was not bad.

Then I stayed in Zimbabwe for two years and cooked a lot myself and then I stayed in New Zealand for a year.  In London I stayed for four months and a couple of weeks in the US and Canada as well as Spain and other Nordic countries.

I boasted to have travelled all over the world and then came back to China, I felt the Chinese food is the best in the world.

This summer I and my family travelled to Beijing, Tianjin, Shanghai, Suzhou, Jinzhou, Shenyang and Dalian.  Wherever we went, we tasted very good Chinese food.

In Shanghai we have the delicate green vegetables and many other kinds of food.  In China, people do love food and food is the basis for all the other aspects of life, innovation, invention, high technology and so on.  Even if you produce space shuttle or a lot of cars, you still need to eat good food.

You spend about three hundred, you can have a whole table of good food and eat a full.  Coming back to Sweden, we have to come back to a single dish or very few fresh vegetables.

But comparatively speaking, I feel lucky to be able to eat Chinese food and I really think Chinese food is the best in the world because in the food there is a lot of culture and history as well as stories in them.  And for me the best food is the Tofo and cabbage in Northeast China.

Of course I shouldn’t be so narrow-minded, I think Swedish have a lot of kinds of food for herb use too, such as using plum or linfrö to cure certain diseases.  Chinese food too can be used as a kind of medicine to cure chronicle diseases.