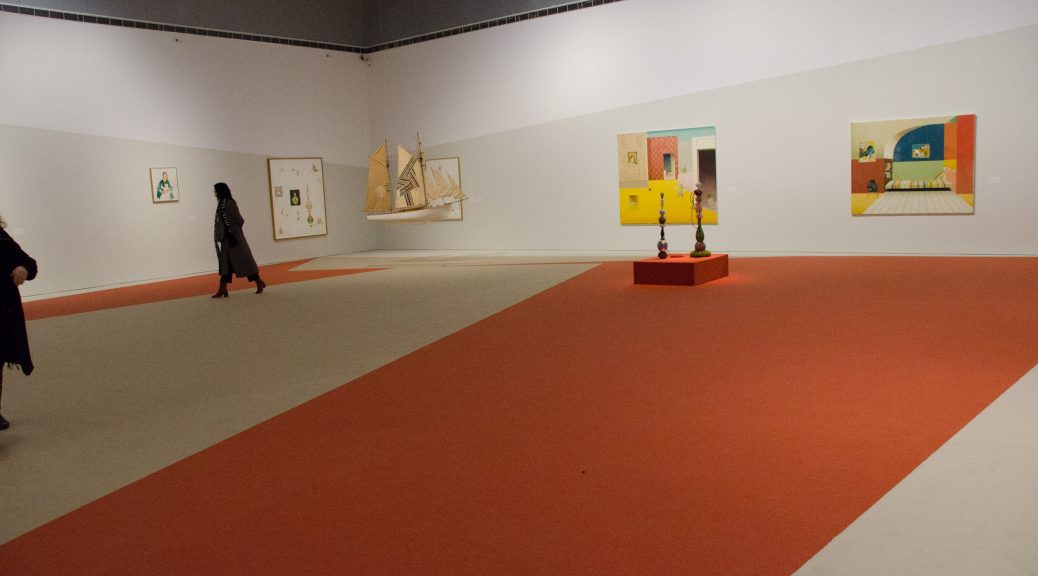 The Film Heritage Direction of the CNC in Bois d’Arcy has rediscovered a print of the long lost Judaspengar/The Price of Betrayal, directed by Victor Sjöström in 1915.

— This is a fantastic discovery. With this film we get yet another important piece of the puzzle in Sjöström’s career that helps to understand the development of the silent film in Sweden. Judaspengar / The Price of Betrayal is not only an extremely powerful drama about poverty and betrayal, but also show Sjöström’s outstanding qualities as director in terms of image compositions and character direction. We are very pleased to be able to collaborate with the archive in Bois d’Arcy, says Jon Wengström, Curator of the Archival film Collections of the Swedish Film Institute.

CNC and the Swedish Film Institute will collaborate on the restoration of the film in 2018, when viewing copies also will be made. With this discovery, 16 of Sjöström’s 42 Swedish silent films are preserved.