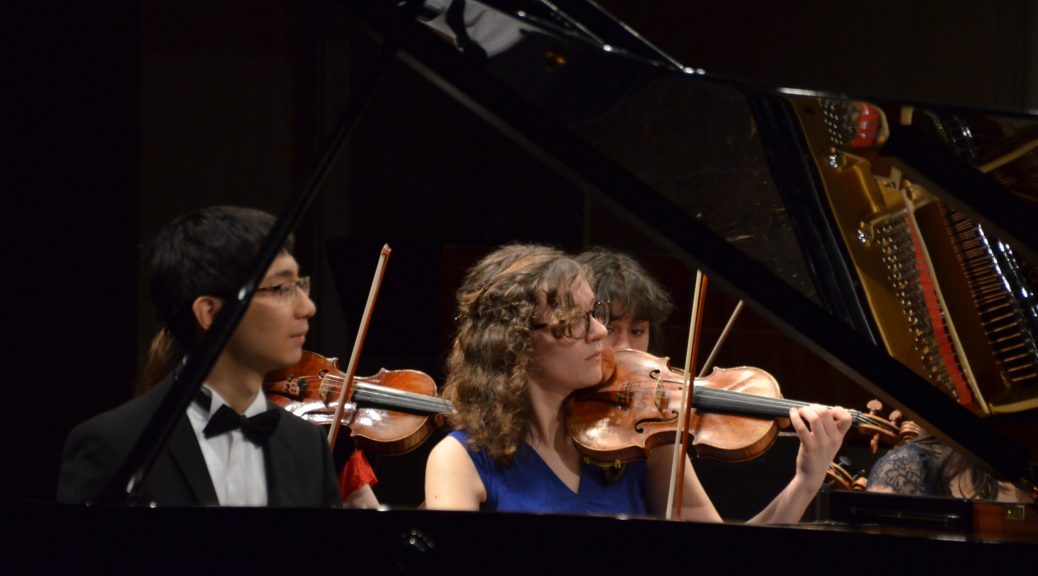 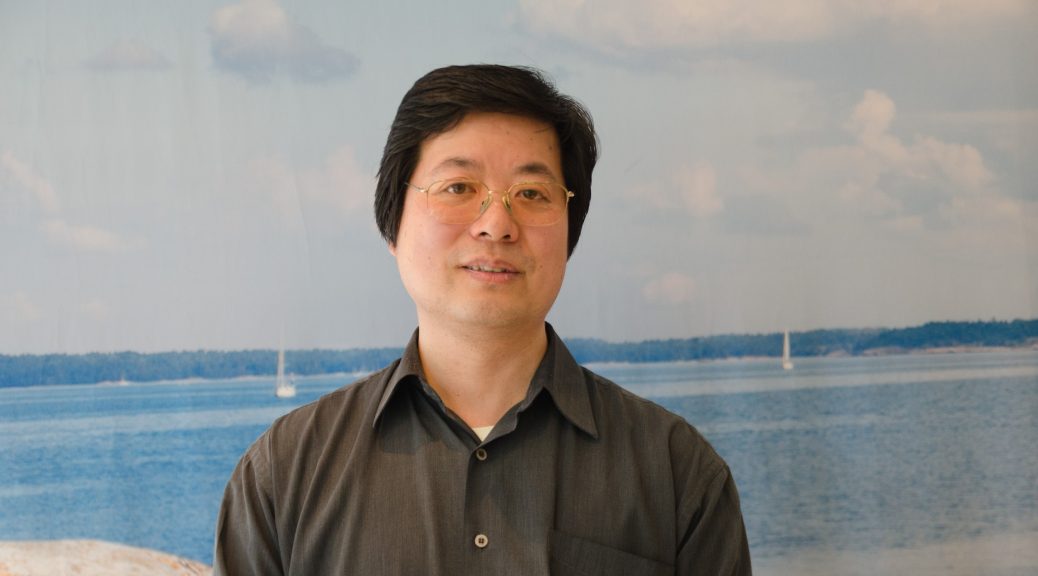 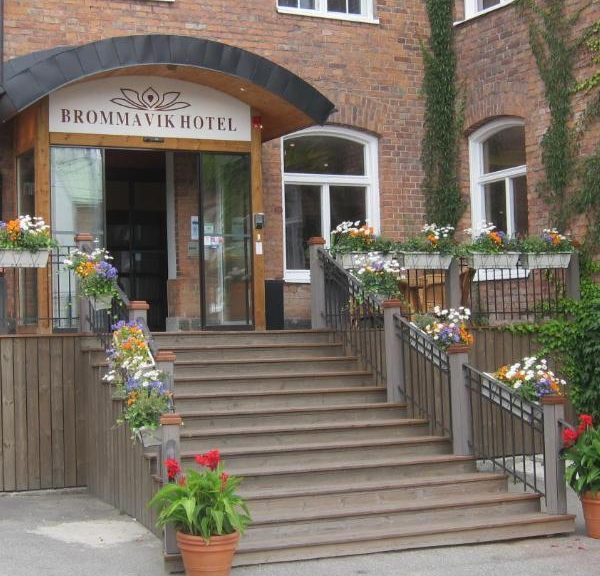 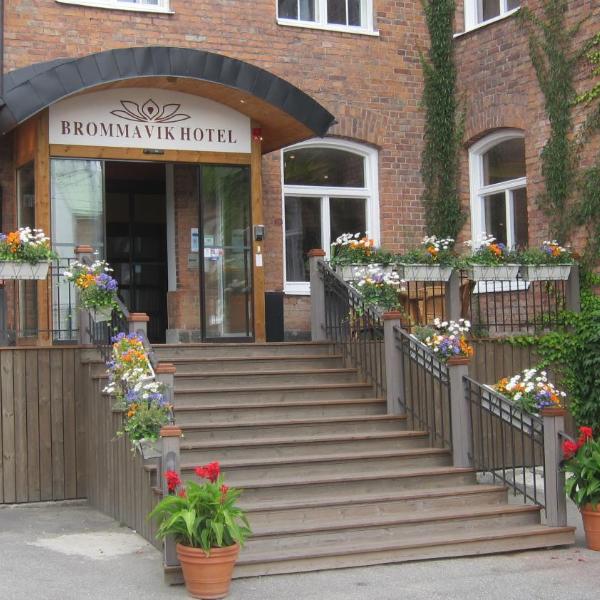 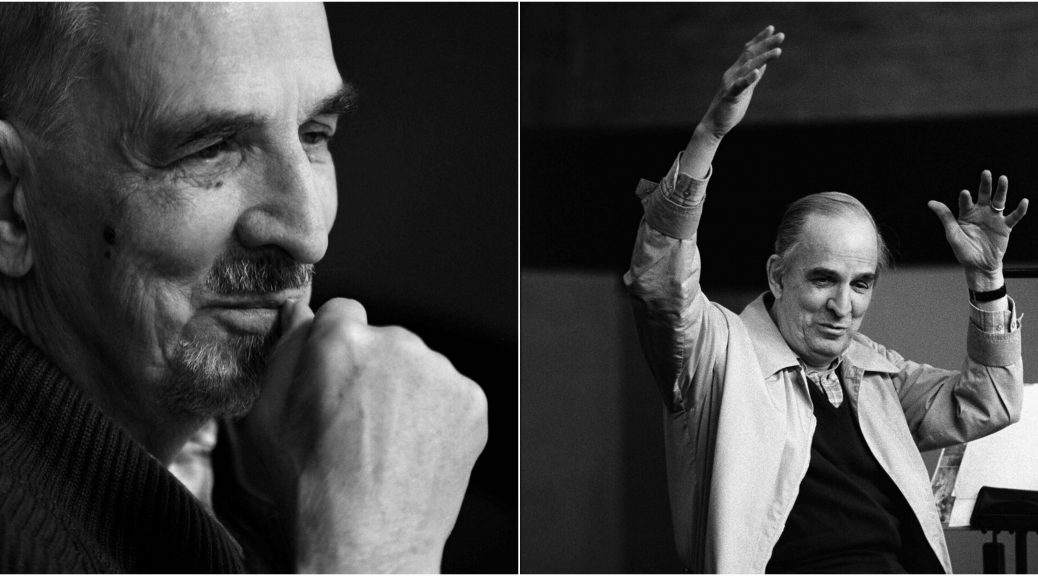 “Bergmania” is sweeping the world in celebration of what would have been the legendary director’s 100th birthday. New digitisations of his films by the Swedish Film Institute have enabled the entire world to participate in the celebration, according to a press release from the Bergman Foundation.

– The huge interest in celebrating Bergman 100 exceeds our highest expectations! Though great art is indeed timeless, it still needs the support from public and private institutions to remain available. Most importantly, though, it needs the support of the audience. The art of Bergman, luckily, enjoys all of these, says Jan Holmberg, CEO at the Ingmar Bergman Foundation.

In the beginning of February the Ingmar Bergman-fever reached New York as Film Forum opened its centennial celebration of the Swedish director, with a five week retrospective, screening 47 of his feature films. The program has been praised as “the repertory of the year” and has drawn great accolades from fans and critics with reviews in high profile New York-based magazines such as The New York Times, Wall Street Journal and The New Yorker wrote “The world of Ingmar Bergman is hereby declared open. It contains multitudes. Everyone is welcome.”

BFI programmer Geoff Andrew crowned Bergman as “the ultimate auteur” in his introductory speech for BFI’s Ingmar Bergman: A Definitive Film Season, a three month celebration that marks the centenary of the film-makers birth. As part of BFI celebrations of the centenary of Ingmar Bergman, many of his films will be returning to cinemas across the UK. From February 21 through April 14, London’s Old Vic presents Fanny & Alexander, an adaptation for the stage of Bergman’s 1982 semi-autobiographical work.

Back in continental Europe, the Centro sperimentale di cinematografia in Rome generated long lines circling around the theatre as they screened the Bergman retrospective. In Vienna, the Austrian Film Museum is staging a complete retrospective of Bergman’s filmography. In the Austrian newspaper Die Presse, hailed Bergmans films as “keeping us looking fearlessly into the mirror, their reflections are acid baths for the soul”.

In Scandinavia, among almost countless Bergman-related events, the cinematheques in Stockholm, Helsinki and Oslo started their all year long retrospectives. The Museum Hallwyl in Stockholm is showcasing a selection of women’s costumes featured in Bergman’s films. This year will also witness an extensive Bergman-related book release (more than 40 titles); including the Swedish publishing house Nordstedts releasing six volumes of mostly previously unpublished material written by the director.

The Oscars-weekend is fast approaching and nominated for Best Foreign Language Film is Ruben Östlund’s The Square. This could make it the first Swedish film to win the award since Fanny & Alexander at the 1984 ceremony. Bergman received three Academy Awards for Best Foreign Language Film during his career including The Virgin Spring(1960) and Through a Glass Darkly (1961), placing him second only to Federico Fellini, and received nine other Academy Award-nominations for his films. Watch actress Harriet Anderson accepting the award on Bergman’s behalf at the 1962 ceremony.