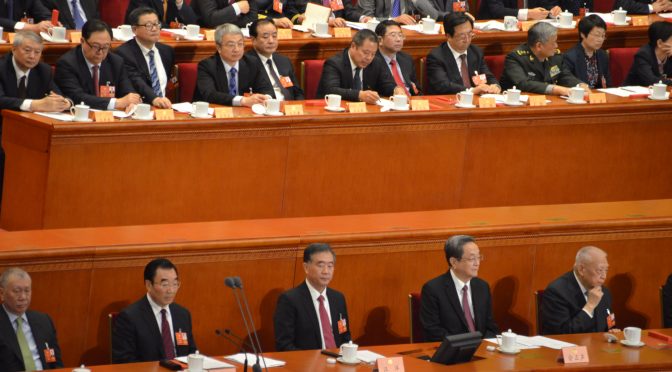 Beijing, March 15(Greenpost)– Chinese People’s Political Consultative Conference ended this morning at the Great Hall of the People in Beijing.

The sky has become blue due to the cooler wind coming from last night. The Tiananmen Square is clean and clear. 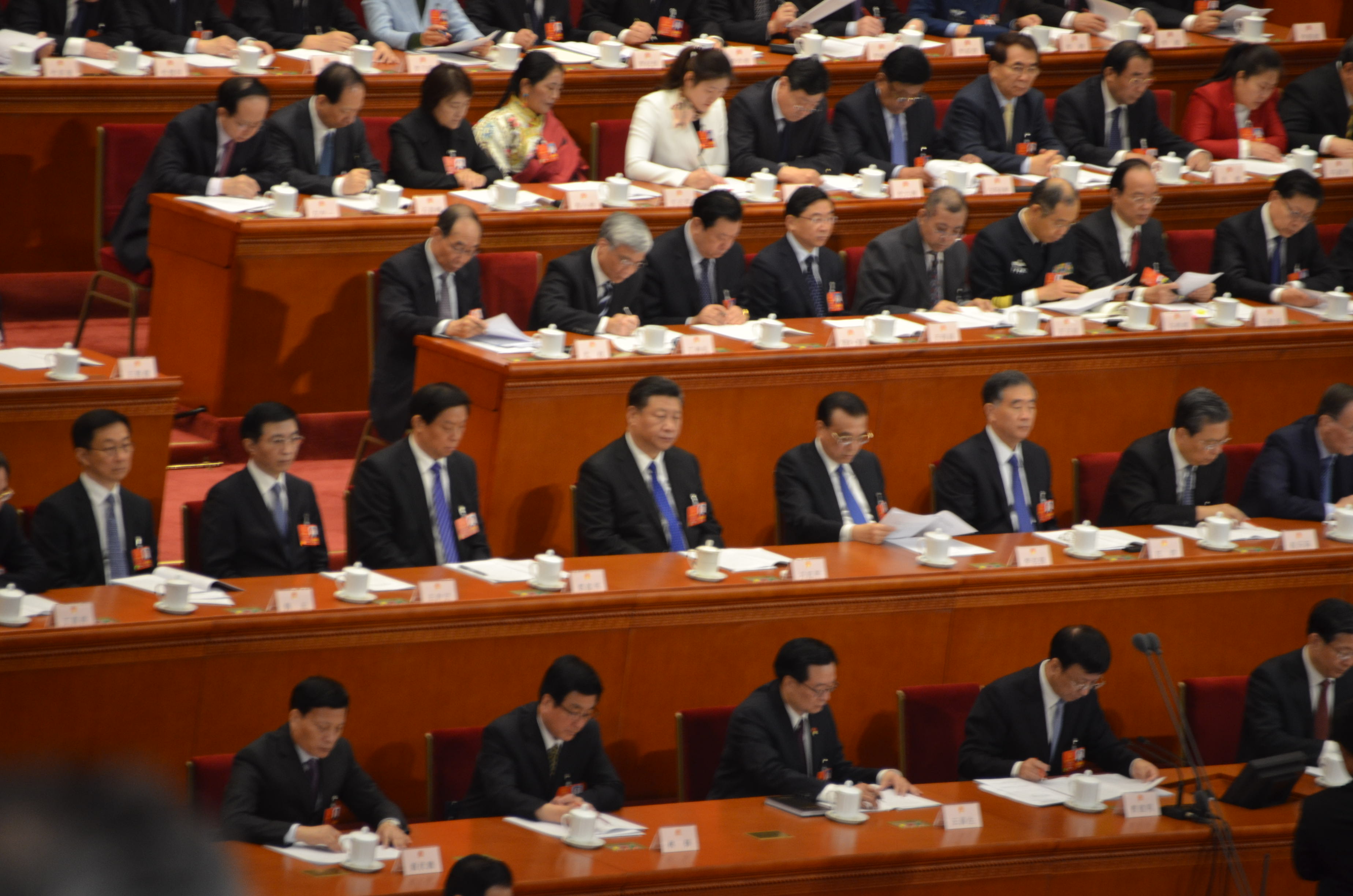 The participants approved the work report presented by Yu Zhengsheng, Chairman of the 12th CPPCC session and the Charter revision draft of the CPPCC. 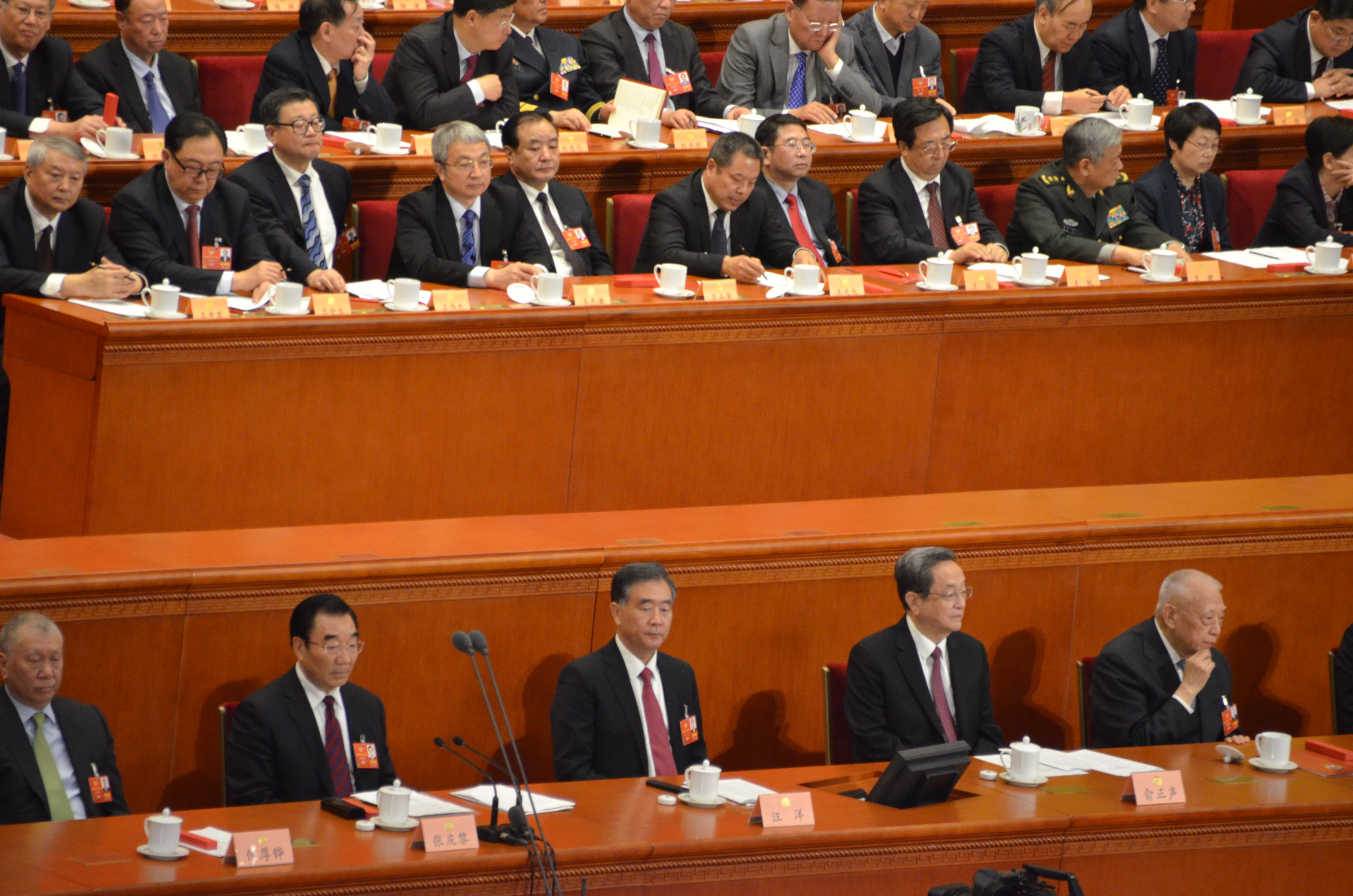 Wang Yang who is one of the members of the Political Bureau of the Communist Party of China was elected as the Chairman of the 13th CPPCC session with a full votes of 2144 votes who were present.

Wang Yang said the main task for the CPPCC in the following five years is to strictly exert its role of political consultation focusing on prevention and alleviation of serious risks, eradicating poverty and protecting environment.

24 members including Zhang Qingli, Wan Gang and others were elected as vice Chairmen of the CPPCC standing committee.

Xia Baolong was elected as Secretary of the CPPCC standing committee.

A total of 300 members were elected as the members of the Standing committee among the over 2000 committee members all over China om March 14th.