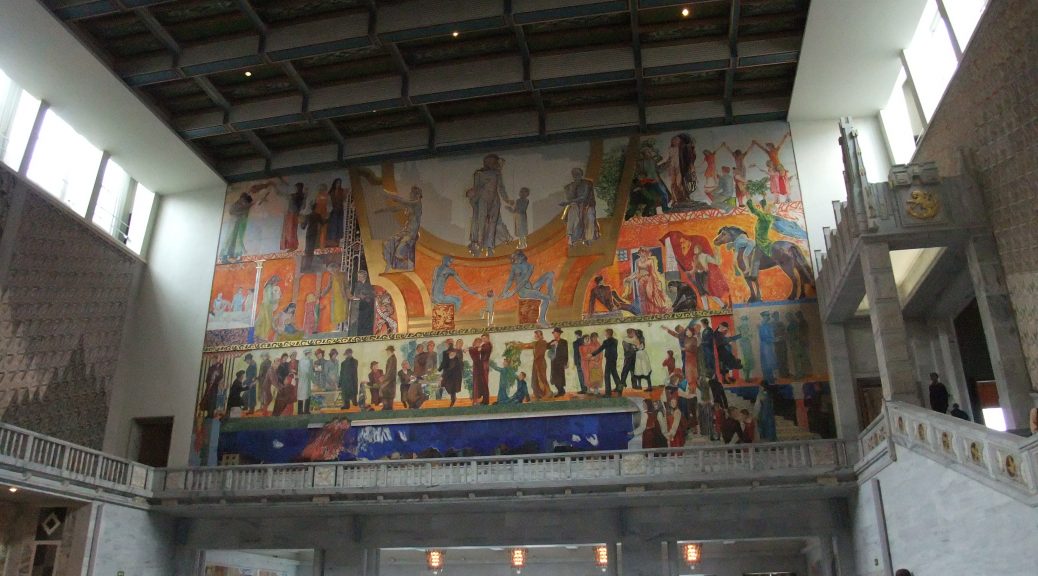 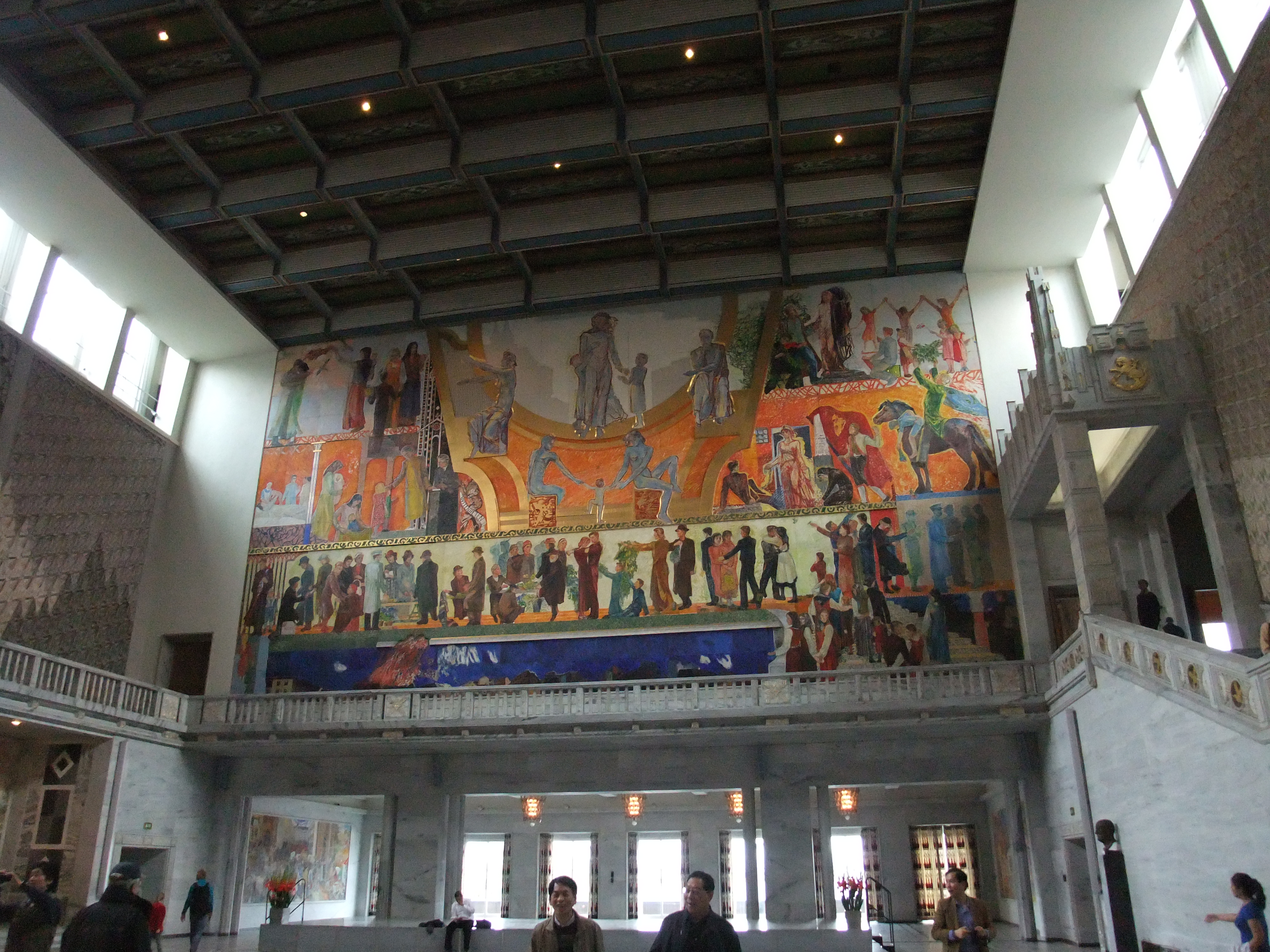 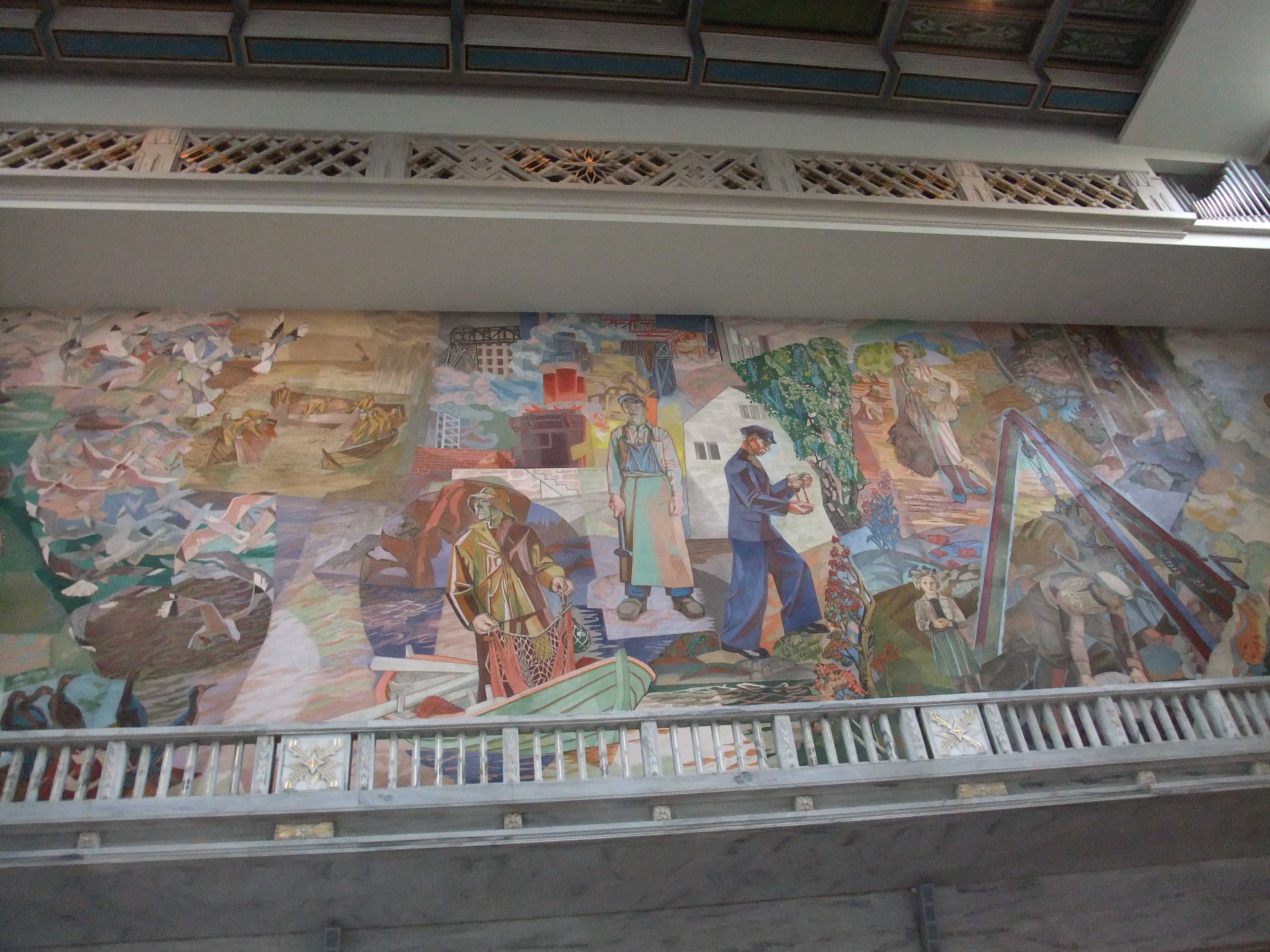 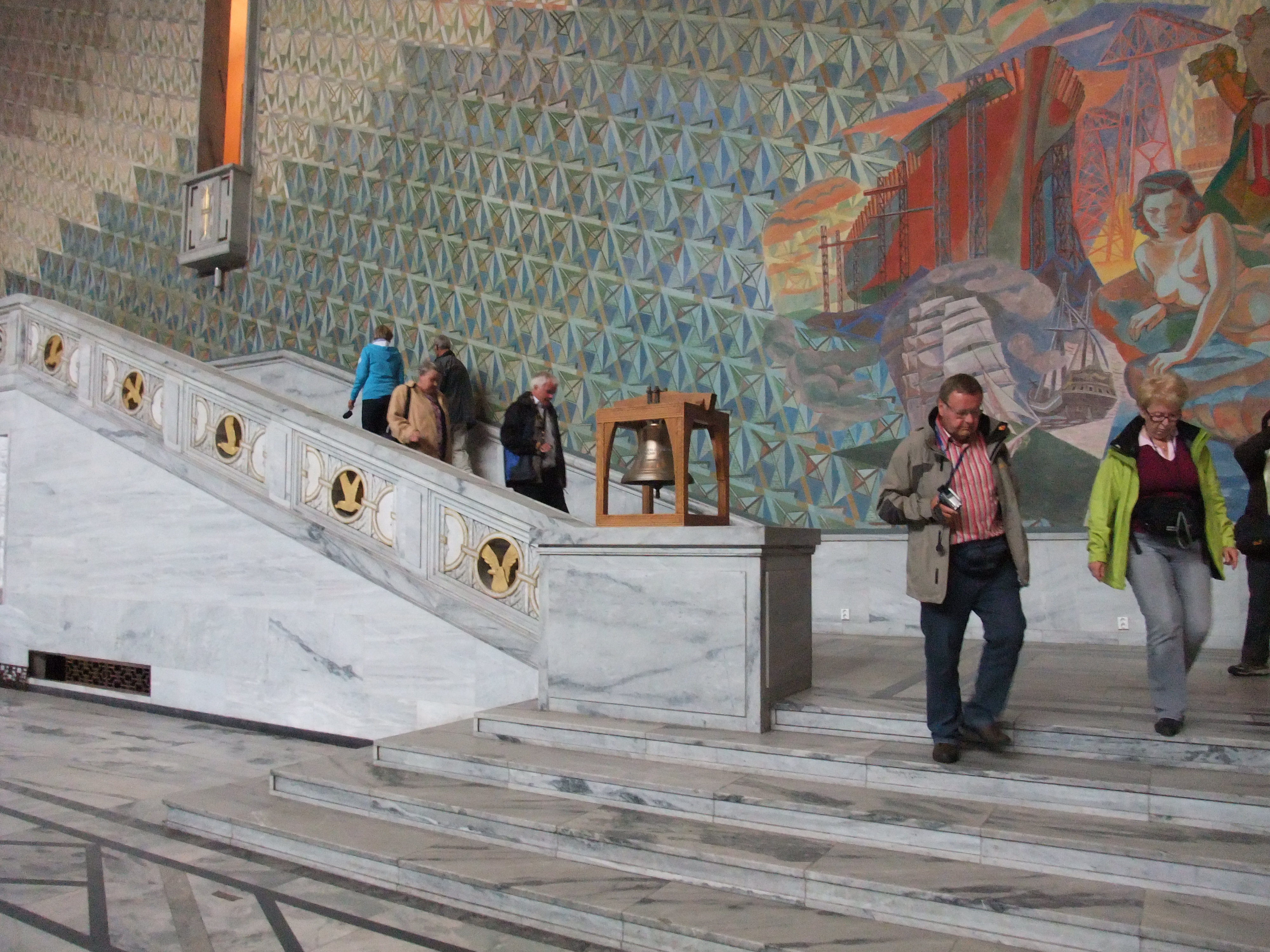 329 is the second highest number of candidates ever. The record of 376 candidates was set in 2016.

The deadline for 2018 nomination was January 31st.

Who is qualified for nominations?

From the statutes of the Nobel Foundation:
Proposals received for the award of a prize, and investigations and opinions concerning the award of a prize, may not be divulged. A prize-awarding body may, however, after due consideration in each individual case, permit access to material which formed the basis for the evaluation and decision concerning a prize, for purposes of research in intellectual history. Such permission may not, however, be granted until at least 50 years have elapsed after the date on which the decision in question was made.

Process of Nomination and Selection

According to the statutes of the Nobel Foundation, a nomination is considered valid if it is submitted by a person who falls within one of the following categories:

Unless otherwise stated the term members shall be understood as current (sitting) members.

The candidates eligible for the Nobel Peace Prize are those persons or organizations nominated by qualified individuals, see above. A nomination for yourself will not be taken into consideration.

The Norwegian Nobel Committee is responsible for the selection of eligible candidates and the choice of the Nobel Peace Prize Laureates. The Committee is composed of five members appointed by the Storting (Norwegian parliament). The Nobel Peace Prize is awarded in Oslo, Norway, not in Stockholm, Sweden, where the Nobel Prizes in Physics, Chemistry, Physiology or Medicine, Literature and the Economics Prize are awarded.

How Are the Nobel Laureates Selected?

Below is a brief description of the process involved in selecting the Nobel Peace Prize Laureates.

September – The Norwegian Nobel Committee prepares to receive nominations. These nominations will be submitted by members of national assemblies, governments, and international courts of law; university chancellors, professors of social science, history, philosophy, law and theology; leaders of peace research institutes and institutes of foreign affairs; previous Nobel Peace Prize Laureates; board members of organizations that have received the Nobel Peace Prize; present and past members of the Norwegian Nobel Committee; and former advisers of the Norwegian Nobel Institute.

February – Deadline for submission. In order to be considered for the award of the year, nominations for the Nobel Peace Prize shall be sent in to the Norwegian Nobel Committee in Oslo before the 1st day of February the same year. Nominations postmarked and received after this date are included in the following year’s discussions. In recent years, the Committee has received close to 200 different nominations for different nominations for the Nobel Peace Prize. The number of nominating letters is much higher, as many are for the same candidates.

The nominations are kept secret for 50 years

The statutes of the Nobel Foundation restrict disclosure of information about the nominations, whether publicly or privately, for 50 years. The restriction concerns the nominees and nominators, as well as investigations and opinions related to the award of a prize.

Nomination deadline is 31 January at 12 midnight CET. Nominations which do not meet the deadline are normally included in the following year’s assessment. Members of the Nobel Committee are entitled to submit their own nominations as late as at the first meeting of the Committee after the expiry of the deadline.

A letter or e-mail confirming the receipt and validity of the submitted nomination is normally sent out within a couple of months of the submission deadline.

At the first meeting of the Nobel Committee after the February 1 deadline for nominations, the Committee’s Permanent Secretary presents the list of the year’s candidates. The Committee may on that occasion add further names to the list, after which the nomination process is closed, and discussion of the particular candidates begins. In the light of this first review, the Committee draws up the so-called short list – i.e. the list of candidates selected for more thorough consideration. The short list typically contains from twenty to thirty candidates.

The candidates on the short list are then considered by the Nobel Institute’s permanent advisers. In addition to the Institute’s Director and Research Director, the body of advisers generally consists of a small group of Norwegian university professors with broad expertise in subject areas with a bearing on the Peace Prize. The advisers usually have a couple of months in which to draw up their reports. Reports are also occasionally requested from other Norwegian and foreign experts.

When the advisers’ reports have been presented, the Nobel Committee embarks on a thorough-going discussion of the most likely candidates. In the process, the need often arises to obtain additional information and updates about candidates from additional experts, often foreign. As a rule, the Committee reaches a decision only at its very last meeting before the announcement of the Prize at the beginning of October.

The Committee seeks to achieve unanimity in its selection of the Peace Prize Laureate. On the rare occasions when this proves impossible, the selection is decided by a simple majority vote.

The Committee does not itself announce the names of nominees, neither to the media nor to the candidates themselves. In so far as certain names crop up in the advance speculations as to who will be awarded any given year’s Prize, this is either sheer guesswork or information put out by the person or persons behind the nomination. Information in the Nobel Committee’s nomination database is not made public until after fifty years.