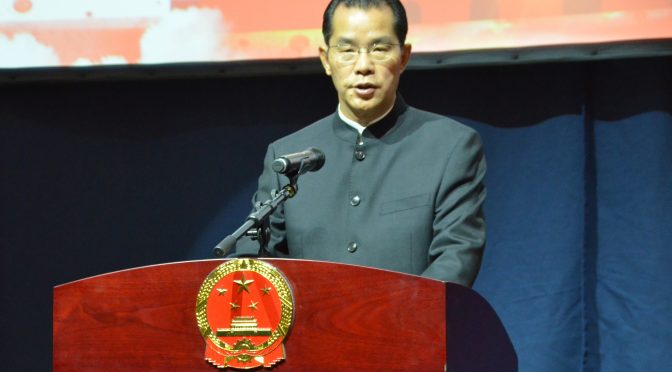 STOCKHOLM, Oct. 1 (Greenpost)– Chinese Ambassador Gui Congyou said that in the new historical era, we hope to develop friendly exchanges in all areas and expand win-win cooperation with Sweden on the basis of equality and mutual respect. We hope and believe that the Swedish side will work towards the same goal, answer the call of our two peoples, preserve the traditional friendship between our two peoples, and maintain the overall development of friendly relations between China and Sweden. 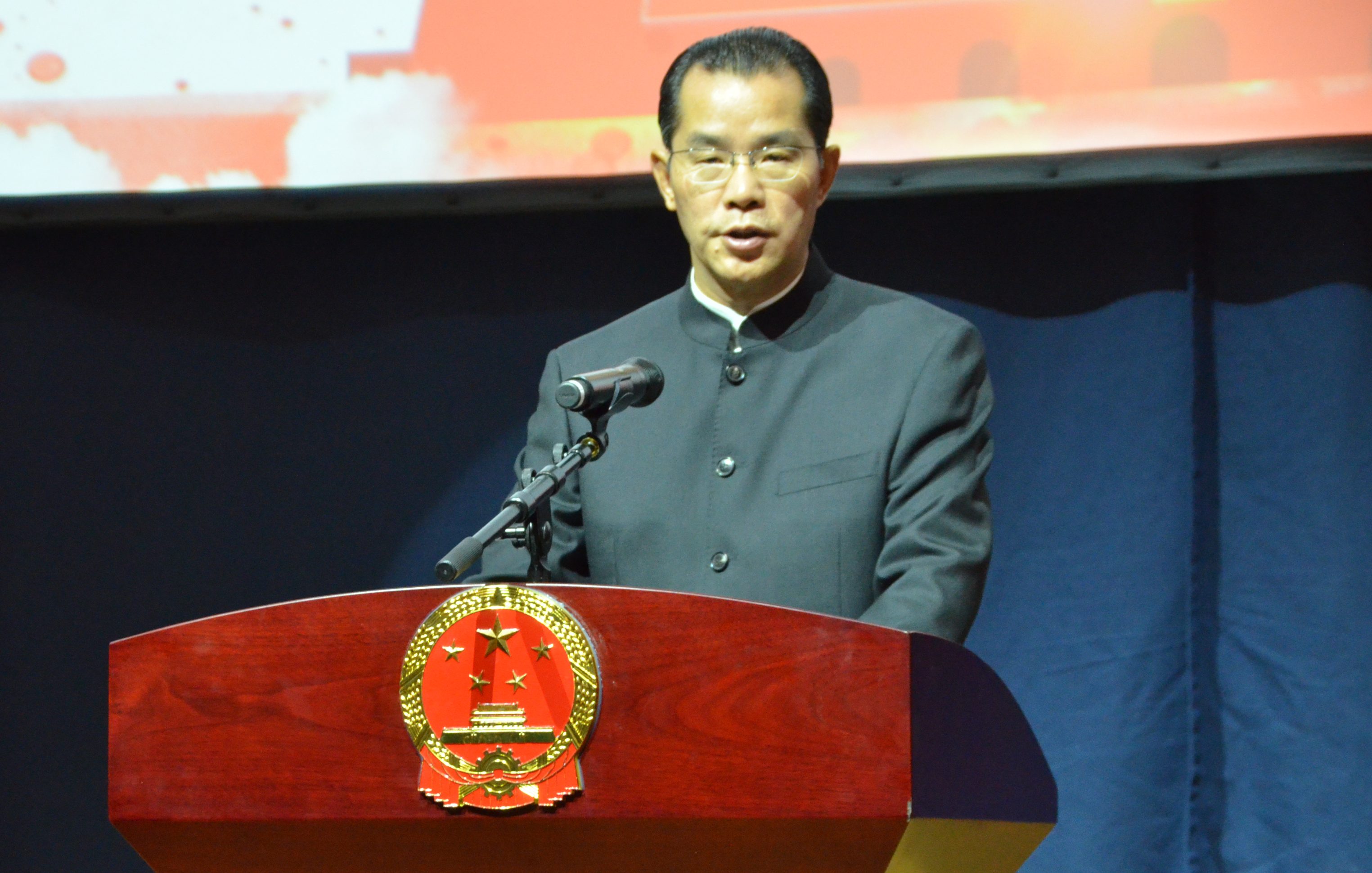 Gui said sixty-nine years ago, under the firm leadership of the Communist Party of China(CPC) and after 28 years of arduous struggle, the four hundred million Chinese people drove away the aggressors and gained national independence and liberation, realizing a historic leap of ending the semi-colonial and semi-feudal society and establishing a democratic country ruled by the people.

The past 69 years of development has brought tremendous changes to all of the undertakings of China, especially after the decision to implement reform and opening-up adopted by the 3rd Plenary Session of the 11th CPC National Congress in 1978, ushering in an age of modernization for China. As General-Secretary Xi Jinping said, reform and opening up holds the key to the destiny of today’s China, and it generates the momentum for development of today’s China. Reform and opening-up not only changed China profoundly, but also influenced the world profoundly.

Since the 18th CPC National Congress in 2012, the CPC Central Committee with Comrade Xi Jinping as the core rose to challenges and forged ahead, and made historic achievements in reform, opening-up, and socialist modernization. The 19th CPC National Congress that was held last October established the Xi Jinping thought on socialism with Chinese characteristics for a new era, and led China to embark on a journey to fully build a modern socialist country.

The CPC has always upheld people’s democracy, and major steps have been taken in developing democracy and the rule of law in all respects. We are committed to the organic unity of Party leadership, the running of the country by the people, and law-based governance, and building a democracy that is the broadest, most genuine, and most effective to safeguard the fundamental interests of the people. We continued to develop the system of people’s congresses and the system of socialist consultative democracy, to ensure the people’s broad, continuous, and intensive participation in political activities. We comprehensively advanced law-based governance with a principle that the Constitution and the law are above everything else and that everyone is equal before the law.

The CPC puts the people at the center, and efforts have been made to better protect all rights of the people. We lifted 760 million people out of poverty, built the world’s largest universal health care system and social security system, and provided every Chinese citizen with access to nine years of compulsory education. We formulated and implemented three editions of National Human Rights Action Plan. They covered all major areas of human rights protection, gave equal protection to the rights of all citizens, especially ethnic minorities, women, children, the elderly and disabled. We are committed to leaving no one behind.

The CPC leads the Chinese people in pursuing national development with the doors wide open, made important contributions to the world. Peace, cooperation and mutual-benefits are the basic values we are committed to. We promote trade and investment liberalization and facilitation, uphold the multilateral trade system and firmly oppose protectionism. To facilitate connectivity across the globe and unleash the development potential of all countries, we proposed to jointly build the Belt and Road Initiative (BRI). Five years on, trade in goods between China and countries along the route exceeded USD 5.5 trillion, and non-financial investment totaled USD 80 billion. The cooperation between China and other BRI countries gave birth to 82 economic and trade cooperation zones, creating 244,000 local jobs. This November, the first China International Import Expo will be held in Shanghai, which represents another China’s major initiative to open up its market. China will not close its door but will open it wider to the world.

The Chinese people will not forget that Sweden is the first western country to establish diplomatic ties with China. After reform and opening-up, Sweden was one of the first western countries to sign an inter-governmental agreement on economic, trade, scientific and technological cooperation with China. In recent years, we saw steady growth of practical cooperation between our two countries, with bilateral trade reaching USD 15 billion in 2017 and Sweden standing on the surplus side for the first time in 25 years.

In the new historical era, we hope to develop friendly exchanges in all areas and expand win-win cooperation with Sweden on the basis of equality and mutual respect. We hope and believe that the Swedish side will work towards the same goal, answer the call of our two peoples, preserve the traditional friendship between our two peoples, and maintain the overall development of friendly relations between China and Sweden. 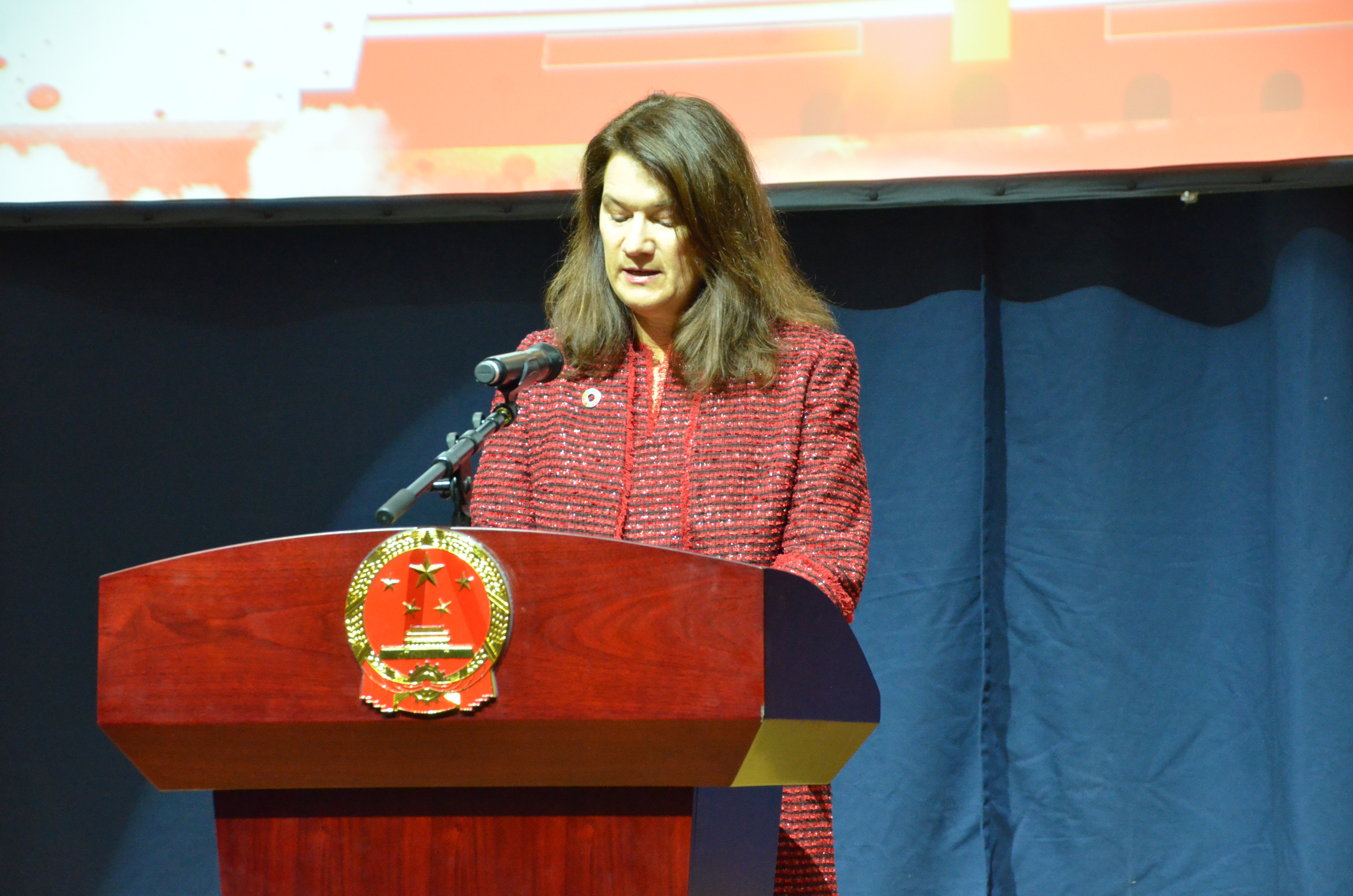 She believed that Sweden and China can talk anything in a constructive way.  She said China is Sweden’s largest trade partner in Asia and the 8th partner in the world.

A total of 600 people attended the grand celebration of the founding of the People’s Republic of China. 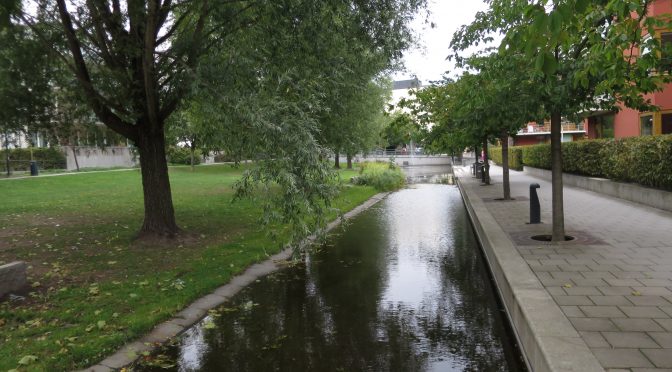 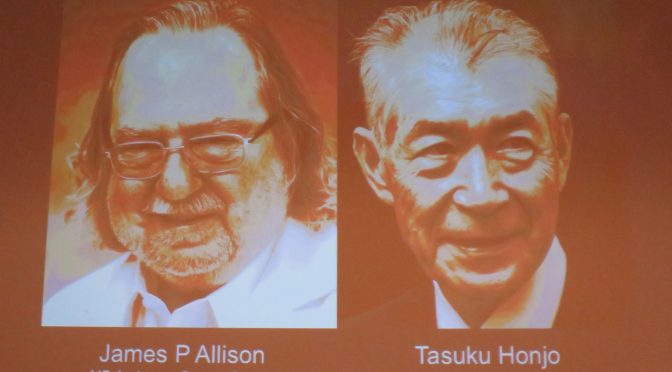 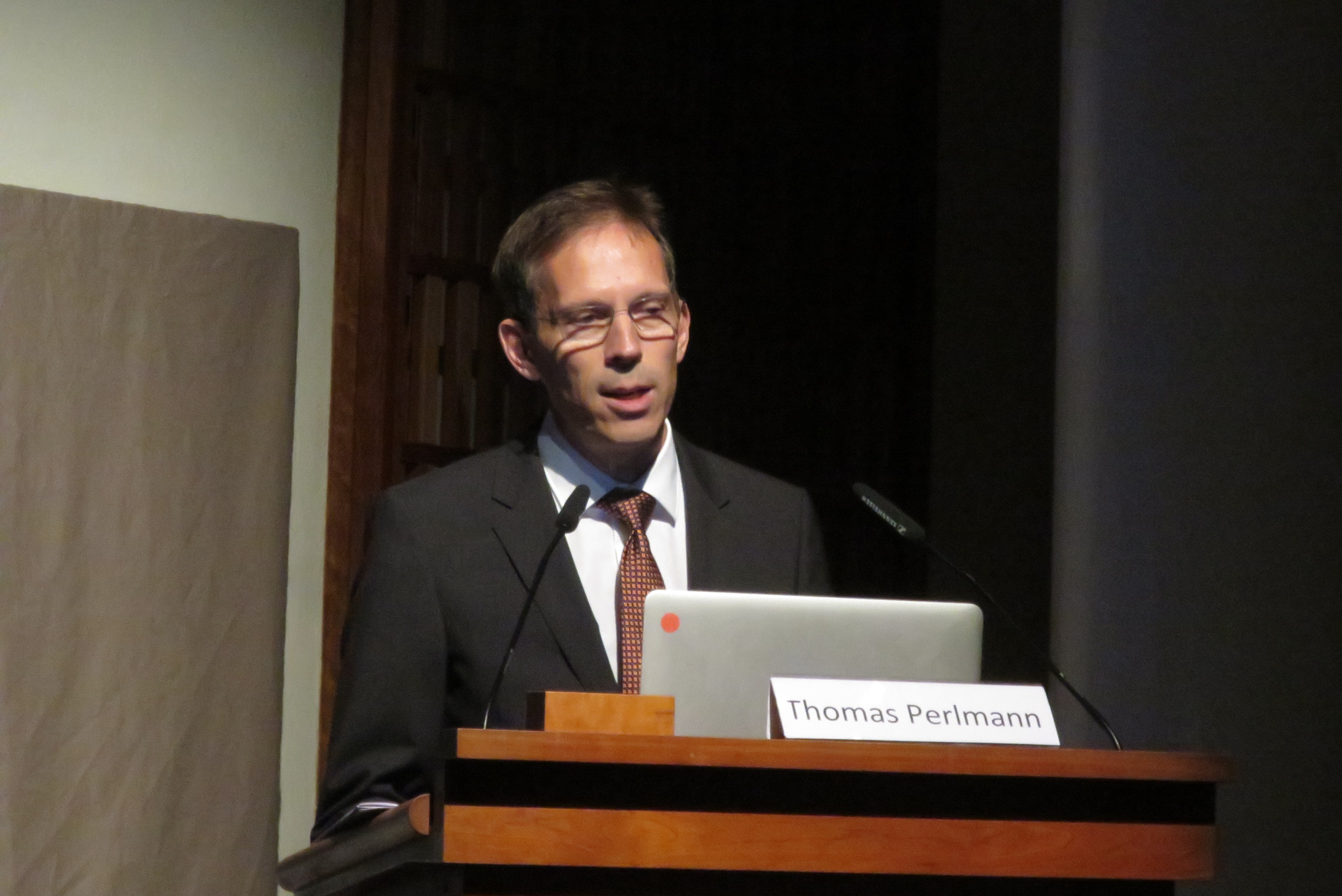 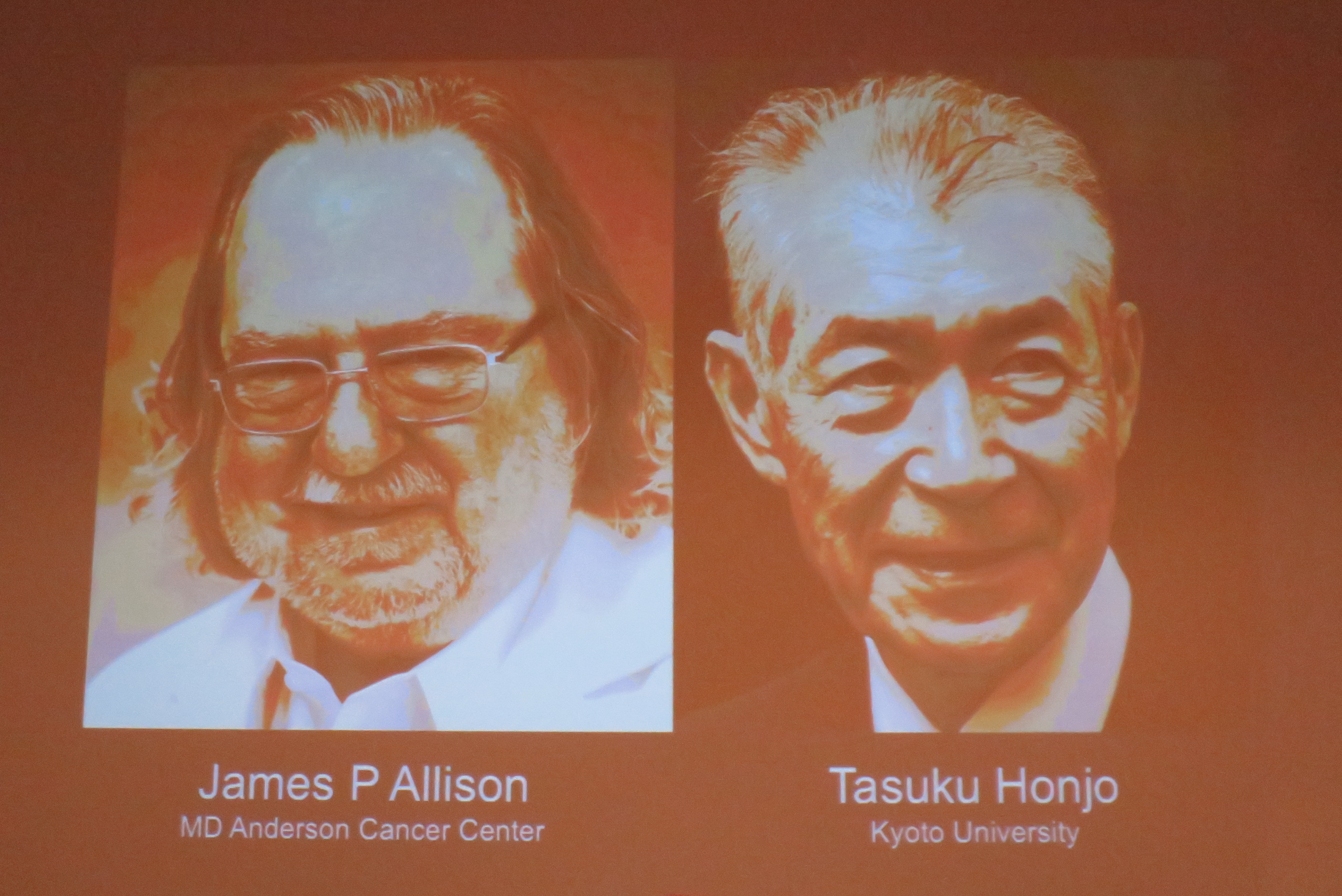 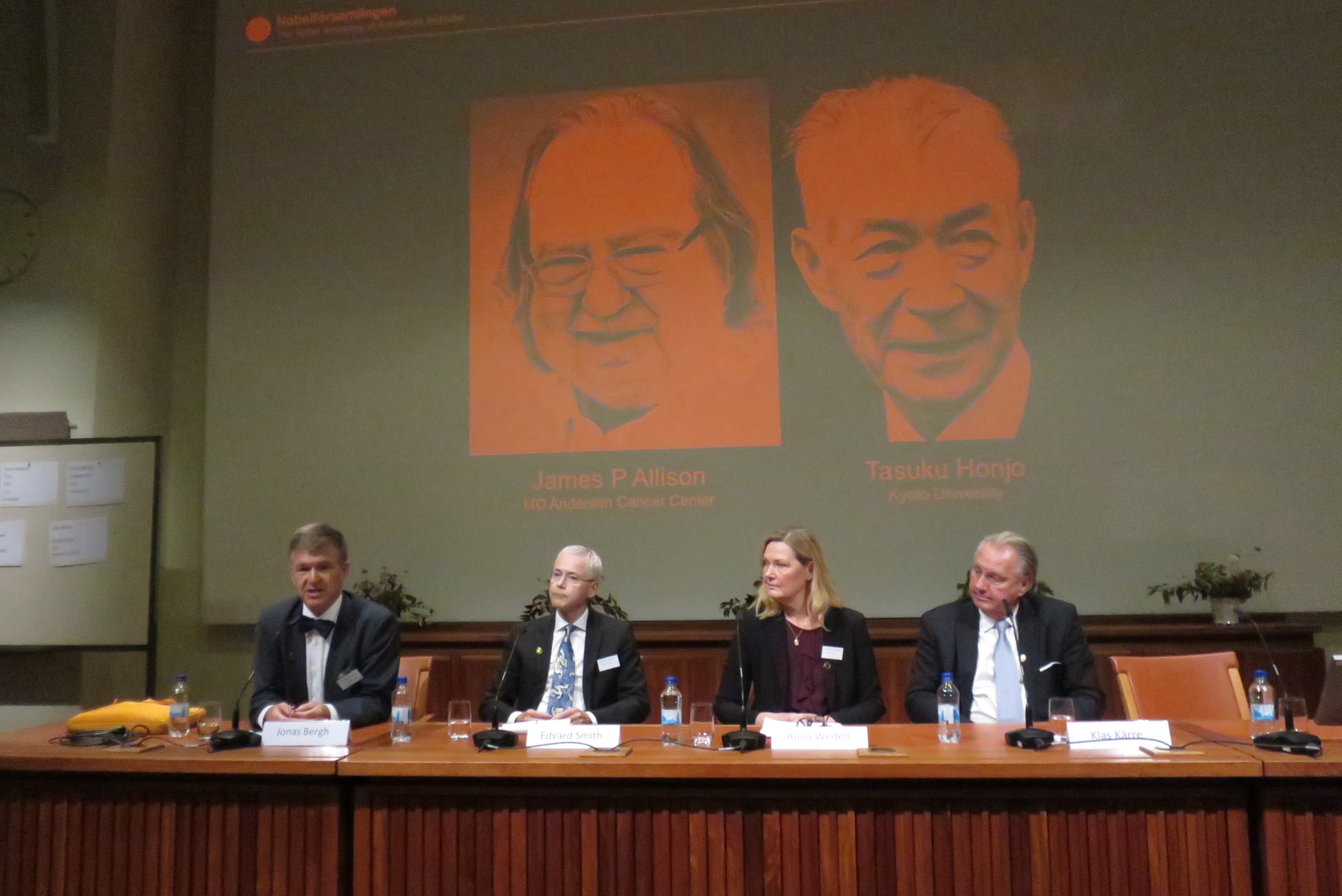 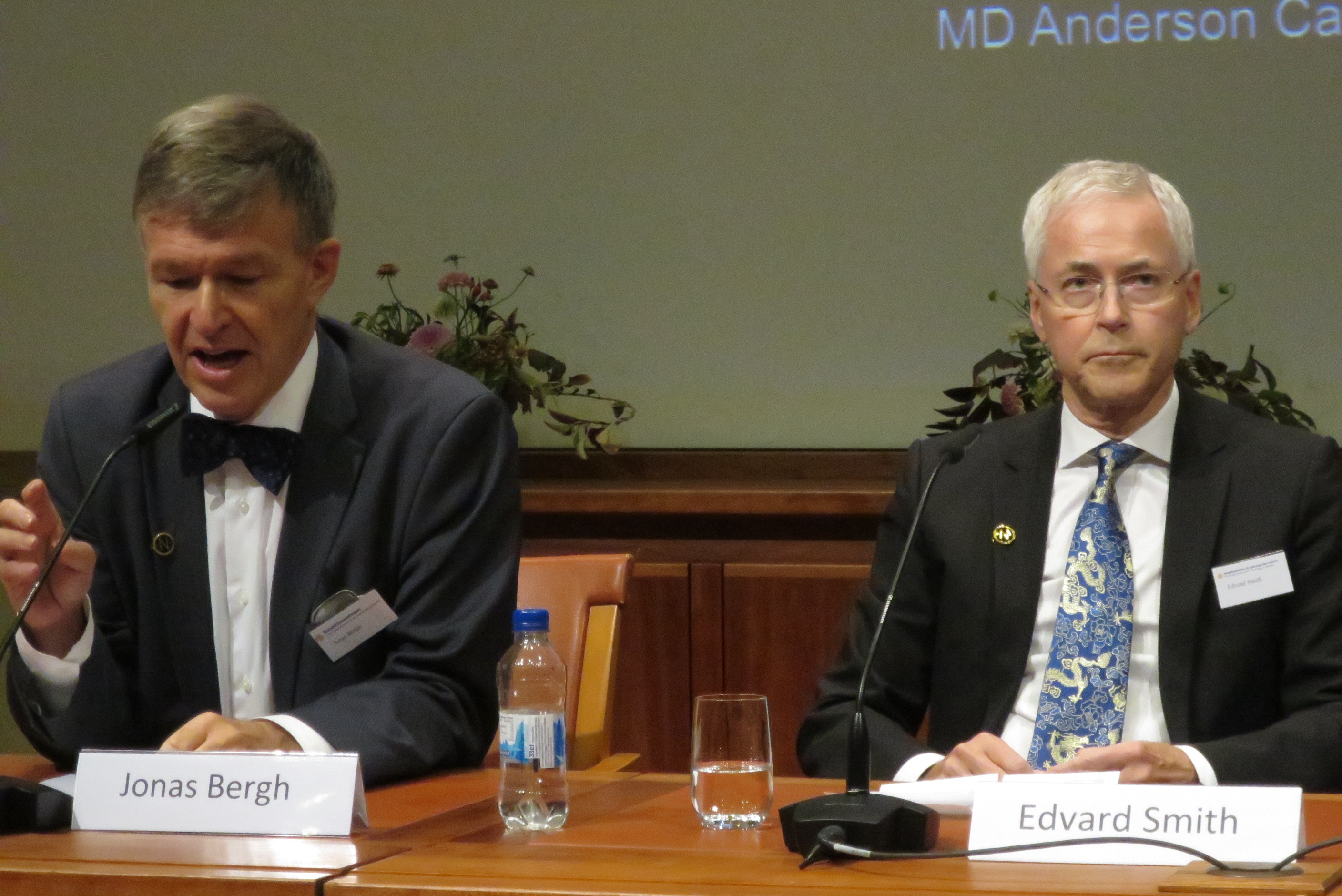 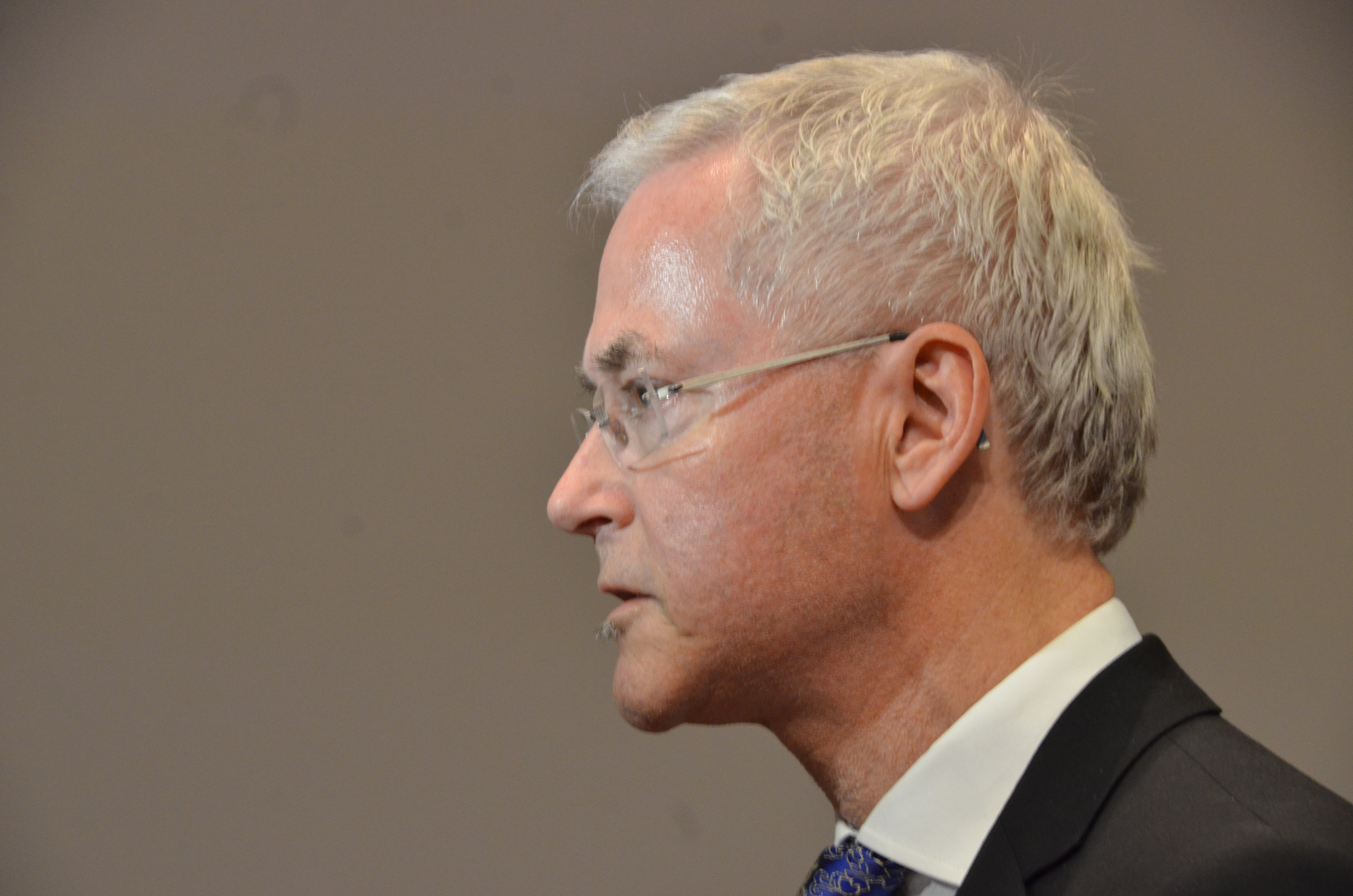 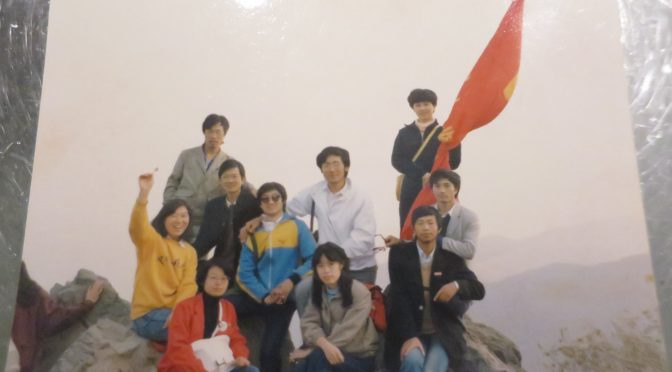 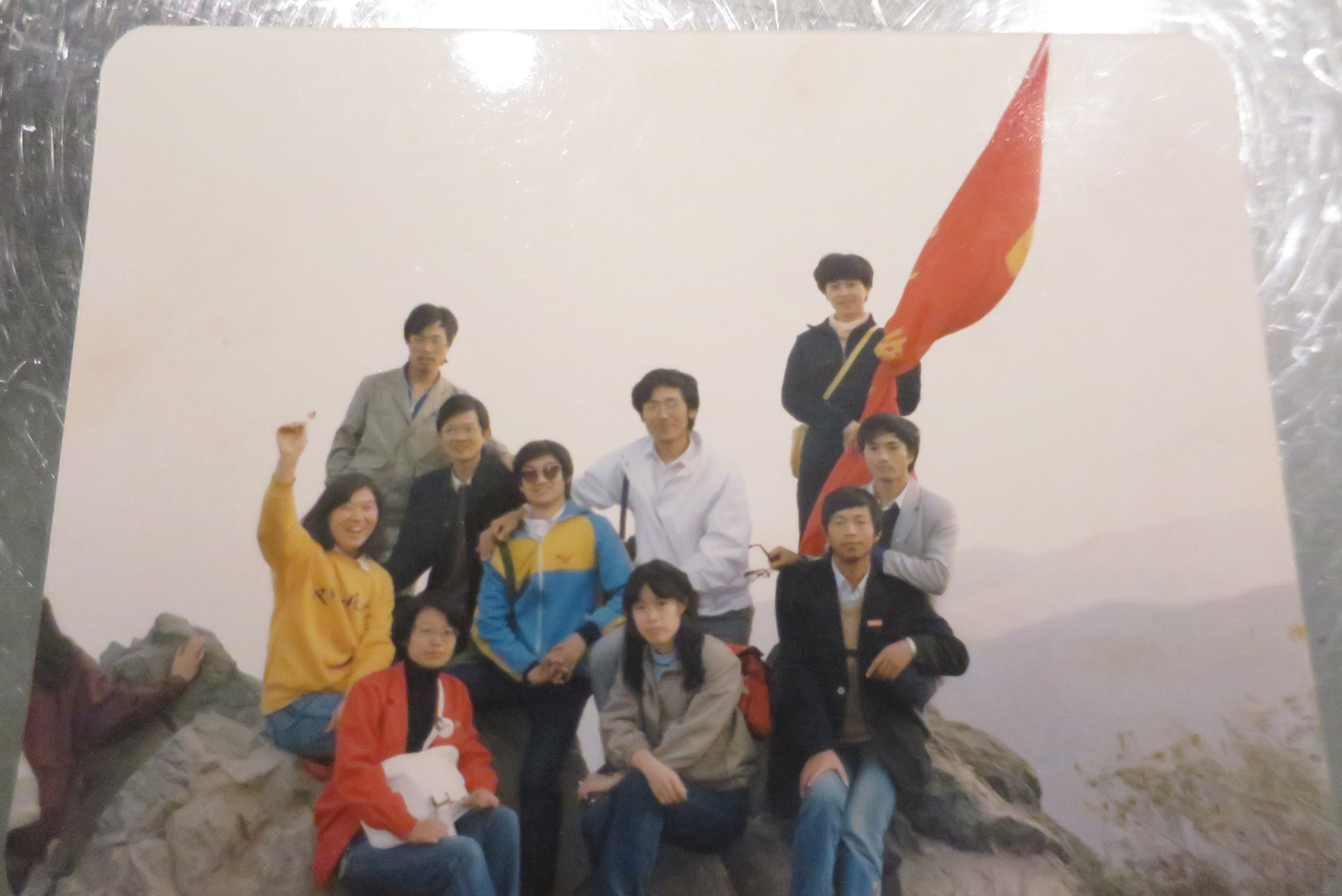 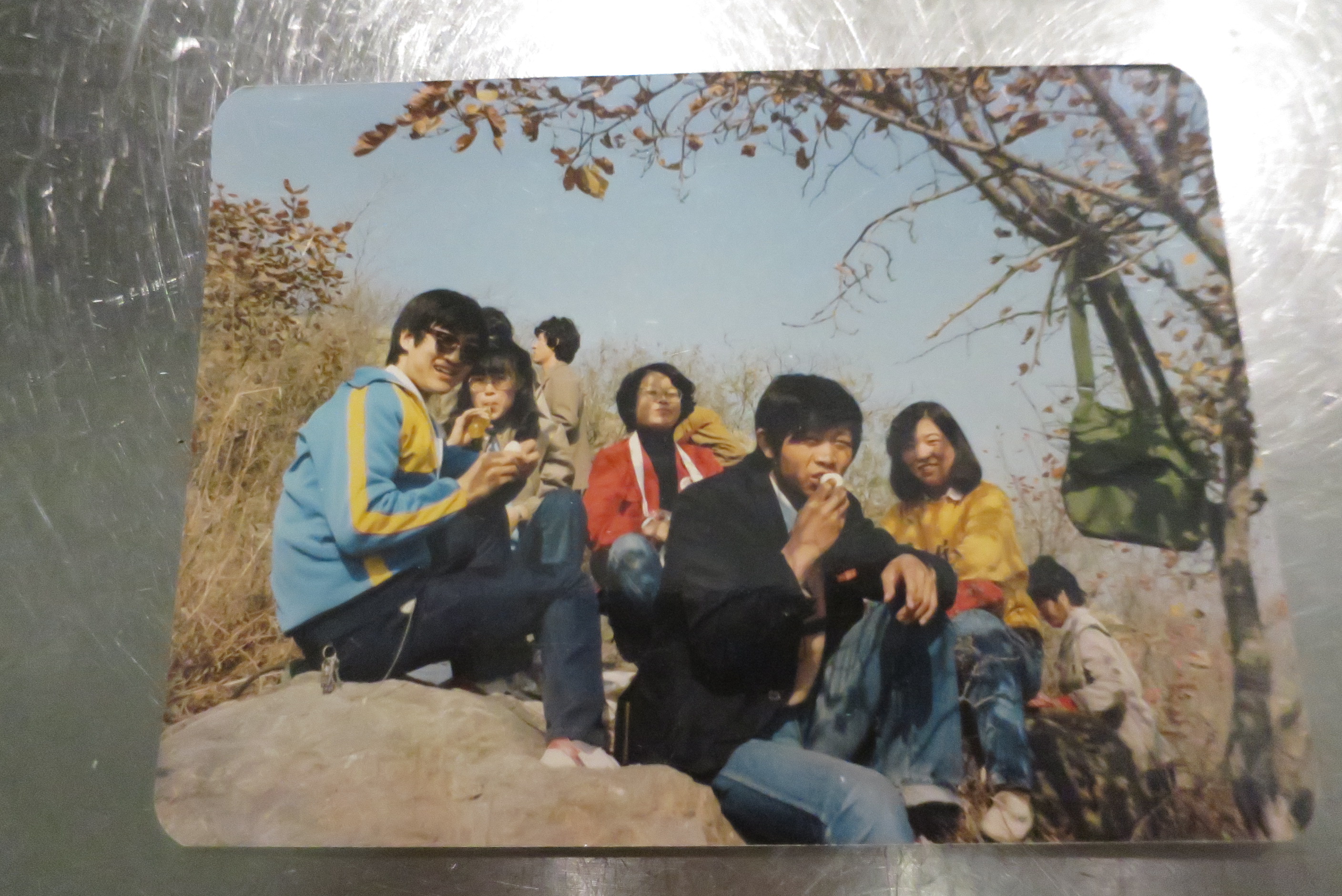 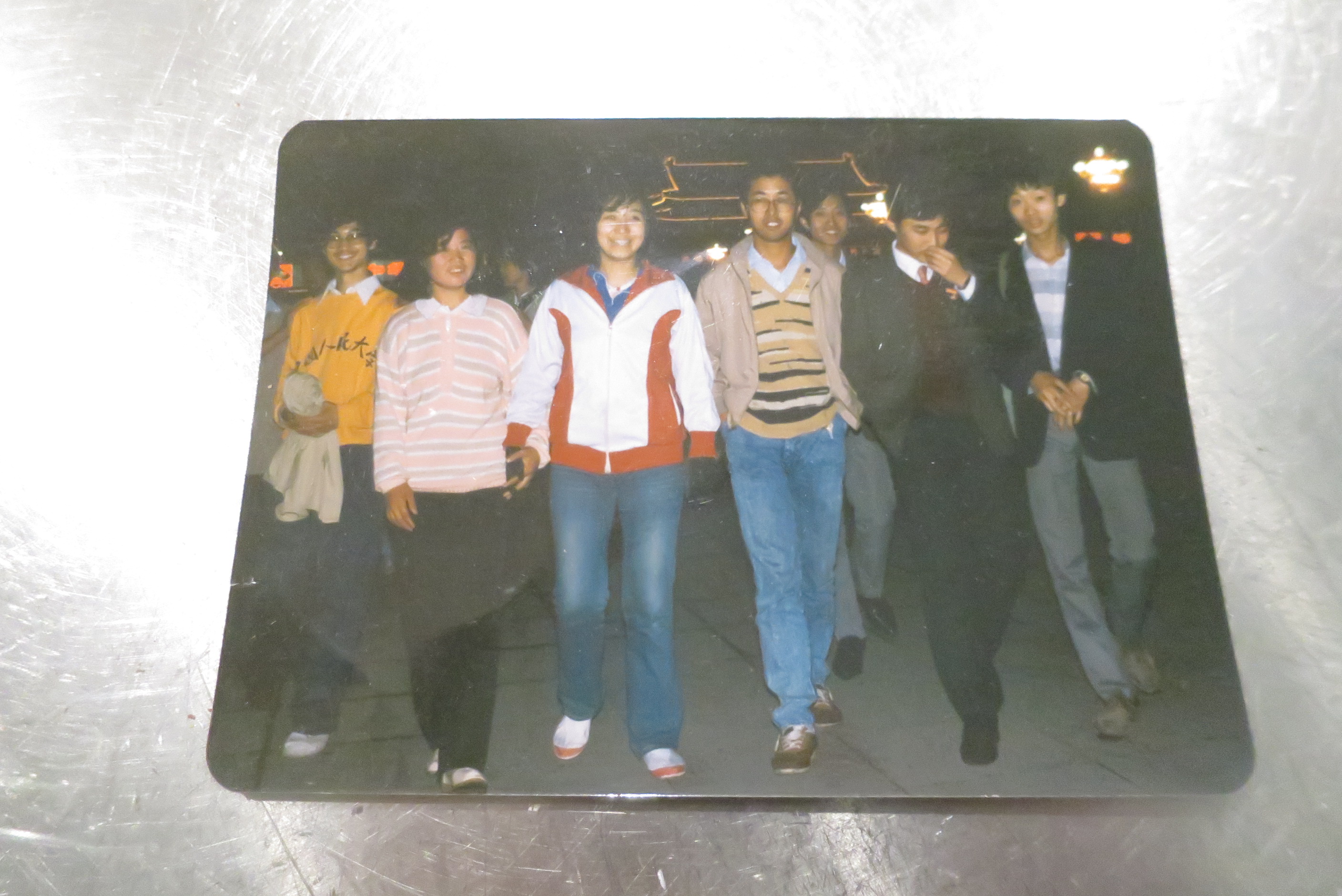 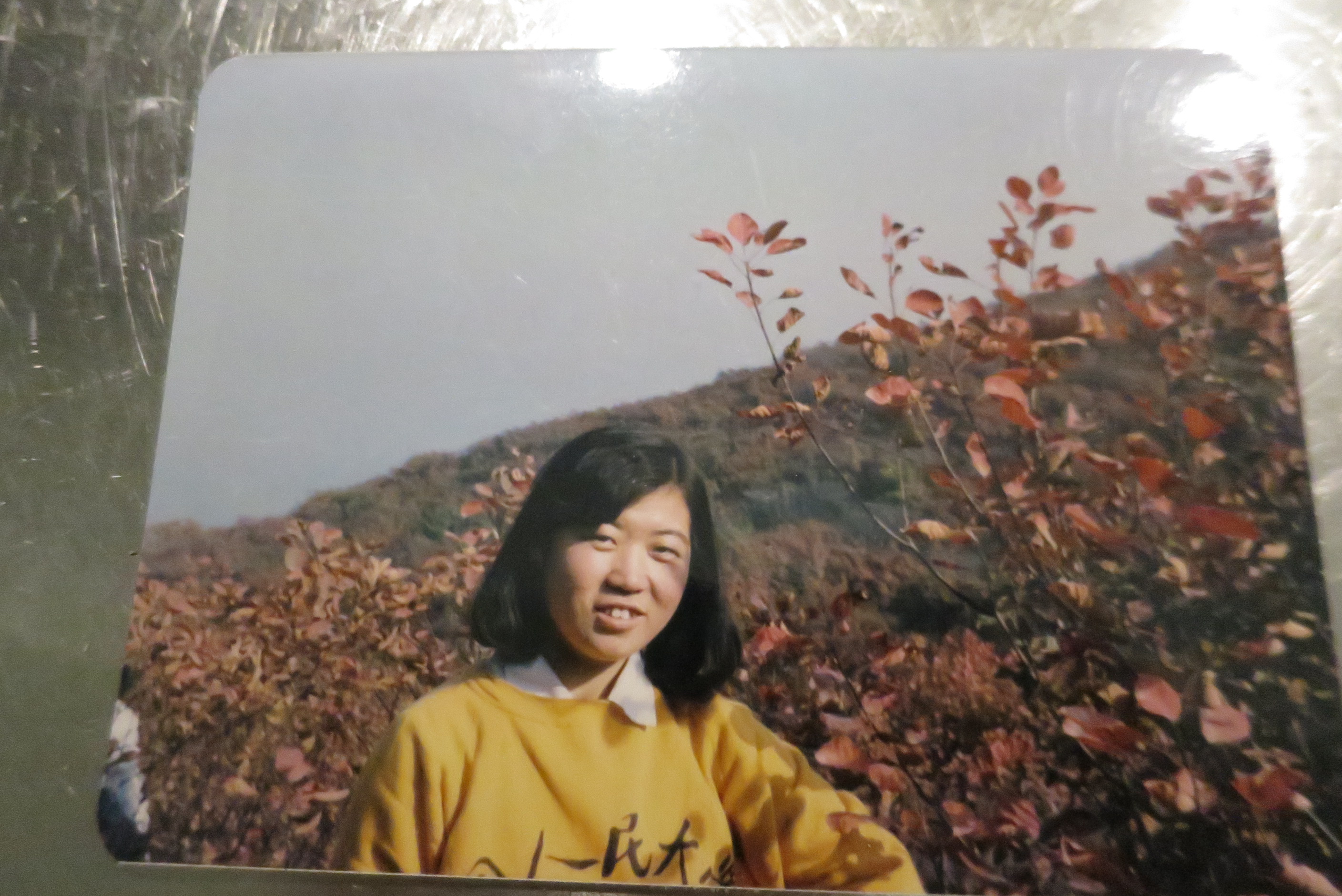