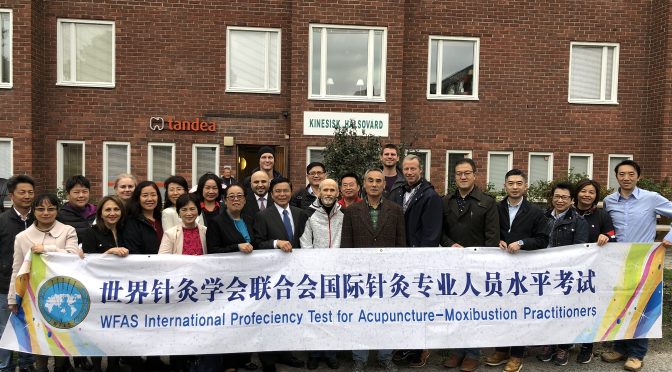 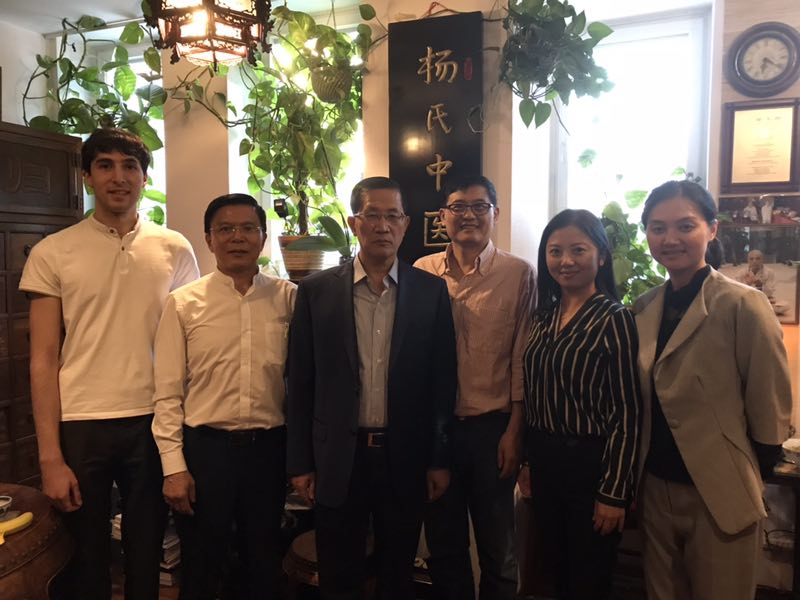 The background of the lecture and the doctor’s test was the visit of Wang Shenhe, Vice President of the Chinese Academy of Chinese Medical Societies Academy and Director Zhang Zijun to Sweden.

They visited the Belt and Road Swedish Education Base under the World Federation of Acupuncture and Moxibustion in Stockholm, Sweden, WFAS.  Wang and Zhang visited the education base and made an important speech titled “How can China Academy of Chinese Medical Sciences lead Chinese medicine to go abroad.” 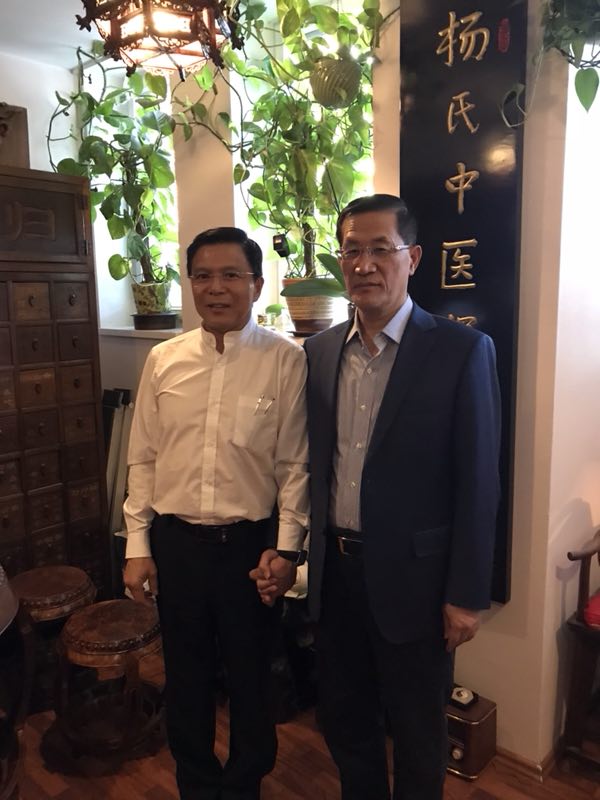 The head of the education base, the executive committee of the World Federation of Acupuncture and Moxibustion Associations, and the President of the Swedish Academy of Acupuncture and Academic Research, Yang Chungui, after listening to the speech of President Wang, said that they will further strengthen cooperation with the Chinese Academy of Traditional Chinese Medicine and report to President Wang on the joint development plan of the “Belt and Road” joint education base especially emphasized that Jiemei Lawyer and Bengt Wahrolén lawyer of Guohao Law Firm are helping us to fight for acupuncture legislation in Sweden.

President Wang and Director Zhang listened to Yang’s report and expressed appreciation. President Wang also stated that he would strongly support cooperation with Sweden and promote the realization of the goals according to the plan.

The next day, Counselor Dai from the Chinese Embassy in Sweden met with President Wang, Director Zhang, President Yang and Jiemei. Counselor Dai said that the embassy wish the smooth development of the education base in Sweden and promote the success of Chinese medicine acupuncture in Swedish legislation.

President Wang also indicated that he will actively cooperate with the work process. The Swedish Academy of Acupuncture and Moxibustion held the 2018 General Assembly and Academic Lecture on September 22, and the International Acupuncturist Examination was held at the same time. 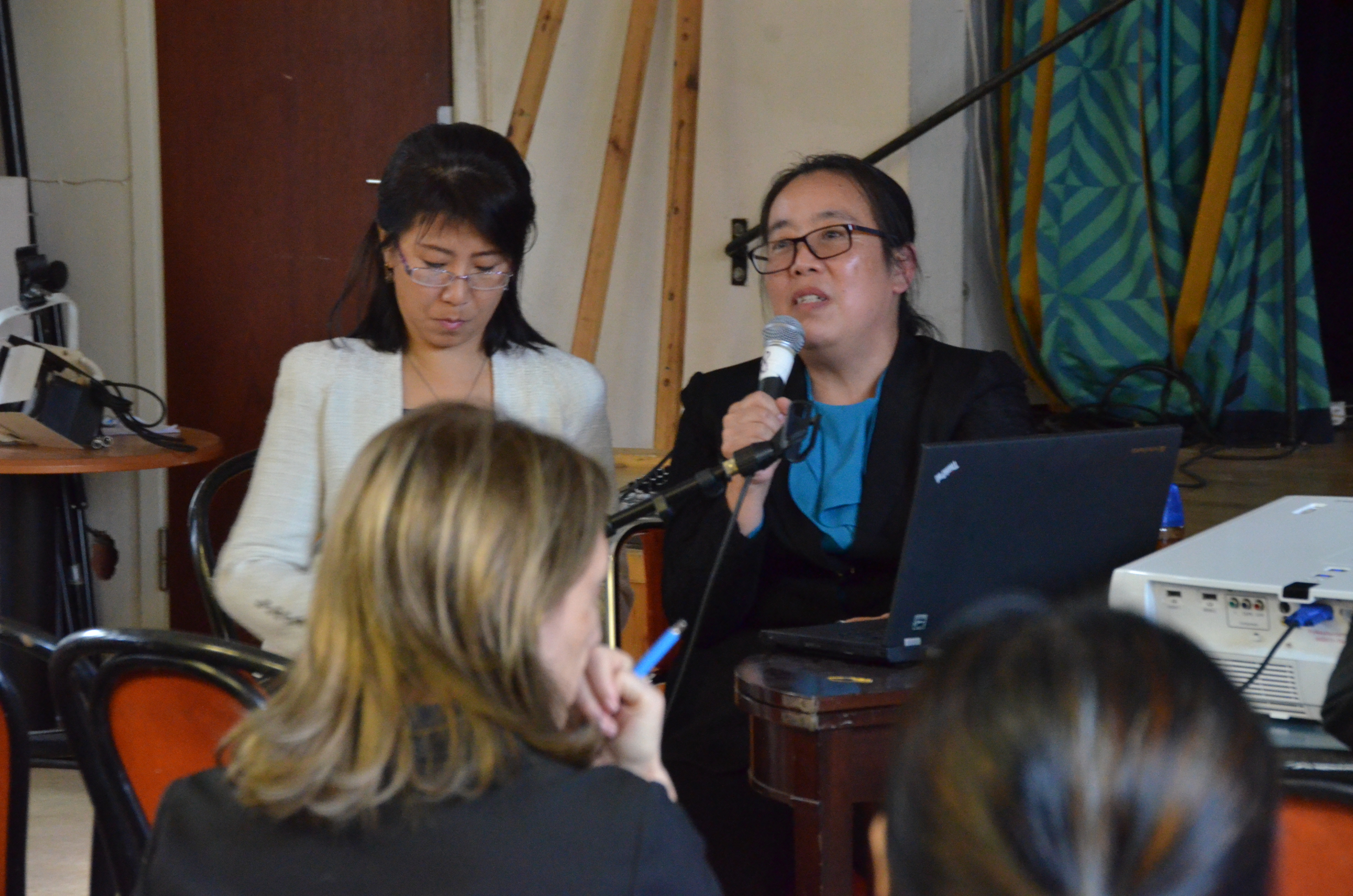 The Society has invited Yang Jinhong, Executive Vice President of the Chinese Academy of Traditional Chinese Medicine and Acupuncture Hospital, and Dr. Li Jian, a general practitioner of Swedish Skarpnäck Vårdcentral, to explain the valuable experience of clinical application of acupuncture from two different perspectives: Chinese medicine and Western medicine.

At the same time, the Society also invited Dr. Wang Zefeng, the person in charge of the Chinese Medicine Museum, Dr. Guo Wanchun, the editor of the European Edition of the World Traditional Chinese Medicine magazine, and Yang Liran, the principal of the former Swiss-Chinese Chinese School, to attend the conference.

The lecture titled by Dean Yang is “Experience of Acupuncture Therapy for Intractable Diseases”, which explains in detail the experience of acupuncture treatment for refractory facial paralysis, postherpetic neuralgia, epilepsy and motor neuron disease. Dr. Zhang Chenrui acted as an interpreter. 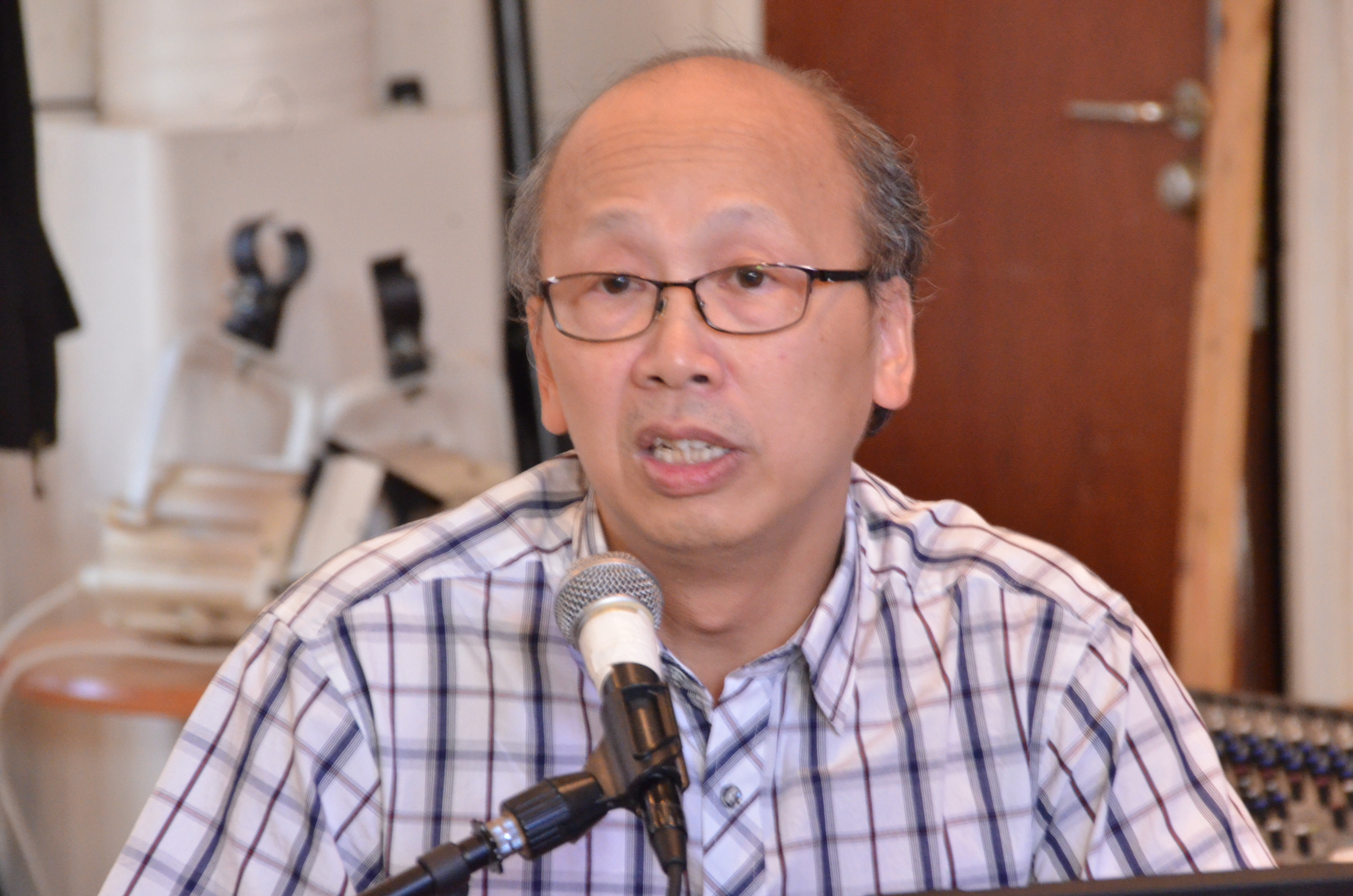 Dr. Li Jian is a well-known orthopedic expert in Guangzhou, China, and a Ph.D  from the Karolinska Institute of Sweden. He  used Chinese, English and Swedish  to talk about ” Local Analgesic Mechanism of Fascial Tissue Acupuncture  and “Lateral hip pain treatment with the combination of west medicine and traditional Chinese medicine”.  The wonderful lectures by Dean Yang and Dr. Li deeply attracted the audience. Everyone took pictures and took notes, for fear of missing any knowledge point. 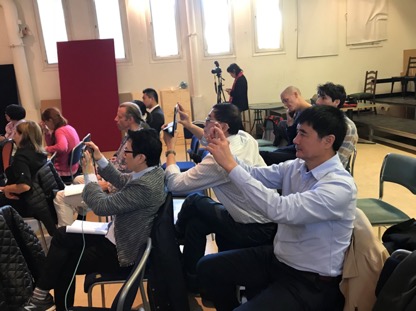 The two keynote experts also patiently answered the questions of the audience. With just a few words, they could explain the key points and showed their rich knowledge and profound academic attainments of the experts and won applause. 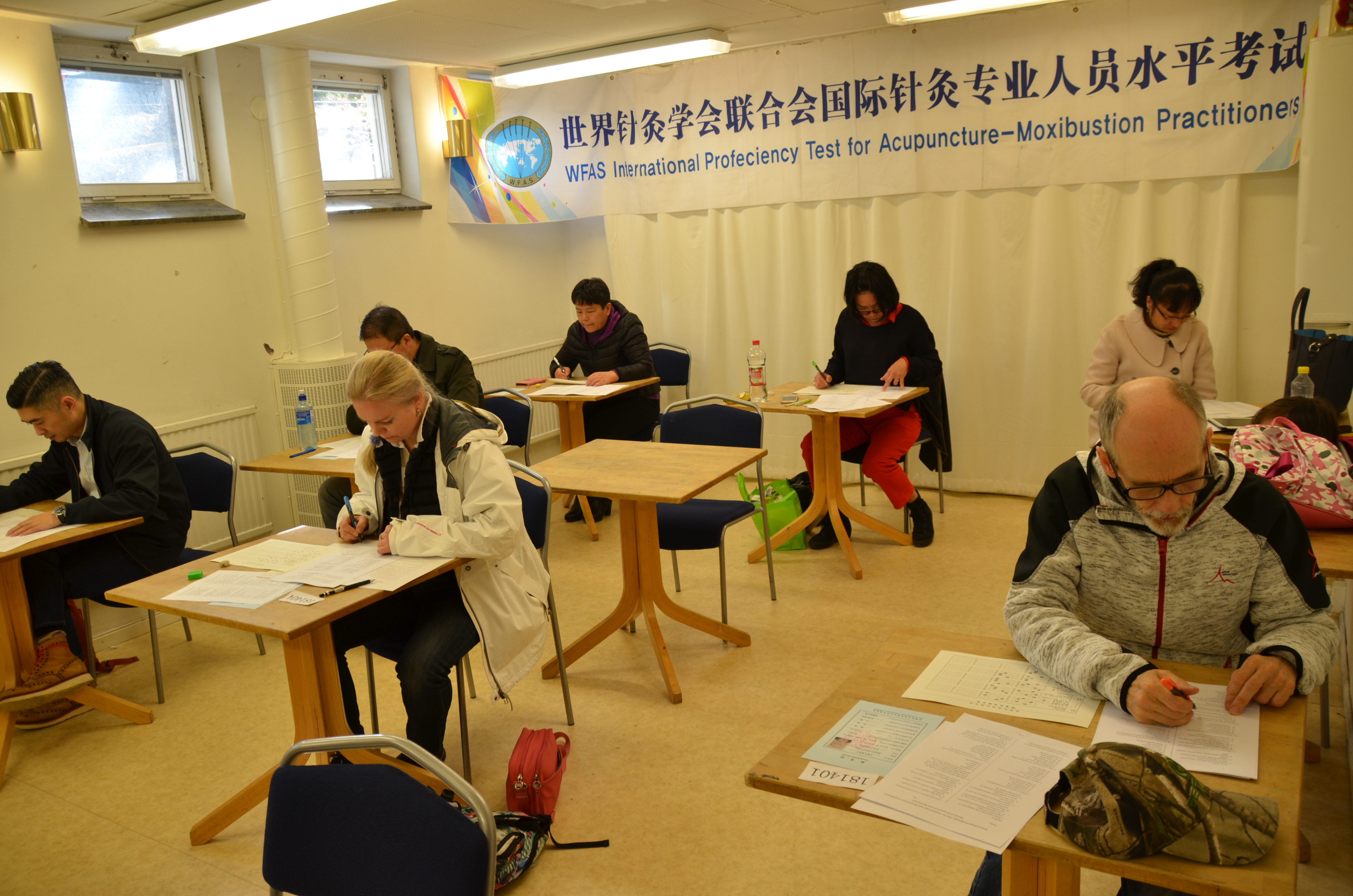 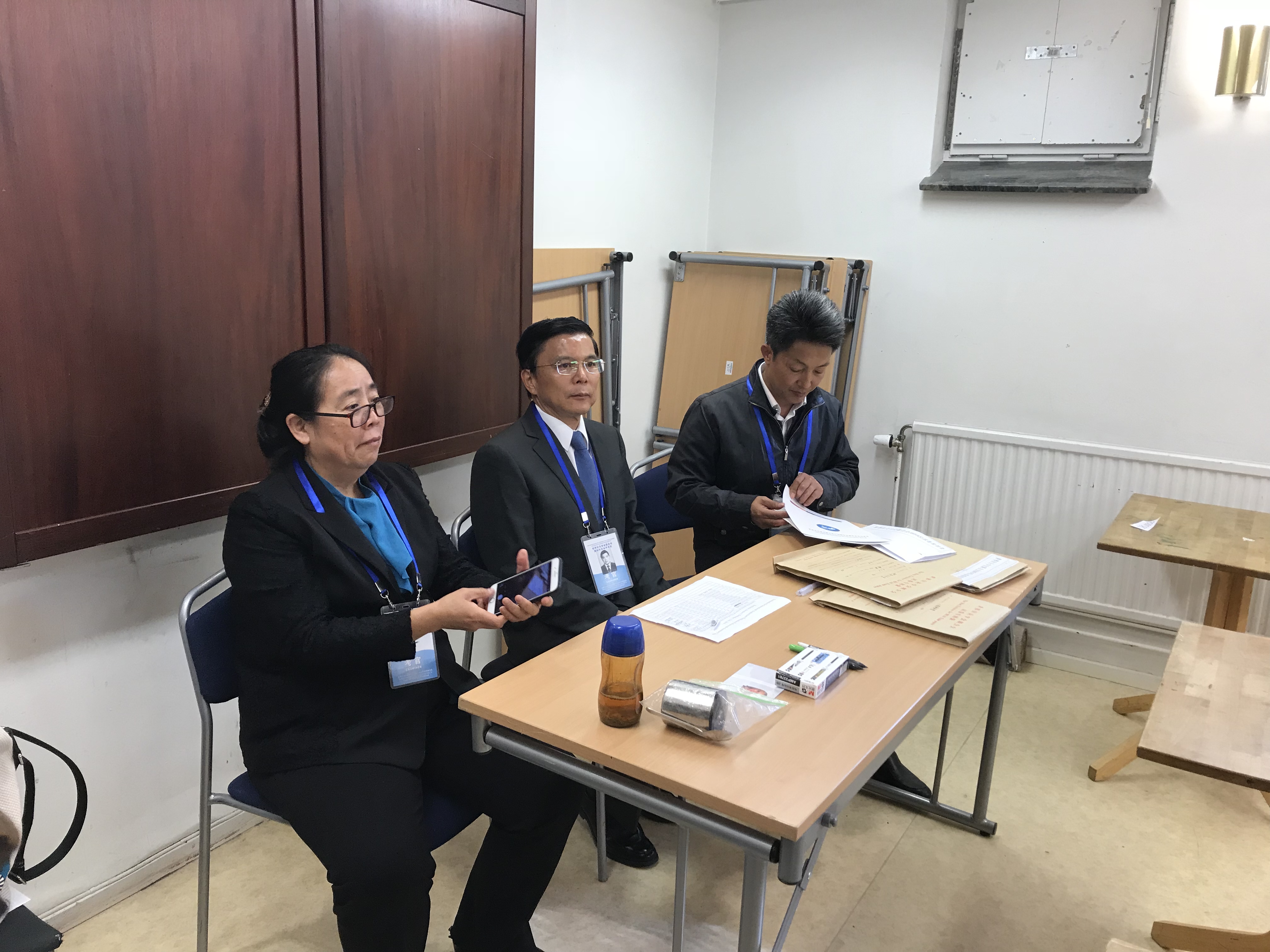 The International Acupuncturist Examination is currently the highest level of acupuncture professional examination in the world. This year, senior acupuncturists such as Reijo Pöyhöne and Wei Wei participated in the examination. Dr. Reijo Pöyhöne has been working in traditional Chinese medicine for acupuncture and moxibustion in Sweden for more than 20 years. He has written a number of Chinese medicine acupuncture teaching materials. Dr. Wei has 10 years of clinical experience in Beijing Hospital of Traditional Chinese Medicine and a master’s degree in Chinese medicine. He has been practicing medicine in Sweden for more than 10 years. These senior physicians take the exam and will greatly promote the development of acupuncture in Sweden. 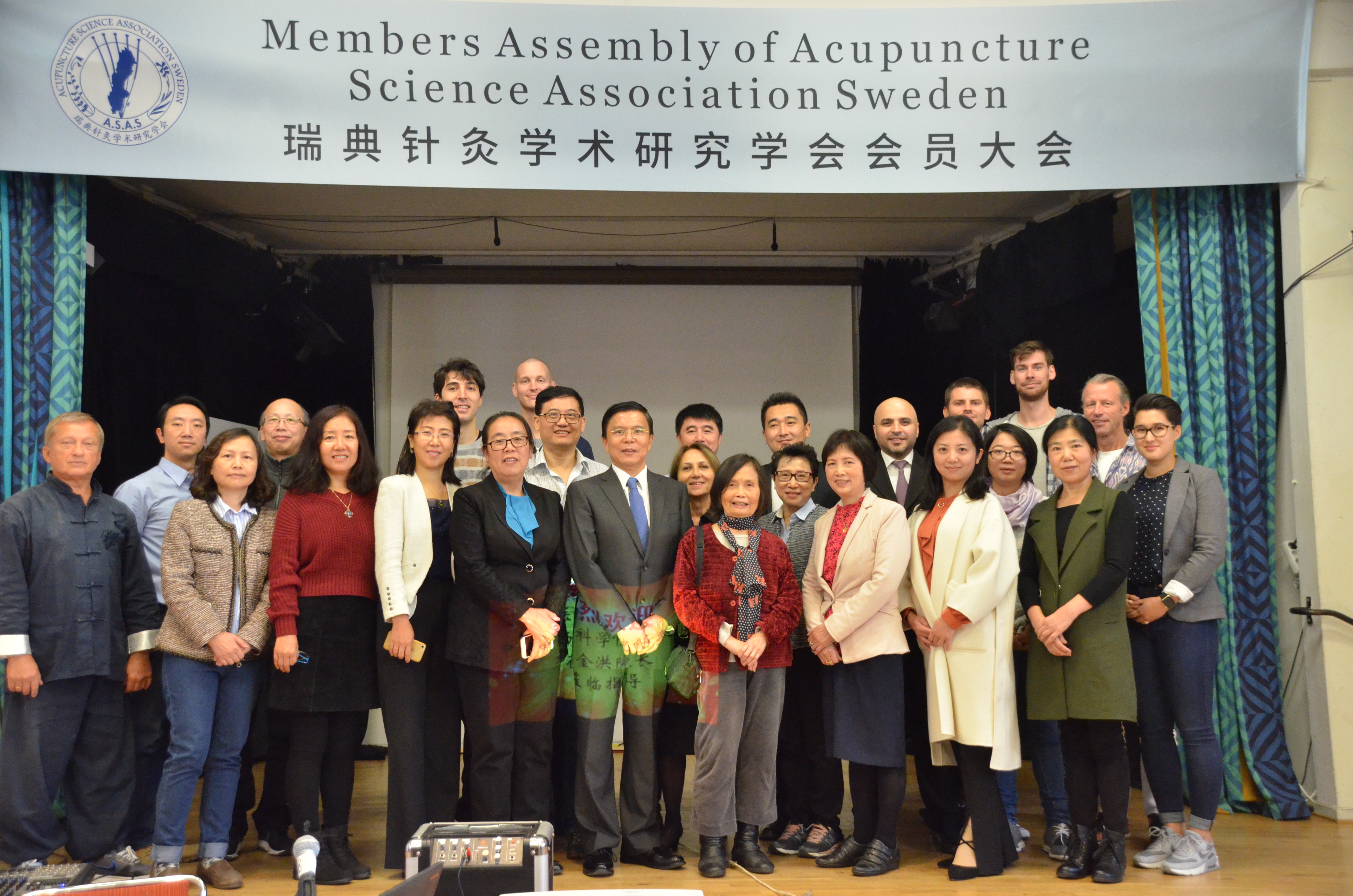 It is the duty of our acupuncturists to improve acupuncture and moxibustion and better serve patients. 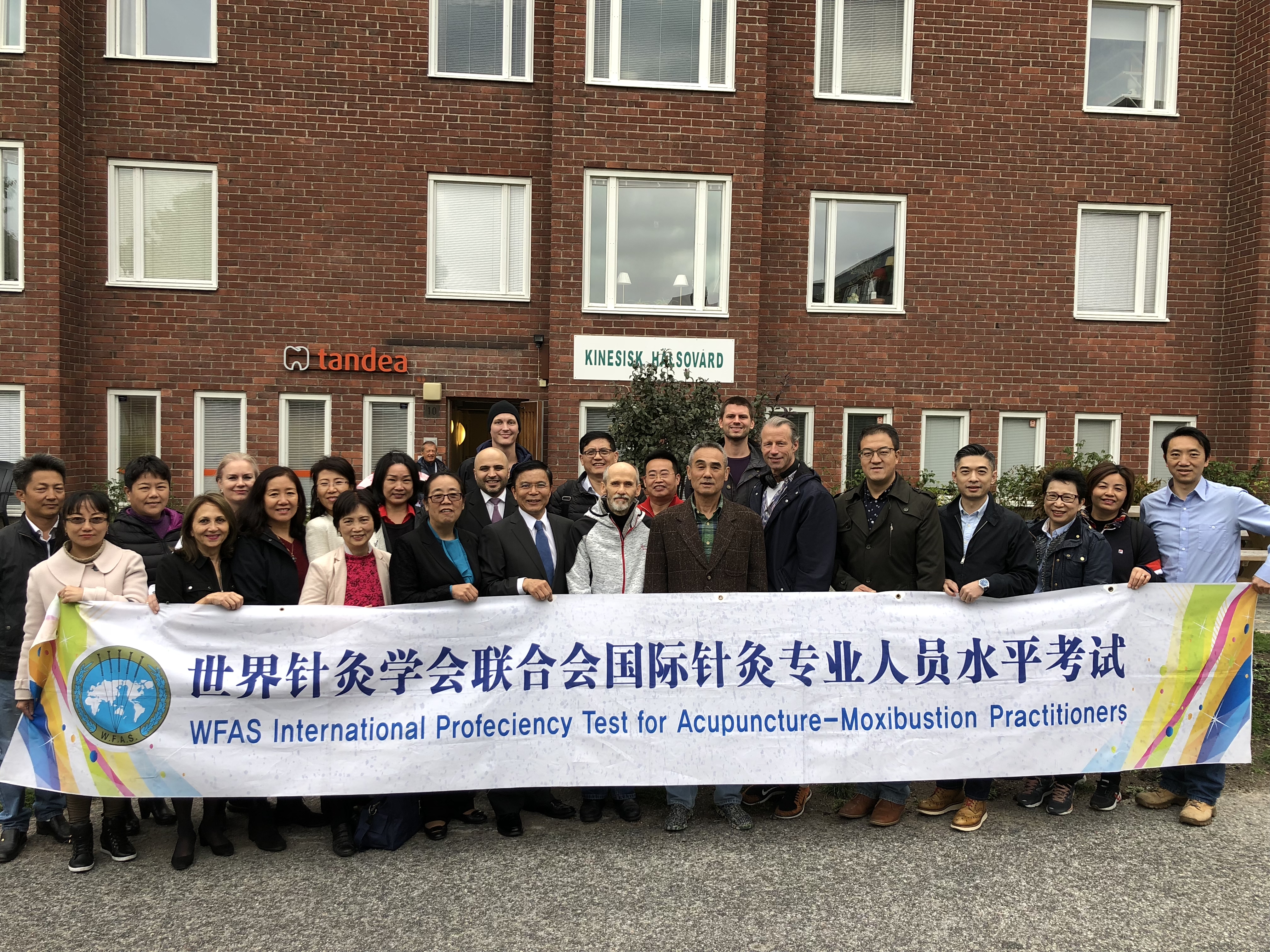