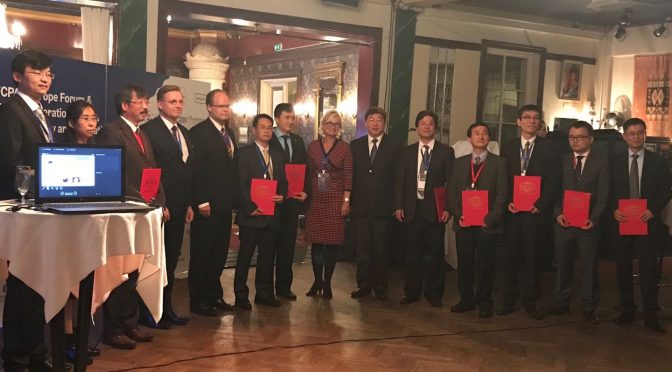 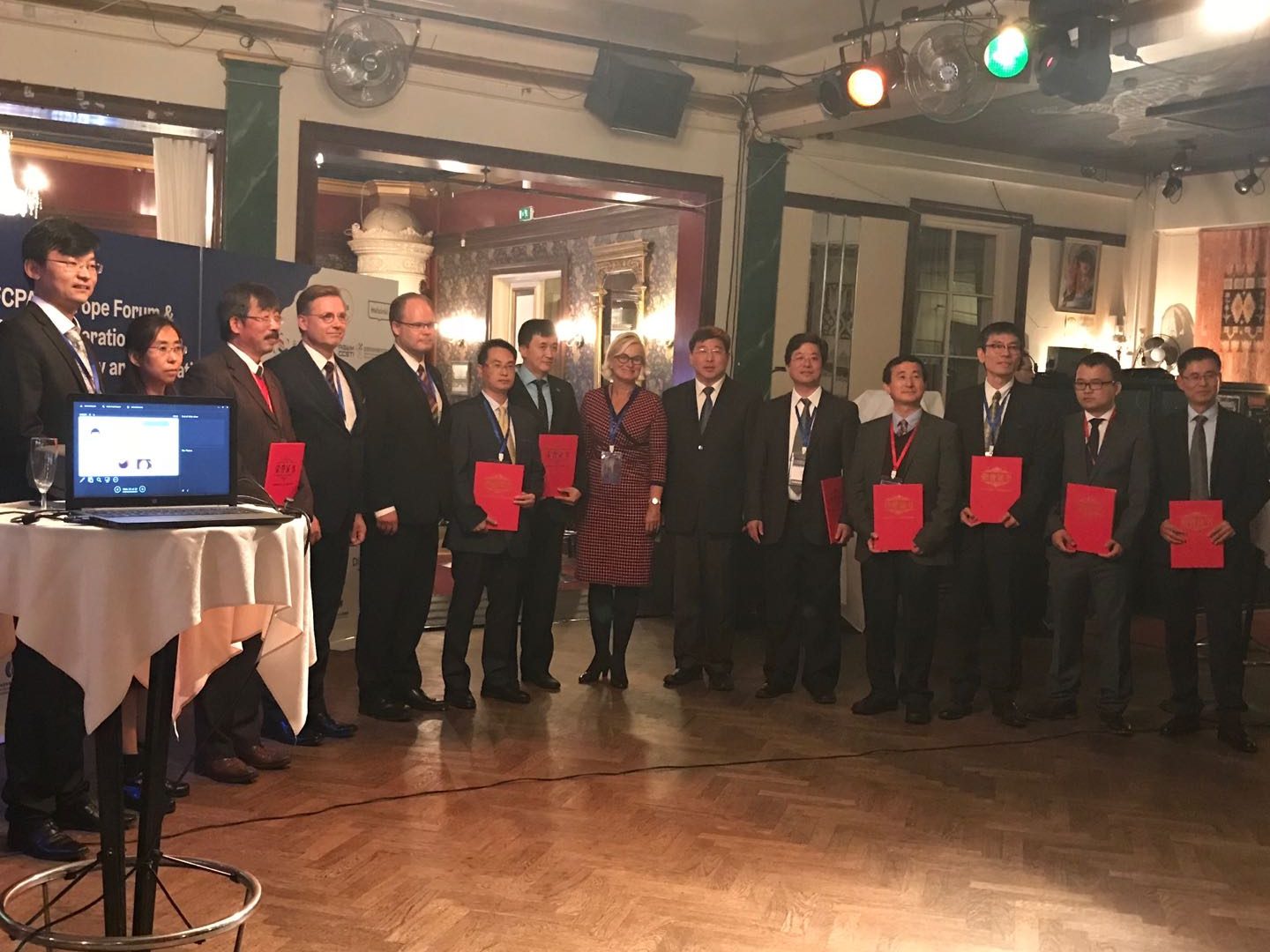 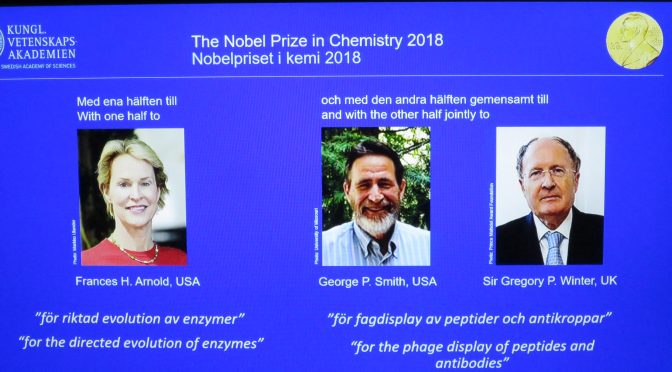 STOCKHOLM, Oct. 4(Greenpost)– Goran Hansson, Permanent Secretary of the Royal Swedish Academy of Sciences announced on Wednesday that the academy of sciences has decided to grant the 2018 Nobel Prize in Chemistry with one half to Frances Arnold and the other half jointly to George Smith and Sir Gregory Winter.

Hansson made the announcement.

Professor Claes Gustafsson gave a brief introduction of the significance of the prize.

Sara Linde gave a explaination why the three laureates won the prize.