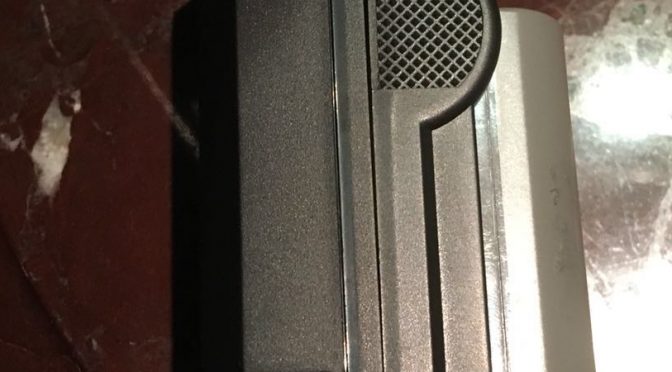 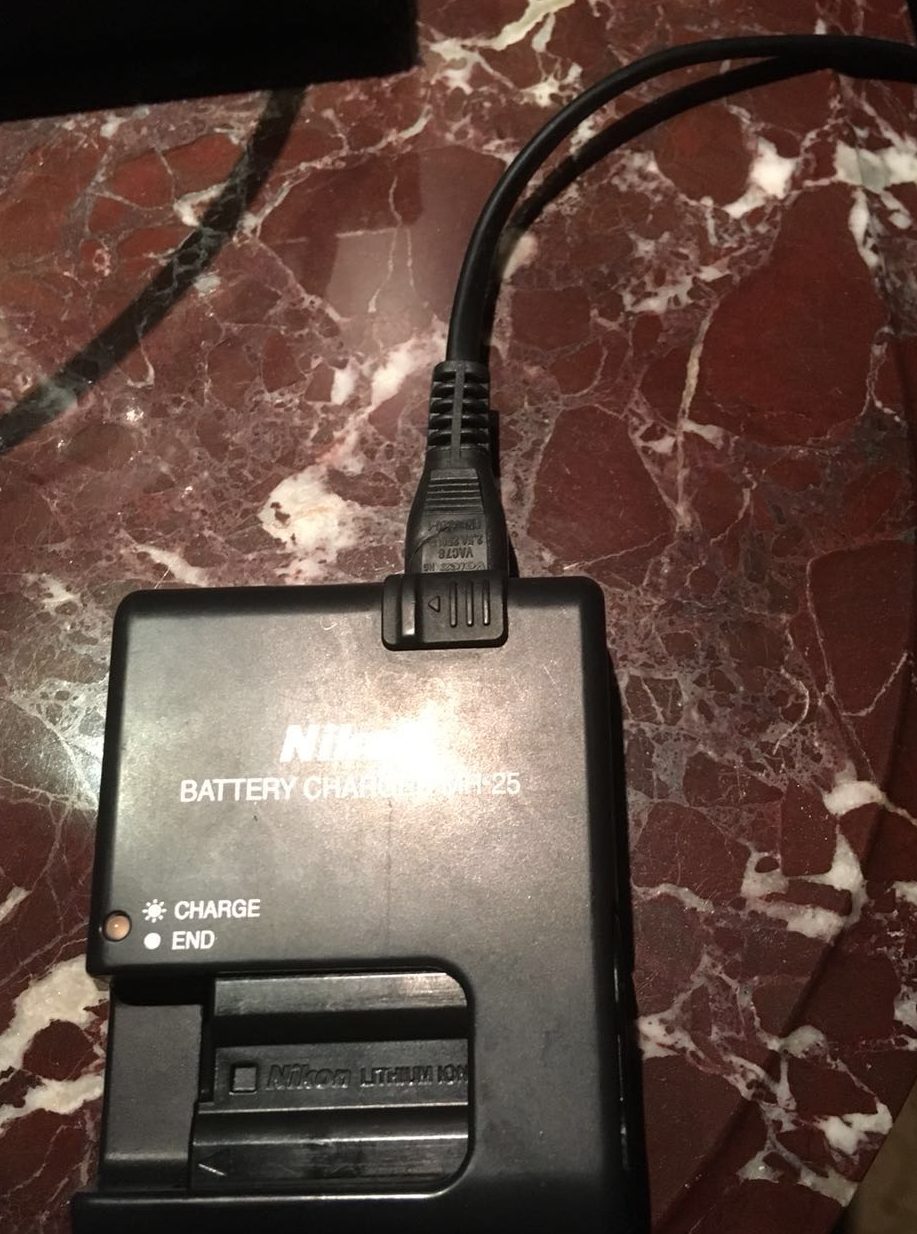 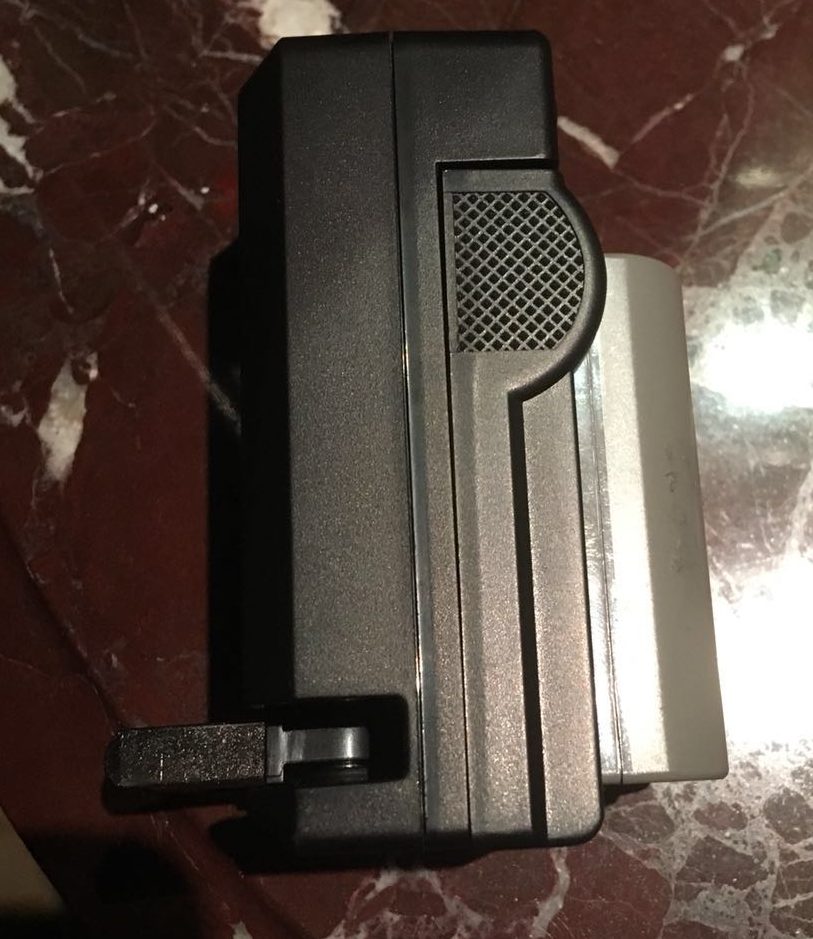 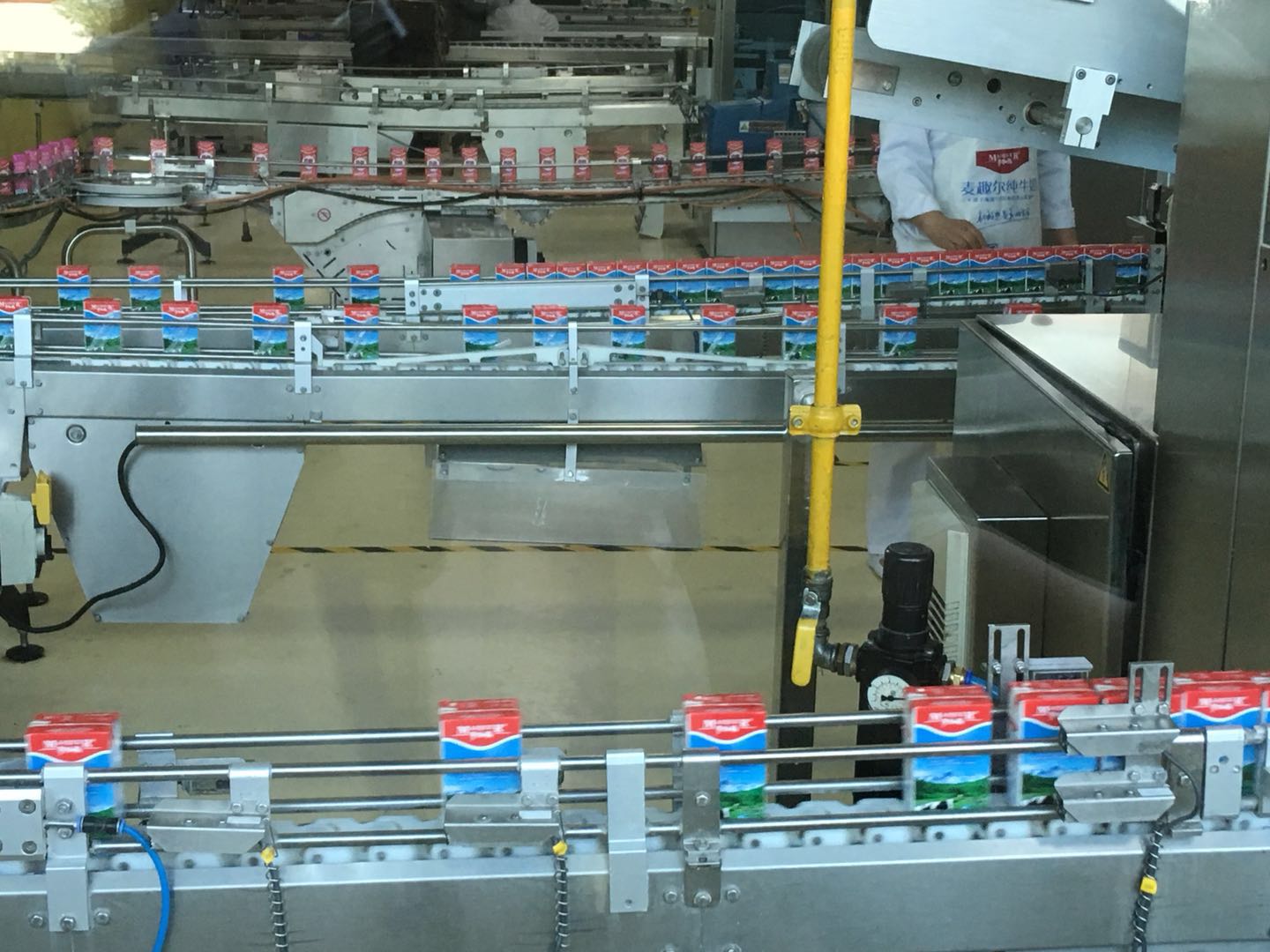 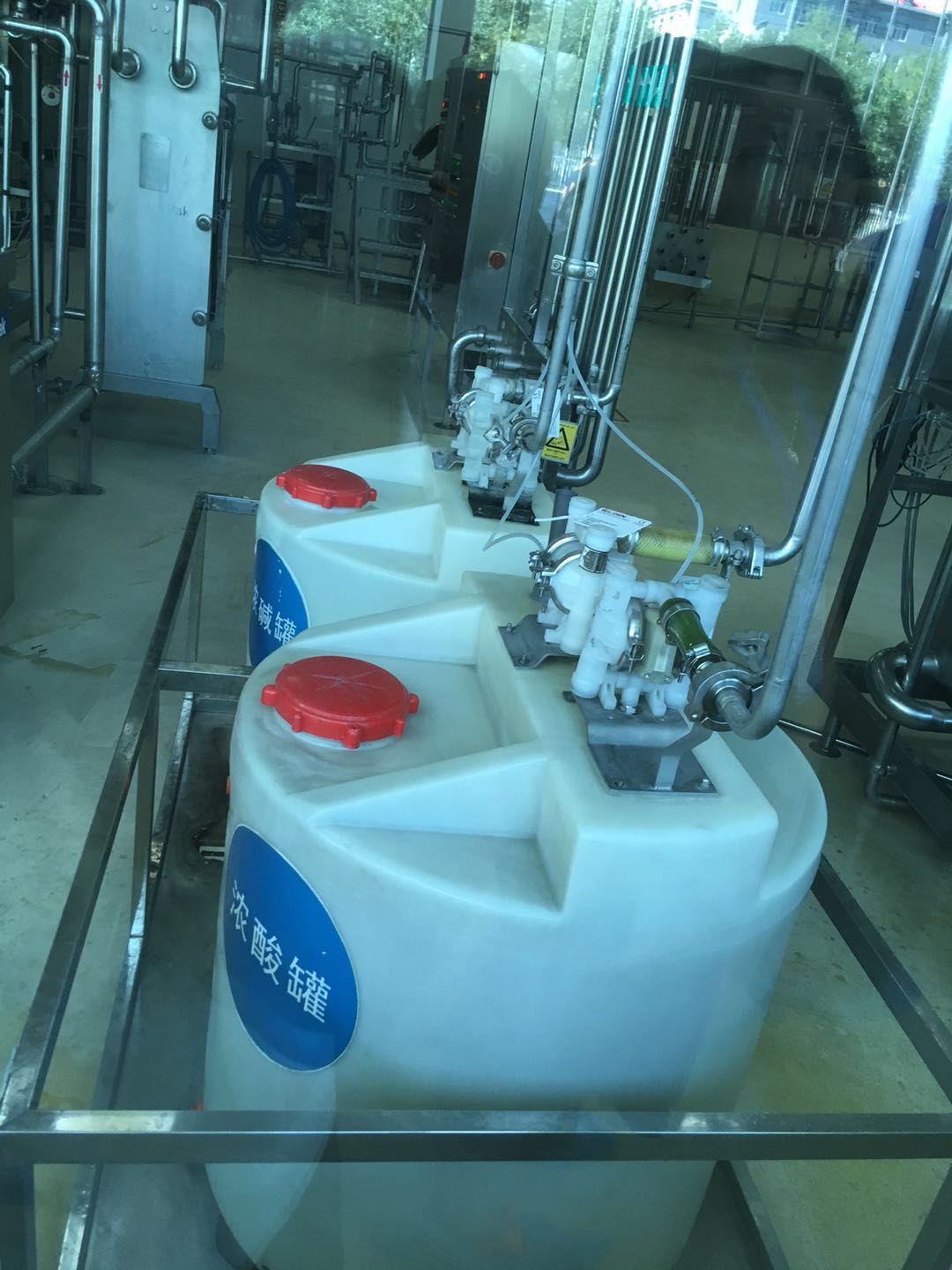 Urumqi, Aug. 26(Greenpost)—The programs for the Chinese and foreign journalists are quite full and excellent activities happened one after another. But at key moment, you are out of battery, what can you do?

So I was in a hurry to come out of home and by mistake, I took the wrong charger. When I really wanted to charge my battery, the charger didn’t work. I took the old one.The newly bought one was left at home. I asked all the colleagues who took the big cameras, but none of theirs had the same battery as mine, the D7000 Nikon. Most of theirs were Cannon. Without other choice, I had to ask the capable information colleague to see if she can help me ask any shop to buy or borrow a battery charger.

Of course, if it were in Beijing or Shanghai, I would not have been so worried because I am sure there will be similar charger for me to use and there are many different kinds of charger. But this is in Xinjiang and we are going to go to Changji in the afternoon, I was really suspicious and feel hopeless. But I still would like to give a try, so I asked Lyu Yan. What if it has!

So Lyu Yan asked several shops and mobilized many of her resources, but no hope. She said we can only put on hope on Changji. Right! Changji has high-tech Industrial park. By four o’clock, when we arrived in the grapeyard, she told me that a colleague in Changji found this D 7000 battery charger in a Nikon shop. It was Comrade Yu Jian who found it and asked me if I like to buy it because it is not original type. I said as long as it works, I should buy it. So I said, buy!

In the evening when we had dinner, Yu Jian gave me a plastic package. It looks much smaller and narrower. Original charger has four teeth, now the charger has only two teeth, but it marks positive and negative side. Original has a long wire, this one doesn’t have any wire, instead it can plug in directly to the wall. I was not sure if it worked.

When I finished dinner, I went to the bus to fetch my battery and immediately tried it in the nearby shop. The red light shone immediately. “It works!”I can’t help crying out. “Right, Right, It works!” It really saved my day.  Let alone, the Chinese one cost 80 yuan while the Swedish on cost over 600 yuan.

In the afternoon, Chinese and foreign journalists visited a company Maiquer which produced dairy products and wheat product. The company imported a set of Swedish milk production line with a total of 200 million yuan. The products are good and the variety is many including the dumplings and cakes. I think this is a good example of Sino-Swedish cooperation and China can learn from Sweden in many ways.

Chinese people got their own innovation after learning from the west. China’s fast train is such a case, so is the shared bikes. The ideas came from the west, but later, the Chinese improve it and make it even better. Human civilization should be created in this process by learning from each other and making progress. And they also compete with each other.

Today’s charger is similar. China made battery charger saves material. This is a kind of innovation. It is simple and practical. Of course, man still needs to continue to make efforts in its own innovation and continue to make new products. 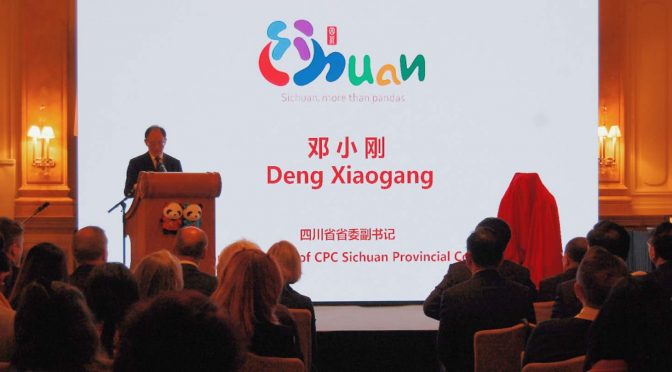 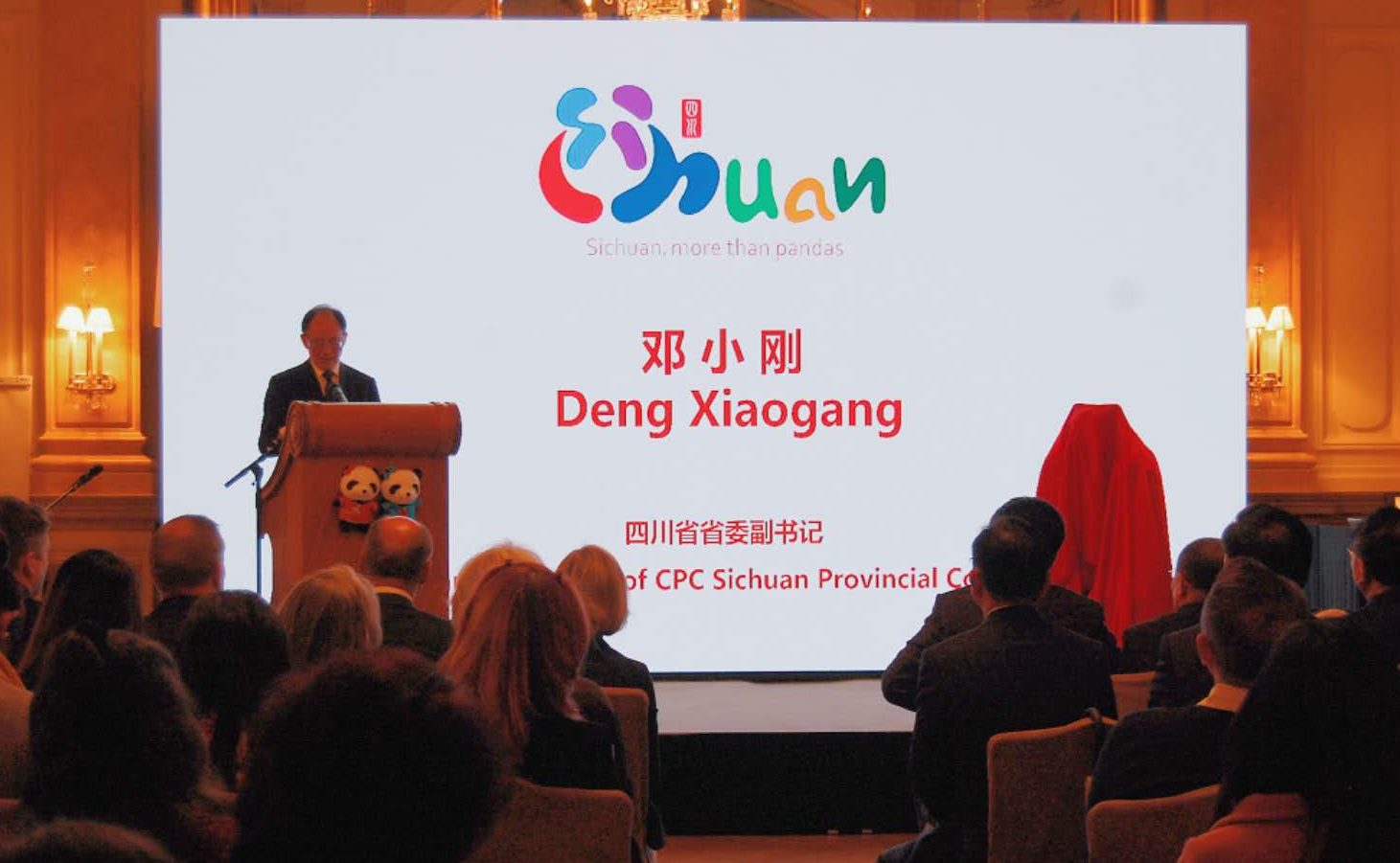 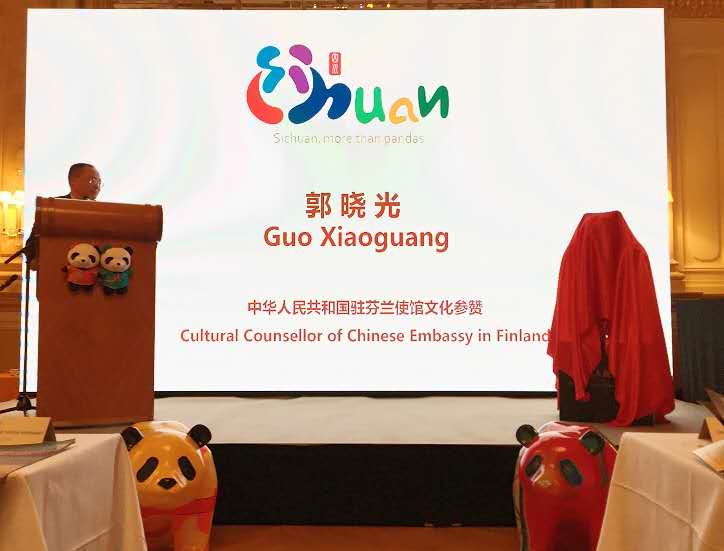 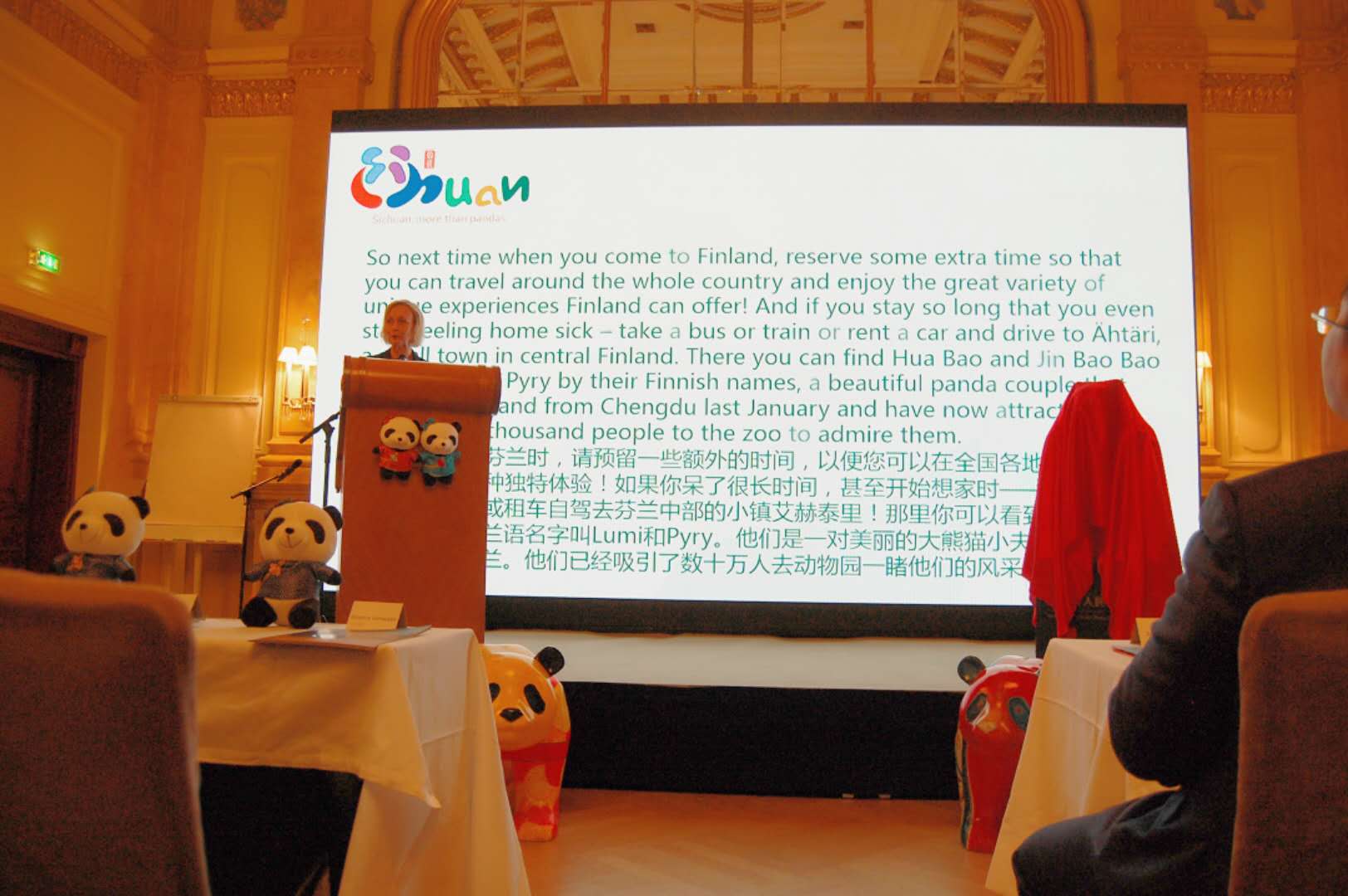 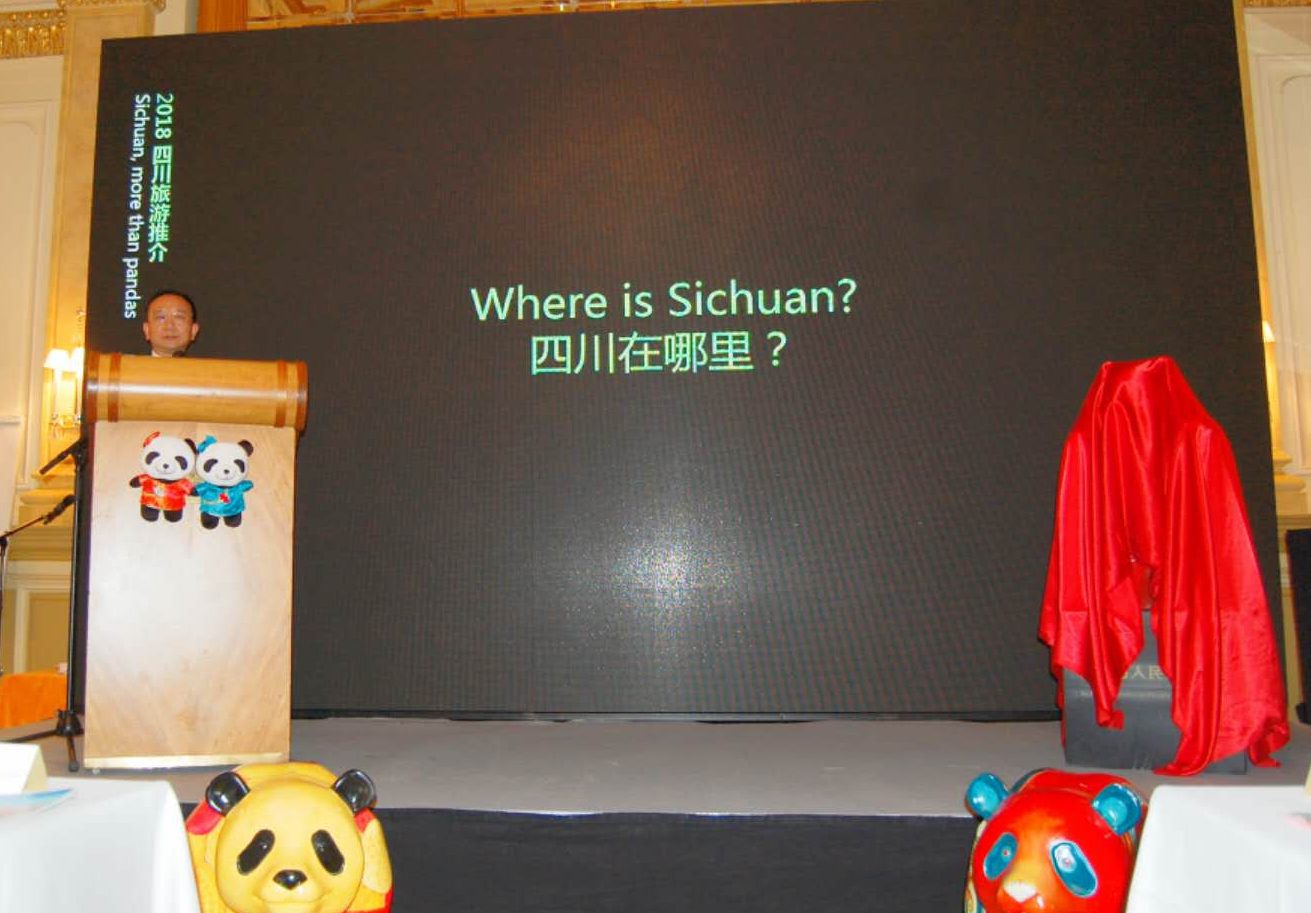 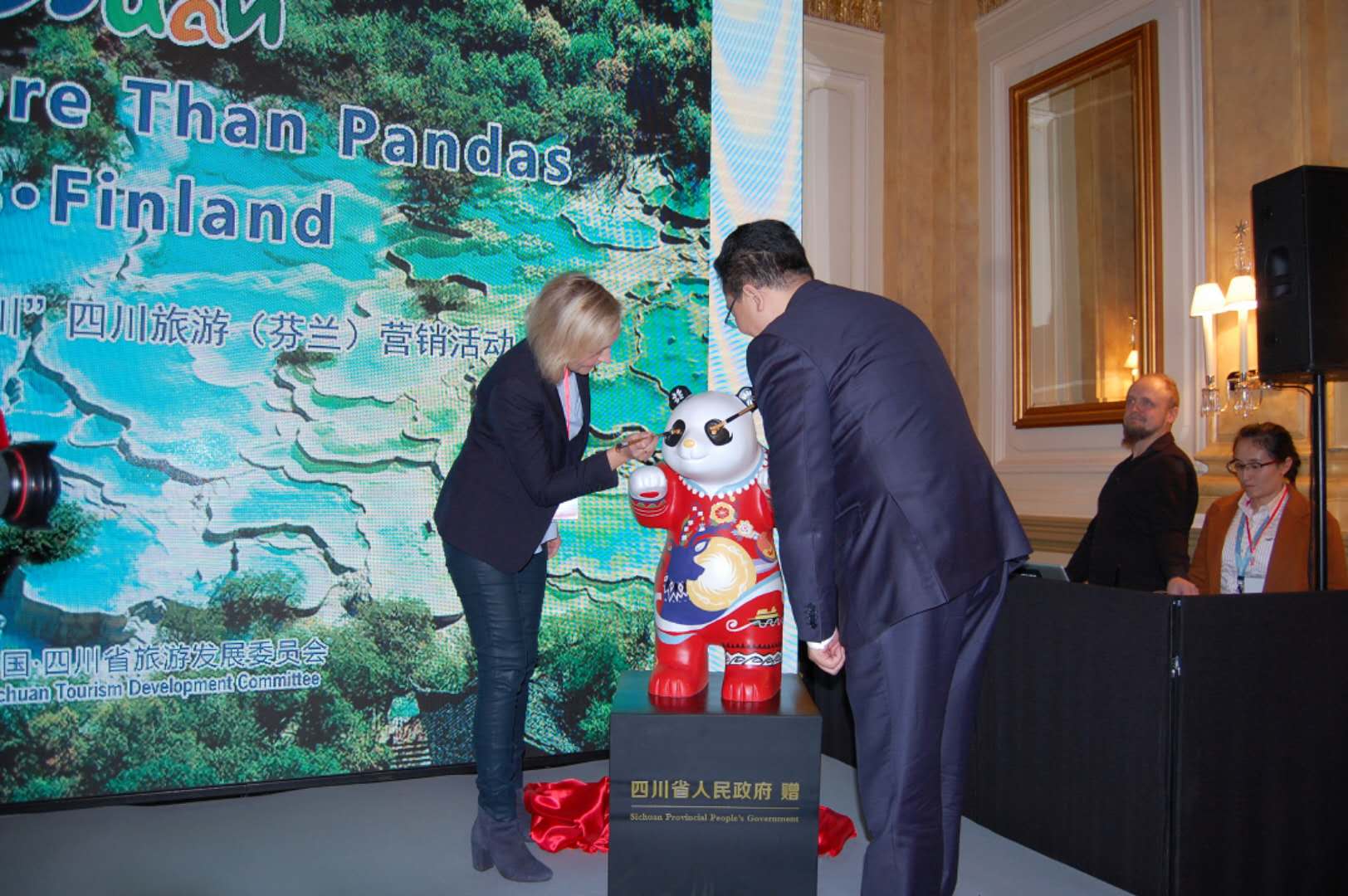 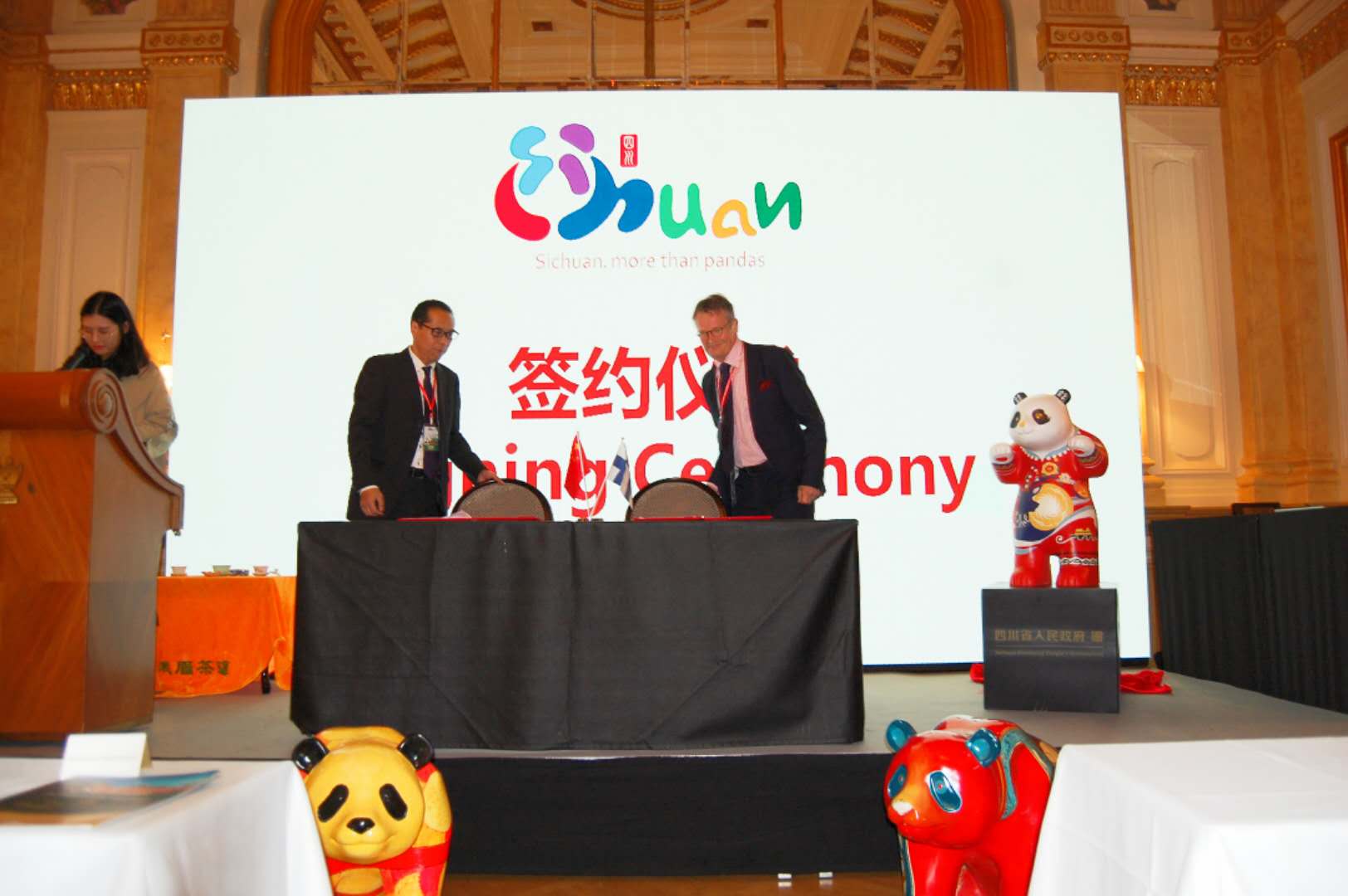 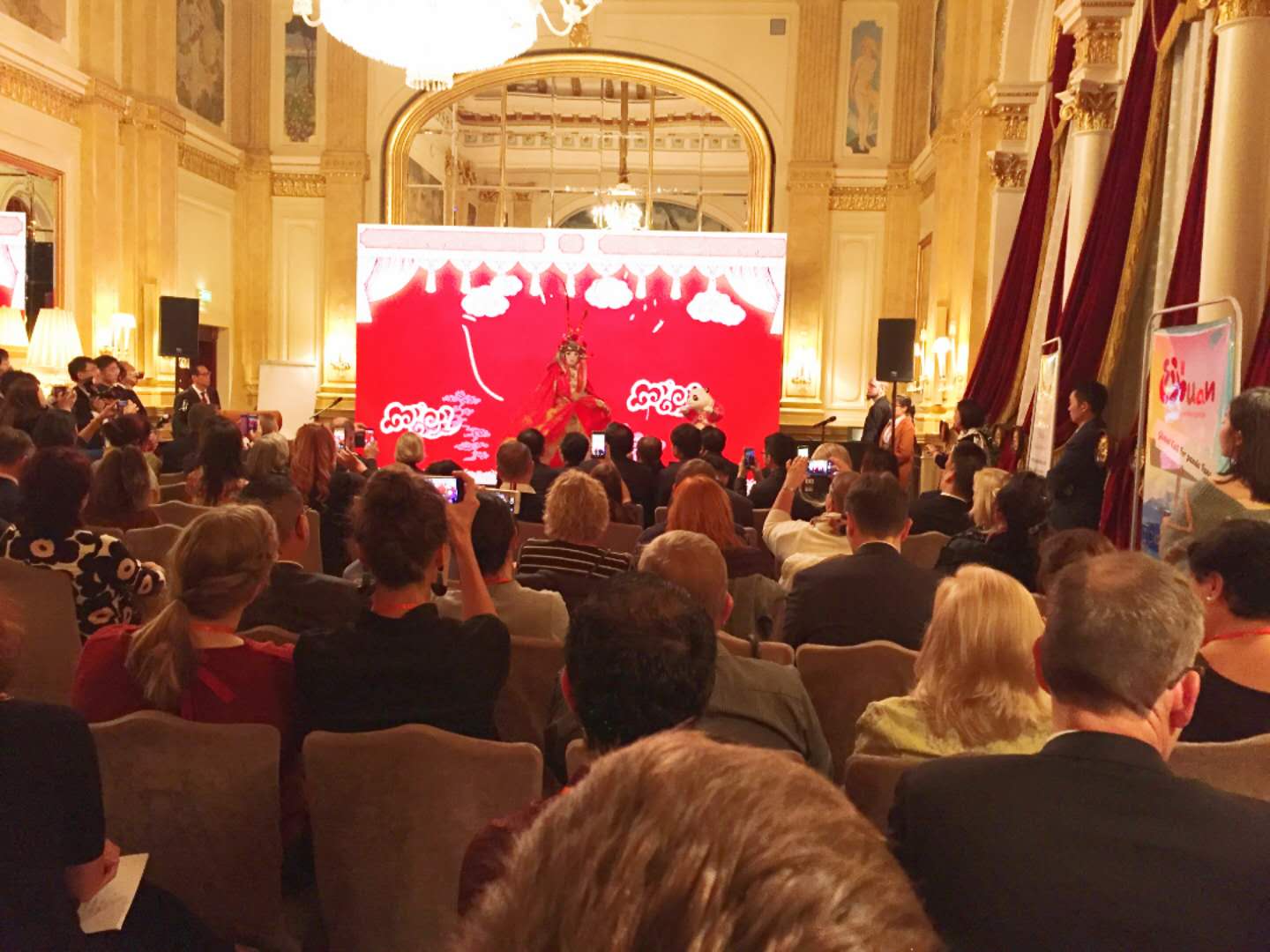