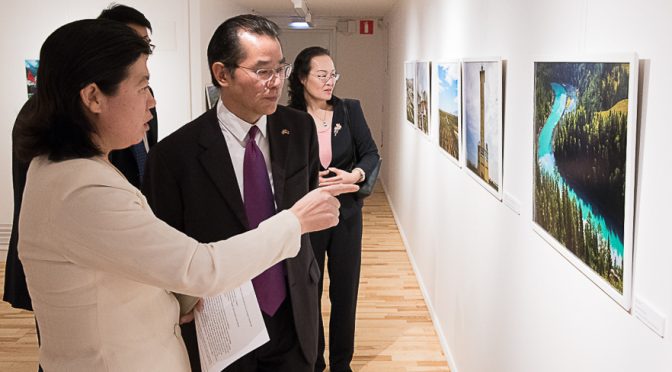 STOCKHOLM, Dec. 24(Greenpost) — As part of the China’s Landscape in Swedish Eyes photo exhibition, Xinjiang photo exhibition has been held in China Cultural Center in Stockholm. 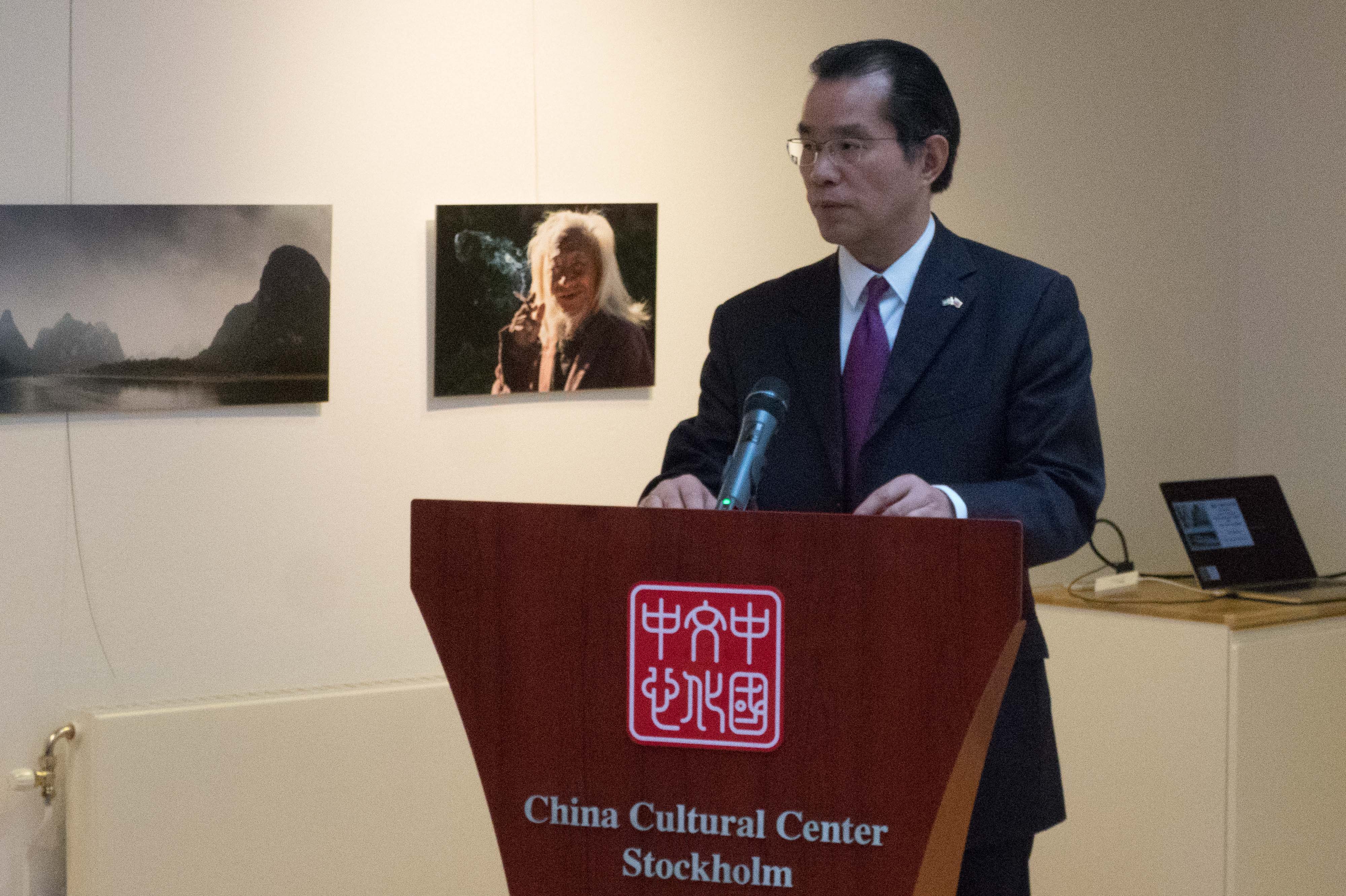 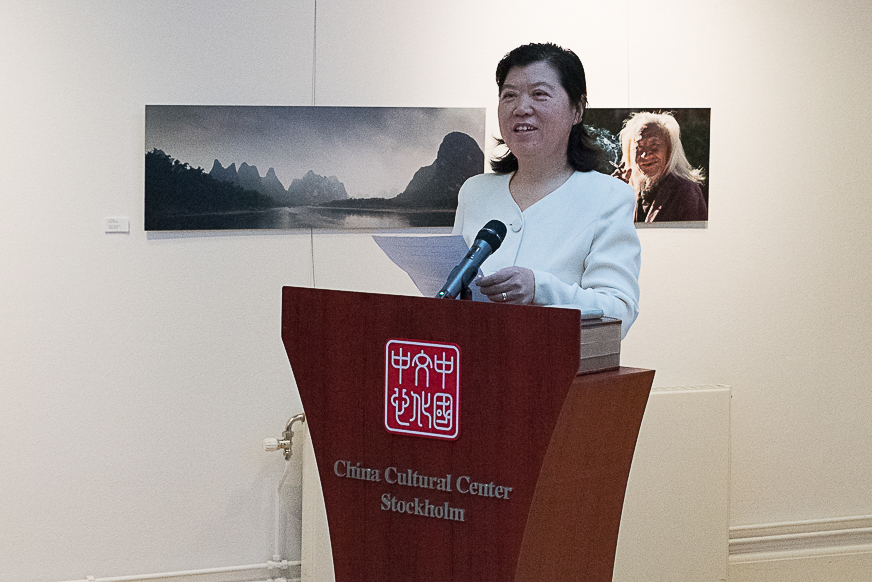 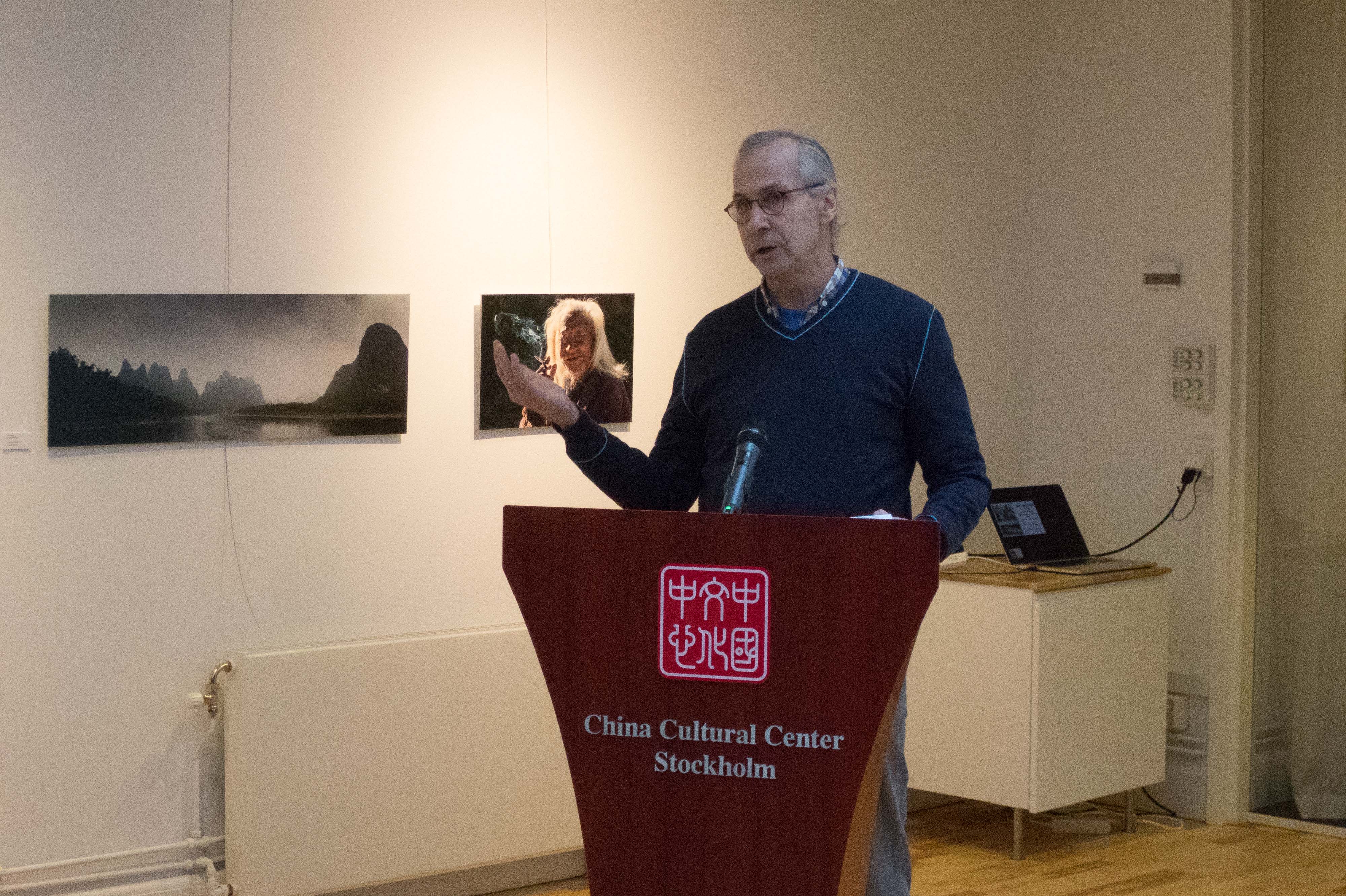 The exhibition was welcomed by Swedish people.   Claes Grundsten said their trip to China was comprehensive and satisfactory. 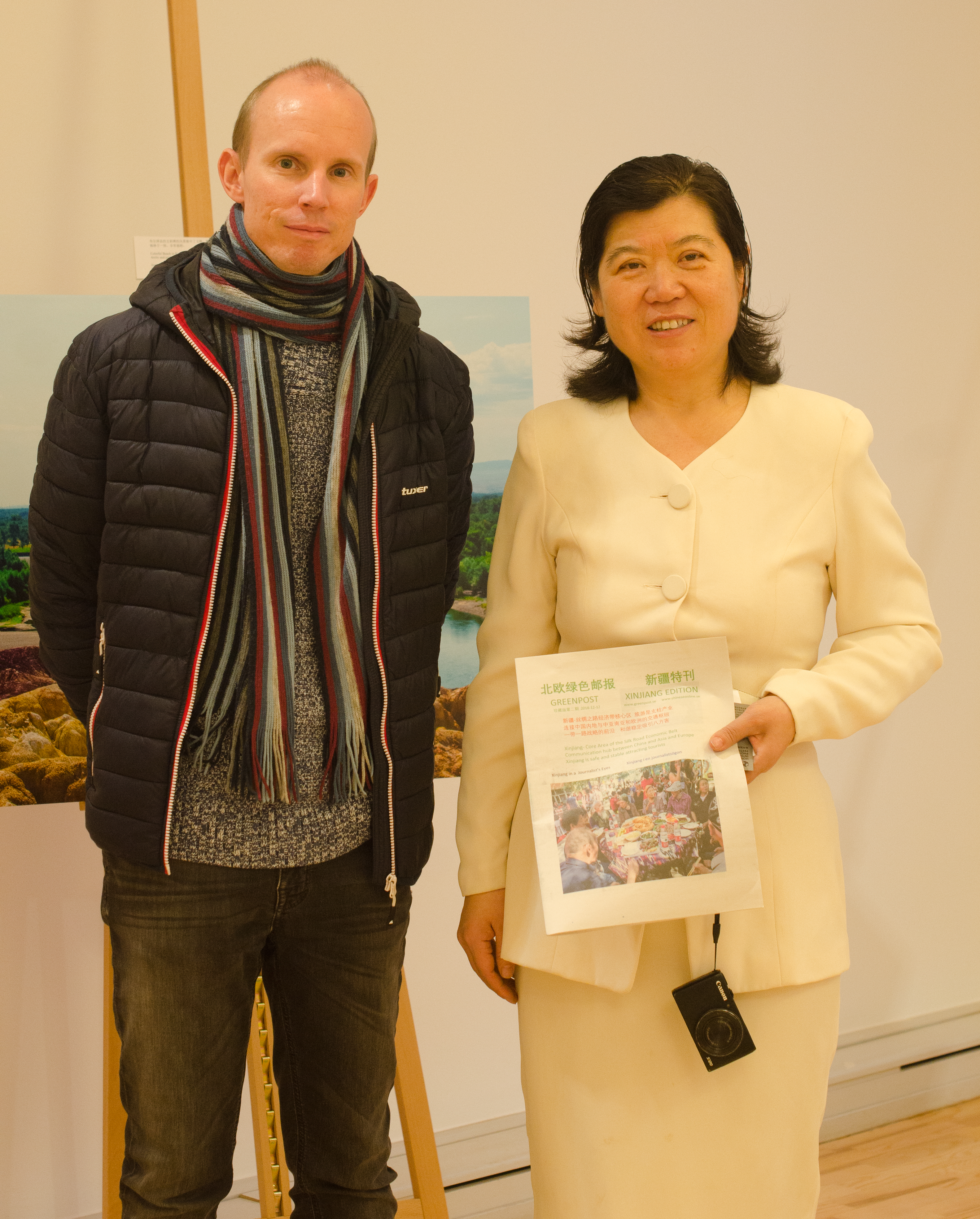 Johan Wessel said it was very nice to have such a joint exhibition so that Swedish and Chinese in Sweden could understand China better and enjoyed the beautiful landscape. 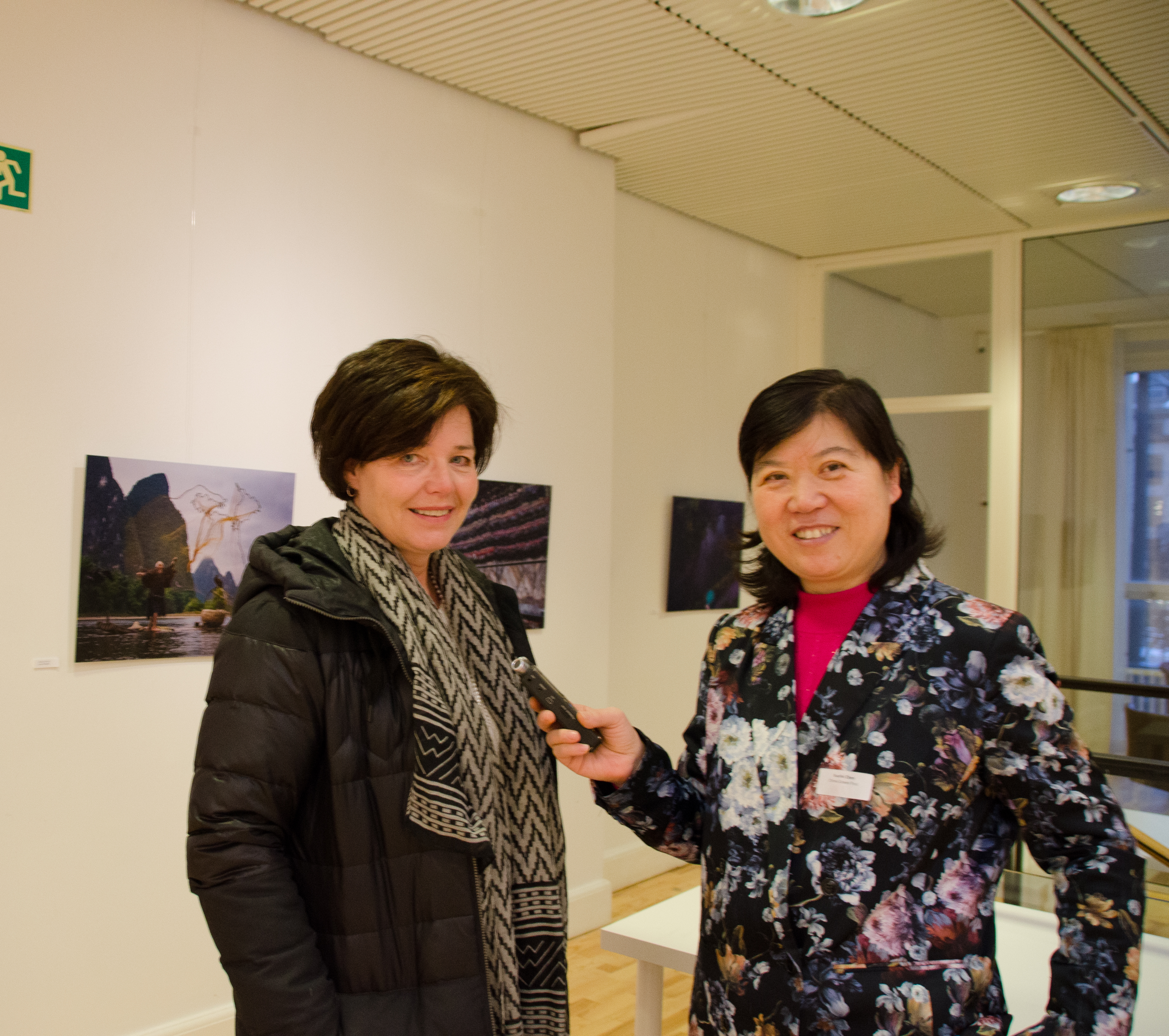 Lena Weilandt said she went to China 30 years ago and it is very good that she could go back to China again 30 years later.

She saw great changes in China where there are a lot of high buildings, but she also saw old China somewhere in the market and street. She is very proud and glad to have such an exhibition and she will share the photo with family members, friends and colleagues.

Many people from other parts of the country to look at the exhibition. 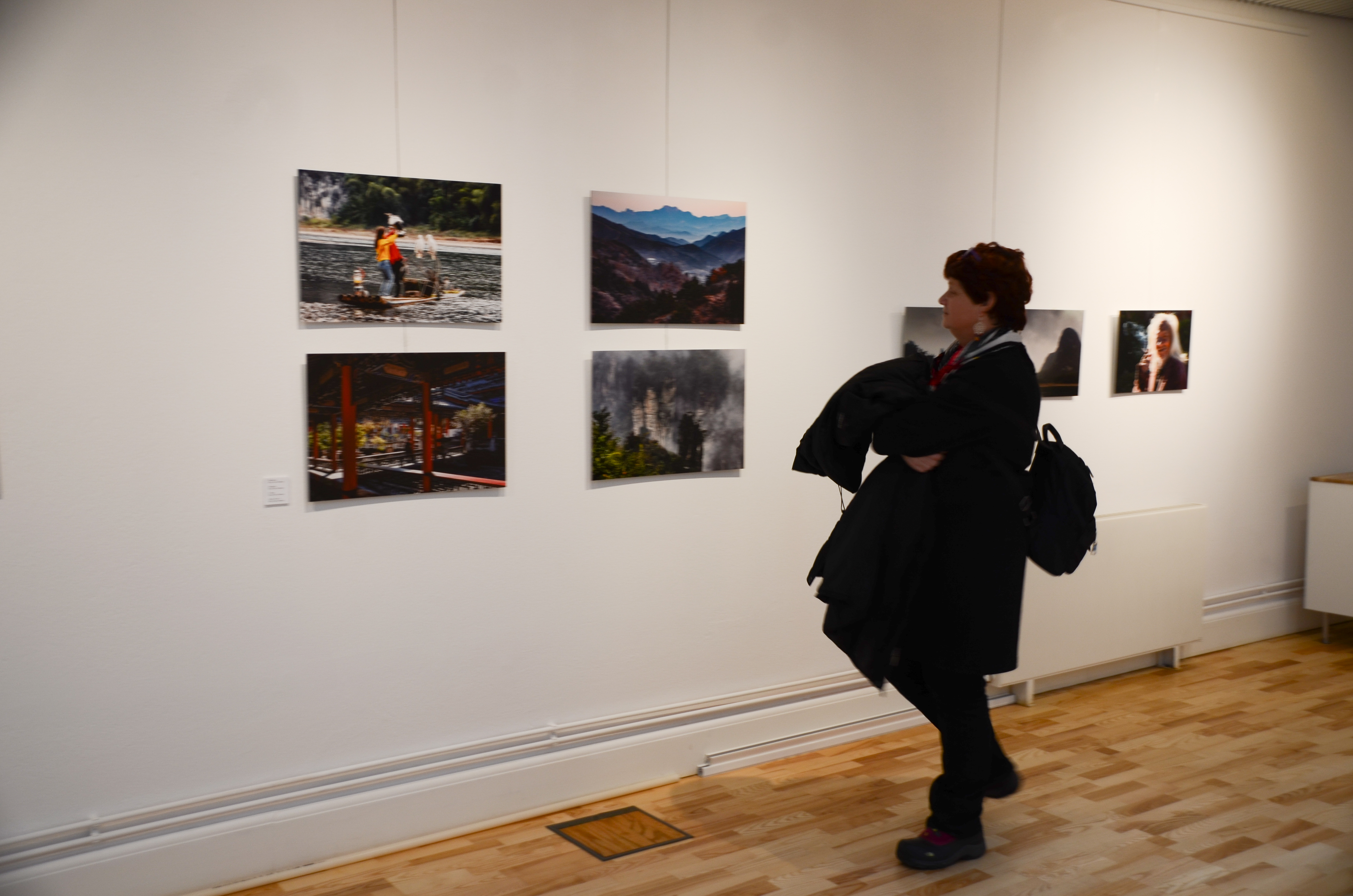 Kitty Larsson came from Värmland to watch the photos. She said China was great and she loved China. 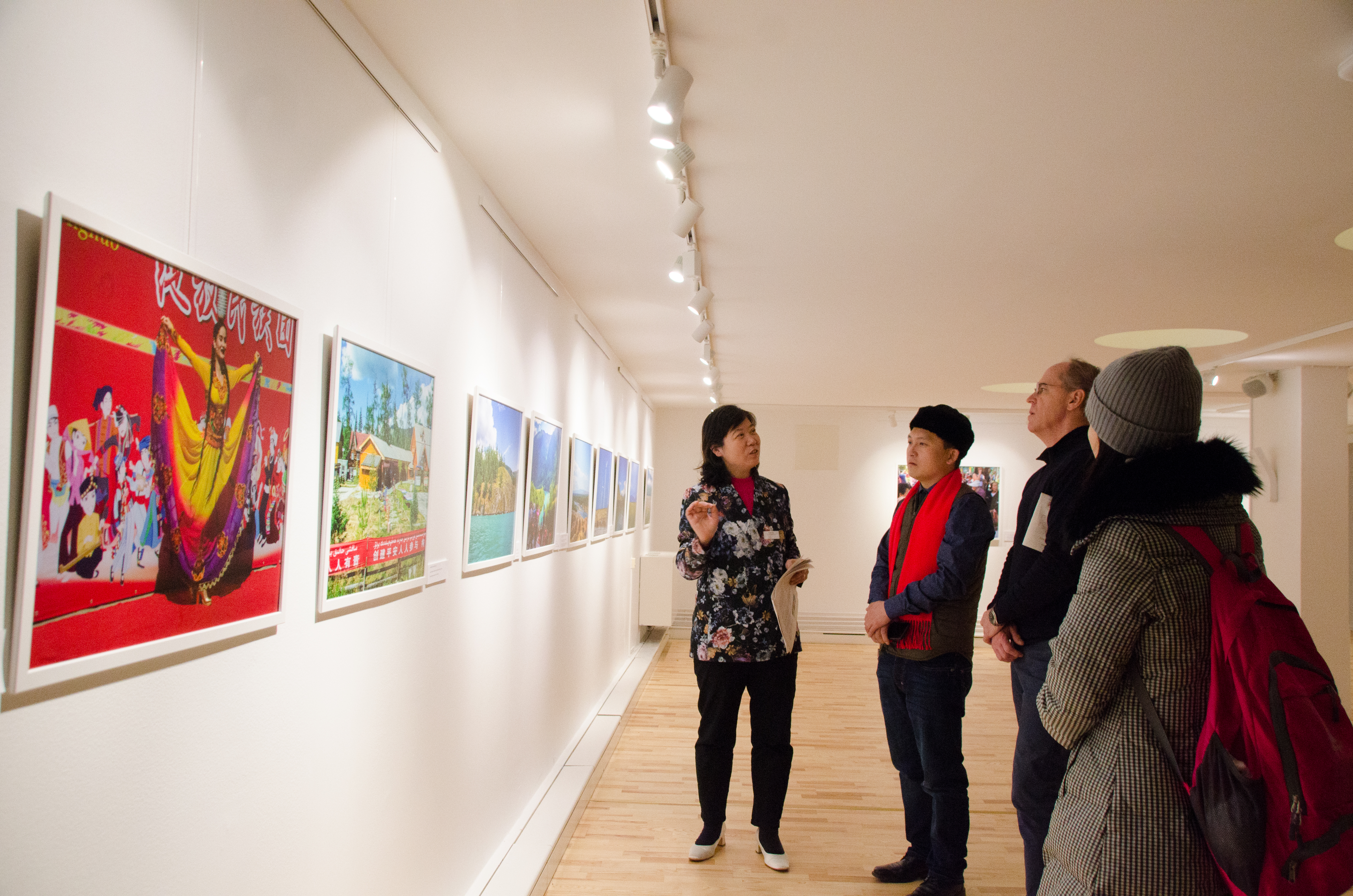 Nicolas Yiming came from Västerås with Swedish friend and was impressed by the Xinjiang photo. He said looking at the photo, he felt Altay sceneries and arkitectures are similar to that of Sweden. 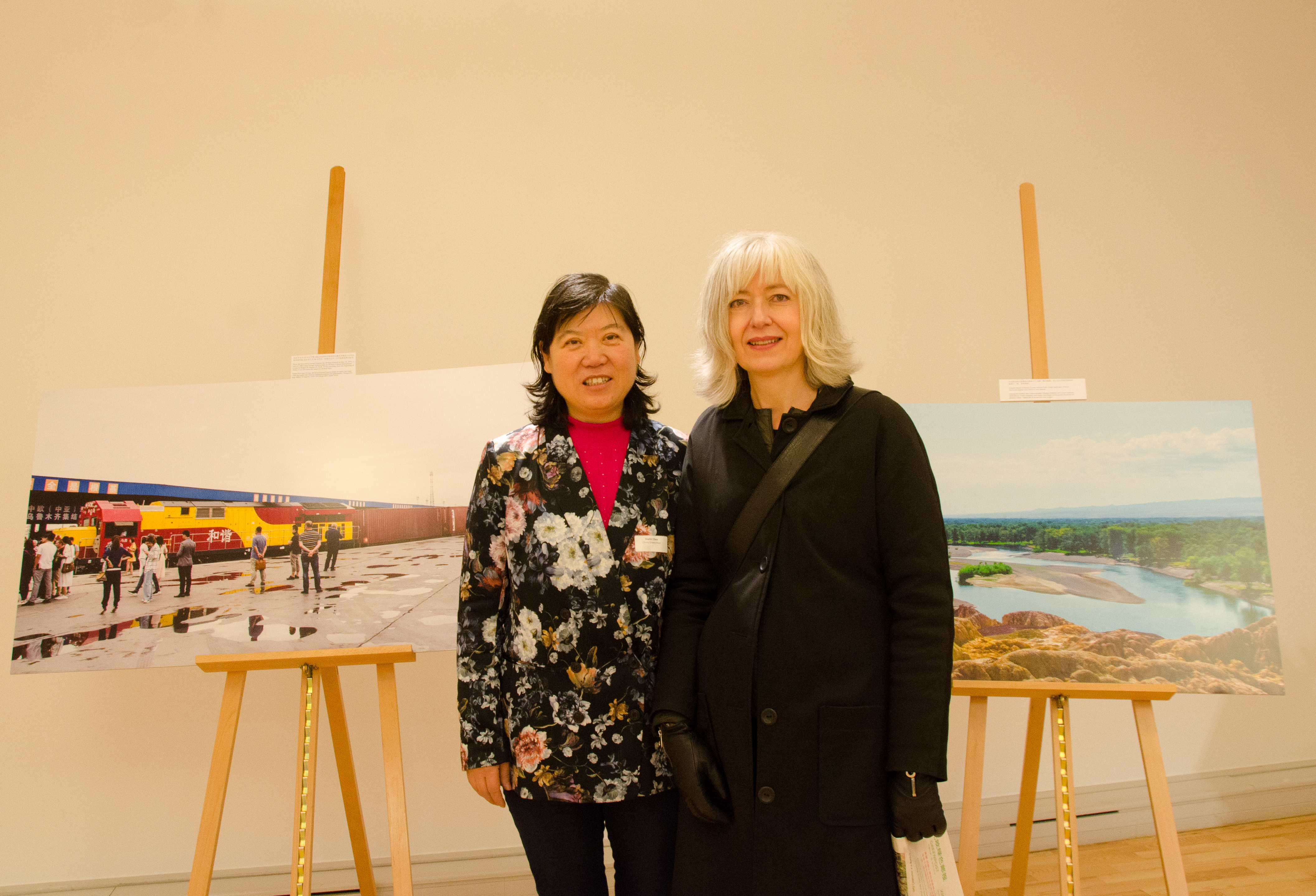 Boel Lindberg, Director of the International Department of Swedish Foreign Ministry who is in charge of international correspondents visited the exhibition.

“It is really very beautiful, I almost like to think of going there to have a visit. You can even make post cards with them.” said Lindberg. 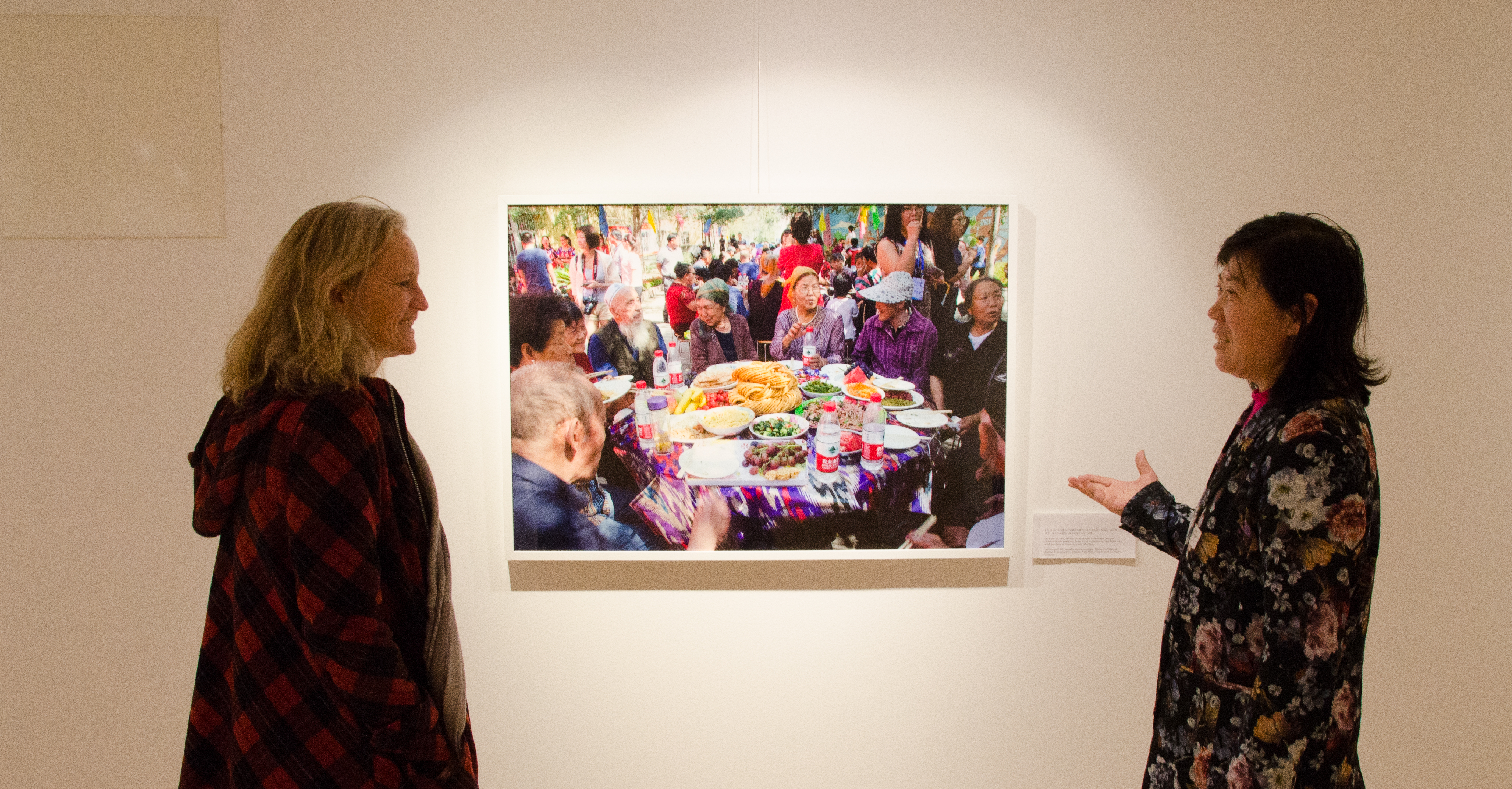 Marianne BJörklund, reporter from DN also visited the exhibition.  She said she was impressed by the beautiful sceneries in Xinjiang and that in Zhangjiajie. 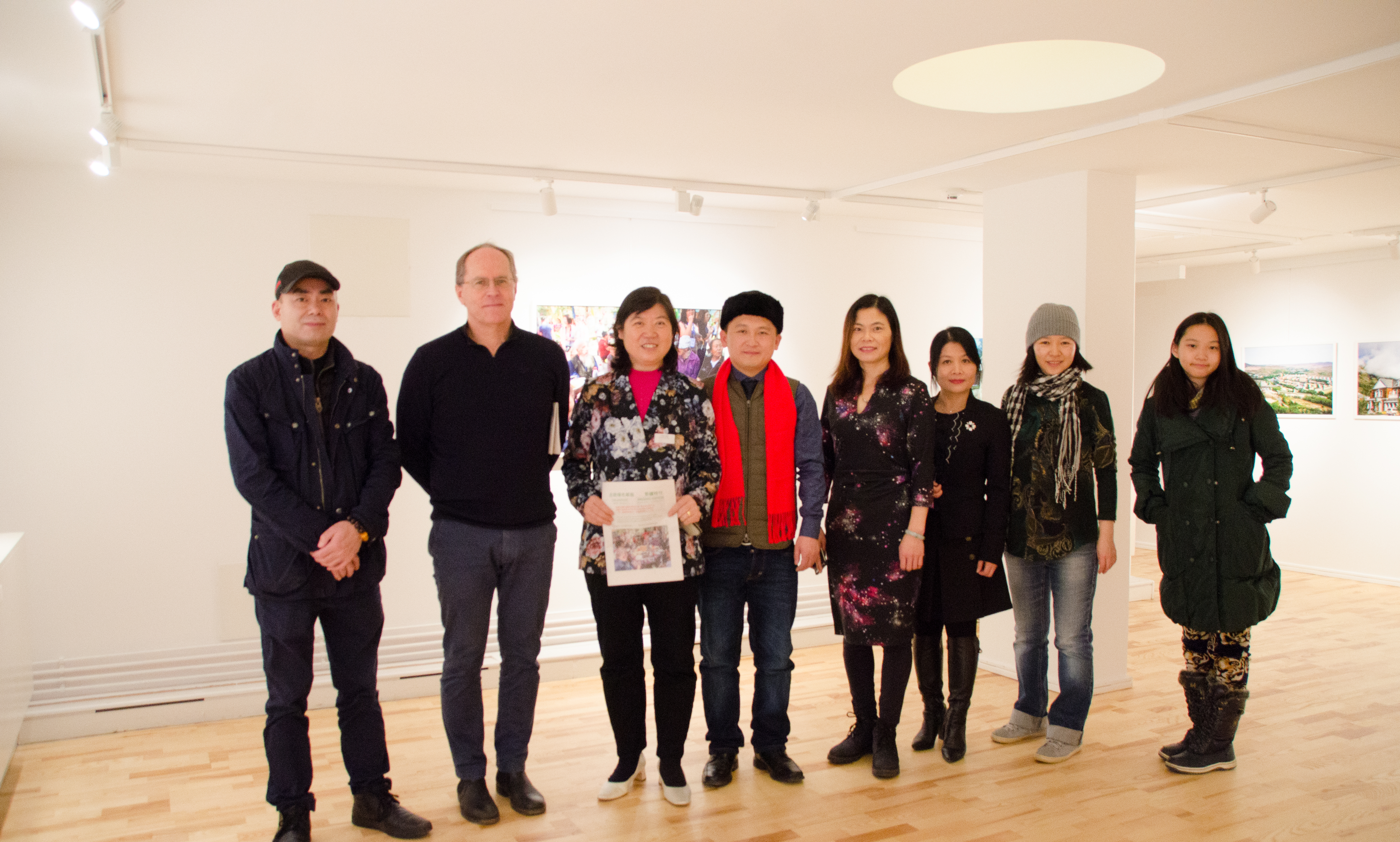 SVD reporter, Chinese communities leaders and many others also came to watch the exhibition. 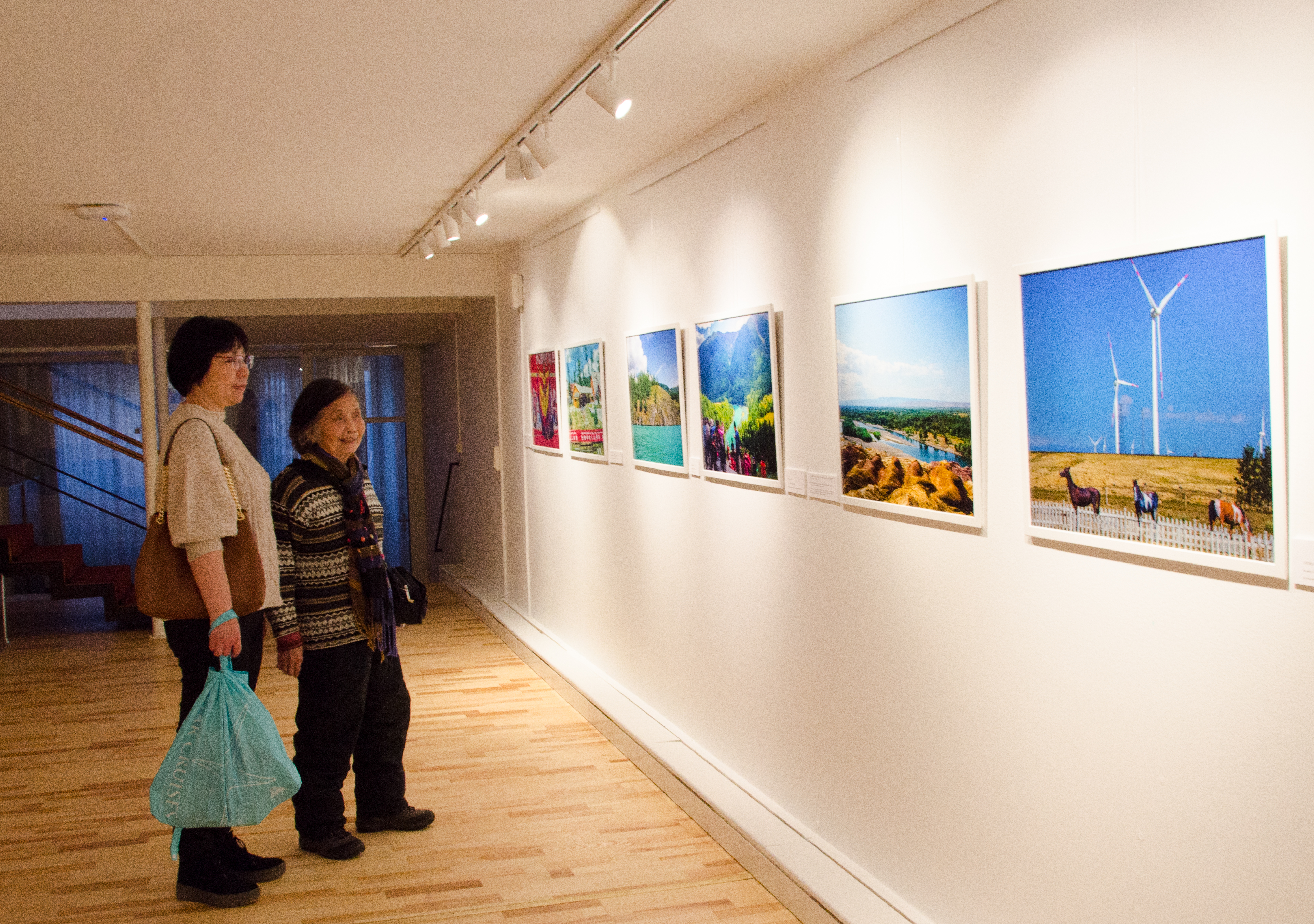 Many Swedish were impressed by Xinjiang’s sceneries and felt it is similar to that in Sweden. 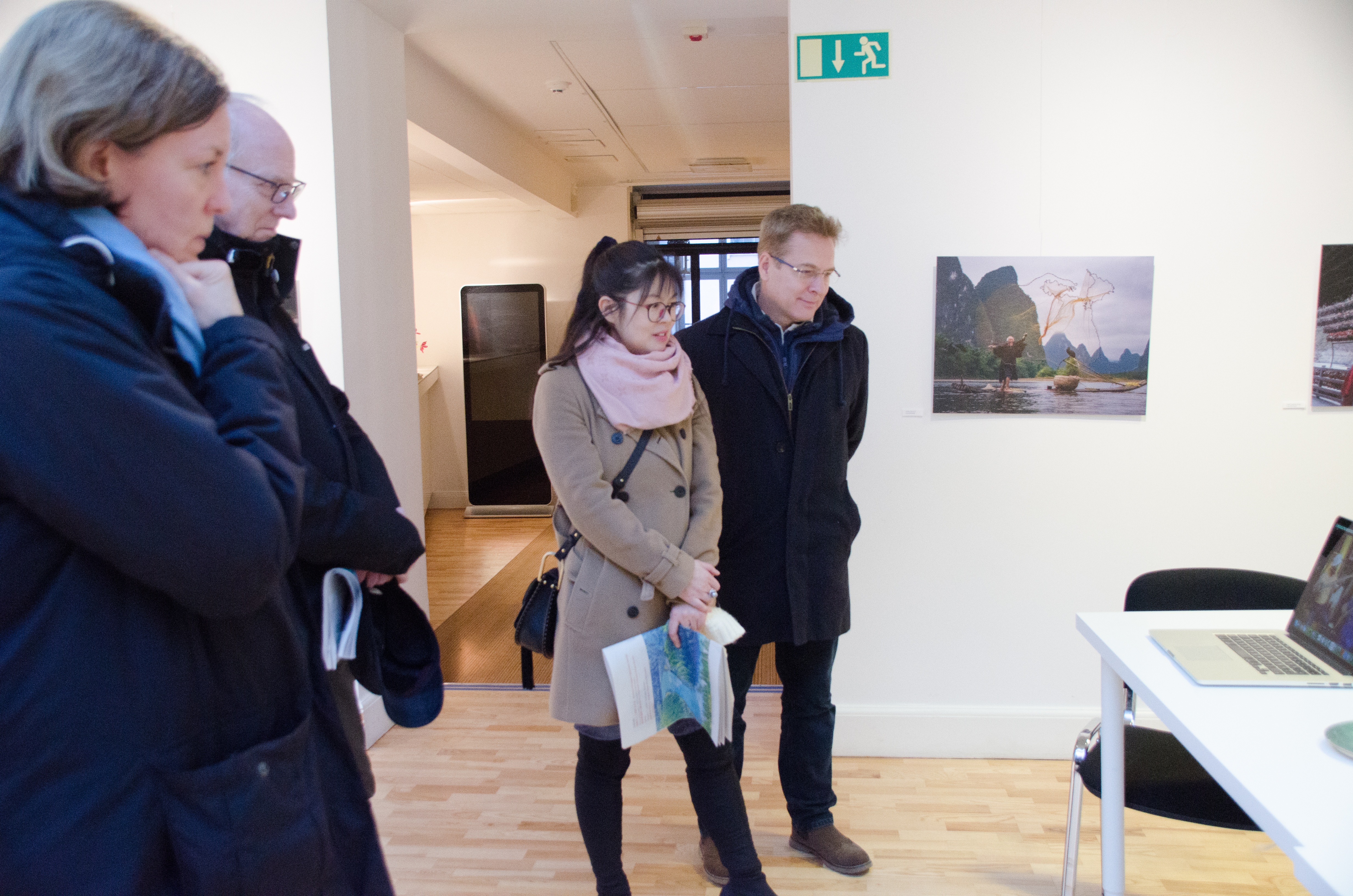 Through the exhibition, visitors have a better understanding and a good look at China’s beautiful landscape.

The week long exhibition ended on Dec. 22, but it will open again on January 7 till the end of January before the next exhibition begins.

If you have time, you can still come and have a look.