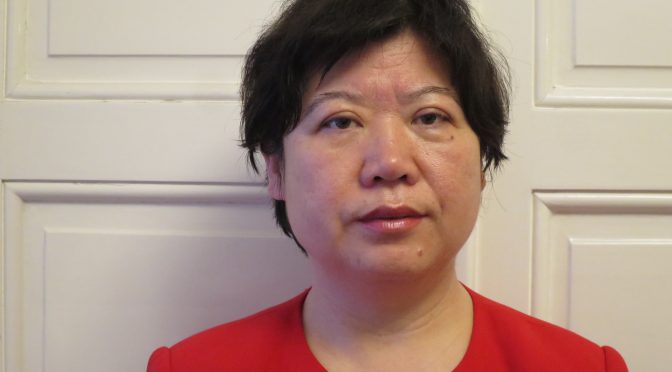 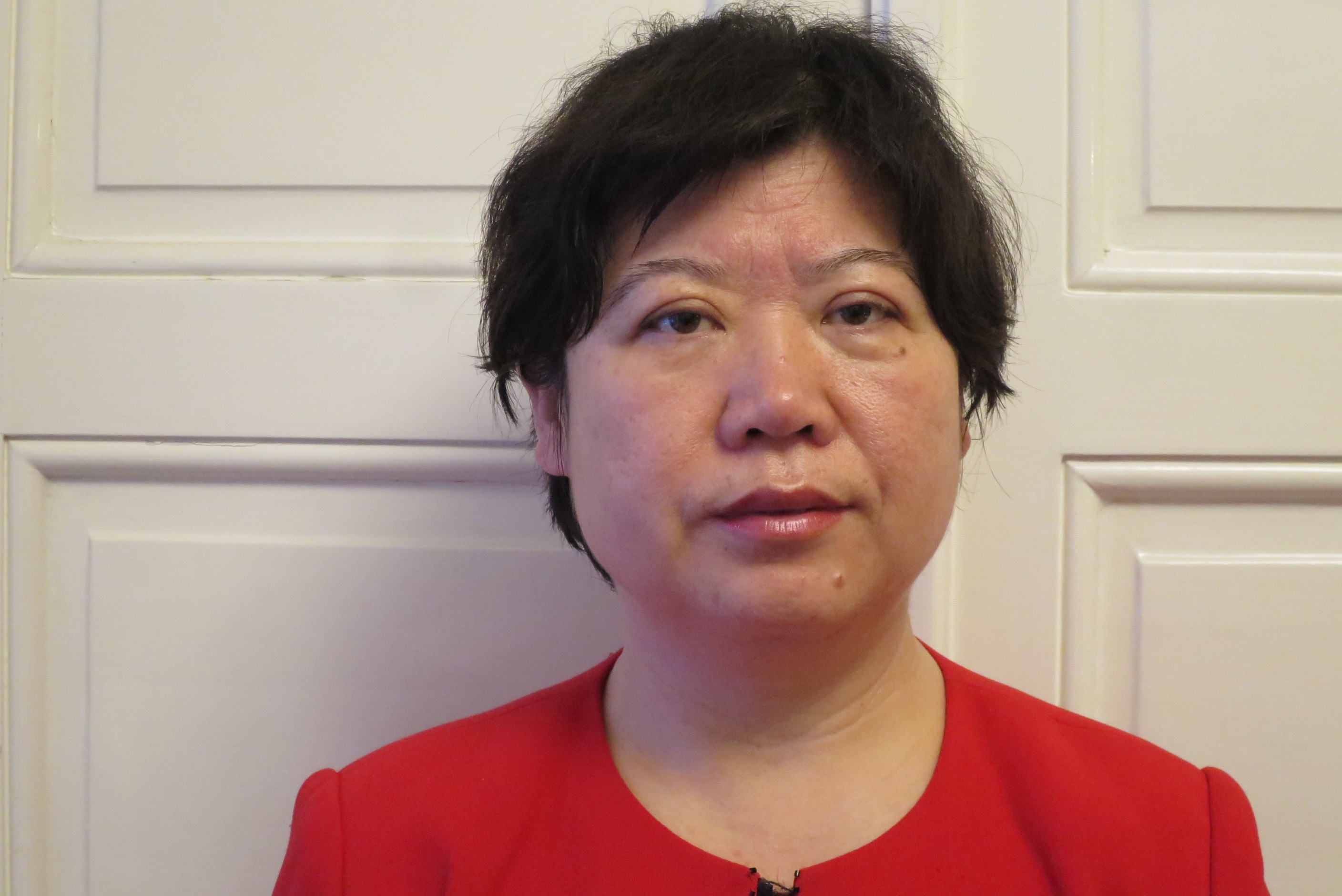 STOCKHOLM, Jan.7(Greenpost) — Sino-US trade talks began in Beijing on Monday while the US sent a  missile destroyer to the South China Sea area.

On the contrary, Trump sent a missile destroyer to South China Sea to show his muscles.  But analysts hold that this action only shows that Trump is either stupid or he really played such a game that he would let people know that he is very unpredictable.

He has shown that when he first met Xi Jinping in his Florida villa when he said he sent a bomb to Syria just before they began to talk Sino-US relations.

And after he and Xi announced to have three months ceasefire of the so-called “trade war”, Canada arrested a Chinese business-person.  So the American action, to be precise, the Trump action shows that he is really not very confident and he wanted to show that he was tough and not easy to deal with.

The current world still requires more cooperation than conflict to meet the demands of the people.

China has always tried all means to promote development by various peaceful means and policies and sometimes even take initiative to benefit all parties such as the Belt and Road Initiative.

As many historians and sinologists have pointed out, China has always been a peace loving country and it has never invaded any country, thus, its action mostly aims to get people more jobs, reduce poverty and build a prosperous China as well as the world.

Analysts hold that China could further reduce the import tariff. On the one hand, it will make the US feel more balanced, on the other hand, it will be good for the Chinese buyers too.  This is a good way to satisfy the Chinese demand of international famous brands and they don’t need to buy it abroad, but buy it in China through more imports.

This will not only help solve the trade surplus issue, but also let Chinese people enjoy the higher living standards. When the Chinese are satisfied with their demand on famous brands, they will love their own country even more because those so called famous brands are just normal brands in other countries. For example, the watch in Switserland, Ford in America, Volvo(China’s now) in Sweden, these brands in China are treated as famous, but in its own country, for example, volvo in Sweden, it is just so natural that people buy it just as if Chinese will buy a red flag or a Chinese tooth paste.

So when the border is open and easier to go across, the imbalance will be solved and that will be conducive to the world.

China definitely should be thankful for the entry of WTO, but Chinese also work very hard to realize its development.  It makes the Chinese feel also awkward that it is always the west that complains about China and gives pressure to China.

Recalling China’s economic situation in 1980s when China just began to open up, China was very cautious of opening up and worried that the western power would buy up China’s land or ownership and so on, and that is why the 49 percent and 51 percent of ownership was established.

When I came to Sweden 12 years ago and asked Swedish whether they worried about their selling of companies to the Germans for example Siemens,  do they worry about ownership? They said they didn’t worry because as long as the company is in Sweden, it will pay tax to Sweden and provides jobs.  But now when China wanted to buy a port or something, Sweden began to worry about sovereignty and secrecy and so on.

Eight years ago when Li Shufu’s Geely purchase Volvo, many people also worried about Chinese companies will bring Volvo to China.  But now it shows that Geely keeps its promise and this has become the successful purchase case between China and Sweden and even in the world.

Why is that? I think it shows that if a company develops well and it will go international. Once it becomes international, it will benefit many people who involve in it. It will promote the world economic development.

But if one shows protectionism, it will stimulate conflicts not just in economic field, if one is not careful, it will involve other factors. That is why there is war and conflict.  Thus as responsible countries, big powers should take the consideration of the world economic situation, not just think it is only about you and me.

Obviously protectionism shows a county’s weak points and that is why it wants to protect its own economy.

Sweden is a small country, but it has a big mind and always been open in trade and let its companies compete in the international economy. Many companies died young, but it also raised the world’s largest per capita famous brands and innovation.  And why people like to try innovation? Because they think in the long term and try the best for anything they like. Time tells who will win in the end.

On this point, I think both US and China should learn from Sweden.

Finally, just heard the news that Tesla has launched a grand ceremony to open production factory in Shanghai now. This is another real action China has taken to allow foreign enterprise to establish solely foreign owned enterprise in China. This is the fulfilment of China’s promise of market access.

This should be a very positive action from Chinese side to turn the trade war into a trade talk.  It forms a sharp contrast with the sending of missile destroyer.