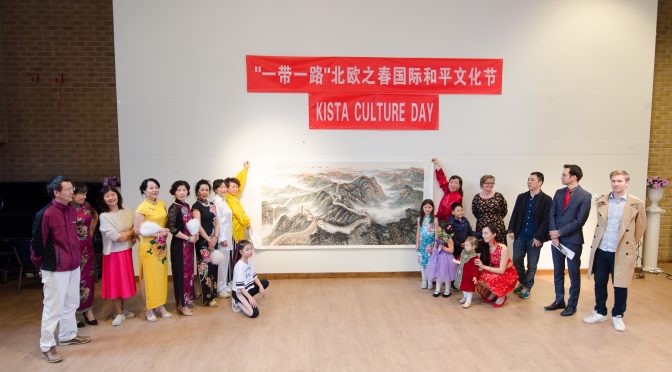 The purpose of the festival is to promote cultural exchange between China and Sweden and different ethnic groups in Sweden as well as integration.