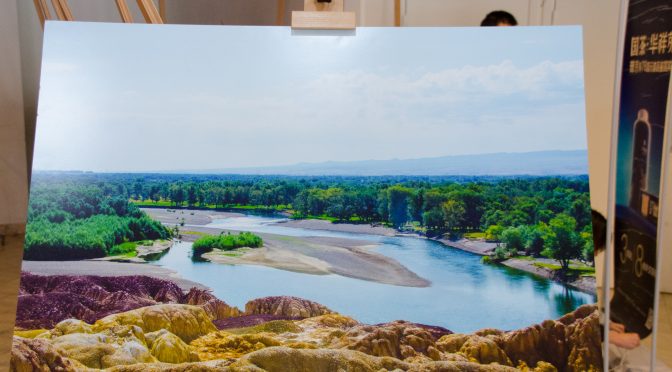 Huawei’s founder and president Ren Zhengfei is a great entrepreneur who has great vision. Compared with Trump, an entrepreneur President, Ren is greater.

Why? Because Trump house arrested Ren’s daughter. Trump was a businessman and he thinks always in economic terms. He promised he would make America greater. But what he did actually is not very good for America.

Why did America become downward? This was because of the Iraq War. If America was patient a little bit and did not invade Iraq, America would have been a great country. But due to its frequent engagement of war and conflict, it made America cost too much.

In some ways Trump was right because they don’t want to shoulder more responsibilities on the one hand and now it is obvious that he wants to slow down China’s speed of modernisation.

Facing such situation, Ren Zhengfei now faced the media. He said Huawei is in its best time thanks to American government’s pressure because all the staff are working hard now.

Without American pressure, many staff were satisfied with their situation and didn’t work as hard. So it turned out to be a good thing.

Talking about his daughter Meng Wanzhou, he said she was house arrested meaning that she can only stay in her home and her house was surrounded by the guards and she couldn’t go to other places except daily necessities.

Ren said his daughter said that she would use the time to study more and get a PhD in the house arrest situation.

Famous South African late leader Nelson Mandela studied in the prison and got a degree in economics from Great Britain.

It is very interesting to study Huawei. In fact, Huawei was established in Shenzhen, but it quickly developed abroad. From very earlier stage, it began to hire retired people for example from Ericcson, from many other western companies.

It paid greater attention to development in western countries. Thus it developed so well because its management was a good combination of east and western thinking.

He made it clear that it was the American politicians who put pressure on Huawei, but not the American companies. He stressed that he would love to continue to cooperate with western companies.

Many people think the Trump administration should not take unilateral action and should put the US China trade dispute into the WTO mechanism. 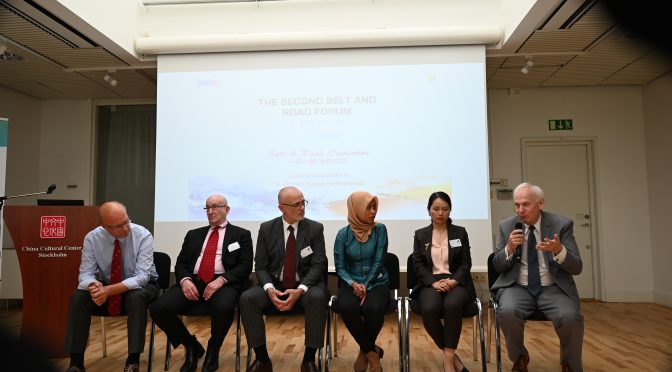 STOCKHOLM, May 29(Greenpost) — Professor Mike Danilovic from Halmstad University in Sweden said at the 2nd Belt and Road Forum in Stockholm that China has been using a holistic way in doing business with Africa and providing assistance in African countries. He mainly talked about the BRI as a business opportunity for Swedish small and medium-size companies.

He vividly described how Chinese companies deal with development issues in Africa.

Suci Ariyanti, student of Halmstad University came from Malaysia and was sent to China to study for some time. She tells her experiences in China and Sweden.

The audience gave a lot of questions and the discussion was very good. 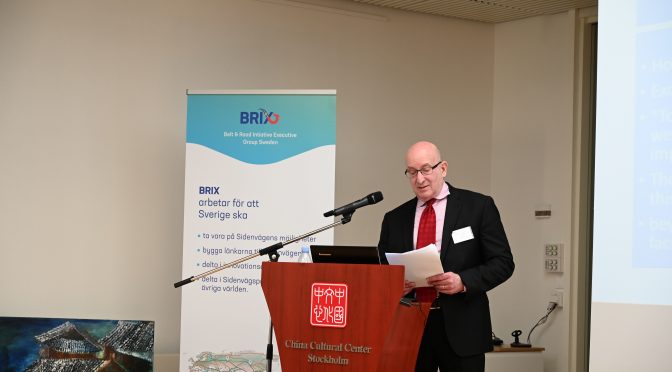