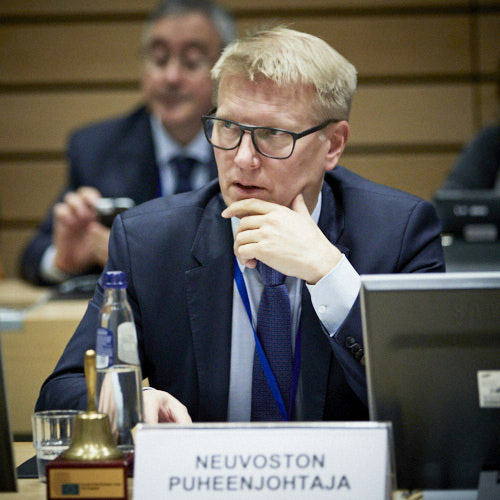 STOCKHOLM, Nov. 19(Greenpost)–The Council and the European Parliament today reached agreement on an EU budget for 2020 which strongly focuses on growth and competitiveness, climate action and other EU priorities such as security and management of migration.

Total commitments are set at €168.7 billion. This is an increase of 1.5% compared to the 2019 budget as amended. €1.5 billion have been kept available under the expenditure ceilings of the multiannual financial framework for 2014-2020, allowing the EU to react to unforeseeable needs.

Total payments amount to €153.6 billion, rising 3.4% from 2019. This increase reflects the continuing implementation of the 2014-2020 programmes at full speed. The aim is to ensure timely payments to beneficiaries and avoid a substantial accumulation of payment claims over the next few years, in particular in relation to cohesion policy.

The agreed figures are based on the premise that the UK will continue to participate fully in the financing and implementation of the EU budget for 2020.

Next year’s budget strengthens support for the EU’s priority areas and best-performing programmes. It also ensures a realistic approach, taking into account the interests of taxpayers and the need to cater for new challenges that may arise in 2020. I would like to highlight in particular the move to further “green” the EU budget and ensure that it works in support of the EU’s climate agenda.Kimmo Tiilikainen, State Secretary, Ministry of Finance of Finland, chief Council negotiator for the 2020 EU budget

The EU has set itself the goal of dedicating at least 20% of EU expenditure to climate protection in the period 2014-2020. To help meet this goal, the Parliament and the Council have agreed to increase the focus on climate-related actions in several areas such as research and development (Horizon 2020), transport and energy infrastructure (Connecting Europe Facility) and the EU’s external action. Additional funds have also been allocated to the EU’s LIFE programme, which will receive €590 million, and the European Environment Agency for recruiting new staff (+6) to support the fight against climate change.

Other important elements of the agreement on the EU budget for 2020 include the following:

The Council and the Parliament also agreed to further discuss the use of unspent funds from previous years related to research projects under Article 15(3) of the Financial Regulation.

The Parliament and the Council now have 14 days to formally approve the agreement reached. The Council is expected to endorse it on 25 November. The vote in the European Parliament is scheduled for 27 November.

The new reaching here from the EU presidency Finland and the EU website.