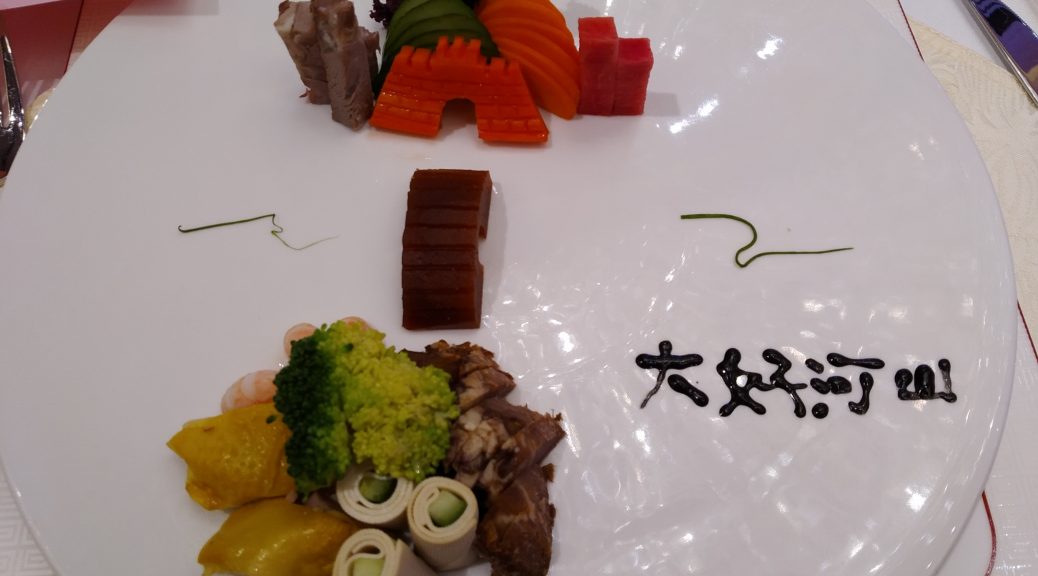 STOCKHOLM, Jan 2(Greenpost) — Chinese President Xi Jinping sent out his annual New Years Greetings at the beginning of the new year 2020. China has done this for 30 years.

He reported various progress China has made over the past year. He sent his greetings to overseas Chinese and Compatriots in Hong Kong and Macao.

Although China is facing economic slowdown, China is still the fastest developingg country in the world. China’s GDP amounted to 100 trillion yuan in comparison of 120 trillion yuan of debt in the United States.

Therefore, China is still very promising country in the world. China has benefitted from its habit of saving money. After two years when China’s security net is built people will be able to spend more money and increase consumption.