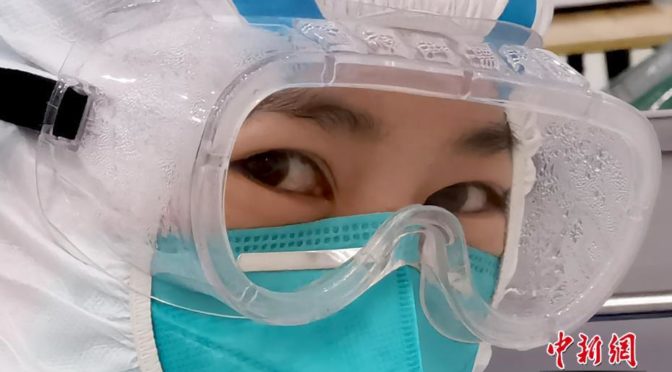 STOCKHOLM, March 25 (Greenpost) — American late President John F Kennedy was remembered for his famous swearing-in sentence: United We Stand. … Do not ask how much our nation can do for you and ask what you can do for our nation.

Actually China has learnt a lot from America, the American spirit of willing to sacrifice for a good cause.

If you study Kennedy’s sentence carefully, you can see it is also very much a communist idea. He called on people to be united and do more for their country and dare to sacrifice.

It is interesting to see that this idea was perfectly implemented in China.

China was the first one who suffered in large scale of the outbreak of Covid-19. But after two months intensive fighting, China has generally won the battle. Is there any secret for China to win the battle? I like to summarise it in ten lessons or experiences.

Overall, it can be summarised as united we stand. That was to unite and do the right thing at the right time and then resume the production. Of course Chinese culture is also a culture that emphasise harmony, cooperation and mutual help. With cooperation and unity, we can overcome all the difficulties. I cannot say China won a great victory or completely defeat the enemy of virus, but at least now it can produce substantially with its capacity and help other parts of the world to recover from the virus disaster.

The following are some pictures during this campaign showing how people help each other.