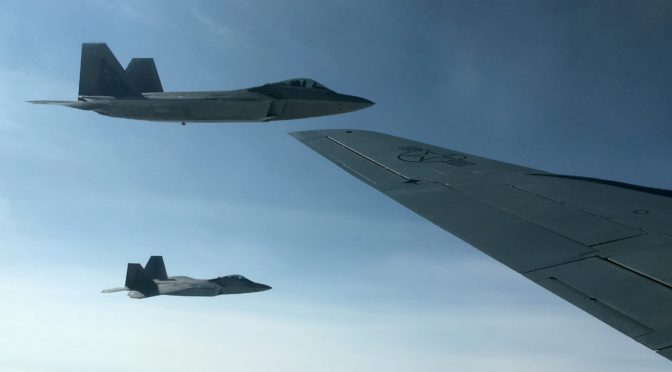 STOCKHOLM, Feb. 16(Greenpost)–Norway ranks the first of the top ten cities in nordic region in the Regional Potential Index, according to a new report published on Tuesday.

“Norway has succeeded in keeping these regions’ economy boosting with very high GRP/capita. It is accompanied by important immigration flows, especially in Oslo and Akershus, and low demographic dependency rate”, the report said.

The largest population increases for the period 2005-2015 were in the municipalities of Stockholm (+147.000 inhabitants), Oslo (+118.000) and Copenhagen (+78.000). Norway is one of the Nordic countries among Sweden and Denmark where migration has accounted for the majority of population growth over the past twenty-five years. Migration movement between Nordic countries (intra-Nordic migration) in 2014 shows, that Denmark and Norway have net Nordic immigration, whereas Finland, Iceland and Sweden have net emigration. The largest flows are between Norway and Sweden (about 7,5% of the total intra-Nordic migration, in each direction). Norway is the only country with net immigration from all the four other Nordic countries.

Norway has the highest share (36%) of international PhD graduates followed by Denmark (33%), Sweden (29%) and Iceland (26%). Surprisingly Norway also stands out together with Faroe Islands, Greenland, Iceland in the early school leaver rates, above 15%.

Nordkapp in Northern Norway received the most passengers in 2014 in the Nordic Arctic. Norrkapp received 122 000 passengers from 109 ports of call. In Northern Norway, cruise ship tourism is centred on a few ports, the largest, in terms of passenger numbers, also include Tromsø (112 000 passengers), followed by Leknes (60 000 passengers).  In Norway a clear trend is that a large share of the international tourists are from other European countries. However, the largest numbers of overnight stays are comprised by visitors from Sweden and Denmark.

Since 2011, the increase in air passengers has been highest in Norway and Iceland. The air passenger development is expected to slow down to annual growth by year 2020 for Norway and Finland, with only 1-2%.

In all of the Nordic countries Housing price indexes have increased more than the EU average. As an example the housing prices in Norway have increased with 400 percent in the period 1992-2014. During the same period prices overall have increase with only 55%.

In sharp contrast with falling emissions in Finland, Denmark and Sweden, Norway’s emissions have actually increased since 1990. After decades of support at levels below its neighbours, Norway has emerged as the largest funder of low-carbon RD&D in recent years due especially to two very large demonstration projects in CCS and aluminium smelting.