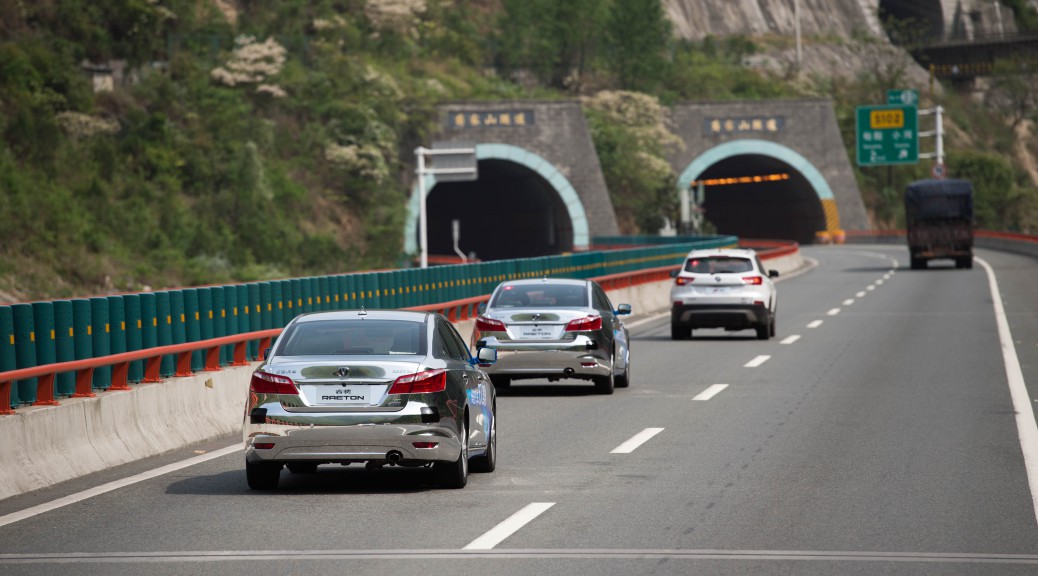 The service, already popular in Europe and North America, allows users to access nearby for-rent cars via a mobile app, saving them the lengthy paperwork and other inconveniences of the traditional car rental business.
Sam Guo, COO of car2go China Co., Ltd., said 400 Mercedes-Benz Smart vehicles will be available for rent in the city. Users can park their cars anywhere in an area of 60 square kilometers in the city after use.
“China is our third key market after North America and Europe,” Guo said.
Rainer Becker, CEO of car2go China, said they hope car2go can alleviate the traffic congestion in many big cities. Chongqing was selected as their first step in Asia given its supportive government and the locals’ high acceptance of new ideas.
The company said it will add more cars and launch the service in more cities, if this model proves popular. Enditem