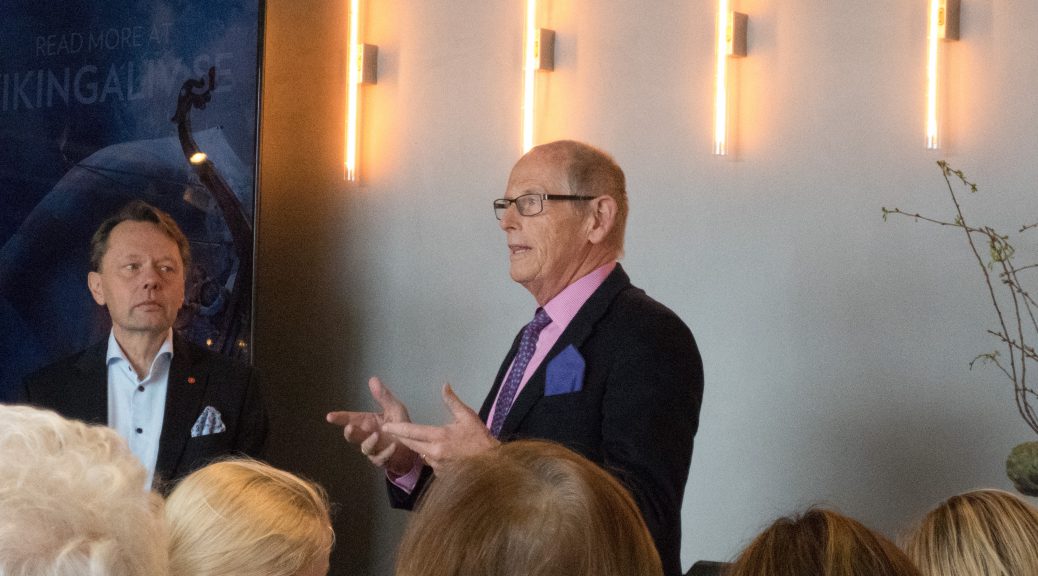 STOCKHOLM, April 26(Greenpost) — Why are Swedes Swedes? Why are they special? How came they into being? 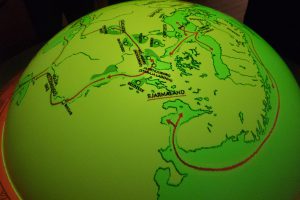 A newly opened museum Vikingaliv Museum is going to formally open to public on 28th of April.

Looking at the vikings, people often see the armour and swords och knives. Why? Because the weather was tough. But the vikings were brave and took all the adventure to trade and fight to as west as Bacelona and as east as Bulgaria, as south as Mediterranean. 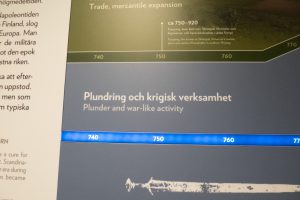 Man can understand why Sweden is so welfared and its people live a healthy and wealthy life. 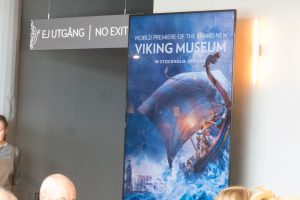 The museum is between Vasa Museum and ABBA Museum. Nearby there is Nordiska Museum too. So come here, you can see a lot of Swedish history and a lot of modern buildings such as Grona Lund.