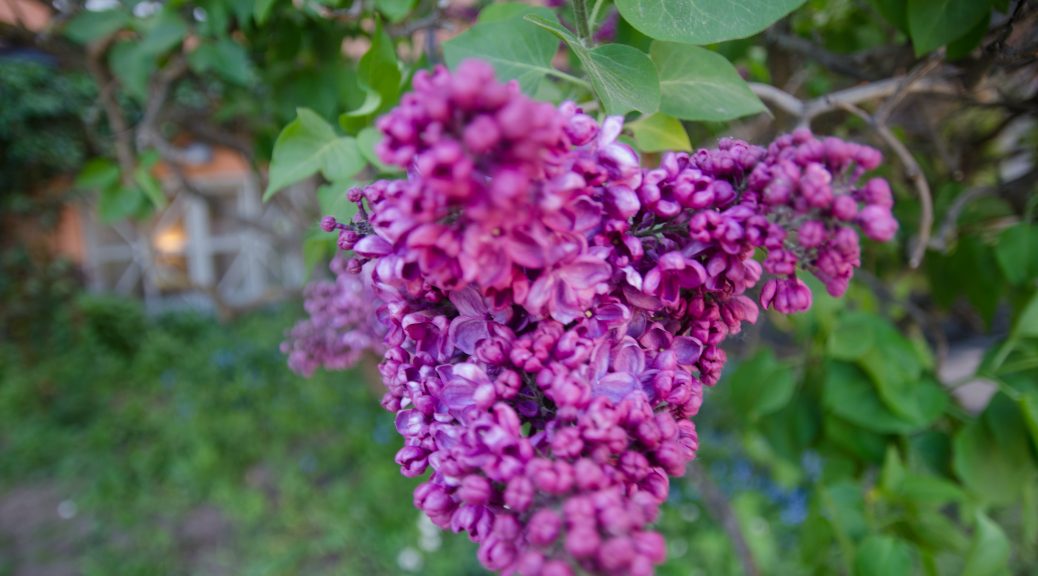 Stockholm International Film Festival arranges this year’s Summer Cinema the 16th to 20th of August in Rålambshovsparken in Stockholm. This year’s theme is the 80s.

During the Summer Cinema, the Stockholm Consumer Association will throw a food waste and recycling party for visitors. On-site, Coop’s food creator will offer pizza made from leftover raw materials from Coop stores in the area. In addition, Fanta® will host a digital festival for young people, which will end during the Stockholm film festival Sommarbio.

Spike Lee has not only directed, produced and written this revolutionary film, but also participated in front of the camera. The film was nominated for two Oscars and aroused a debate on race-related relationships and has later been upheld as a masterpiece. In 2015 Lee was awarded an honorary Oscar for his efforts as an indie filmmaker.

Thursday the 17th of August: My Neighbor Totoro (Hayao Miyazaki 1988)

The film about the girl Mei och forest spirit Totoro is Miyazaki’s most famous and beloved production. Miyazaki has won several awards for his animated films, including an Academy Honorary Award, and is often referred to as the premier animation creator in the world.

In Emile Ardino’s romantic drama film from 1987, we meet the 17-year-old Baby and the dancer Jhonny who falls in love. The film is strongly associated with the song (I’ve had) The Time of My Life which resulted in an Oscar award for the best song. The film is a world-class love story, just as sweet today as when it had its premiere 20 years ago.

In Besson’s classic film, based on the famous free diver Jacques Mayolo’s life, we are invited to the beautiful Greek island Amorgos and get to know the rivals Jacques and Enzo. They both have a boundless and lifelong love for the ocean. Besson was awarded the Academy Award; One of France’s most prestigious prices, for ‘The Great Blue’.

Sunday the 20th of August: Women on the Verge of a Nervous Breakdown (Pedro Almodóvar 1988)

This black comedy, with Carmen Maura and Antonio Banderas in the leading roles, gave Almodóvar extensive international attention and a number of prizes. The story is inspired by Jean Cocteau’s play ’The Human Voice’ and revolves around a love affair where a woman desperately tries to find out why she has been dumped.

How: Bring friends and family, a picnic and a blanket to sit on.