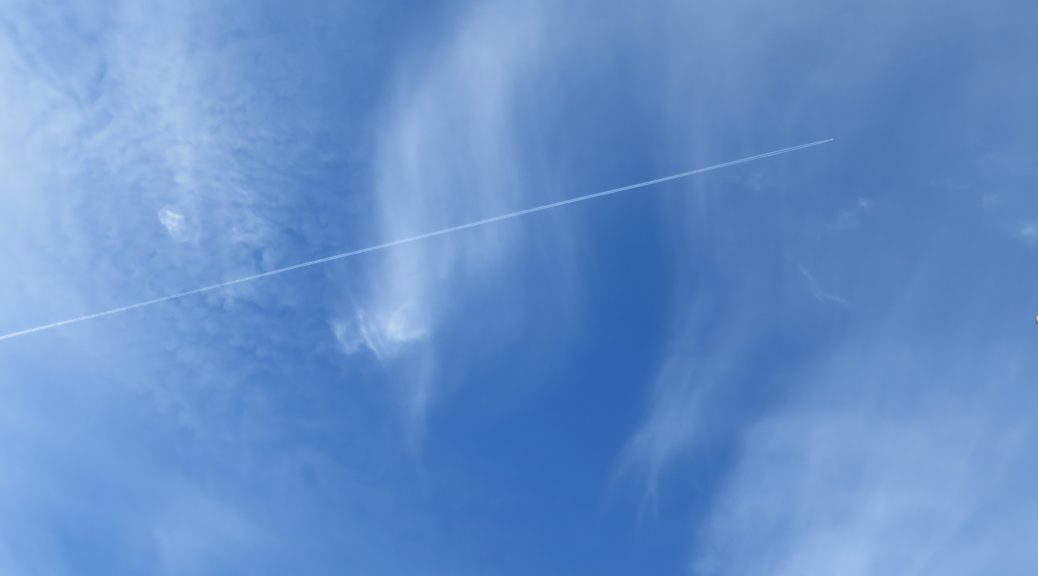 STOCKHOLM, Nov.7(Greenpost)– Climate change is a reality and people from developing countries – specially women and children – are suffering the most. How can technology support governments to overcome these challenges?  Getting ready for the future. Credit: Solvatten.

Here we have an interview between Analice Martins, independent writer, activist for women’s rights and founder of Internacionalidade and David Wadström focusing on an innovation called Solvatten.  The following is the details of Q and A.

Hej, David! Thanks for having me here! Can you tell me more about Solvatten?
Hej Analice! Sure! Solvatten – which means “Sun Water” in Swedish – is a jerry can that uses solar energy to purify contaminated water. After a few hours exposed to ultraviolet (UV) light, specifically UV-B, the water is free from the pathogens that cause diseases such as dysentery, salmonella and cholera. We created a durable design that stands intense heat and sunlight for many years and it has the capacity to process up to 40 liters of water per day, all we need is sunshine!

Sounds very promising! And how is Solvatten addressing global challenges such as poverty, inequality and climate change?
Billions of people still use firewood to cook, heat and boil water in order to make it cleaner. There are numerous social and environmental consequences of this practice; for instance, burning firewood causes harmful indoor air pollution, releases greenhouse gas emissions, and impact the lives of many girls and women who need to walk dozens of miles every day to fetch water and firewood.
A typical household used to spend up to three hours a day to generate energy to water needs. Solvatten saves time and allow people to pursue more economically productive activities. Additionally, decreasing firewood burns is beneficial to both the household’s members as well as the trees in the local environment.

In which ways is Solvatten supporting governments and organizations to achieve their climate and development goals?
Solvatten is both a short and long-term solution. In the short term, Solvatten is a powerful relief tool for communities affected by natural disasters. Governments and International Organizations can use Solvatten in areas suffering from water contamination. In the long-term, Solvatten has been proven to be a change maker: it empowers women, increases girls’ attendance in schools, changes hygienic behaviors, and transforms its users into true climate heroes! Families have saved thousands of hectares of forest and a million trees by using Solvatten. That is real climate Action!

Solvatten works with governments but also green-minded companies, please tell me more about that?
We work in partnership with governments, local organizations and corporations to provide Solvatten to millions of people living off-grid. Since 2007, we have initiated 45 projects reaching out over 300.000 people living in more than 20 developing countries. For instance, the Solvatten CSR and Climate Project provides companies and partners an opportunity to connect social and environmental impact with their business needs. An increased use of Solvatten can also improve the way a responsible company is doing business in East Africa and other emerging markets. It can really add value to their supply chains in agro-business.

Can you give me an example of a successful partnership?
Yes, good examples are the partnerships we have with sugar and coffee grower cooperatives. Solvatten plays a key role in improving the farmer’s lives at the same time it can be a practical way to offset the carbon emissions that the business contributes to. Solvatten is also being used by corporations like Axfood, International Organization such as the UN-Habitat, and environmental foundations like myclimate.

It’s really inspiring! Now, to finalize, what is your biggest dream?

My dream is to live in a world where everyone has access to safe and clean water, just as we do here in Sweden. I also hope that Solvatten shall inspire other entrepreneurs and innovators to raise their voice and come up with great solutions to address climate change!