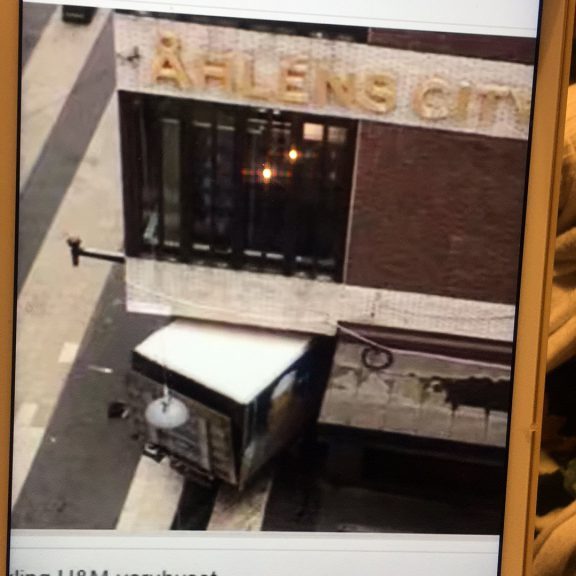 STOCKHOLM, Jan. 31(Greenpost)– The person accused of perpetrating the terrorist attack on Drottninggatan last year will be indicted today. The investigation has been complex, as the crime scene is 1,100 meters long and many witnesses and complainants were present at the scene. 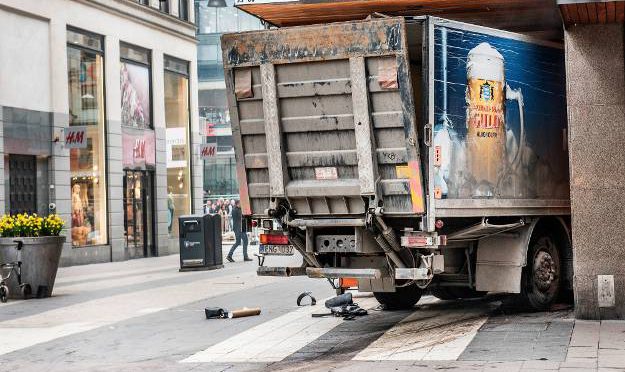 Police resources from NOA (National Operations Department) and from all police regions, primarily Police Region Stockholm, have been involved throughout the investigation.

– We have conducted approximately 1,700 interviews. A 1,100 meter-long crime scene is unique and implies a significant number of witnesses and complainants, says investigator in charge Mikael Wessling, Police Region Stockholm.

A total of 14 individuals were placed in custody, three of them were suspects, of which two have been entirely cleared in the investigation. Approximately 1,000 tips have been processed and substantial amounts of image material from CCTV systems and mobile phones have had to be handled.

– We have analysed a prodigious amount of CCTV footage from Drottninggatan, mainly, but also from the underground. We have also retained and checked private mobile phones, says investigator in charge Göran Häggblad, NOA.

In this investigation, the police have applied the principle of FLO, i.e. “Family Liaison Officer”, which is a new working method at the Swedish Police. This working method involves having specially trained investigators in contacts with victims and their families. The method is used when investigating serious offences, particularly so in relation to murder investigations.

– The FLO investigators have taken care of everything from interviews to a number of practical details. The victims and their families have been continuously updated on the progress of the investigation, says Göran Häggblad.

The preliminary investigation report comprises almost 9,000 pages, and in addition to investigators, analysts, forensic specialists, image processing technicians, IT specialists and NFC staff have participated as well. The police have also worked closely with the Swedish Security Service.

– This has been a resource-intensive investigation and we have had very good cooperation across the entire police organisation in Sweden. We have also enjoyed good cooperation with the Swedish Security Service, says Christer Nilsson, Head of the Investigations Division at NOA.