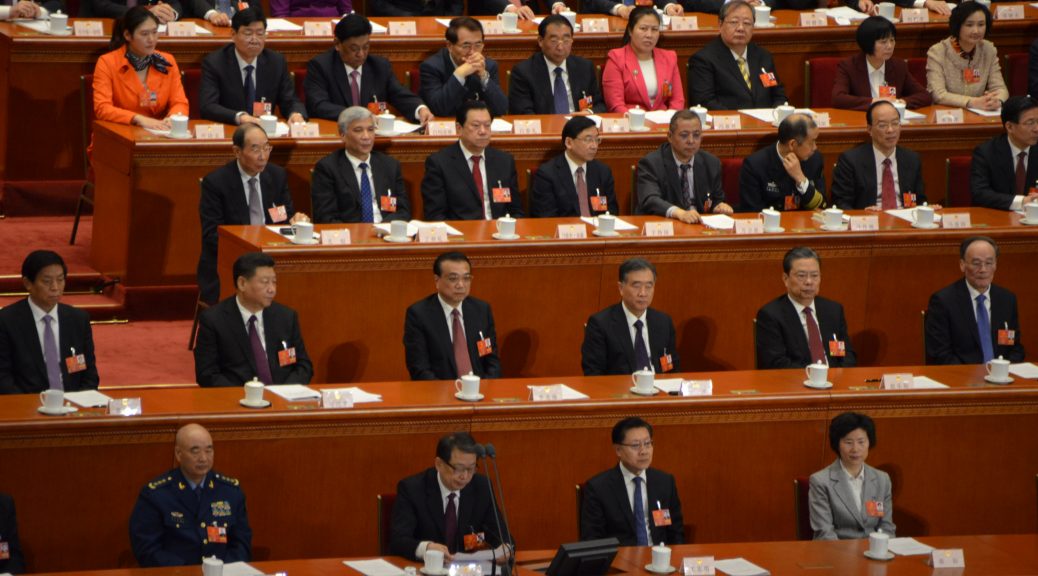 BY XUEFEI CHEN AXELSSON
BEIJING, MARCH 17(GREENPOST)– XI JINPING WAS RE-ELECTED AS THE CHINESE PRESIDENT WITH A FULL VOTE OF 2970 VOTES DURING THE THIRD PLENARY SESSION OF THE ONGOING NATIONAL PEOPLE’S CONGRESS IN BEIJING. 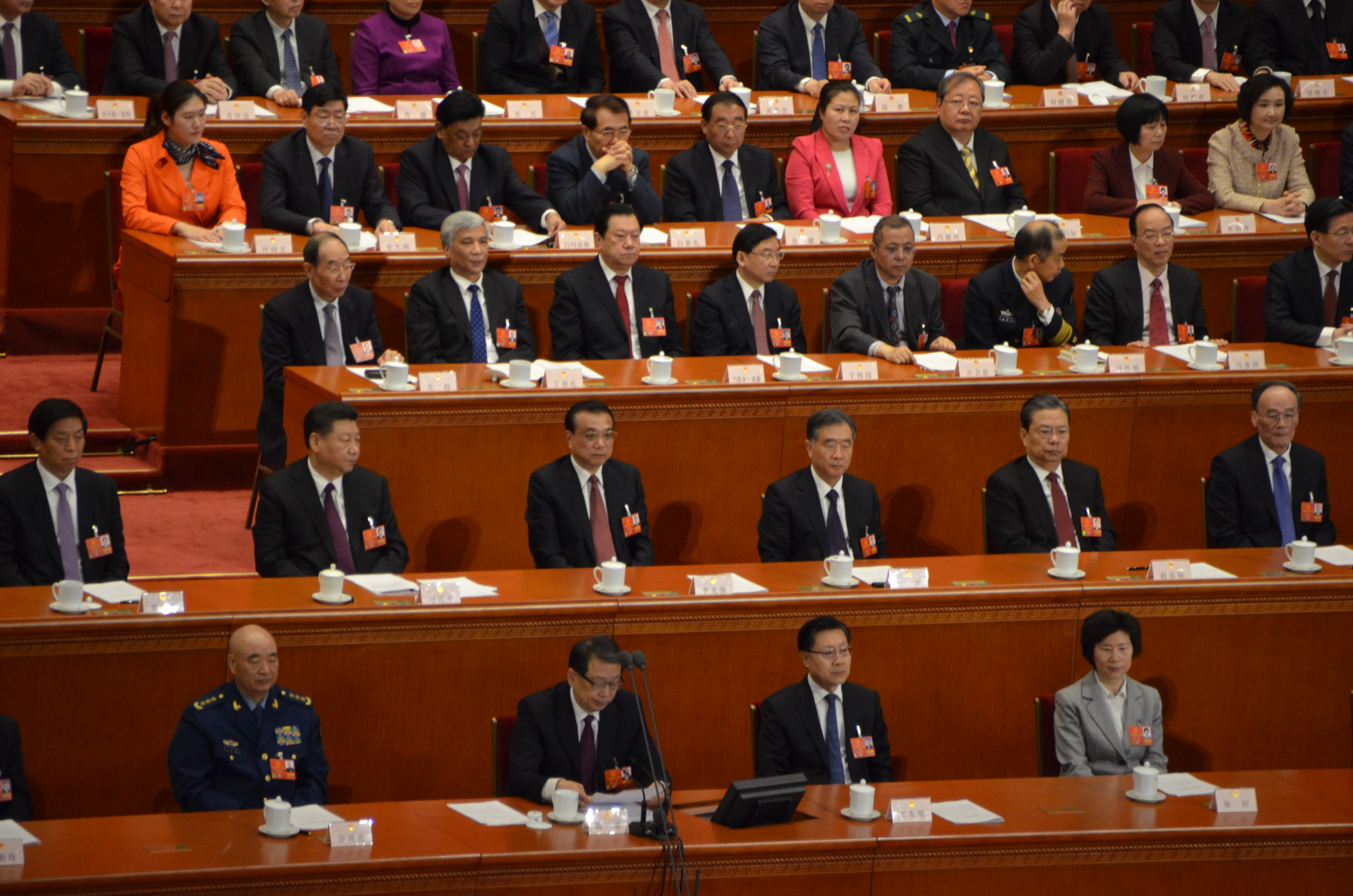 AT 9 THE PLENARY SESSON BEGAN AS USUAL.
The deputies  first approved the draft law of the national institution reform.
Then the voting process started. 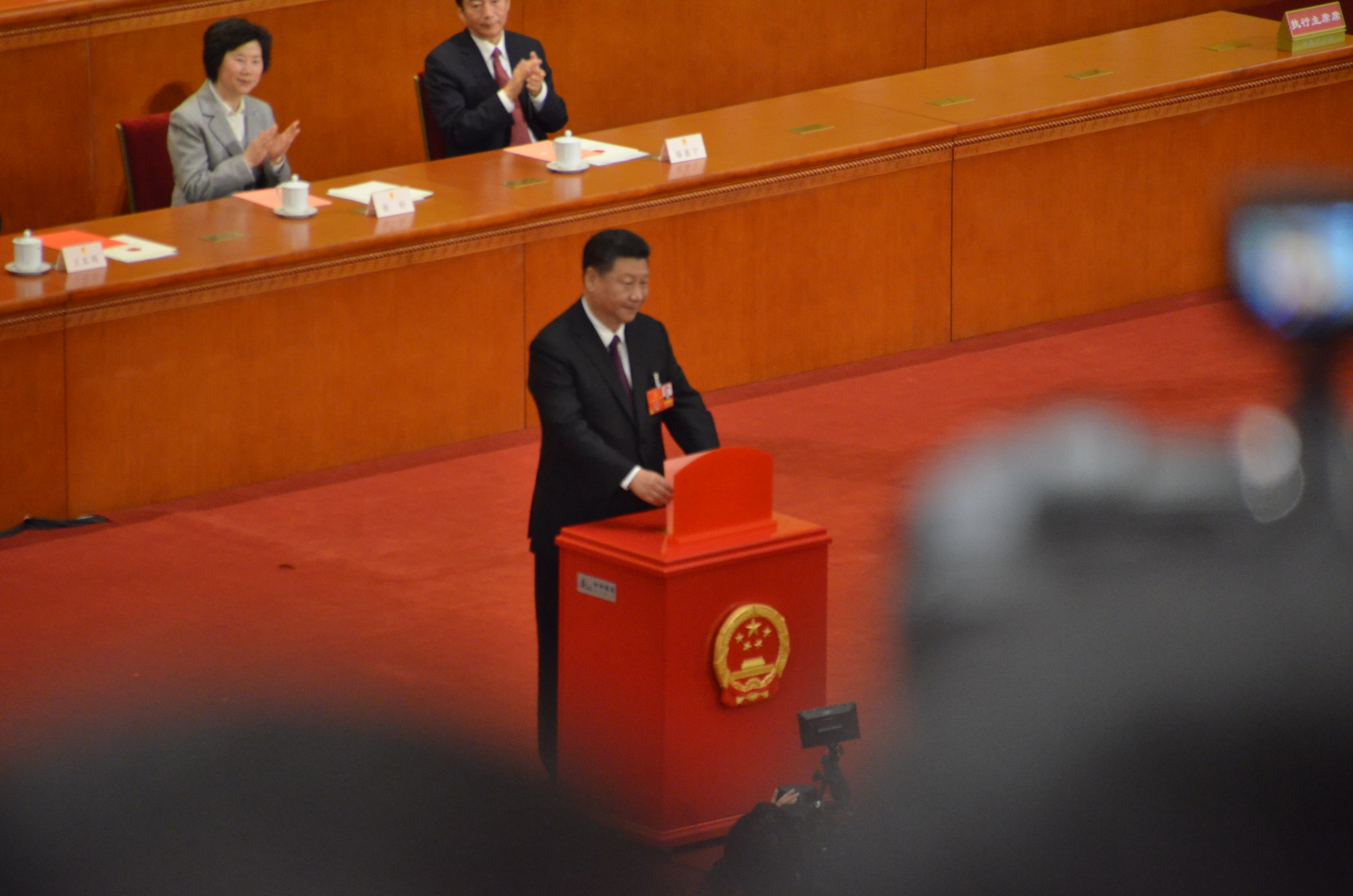 Xi Jinping was elected as the Chinese president with a full vote of 2970 votes out of the total member of 2980 in which 10 absent.

Li Zhanshu was elected as the new chairman of the National People’s Congress Standing Committee.

The elected leaders swore in front of the new constitution that was passed a few days ago during this session of the NPC Congress. 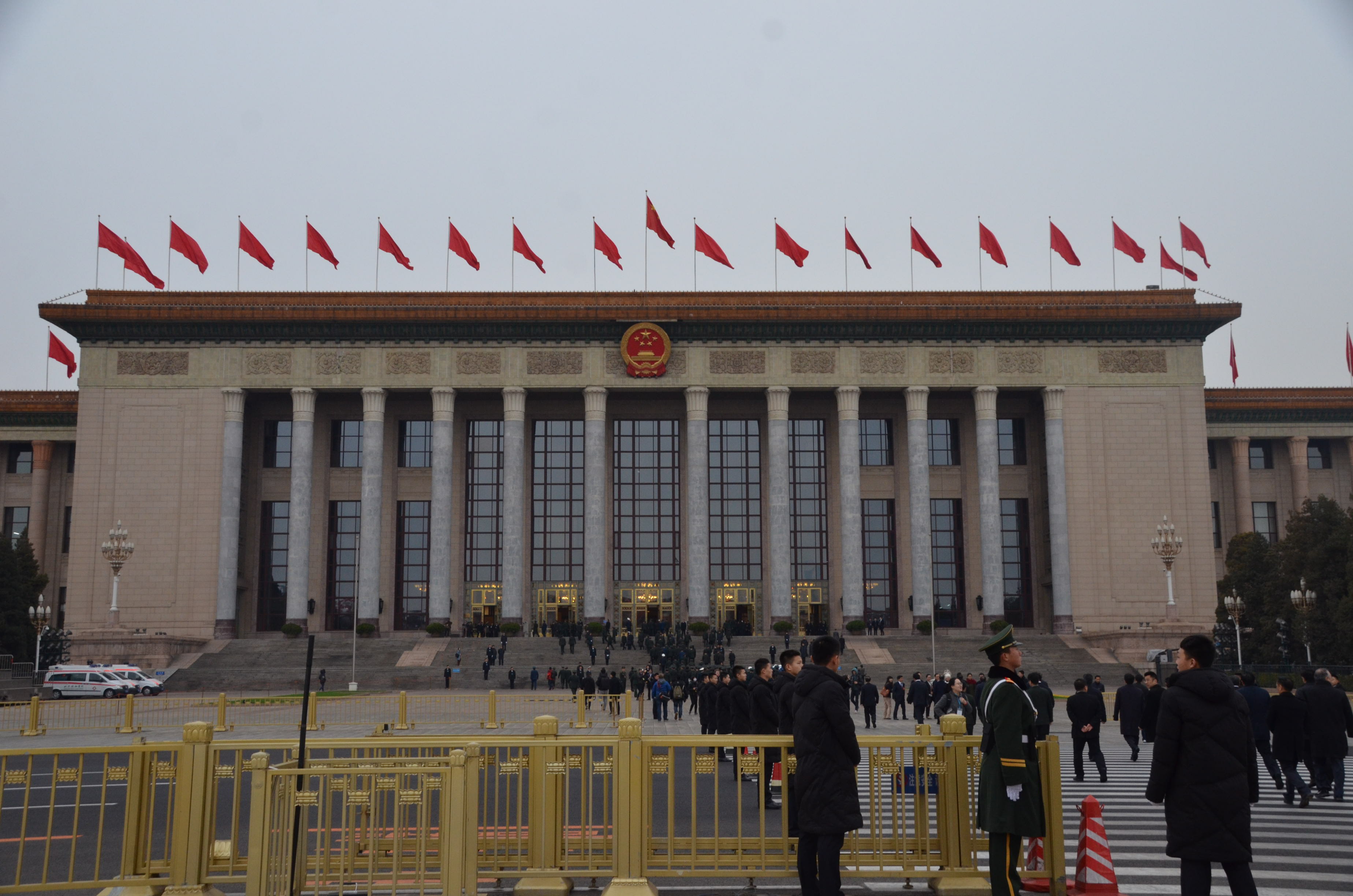 The result was even welcomed by the weather because it snowed and rained after such a dry winter in Beijing.

The premier will be elected on March 18th. please stay tuned.