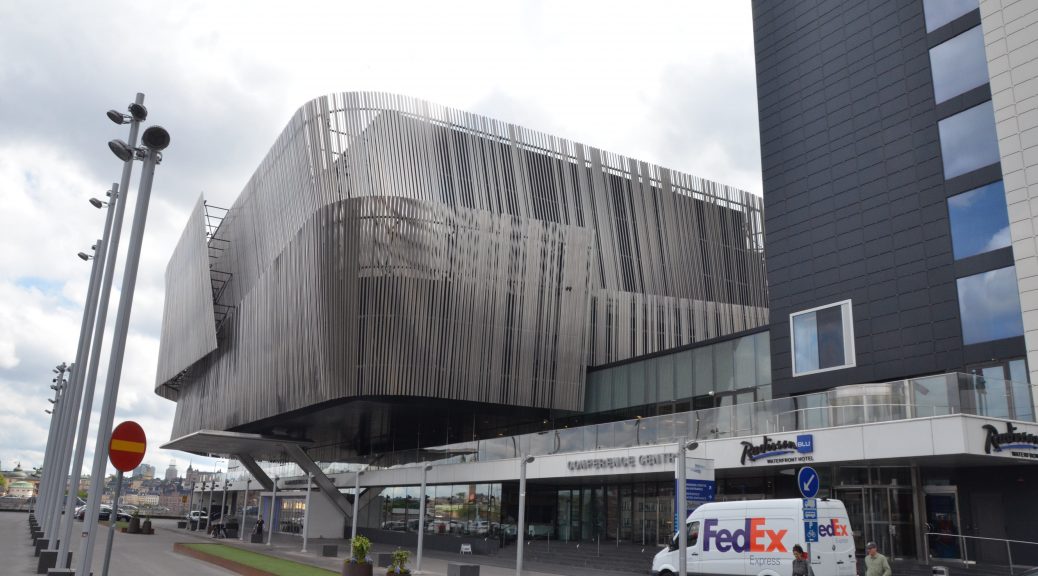 This is a gesture in the right track.  I strongly recommend Nordic countries invest in fast train track and operation. Why?

When I came to Sweden in 2006, I thought Swedish train was quite good. But when I went back to China three years later, that was in 2009, China began to operate the fast train in Northeast China, the Concord Train was more than 250 kilometers per hour and I noticed that Swedish journalists were very positive about it too.

But soon people played down this idea to say that it was too expansive, Sweden doesn\t have that amount of people.  This was also said in China. We don\t have a lot of money. We have a lot of people, but people were poorer.  But after the fast train went into operation, they were full very soon.  A lot of young couples took the fast train instead of driving a car or took the slow train.

Traveling time was substantially shortened. People are happy and people are proud. People take the chance to do business.

I think the fast train has three advantages:

Second, Sweden has fewer people, but if the transporting time is halved, it means there will be more chance to do business.

Thirdly,  people have to think in the long run, the same as you think of the tunnel bana in the 1940s.  Man must be forward-looking.

If Nordic countries can make joint efforts to invest in fast train and build it from Oslo to Gothenburg and to Stockholm or from Karlstad and then build it to Malmo and to Copenhagen, then it will substantially shorten the travelling between countries. It will be a project benefiting the future of nordic countries.

Anyway, people are willing to pay a certain amount to improve the railway conditions, but if you pay a little more and build the fast train with Chinese speed between 250 -300 kilometers per hour, it will greatly promote Nordic market.

I encourage the Nordic ministers to talk more about it and take action as soon as possible.  I am sure it will promote nordic economy substantially.