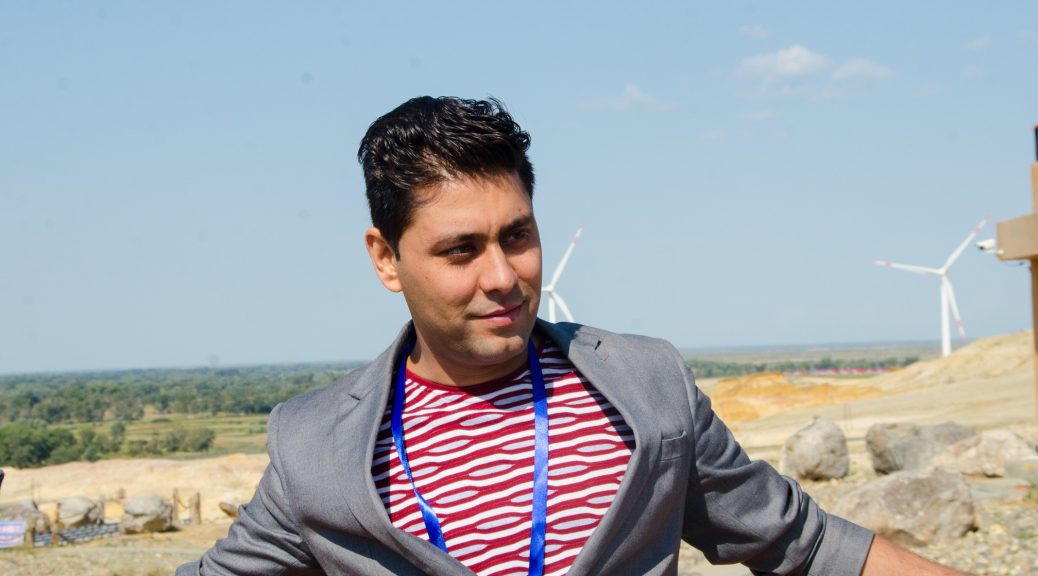 STOCKHOLM(Greenpost)– Today marks the 17th anniversary of terrorist attacks on the twin towers in the United States on Sept. 11, 2018.

Even though the United States had been acting as the world police, it didn’t justify the terrorist attacks against civilians in the twin towers.

Terrorism is the enemy of mankind who love peace and development.

At least 16 people have been killed recently  in two explosions in Kabul including two of TOLOnews’ journalists.

Samim Faramarz, journalist, and Ramiz Ahmadi, cameraman, lost their lives in an explosion in Kabul city on Wednesday night while covering an earlier bombing.

The first explosion happened at around 6pm Kabul time, targeting a wrestling gym in Qala-e-Nazer area in Kabul’s PD6.

Farmarz had been reporting live from the scene of the first explosion on TOLOnews 6pm bulletin – just minutes before the explosion happened.

Faramarz started working at TOLOnews three years ago. Despite his activities in culture, he continued with making dozens of reports on corruption, security situation, political issues, electoral issues, suicide attacks in Kabul and other parts of the country, and documentaries.

He was 28 and was an exceptional person among his colleagues with a smiling face and a kind heart. The last post on his Facebook is about his work as a reporter.

Ramiz Ahmadi, like Faramarz, was leading in his profession as a cameraman at TOLOnews. He pictured many reports from war-hit areas in the country.

He worked for TOLOnews for four years and besides that he was a law student at a private university in Kabul.

Ahmadi was 23 years old and was always trying to support his family besides continuing his education.

This comes after TOLOnews lost another employee in an explosion in Kabul this year in April.

On January 2016, a suicide bombing took the lives of seven TOLOnews staff members. This is the second black Wednesday for Afghanistan’s media family. 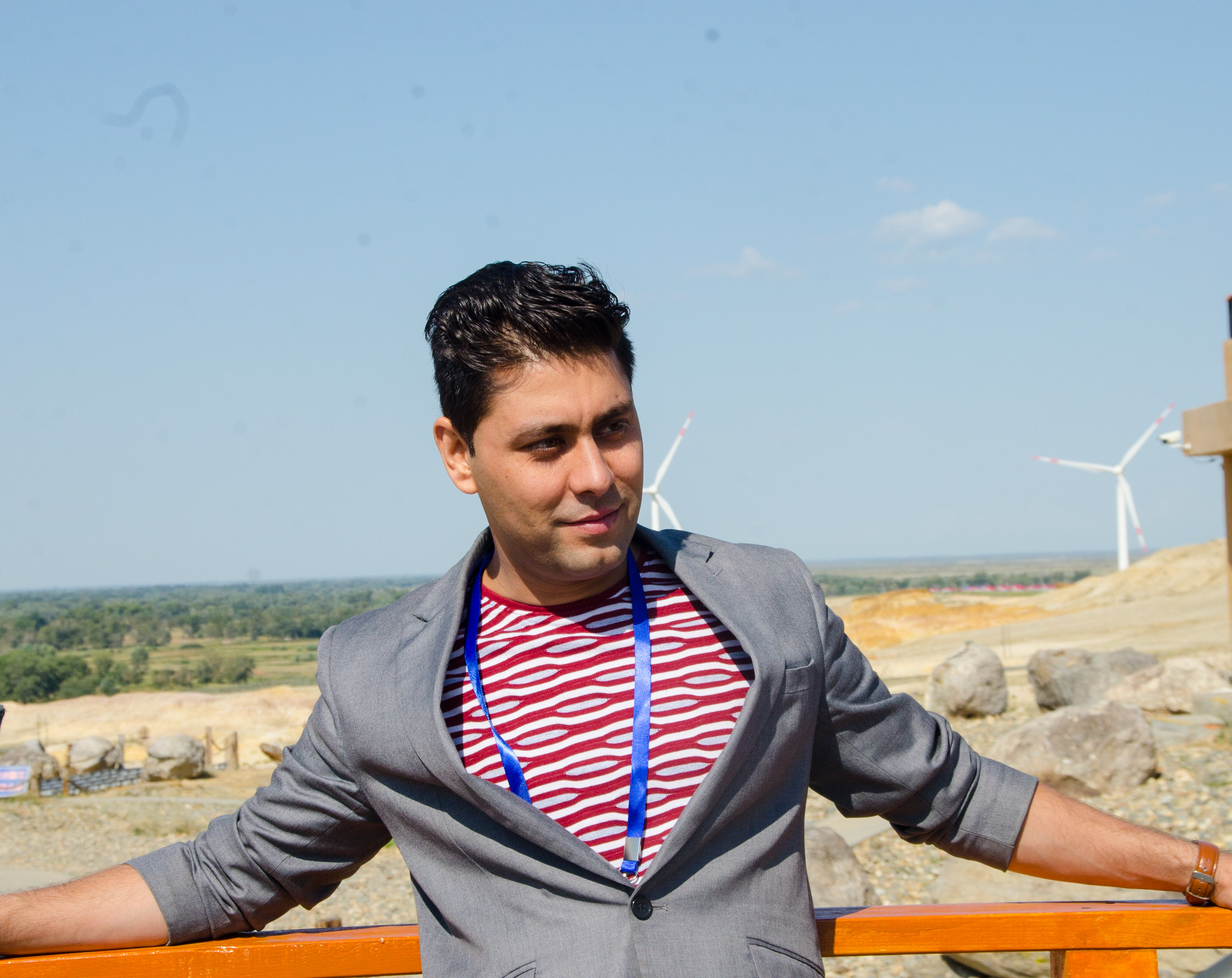 Said Najib Asil is Executive Producer from Tolonews in Afghanistan.  He said he lost two wonderful colleagues and best journalists in his organization.

In an interview with Greenpost in Xinjiang Uygor Autonomous Region, Asil said Afghanistan is suffering from the dispute between many other countries. Afghan issue is really not just a domestic issue.

He said Belt and Road Initiative is a great initiative, but China must solve the security issue along the border with Afghanistan because there is terrorist threat there.

He said the issue can only be solved through negotiations among Afghanistan, Pakistan, India, China, and other relevant partners.

Over the years, Afghanistan has suffered from Russian occupation, Taliban cruel rule and US involvement.  All these factors caused Afghanistan to be a country that almost every family has lost one or two of their relatives.

This was also the root cause why Afghan young people wanted to go abroad because they were fed up with the conflict and violence.  And they like to go to European countries such as Sweden.

In Sweden, to receive the orphan children was not just today’s issue. Six or seven years ago, I heard from Save the Children that there were Afghan children coming to Sweden without any document.  They think from children’s point of view, Sweden should receive them.

Thus a total of about two or three thousand Afghan children were received in Sweden.

As time goes by, these people of course now are more than teenagers.

History should not be forgotten, but terrorist action should be condemned and uprooted. How to do that?  Najib  Asil said Afghanistan should prioritise education so that the young people can quickly improve their education level and serve the country’s long term peace and development.

Terrorists were often the people who had low education and were brain washed easily.

It is hoped that world leaders especially the Asian leaders can take the opportunities offered by the Belt and Road Initiative put up forward by Chinese President Xi Jinping and be united in solving the peace and development issue in order to have a common bright future in Asia, as well as in the world.

It is believed that the Belt and Road Initiative is purely by the countries, for the countries and without any coercion or other intentions, it is purely for the common good, while of course good for both China and the world because China likes to see a peaceful and prosperous world.