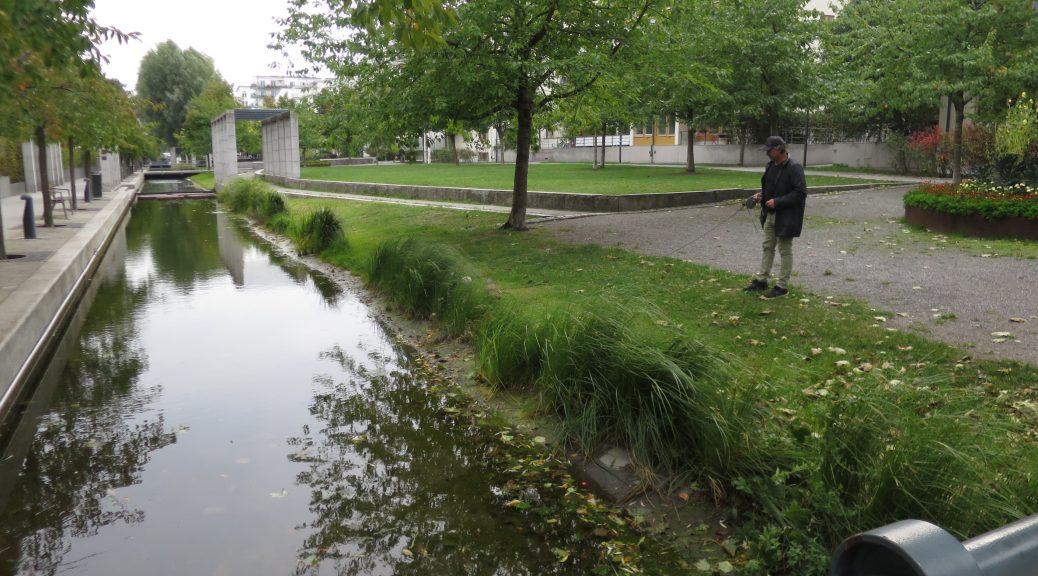 STOCKHOLM, Sept. 22(Greenpost)– After Chinese tourists were thrown  to Skogkyrkorgården on Sept. 2 and Chinese Embassy protested it on Sept. 15, Swedish TV, SVT satire  program broadcast a program ridiculing Chinese tourists who did not obey the Swedish rules.

The background is that the TV host said China is so big that Swedish knew so little about China.  It first ridiculed the Swedish government to bow down to the Chinese government because of the trade.  Money speaks louder.

Then it broadcast a video released on the website by Tourist Zeng about how Swedish police treated them. The mother was crying out help, help. They translated into kill me and kill me.  Then they broadcast a notice on Youku to say Sweden welcomes you, but you should obey Swedish rules, for example, you should not shit outside the Royal Palace.  And then show a fleet of dogs.

The worst thing is they use a map that doesn’t show Taiwan and part of Tibet.

Chinese embassy has issued a notice that they strongly condemned this action and protest against those who made this program in SVT.

SVT said it is a satire program。In other words China should not take it seriously.

But they do know that this kind of ironic and ridiculous way of expression is actually even more annoying.