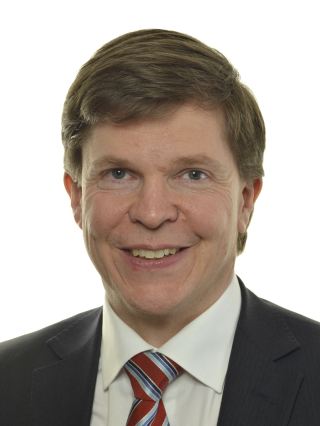 Stockholm, Sept. 24(Greenpost) — Andreas Norlen has been elected as Swedish Parliament Speaker with a vote of 203 against 143.

Andreas Norlen is from Moderate Party which is currently the second largest party in Sweden.

The first vice parliament speaker is Asa Lindestam who is from Social Democratic Party, the largest party in Sweden.

The second parliament speaker will be elected between right wing Democratic party  and the left party candidates.

Tuesday the speaker will select the Prime Minister.  The candidate can be Moderate Party leader Ulf Kristersson or Stefan Lofvin.  But likely the first.