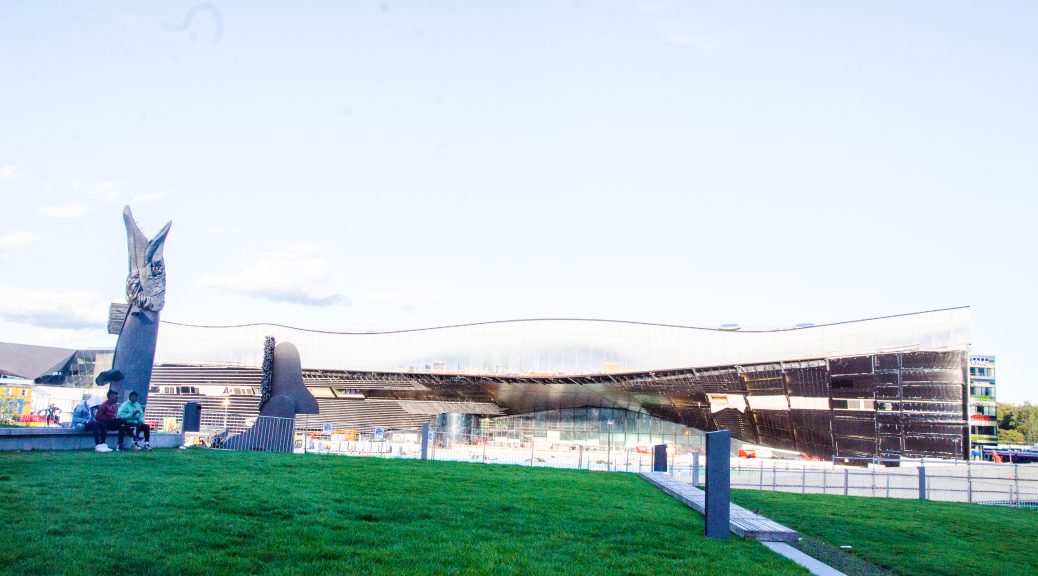 STOCKHOLM, SEPT. 29(Greenpost) — The Ministry of Education and Culture and the Ministry for Foreign Affairs are working together to increase the visibility of Finnish competence at four destinations abroad. The first ambassadors of Finnish education and research, or Team Finland Knowledge experts, have been appointed to Buenos Aires, Beijing, Singapore and Washington.

“The aim is a more open and international Finland. The first four ambassadors of education, research and education export will boost internationalisation and exports and reinforce Finland’s reputation as a leading country in education, science and innovation,” says Minister of Education Sanni Grahn-Laasonen.

“Next year the Team Finland Knowledge network will expand as we will be sending our representatives to Pretoria, Moscow and New Delhi. Other postings will be discussed later on,” the Minister says.

Anna Korpi, who will be heading out to Singapore, worked as a Director at EduCluster Finland. She was in charge of EduCluster’s East and Southeast Asia operations in 2014–2017. She has also worked for Jyväskylä Joint Authority for Education as Development Coordinator and for UniServices Ltd.

Ilkka Turunen was appointed to Washington from the post of Senior Ministerial Adviser to the Permanent Secretary of the Ministry of Education and Culture. He has also served as Secretary-General of the Research and Innovation Council and worked at the Department for Higher Education and Science Policy where he was responsible for international cooperation in higher education, among other tasks. Turunen has worked as Counsellor in Finland’s embassies in Paris and Brussels.

The Team Finland Knowledge experts are appointed for a three-year term, with the option of two additional years. They will be posted at Finnish Embassies.