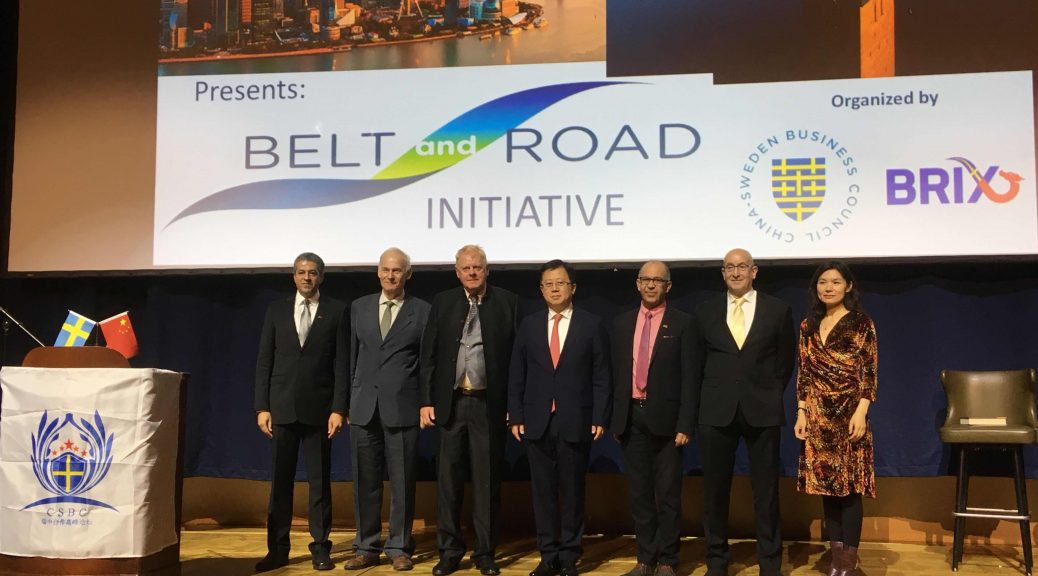 STOCKHOLM, Oct. 5(Greenpost)– Chinese Ambassador Gui Congyou has said that the establishment of the Belt and Road Execultive Group has great significance. 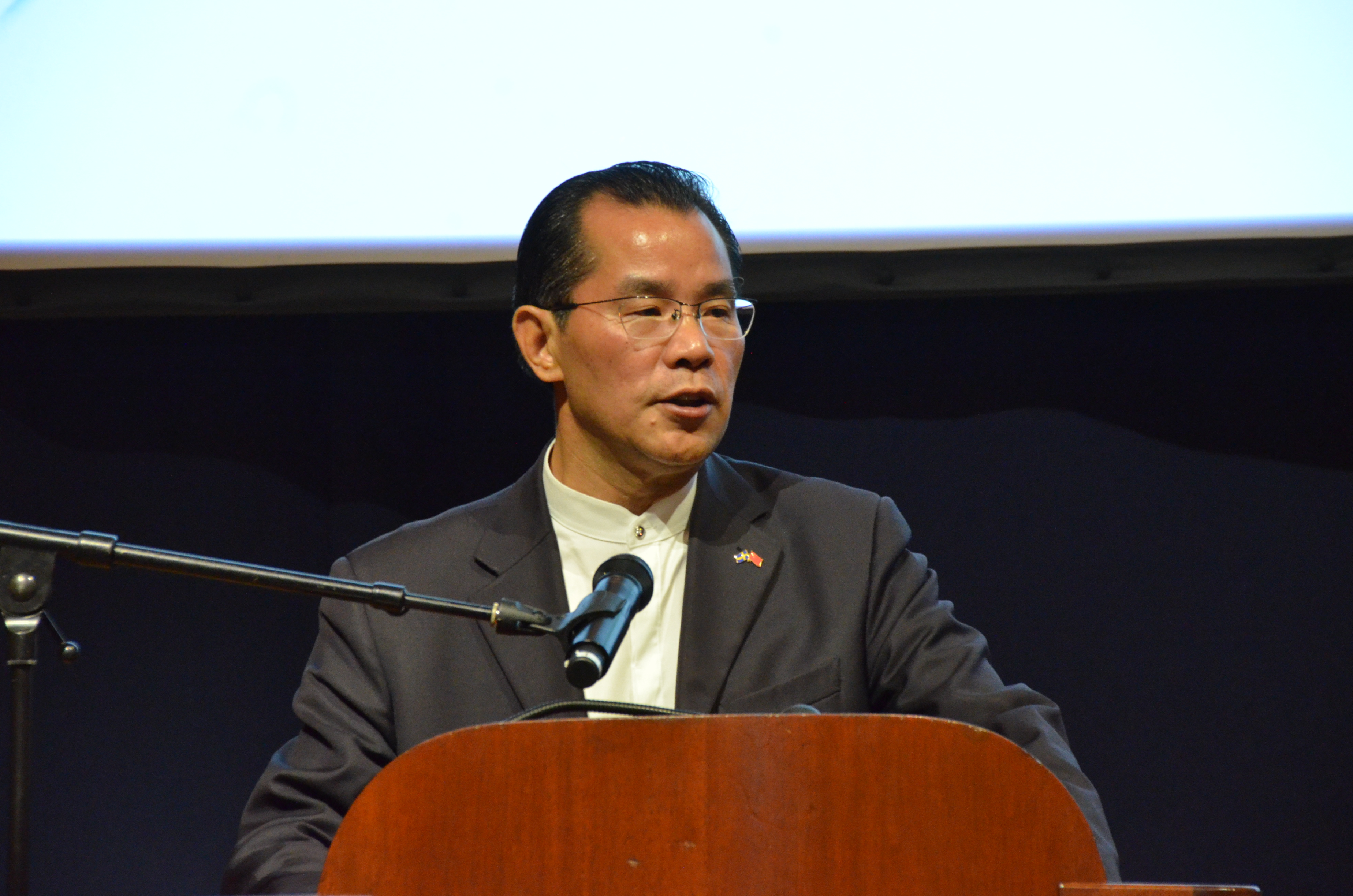 He made the remark at the second Belt and Road Summit Forum in Stockholm on Sept. 28 when the Belt and Road Executive Group was announced to establish.

Ambassador Gui said the Swedish Boat Gothenburg opened a maritime silk road 260 years ago between China’s Guangzhou and Gothenburg in Sweden.  In 2007, a replica of the Gothenburg boat sailed to China again and Swedish King Carl XVI Gustaf also visited China then, beginning new cooperation between China and Sweden and calling for further sailing and cooperation along the belt and road route.

A week ago, belt and road initiative between Sweden and China made a milestone progress. That was the first China-Europe Freight Train started from Dalana in Sweden with full load of Swedish best timber to leave for East China’s Ganzhou city, Jiangxi province via Gothenburg and Hanberg Germany.  Sweden exported timber to China and when the train comes back, it can load Chinese agricultural products to Europe and Sweden.

Gui said President Xi Jinping put up forward the belt and road initiative, with the purpose to expand the further cooperation along the silk road countries on the current basis of infrastructure, finance and cultural fields.  For example, the cooperation between China and Khazakstan have set a good example for other countries.

He congratulate the establishment of belt and road Executive Group or BRIX and welcome others to participate in the initiative actively. 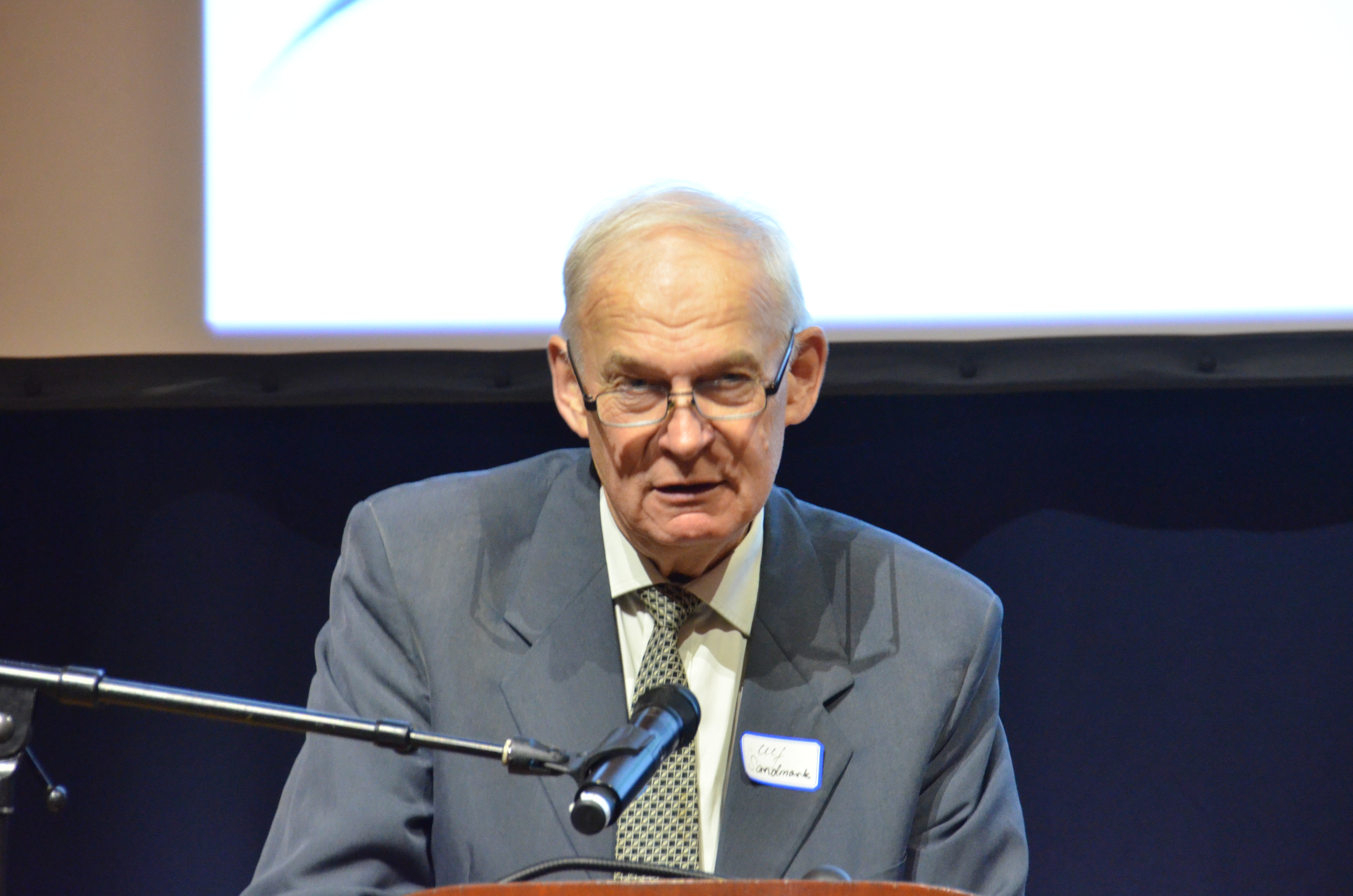 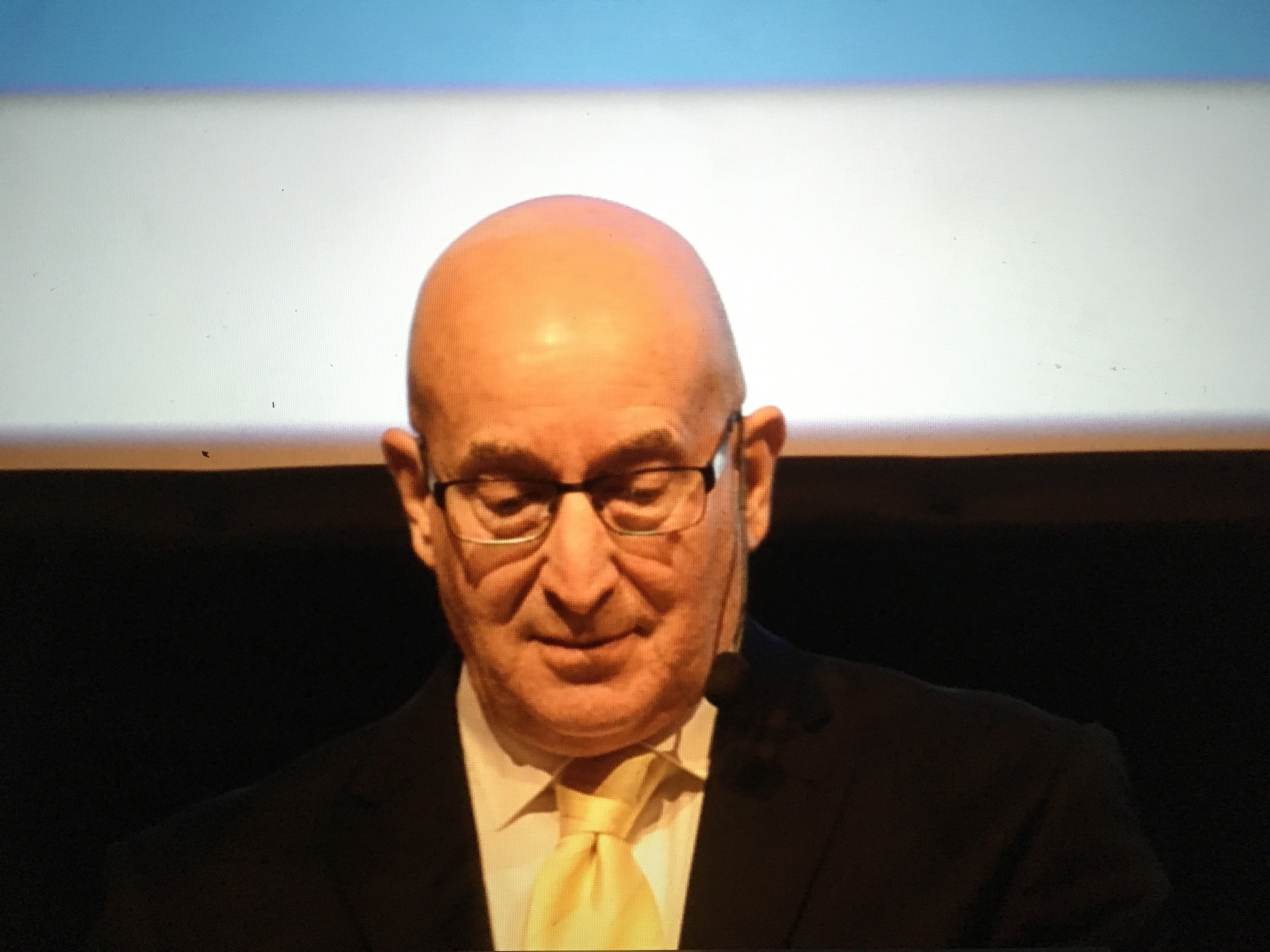 Stephen Brawer, vice Chairman of the Belt and Road Executive Group in Sweden, also pointed out the strategy of the BRI. He also reviewed the Forum on China-Africa cooperation FOCAC,which was held in Beijing in early September. During the summit, 53 African nations linked up with the BRI to fulfill the African Union’s Agenda 2063 for continent-wide modern infrastructure interconnectivity between all the capital African cities and the elimination of poverty. 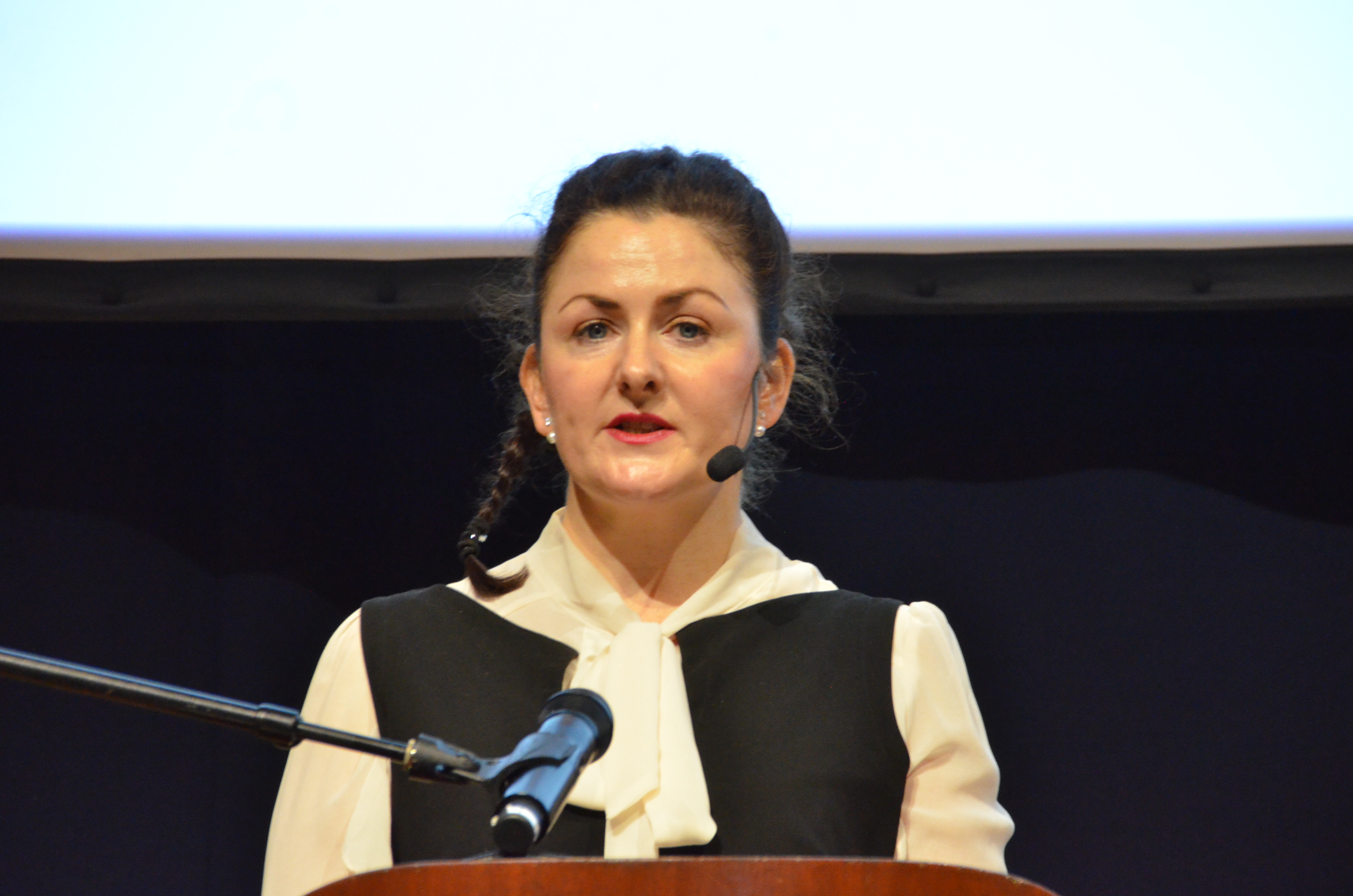 Kitty Smyth, a UK strategy and PR senior adviser for Sino-European Public relations, said  the BRI, launched by President Xi Jinping in 2013, has a philosophical dimension of creating harmony. She then spoke about how it could foster a new type of international relations and forge partnerships of dialogue with no confrontation and of friendship rather than alliance.  Smyth advised Sweden to establish institutions capable of developing long term BRI cooperation with China. 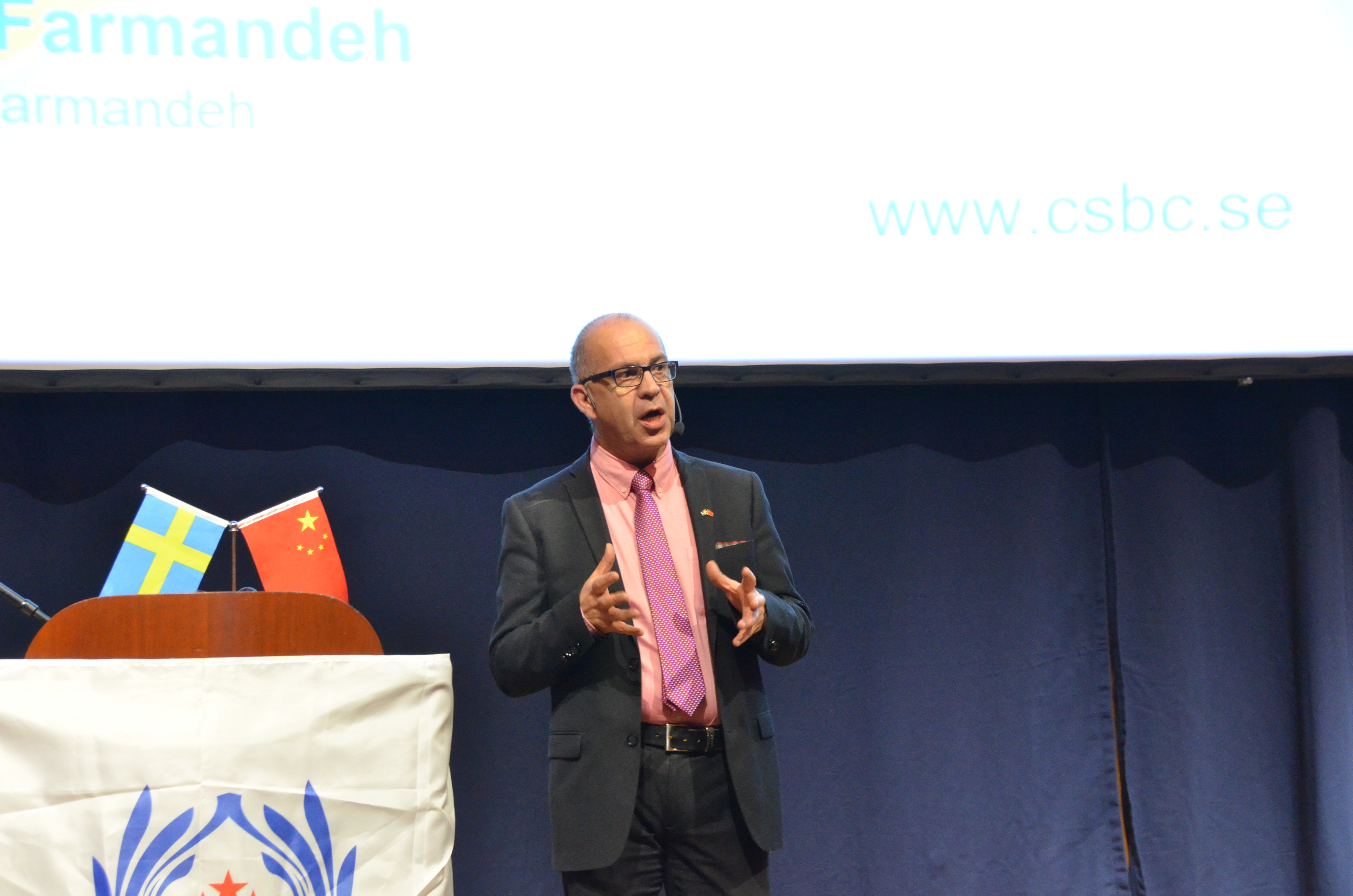 Chairman of the CSBC   Ali Farmandeh said there is great potential for business partners in belt and road initiative.  He stressed that the BRI is much more than Chinese production of Swedish goods.  The New Silk Road is not something far away, as many in the northern corner of Europe think. Among the 70 nations that have joined the BRI, there are also neighbors in Europe, who are already building their parts of the world connectivity network, projects where Swedish buisinesses can take part immediately. 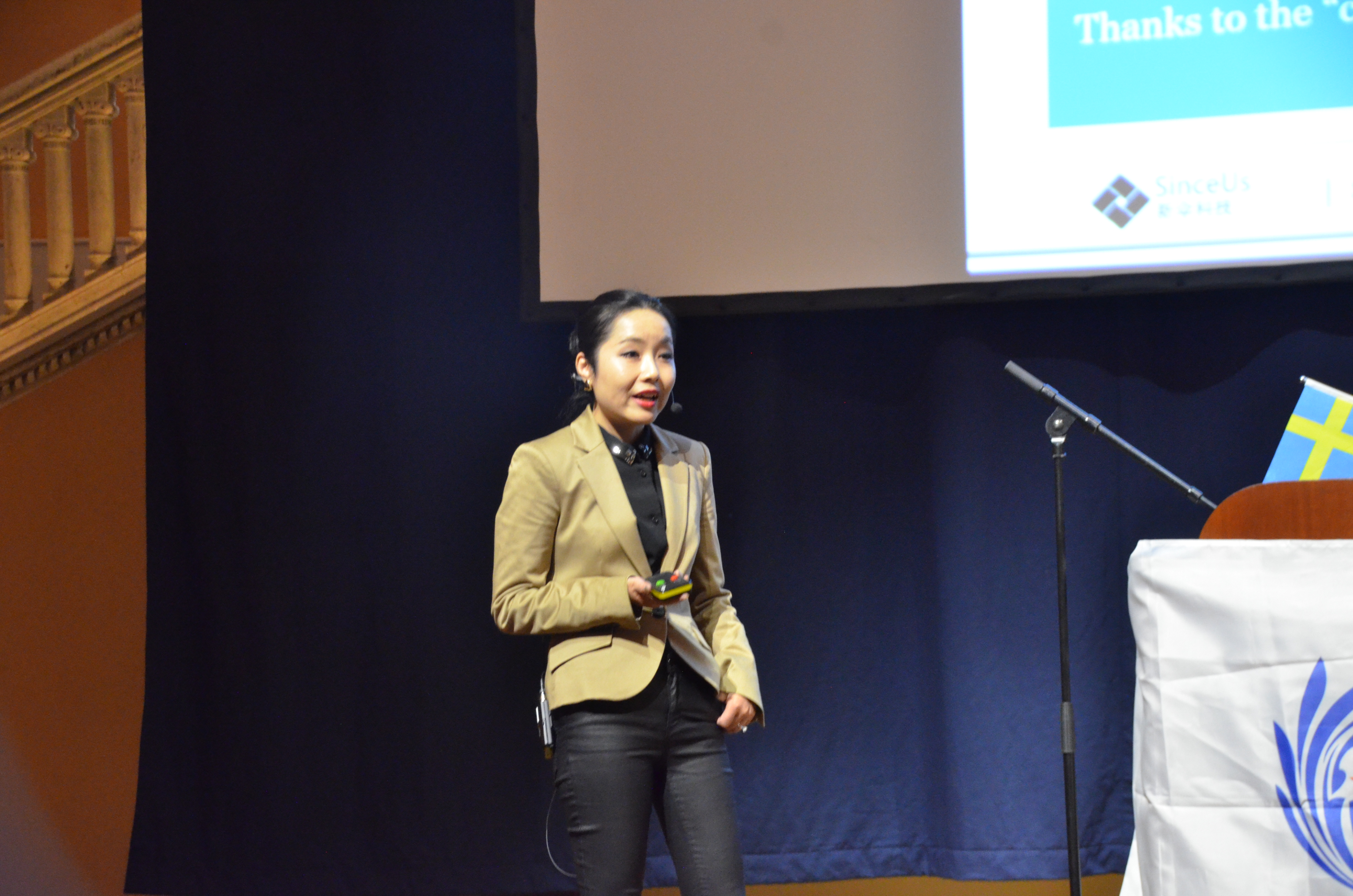 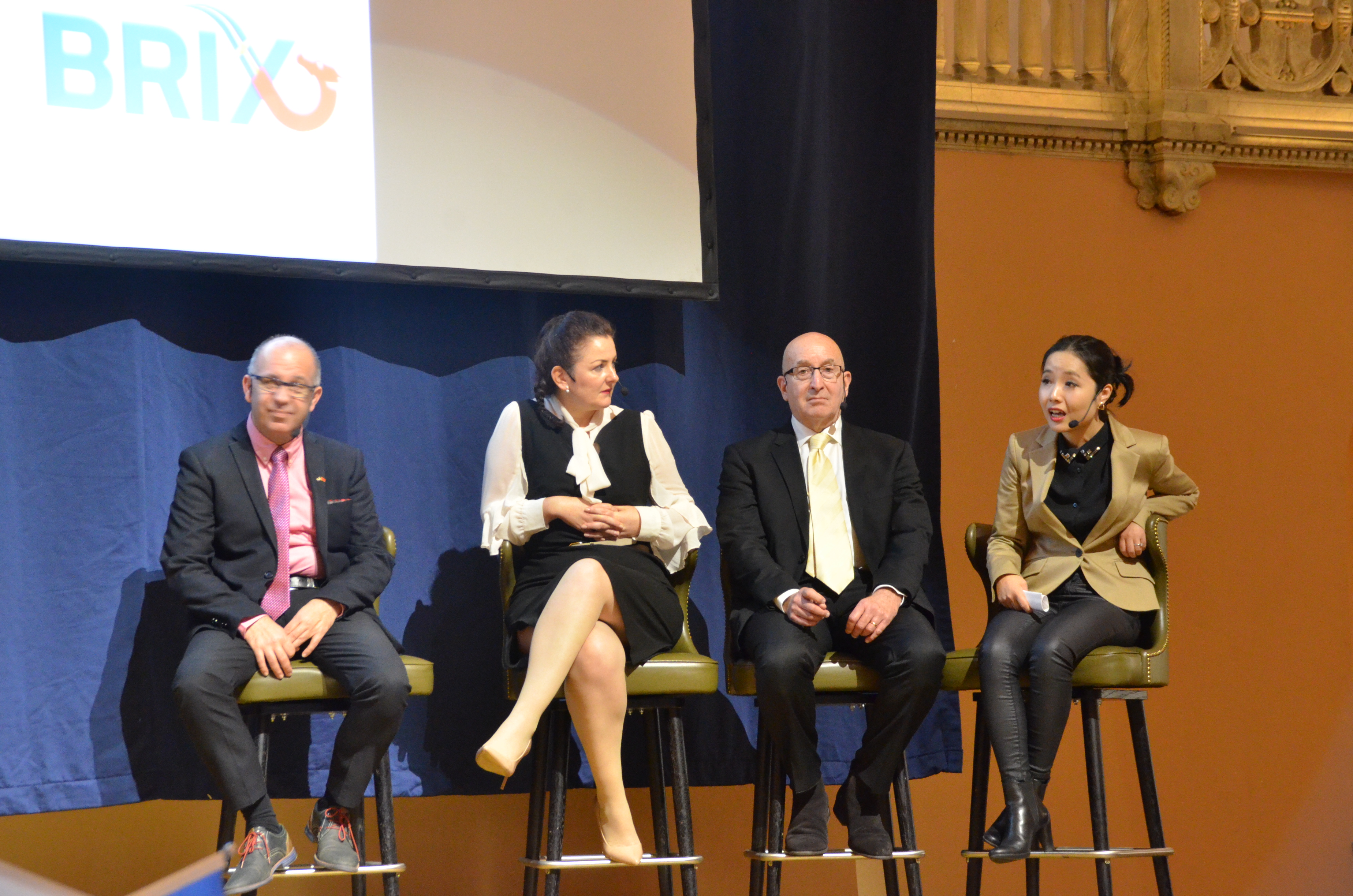 Panalist of BRIX and Belt and Road summit forum spoke at the forum. 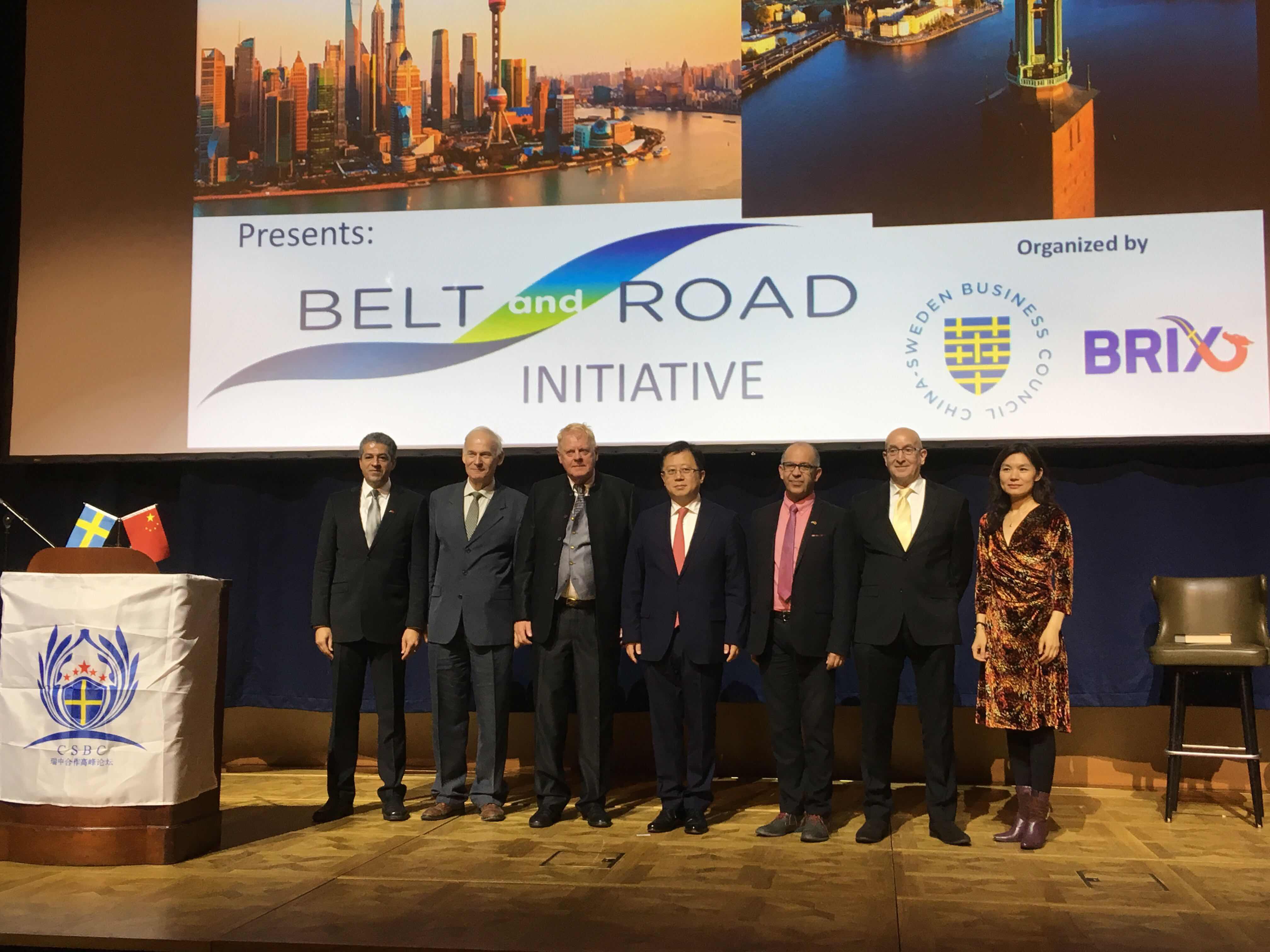 Lydia Liu, one of the Executive Group members who is also a Swedish Chinese said BRIX establishment will push forward Sweden to join the Belt and Road Initiative as soon as possible. China has welcomed Sweden many times to participate in belt and road framework and like to share its development opportunities especially Swedish small and medium sized enterprises to have a win  win cooperation with China. 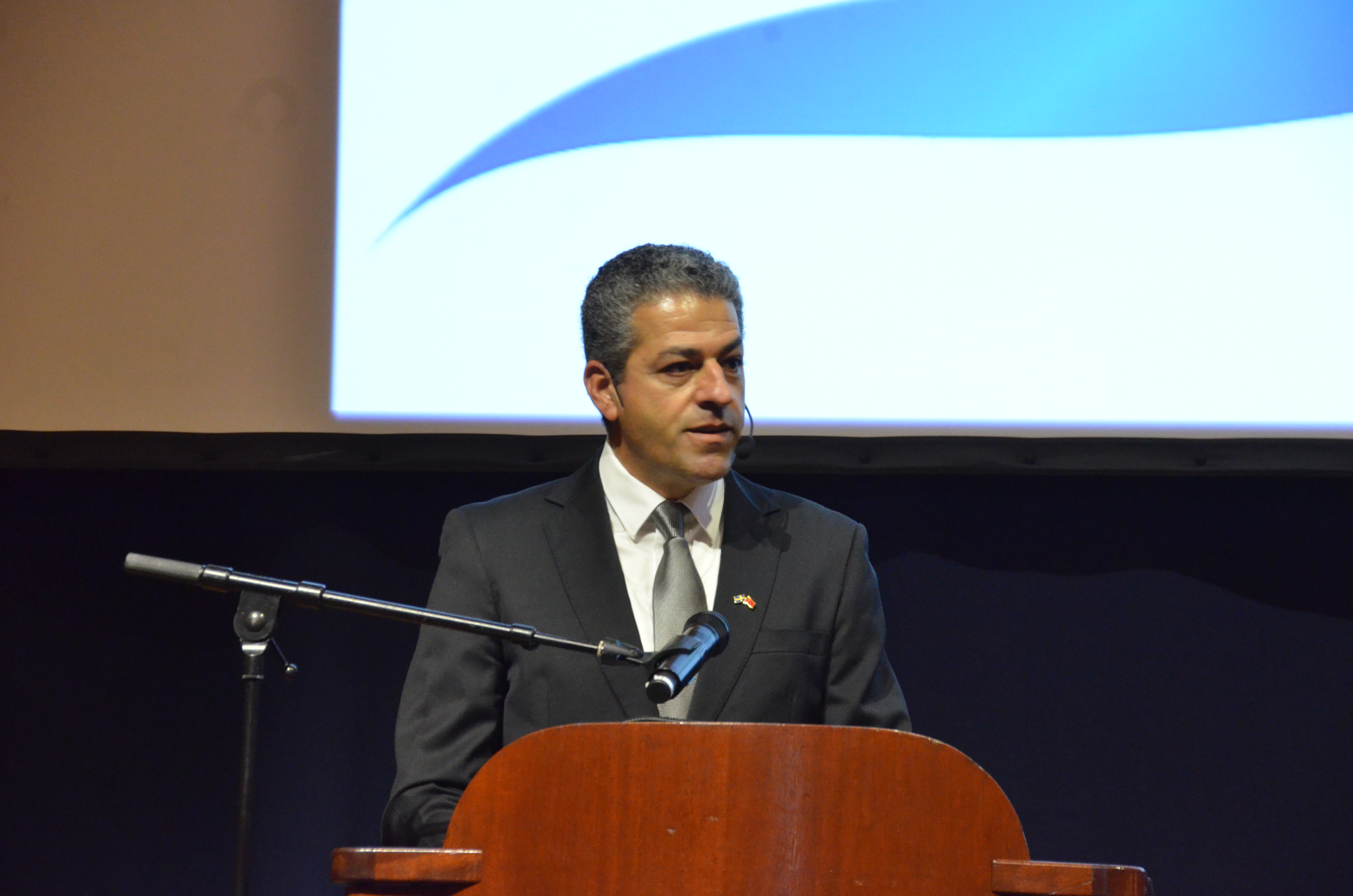 Hussein Askary who has translated a book about BRI into Arabic language was the host of the forum.