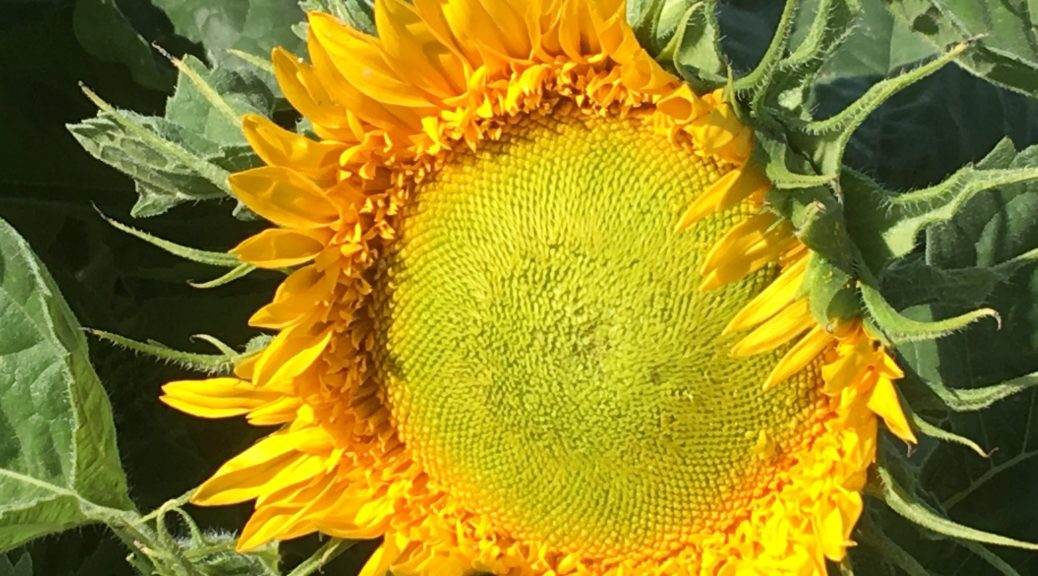 The continuing acidification of the Arctic Ocean is projected to have significant ecological and socio‐economic impacts over coming decades, with consequences both for local communities and globally. This is the overarching finding of the 2018 Arctic Ocean Acidification Assessment, presented today at the 2018 Arctic Biodiversity Congress. The assessment, conducted by the Arctic Monitoring and Assessment Programme (AMAP) of the Arctic Council, updates a 2013 assessment, and presents the chemical, biological and socio‐economic impacts of ocean acidification, which is driven primarily by global greenhouse gas emissions. Increasingly acidic ocean conditions can affect marine organisms in a variety of ways. Some may experience altered growth, development or behavior if exposed to low pH at certain life stages. Others may experience indirect effects, such as changes in their food web structures or predator–prey relationships. Falling ocean pH levels – which are changing most quickly in the Arctic – are acting in tandem with other environmental stressors, such as rising air and sea temperatures, to drive significant changes in marine ecosystems, with impacts on the communities that depend upon them. While some organisms will benefit and others will suffer negative effects, we can expect a complex array of impacts on marine ecosystems. To better understand the socio‐ economic consequences of these impacts, AMAP commissioned a series of regionally focused case studies to examine how shifts in ocean chemistry may affect valuable ocean resources and northern economies. The assessment presented the findings from five case studies:  Norwegian kelp and sea urchins: This study modeled how ocean acidification and warming might impact yields of sea urchins, of which there are large and currently unexploited stocks off the coast of northern Norway. The model simulations found that harvest yields declined sevenfold over the next 30 years, with warmer sea temperatures as the main driver, but with effects exacerbated by acidification.  Barents Sea cod: The case study developed a model to examine the combined effects of fishing, warming, and acidification on cod, which has been a commercially important fishery for centuries. It found that ocean acidification greatly increases the risk of the collapse of the fishery compared with the risk it faces from ocean warming alone.  Greenland shrimp fishery: Shrimp accounts for between one third and a half of the value of Greenland’s fisheries. This study involved building a bio‐economic model to better understand how the fishery might respond to acidification and other environmental stressors, and the socio‐economic implications of those changes. It showed that uncertainty at all stages of analysis, from the rate of acidification, to its biological, ecological and economic impacts, meant such modeling is of limited value. Nonetheless, it illustrates that actions can be taken to better manage stocks and build community resilience in the face of uncertainty.  Alaska’s fishery sector: Researchers developed an index to measure risk faced by different regions within Alaska from ocean acidification, the first time such an exercise has been conducted focused on a high‐latitude region such as the US state. It found uneven impacts, with southern Alaska facing the greater risk, due to its dependence on susceptible species, forecast rapid changes in chemical conditions in the region, and its low levels of socio‐economic resilience.  Arctic cod in Western Canadian Arctic: While it is not commercially fished, Arctic cod (Boreogadus saida, also termed polar cod) is a key forage species for the food web that supports the region’s Indigenous communities, and there is already evidence of its distribution shifting northwards as the ocean rapidly warms. Modeling and analysis tools were combined with observations to identify the potential effects of climate change and ocean acidification, finding they will likely cause significant changes in species composition in the region. Overall, the case studies show that effects of acidification, in combination with other stressors, are highly uncertain. This uncertainty underscores the urgent need for increased monitoring in the region, and for research that looks at the effects on species of a number of environmental stressors acting in combination. It is not only ecosystems and societies in the Arctic that are set to be impacted by ocean acidification in the region. The assessment also reviewed evidence that low‐pH waters are being exported to shelf regions of the North Atlantic, which are biologically productive and support important commercial fisheries. ENDS