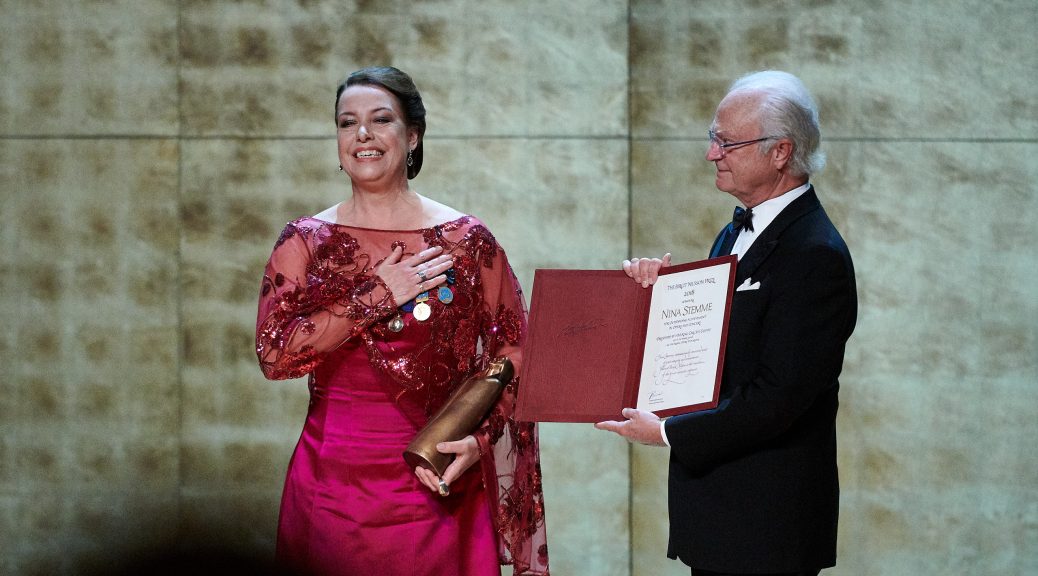 Queen Silvia and about 1000 guests including journalists attended the awarding ceremony.  With the red carpet, many prominent figures wear beautiful dress attending the ceremony. 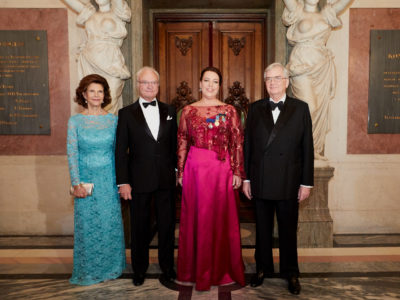 After the moving performance of Bryn Terfel of Wagner The Flying Dutchman and Birgitta Svenden’s Laudatio,  Mary BEth Peil announced the prize presentation.

Internationally famous Stemme is in great demand worldwide. She is a frequent guest at the Metropolitan Opera in New York, La Scala in Milan, Wiener Staatsoper, Opera Bastille in Paris and the Royal Opera Houses in London and Stockholm, to name just a few. As a dramatic soprano, Nina Stemme has continued the great tradition of Kirsten Flagstad and Birgit Nilsson.

She has been celebrated for her roles as Wagner’s Isolde, Brünnhilde and Kundry; Strauss’ Salome and Elektra; as well as Puccini’s Turandot and Fanciulla.

Then Stemme received the prize from his Majesty King Carl XVI Gustaf.

On Friday,  Stemme met journalists at a press conference in the Royal Opera House in Stockholm again. 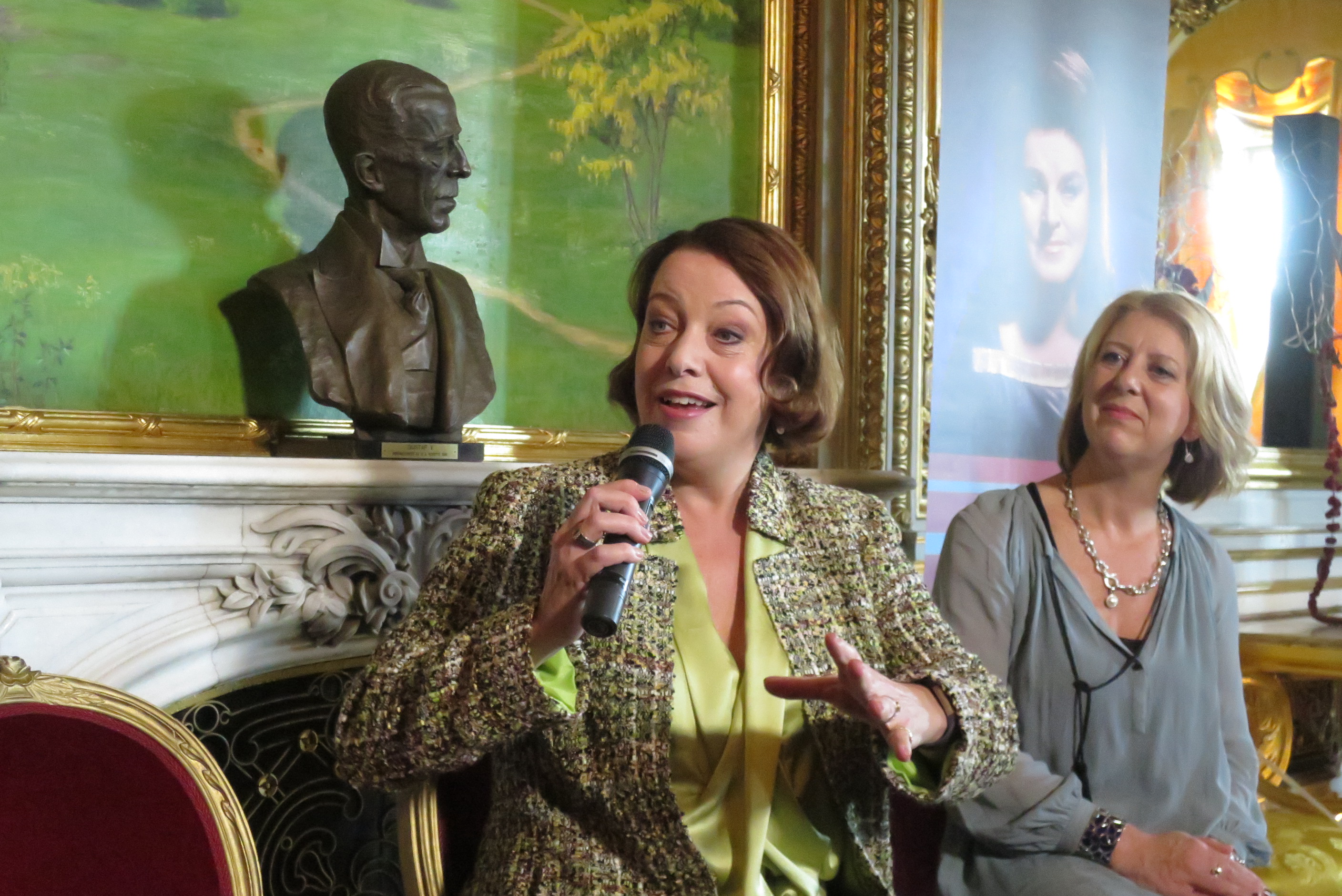 Answering a question by Greenpost.se,  Stemme tells us about her childhood.

“I grew up in Stockholm, my parents got to study at university. As a child, I went to a choir in addition to school. I was good at school because I worked hard. I worked hard because I knew that if I worked hard, I can go where I like to go. But I was a coward, I wanted to learn opera when I was 10 or 11 years old, but I dare not because I was afraid of failure.” said Stemme.

She said she tried a little bit of everything, such as playing violin and piano, going to concerts and operas.  But she was kind of well grounded in many ways, she even went to university to study business and economics, but later still music and opera took over.

She has performed in almost all the famous opera houses in the world and become a well-known singer.

But she insists on her philosophy of hurry slowly meaning that she would say no if she thinks the project is too soon or too big. She did what she promised but she would not promise if she couldn’t manage.

In giving advice to young people, she said it is all about music, but not just competition.  It is just a test to see where you are. 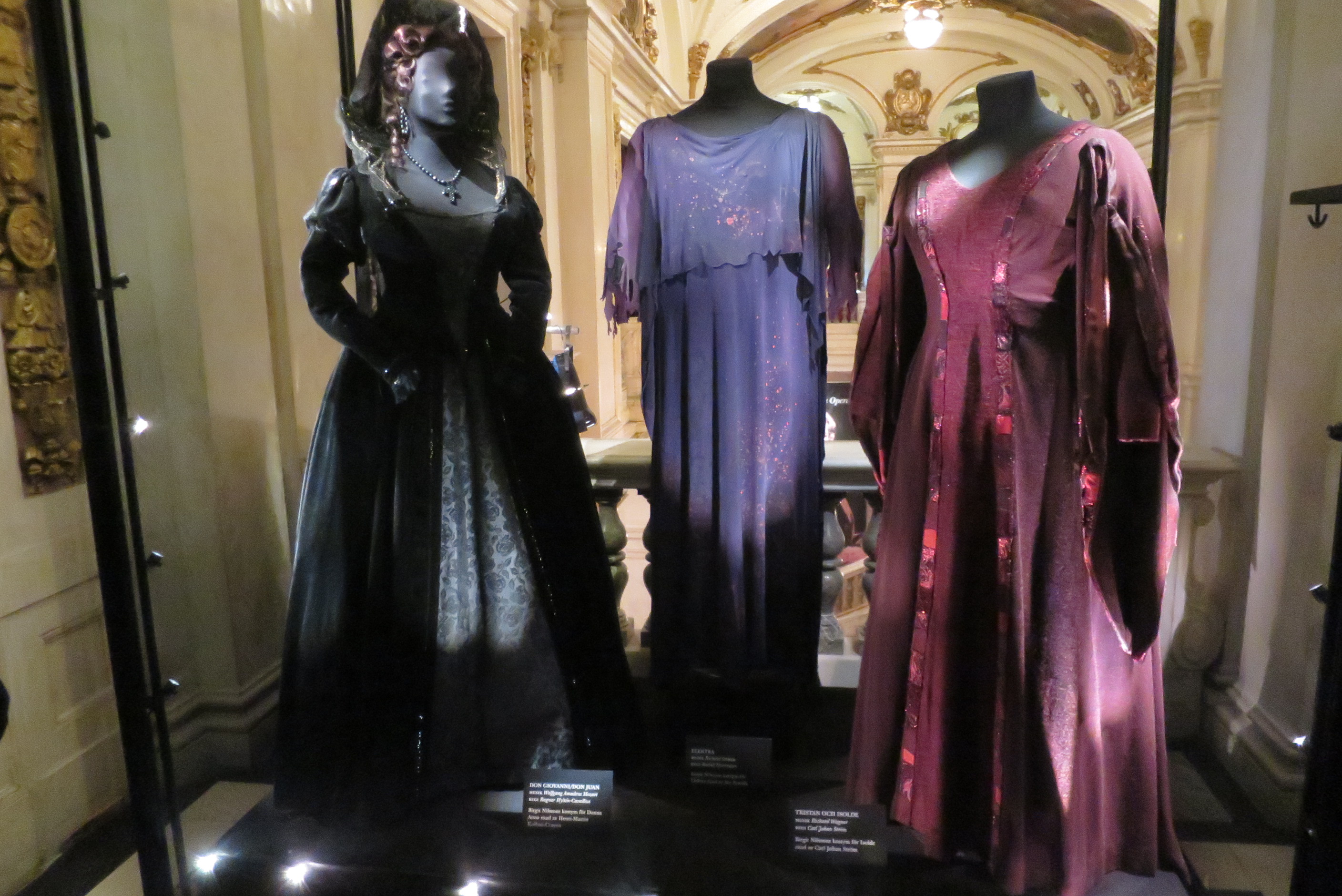 Earlier the press was also taken to have a round of Birgit Nilsson’s museum. 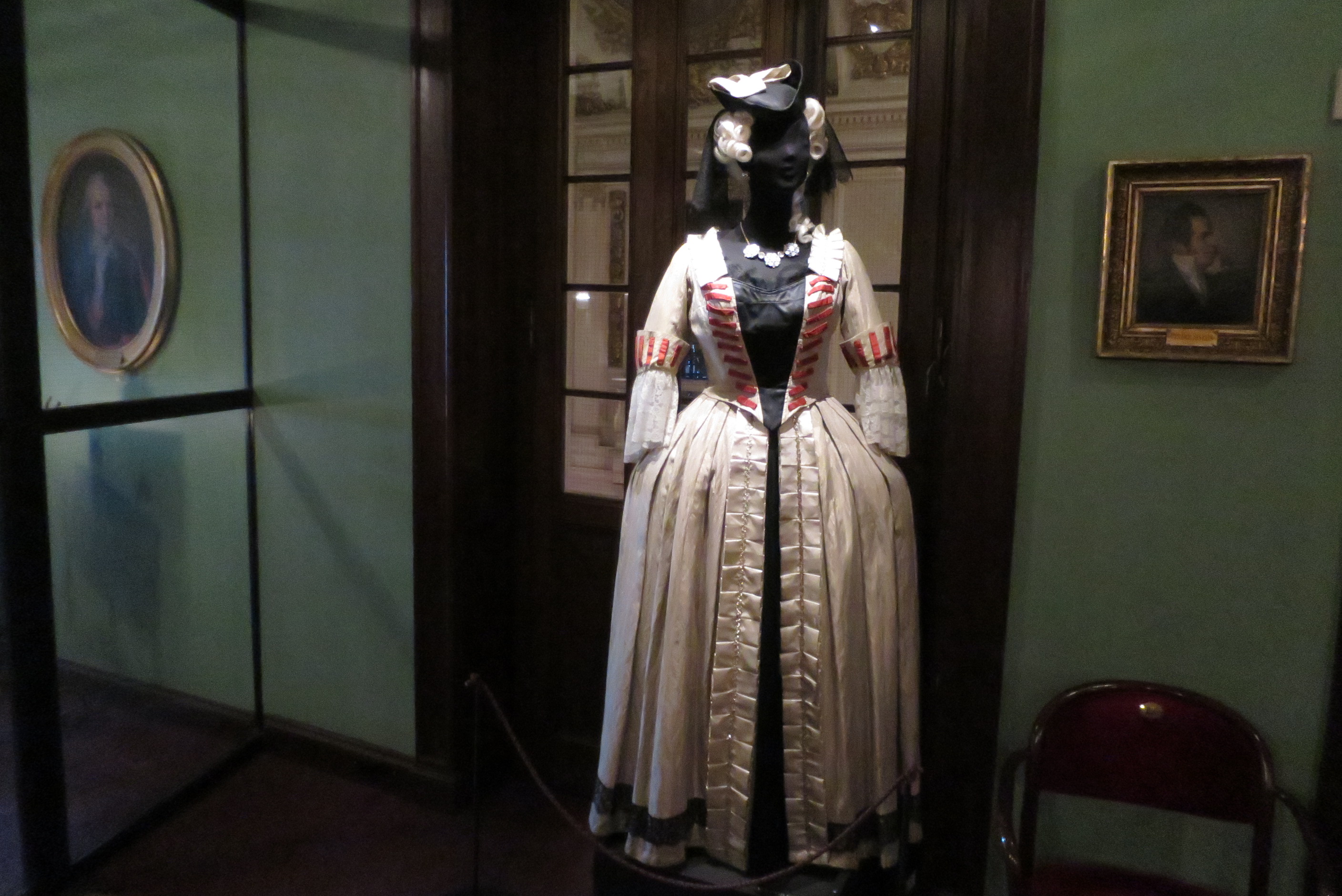 It showed a lot of costumes Birgit Nilsson used to wear and how she started her career.  Born in 1918, Birgit Nilsson came from Skane and she was able to sing very early. 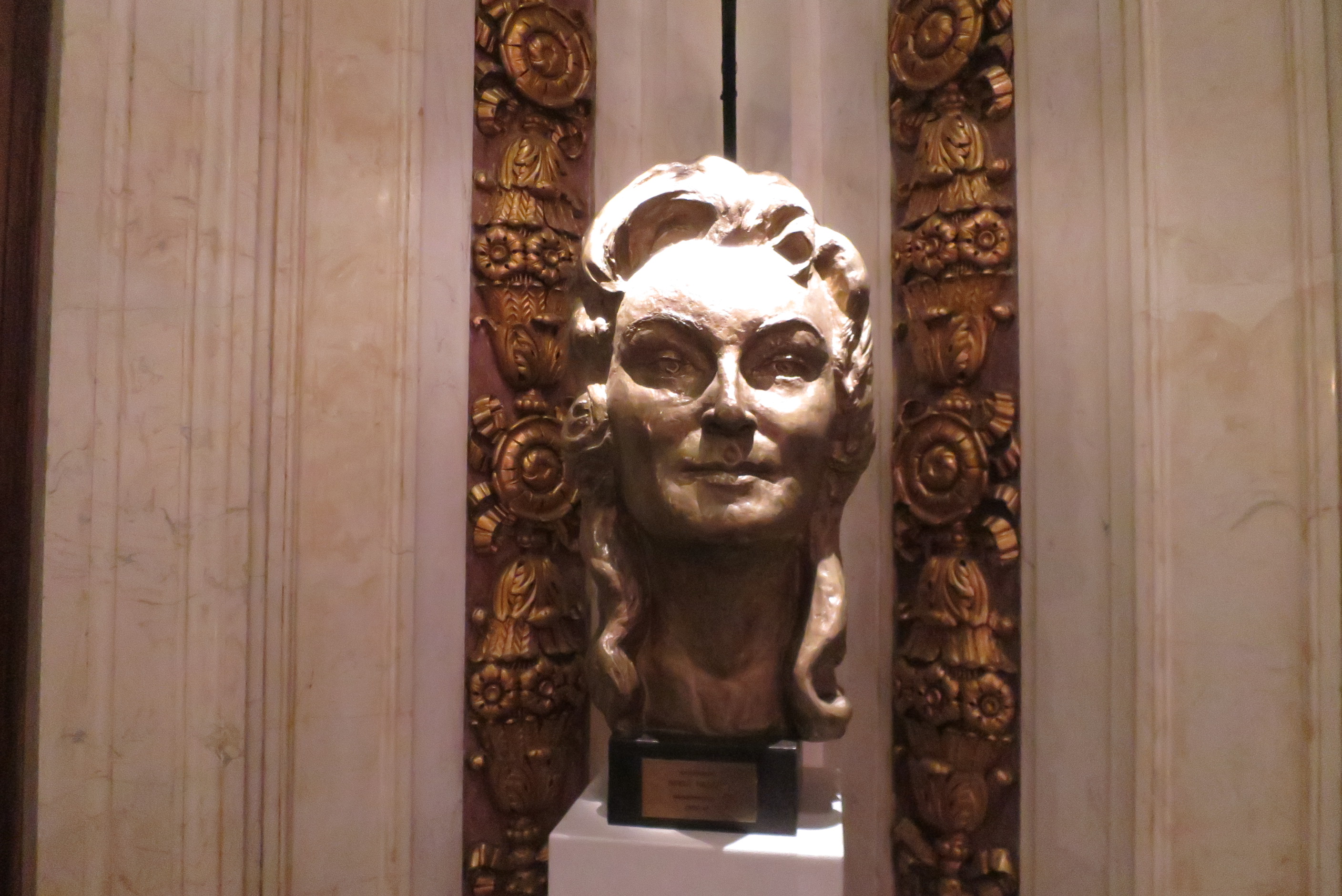 With a strong mind, she said she was almost wanting to commit suicide when she first came to Stockholm and performed in the Opera House. 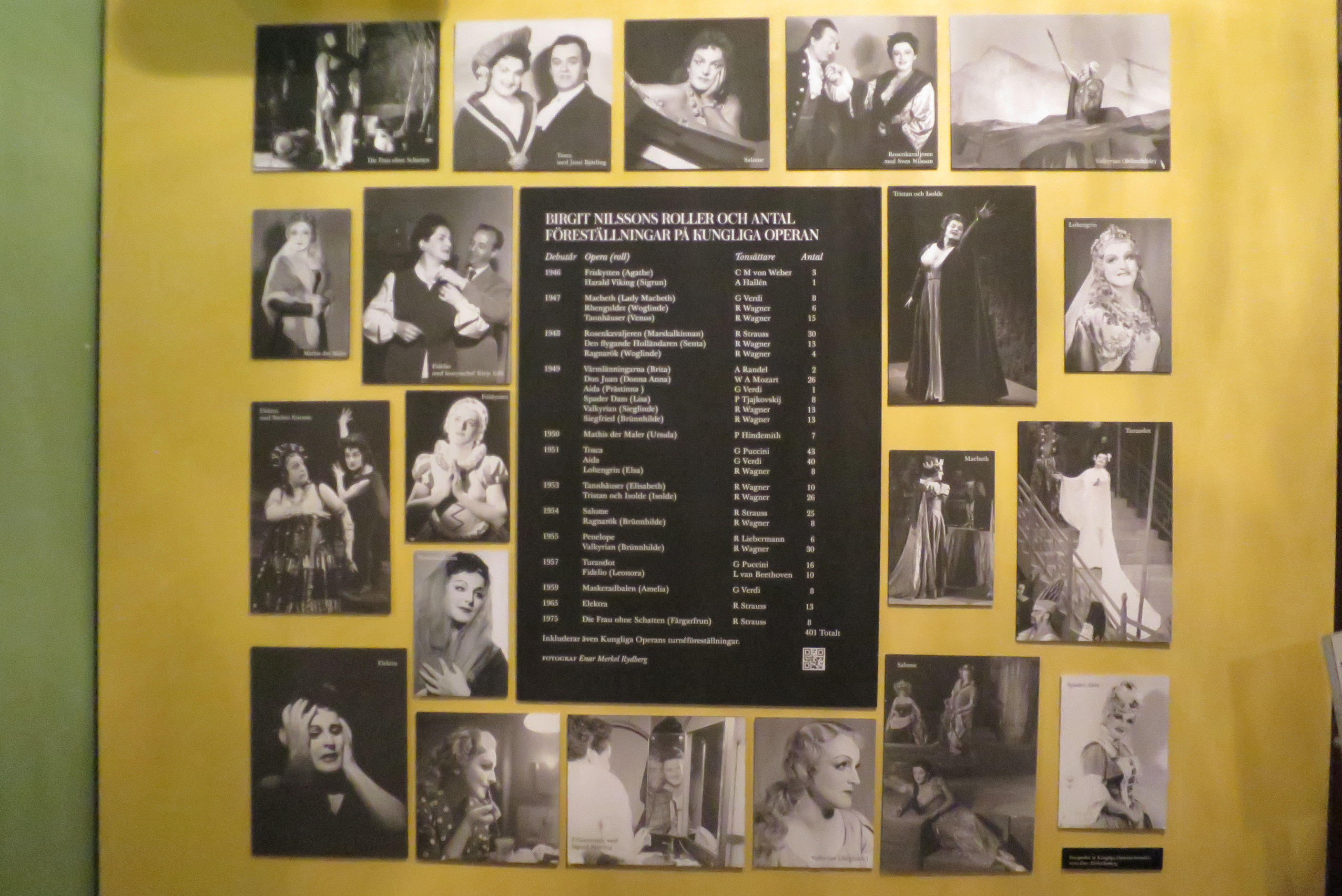 But later, she had carried out over 40 years of soprano career. Her husband was a business man and opened many restaurants.  Before she came to the end of her career, she decided to establish the Birgit Nilsson Foundation to award those who made great contributions to classical music.  She also left a will to give the first Birgit Nilsson prize to Placido Domingo who used to sing together with her.  This will was carried out in 2009 when the first prize was issued. 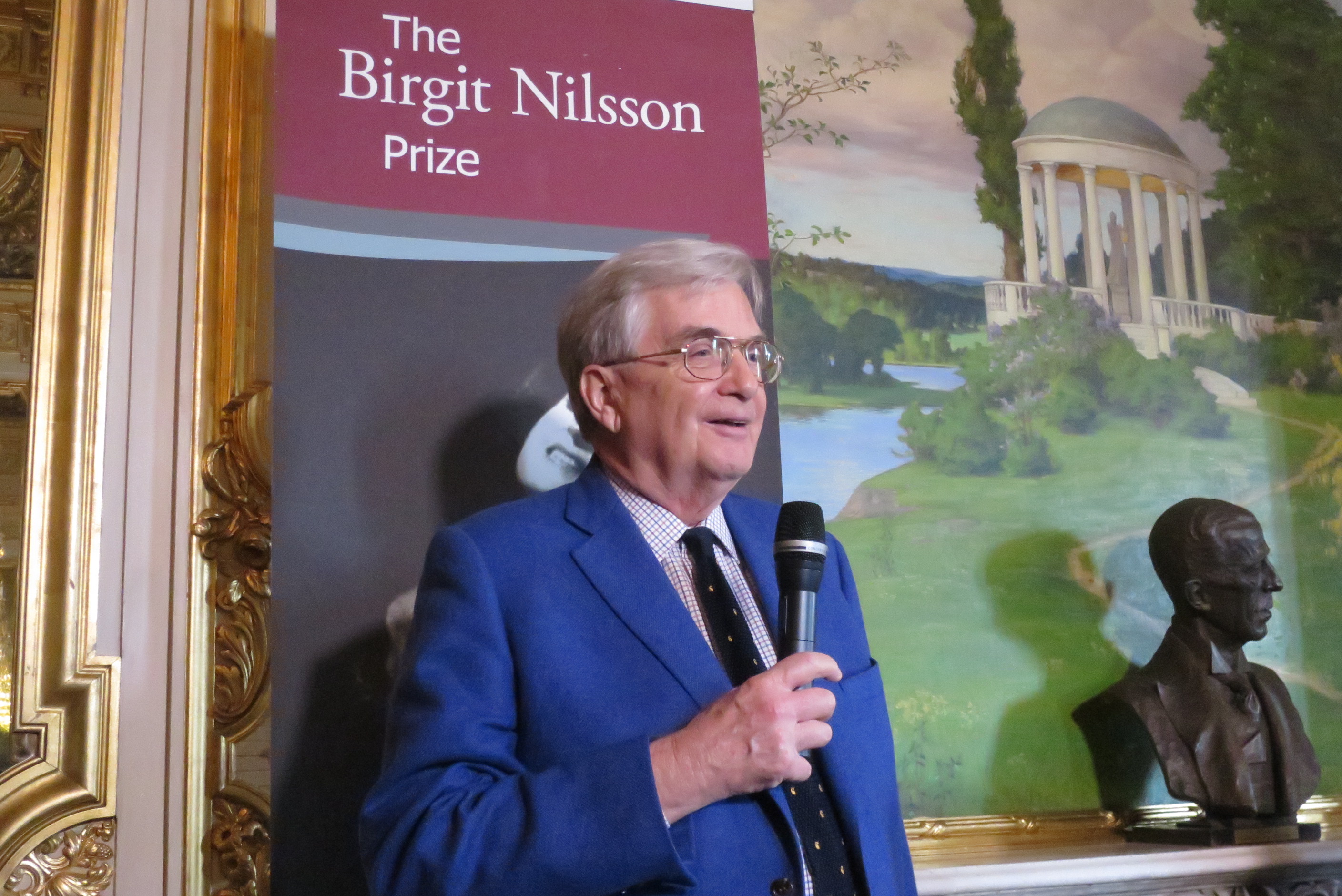 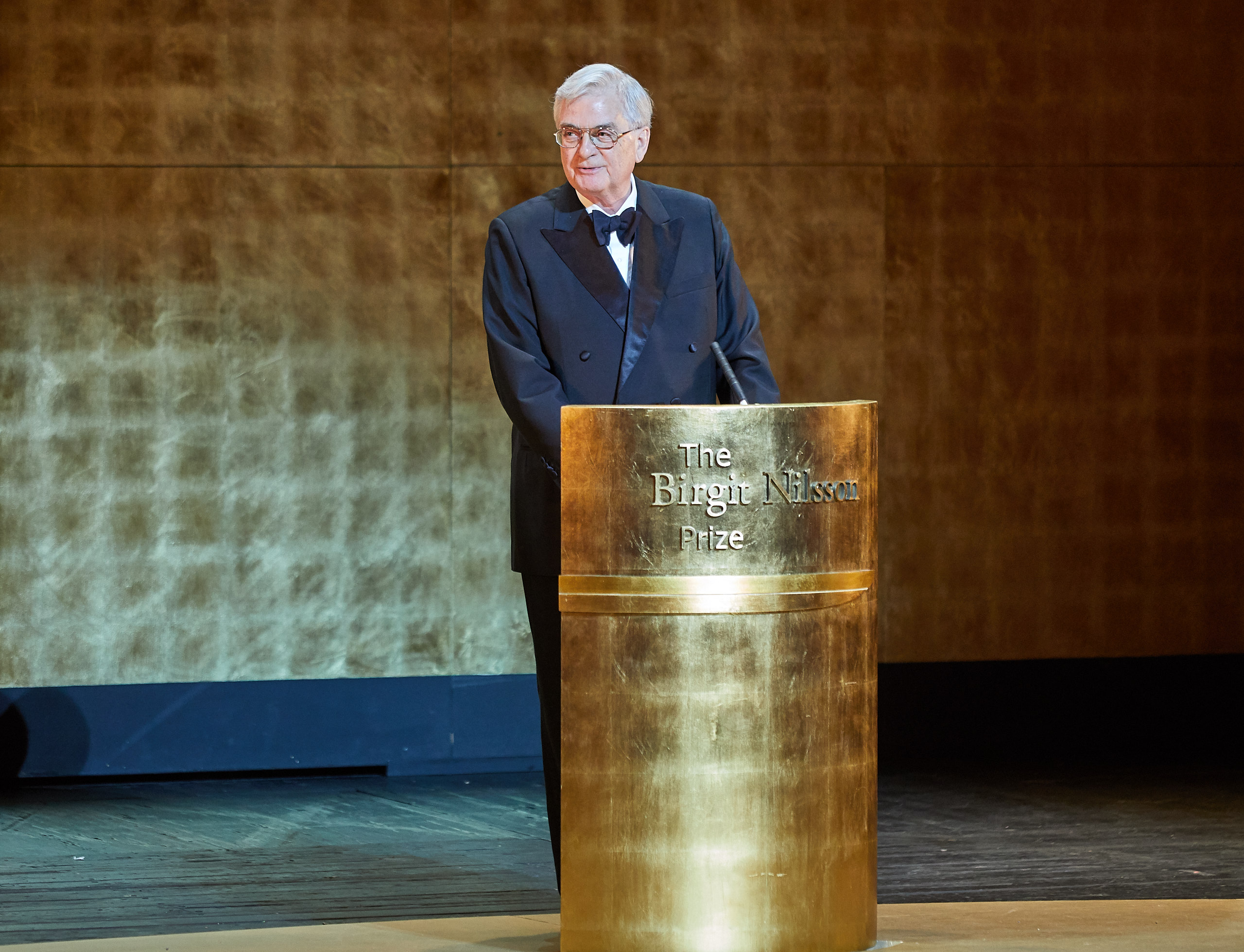 Professor Rutbert Reisch, President of Birgit Nilsson Foundation hosted the press conference and he also spoke at the awarding ceremony.