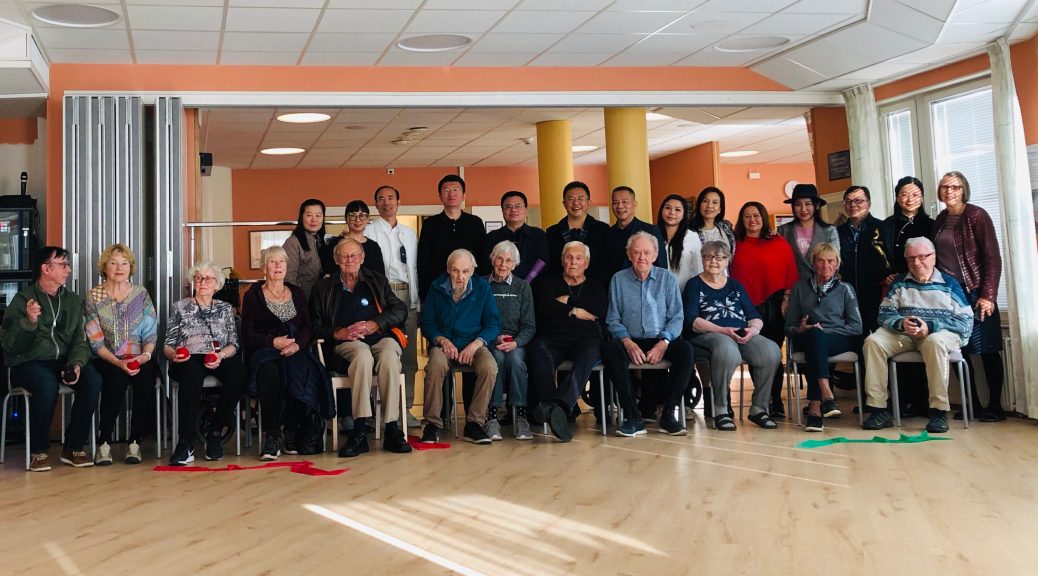 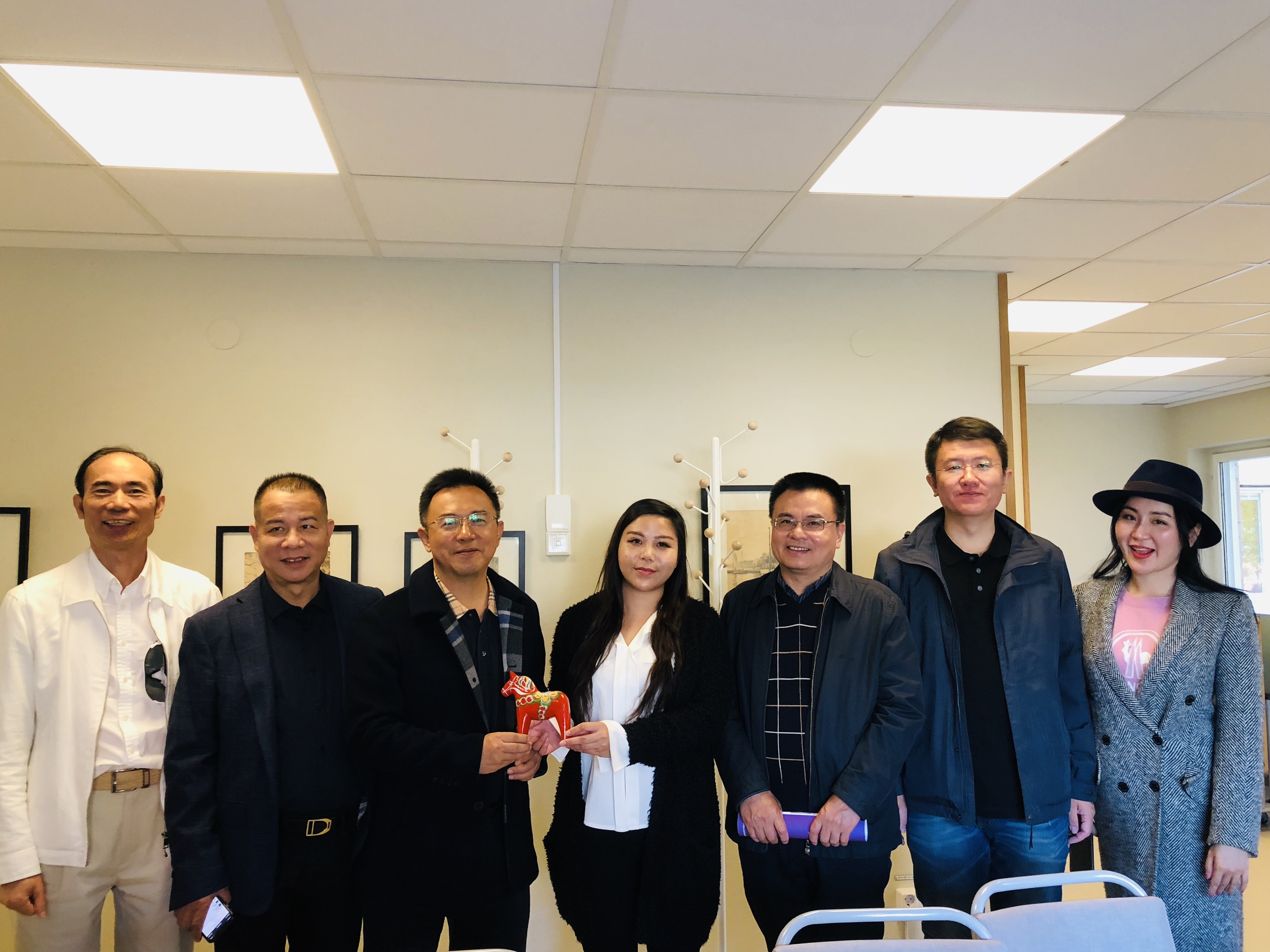 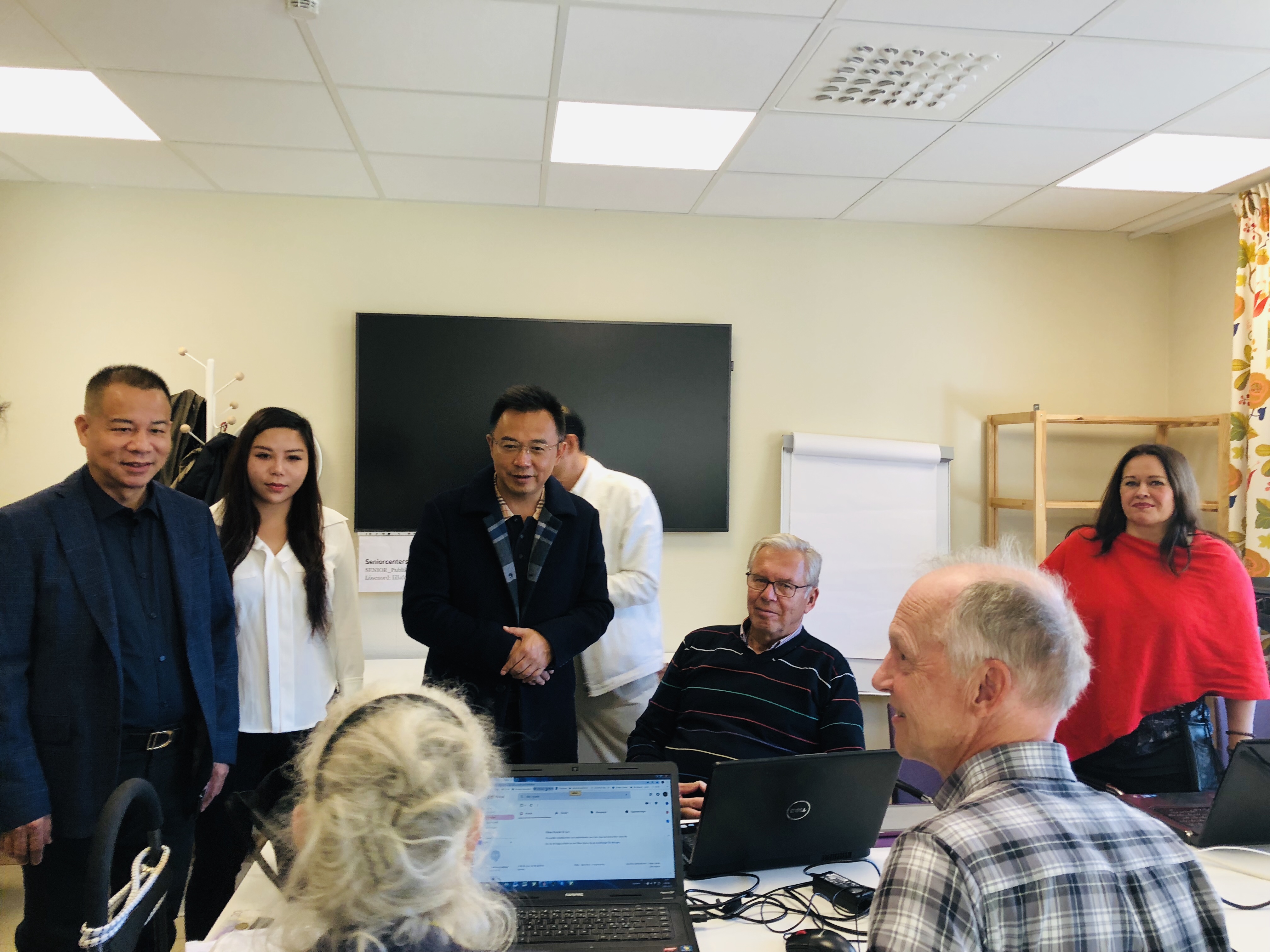 With the company of Zhang Shaobin, President of Shenzhen Kong Wah Real Estate Group, Zhang Luping, Executive President of Sweden-China Entrepreneur Association and General Manager of Nordic Innovation Center, the delegation visited Taby Elderly Center and listened to a presentation by Kerstin Torkelsson, who is in charge of social affairs in Taby Municipality. 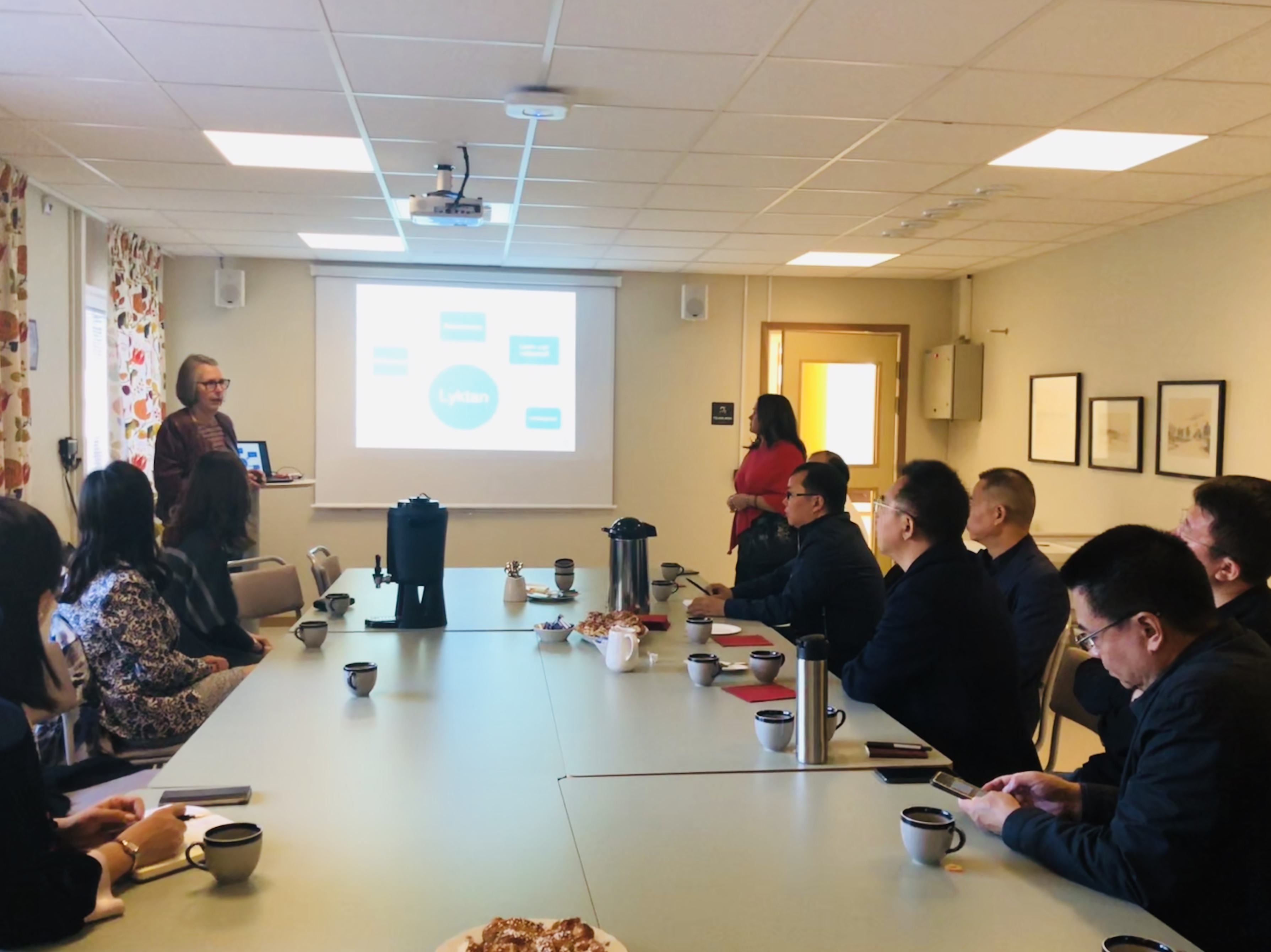 Torkelsson talked about how Swedish government and the elderly center take care of the elderly people and Swedish elderly care system. 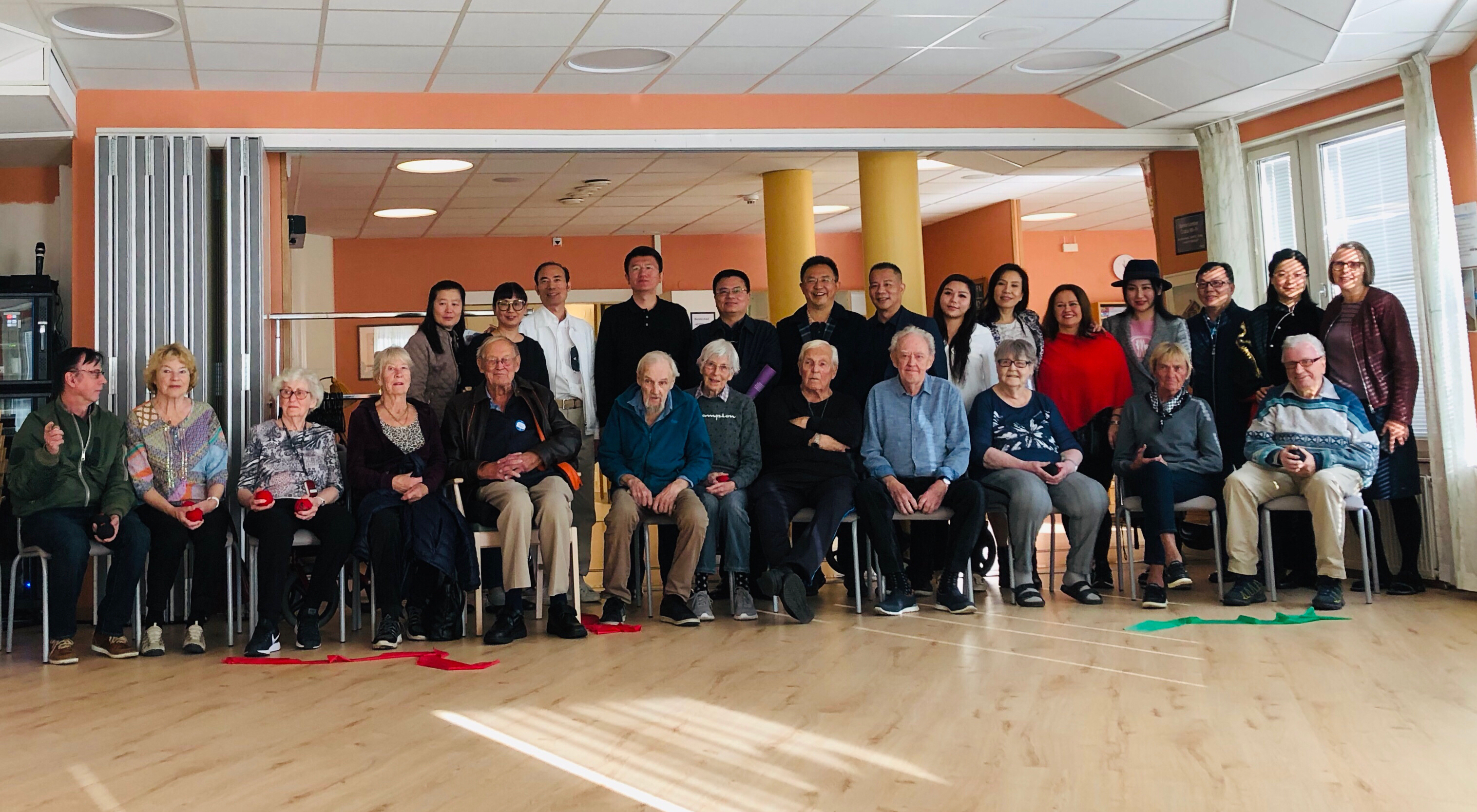 After listening to the presentation, Director General Liao also invited the Swedish side to visit Shenzhen to exchange ideas and experiences. The delegation members also took a photo with the elderly people in the center.