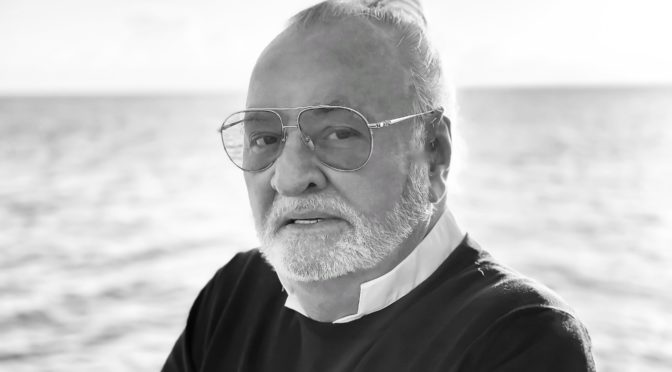 STOCKHOLM. The world’s largest prize in the food arena has been established by the new Curt Bergfors Foundation in Sweden.

The foundation will award two $1-million prizes –  the Food Planet Prize awards – annually. One prize will be awarded to an existing scalable solution for sustainable foods. The second will be awarded for innovative initiatives that could transform the global food sector.

“These are challenges that we all need to engage in,” says Curt Bergfors, a renowned hospitality entrepreneur in Sweden. “Our food system is broken, and the planet is ailing. We are all part of the problem, and we must all try to be part of the solution. I want to contribute through the foundation and these awards”.

Nominations for The Food Planet Prize are now open. The first prizes will be awarded later in 2020.

The nominations will be evaluated by an international jury of leading scientists, policymakers, and entrepreneurs. The jury is chaired by Johan Rockström, executive director of the Potsdam Institute for Climate Impact Research and Line Gordon, director of the Stockholm Resilience Centre at Stockholm University.

“We need a food-system revolution or risk destabilizing our planet. The new Food Planet Prize is designed to contribute to this goal,” says Johan Rockström.

“It is possible to feed 10 billion people a healthy diet, while maintaining a thriving biosphere. We want the Food Planet Prize to recognize the most important solutions that can scale rapidly,” says Line Gordon.

The Curt Bergfors Foundation was established in 2019 to highlight the challenges in today’s food system and find new ways to redesign it for the future.

“Food has to be partly reinvented all across the chain – from primary sourcing to food and waste management in homes and restaurants,” says Lars Peder Hedberg, Executive Board Director.

• The world’s population is 7.8 billion. In 2030 it will be 8.5 billion and by 2050 close to 10 billion. With today’s food system, the world will not be able to feed a population this size without further compromising Earth’s climate and biodiversity.

• Eradicating hunger by 2030 is one of the UN’s Sustainable Development Goals. Over 800 million people suffer from hunger and malnutrition. In recent years this has been rising after decades of progress.

• The food system contributes to about a quarter of global greenhouse gas emissions.  • The world uses about half of the available land on Earth for food production and about 70% of our use of freshwater is directed to agriculture.

• The food system is the main driver of a mass extinction of life on Earth.

The nomination process is now available for submissions at foodplanetprize.org. In addition to the Food Planet Prize, the foundation will also fund a professorship with a focus on transformation to a sustainable food system. The intention is for the professorship to be based at the Stockholm Resilience Centre, Stockholm University.

The founding capital of 500 Million SEK is sourced from Mr. Bergfors’ private assets. Additional funding, up to a total of one billion SEK, is under consideration.