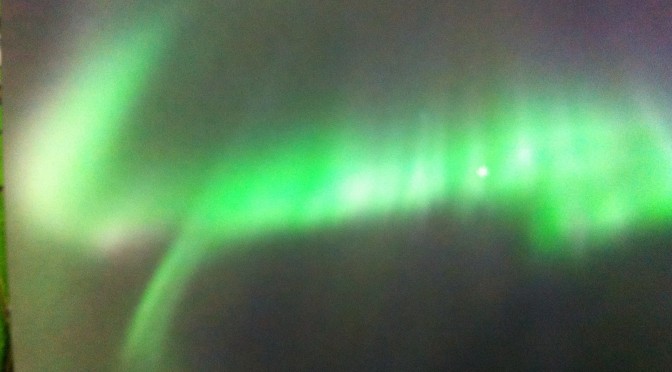 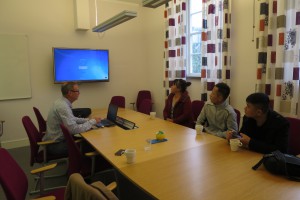 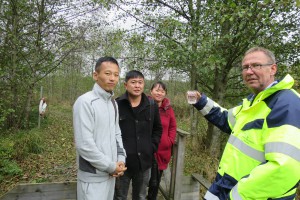 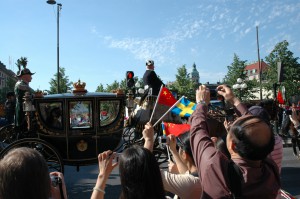 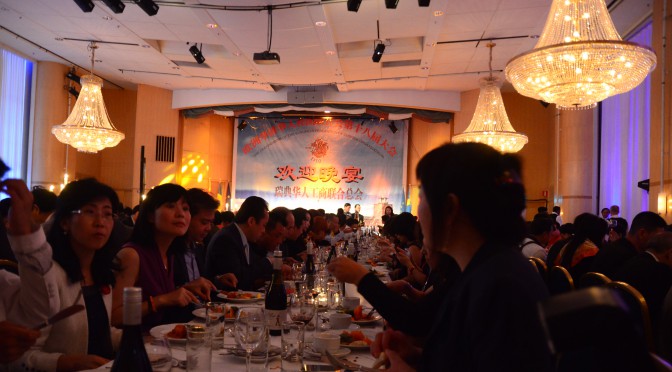 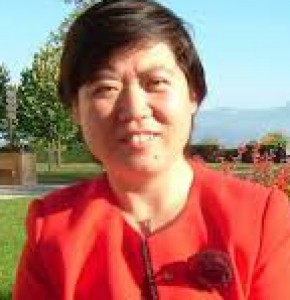 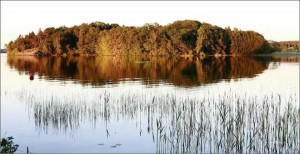 BEIJING, Mar. 11 (Xinhua) — China and Georgia have agreed to set up a joint working group to study the feasibility of a free trade agreement (FTA), according to China’s Ministry of Commerce (MOC) on Wednesday.
In addition to a joint statement on the FTA signed Tuesday by the two countries’ commerce and economy departments in Beijing, a memorandum of understanding (MoU) on strengthening cooperation for the Silk Road Economic Belt initiative was signed.
Chinese Minister of Commerce Gao Hucheng said the move was of “strategic importance” for economic and investment cooperation between China and the Eurasian area.
Trade between China and Georgia totaled 960 million U.S. dollars in 2014. China is Georgia’s third largest trading partner.
The Silk Road Economic Belt initiative was proposed by China in 2013. It will be established along the ancient Silk Road trade route, stretching northwest from China’s coastal area through Central Asia, the Middle East and on to Europe.  Enditem