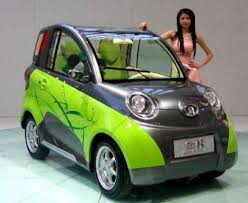 About 14 percent of respondents would prefer to buy a PHEV for its longer run time and lower reliance on charging facilities, while only 8 percent prefer BEVs, despite the fact that sales of BEVs almost doubled those of PHEVs in the first half of 2015, according to a report released by the China Association of Automobile Manufacturers (CAAM) and Nielsen. 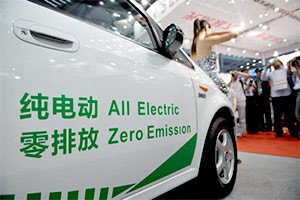 Sales of new energy vehicles in H1 more than doubled those in the first half of last year, and China is likely to become the world’s largest electric vehicle market, according to CAAM. 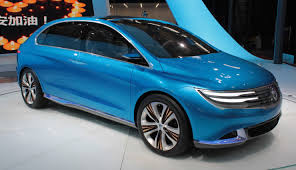