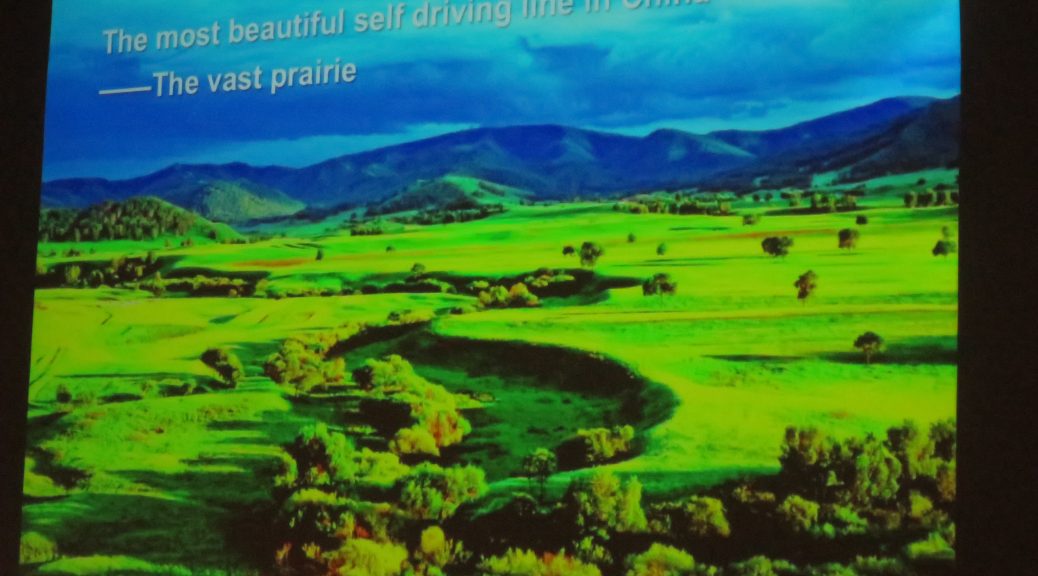 By Xuefei Chen Axelsson
STOCKHOLM, Sept. 18 (Greenpost) — At a  Tourism Promotion Conference held in Helsinki on Monday,  both Chinese and Finnish Tourism officials expressed strong desire to promote cultural and tourism to China and Finland. 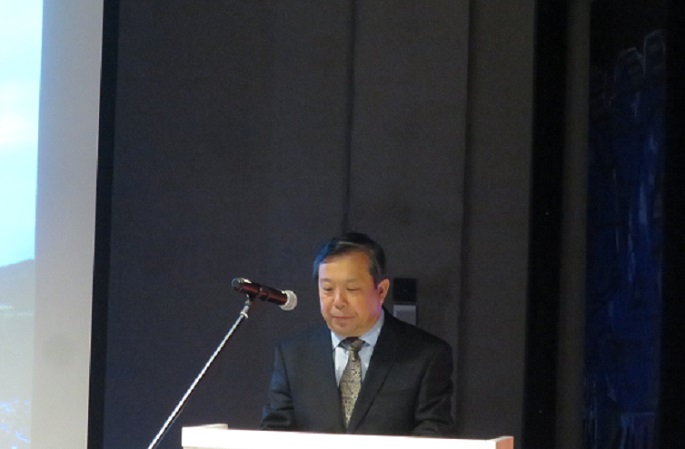 Zhai Yuhu, Vice Director of Hebei Tourism Development Commission said Hebei province has great advantages and rich cultural and tourism resources. The Great Wall is in Hebei  which embraces both the beach and the mountains as well as skiing site in Zhangjiakou where the 2022 Winter Olympics will be held.
He said the purpose of this visit was to implement the strategic decision between the two countries’ governments.
“In 2017, the governments of Finland and China made the decision to promote cultural exchange with an emphasis on Winter Olympic, energy and tourism,” said Hebei Tourism Development Committee representative Zhai Yu Hu.

The Tourism Development Committee of Hebei Province in association with the Chinese embassy in Helsinki and Visit Finland organised the tourism promotion conference. 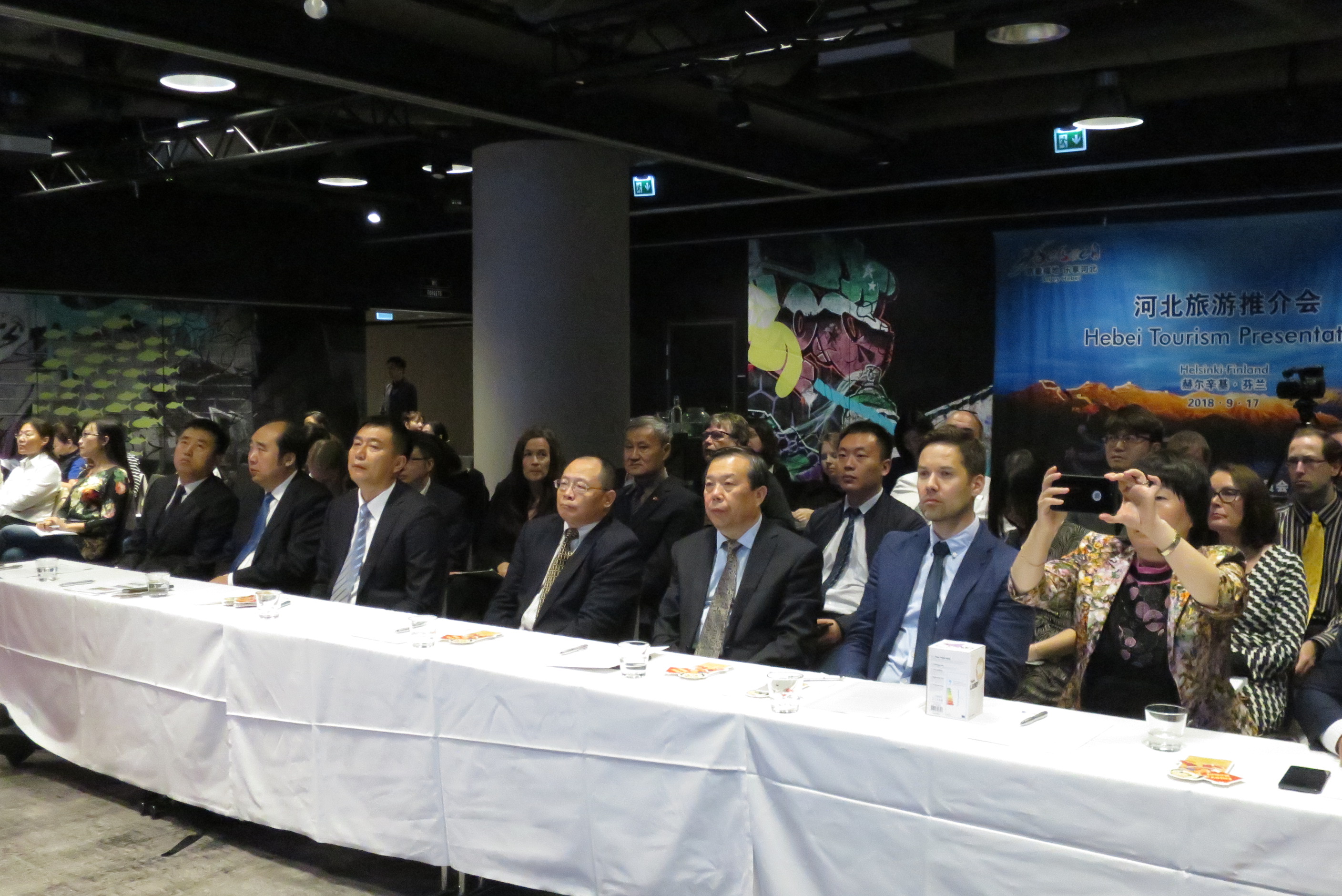 The conference was held marking the year 2018 as the EU-China tourism year aimed at promoting the less-known tourist destinations in a proactive way.

Similar to  Finland, Hebei Province also enjoys great sightseeing and snow sport activities in winter. The province is an internationally renowned ice and snow sports and tourism resort in China. It has more than 80 skiing resorts, of which the largest one covers about 156 kilometres. In the 2017-2018 snow season the area received as many as 2.741 million visitors. 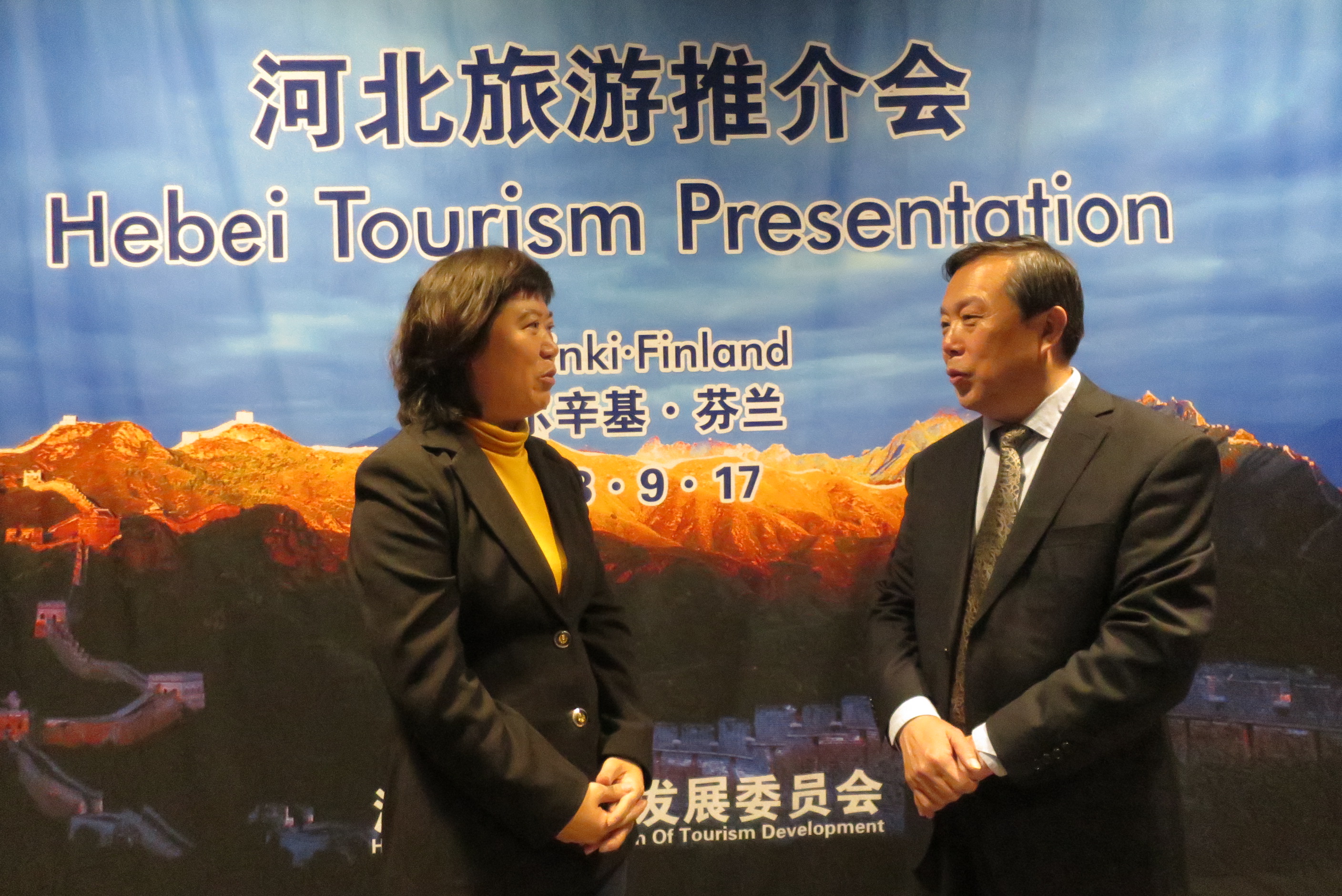 In an interview with Greenpost, Zhai Yuhu said that Finland has  long been known as an experienced country in ice and snow activities and sports, Hebei Tourism Development Committee likes to learn from Finland. Besides, the province also aims at knowing more about winter sports equipment from Finnish companies to elevate itself to the international level in terms of manufacturing them.

Zhai Yu Hu said that Hebei  has similar geographical features as Finland, having great forests and a large number of lakes. Embracing the capital city of Beijing and other neighbouring municipalities and facing the Bohai Sea with a 487km coastal line, Hebei Province enjoys great advantages in attracting tourists. 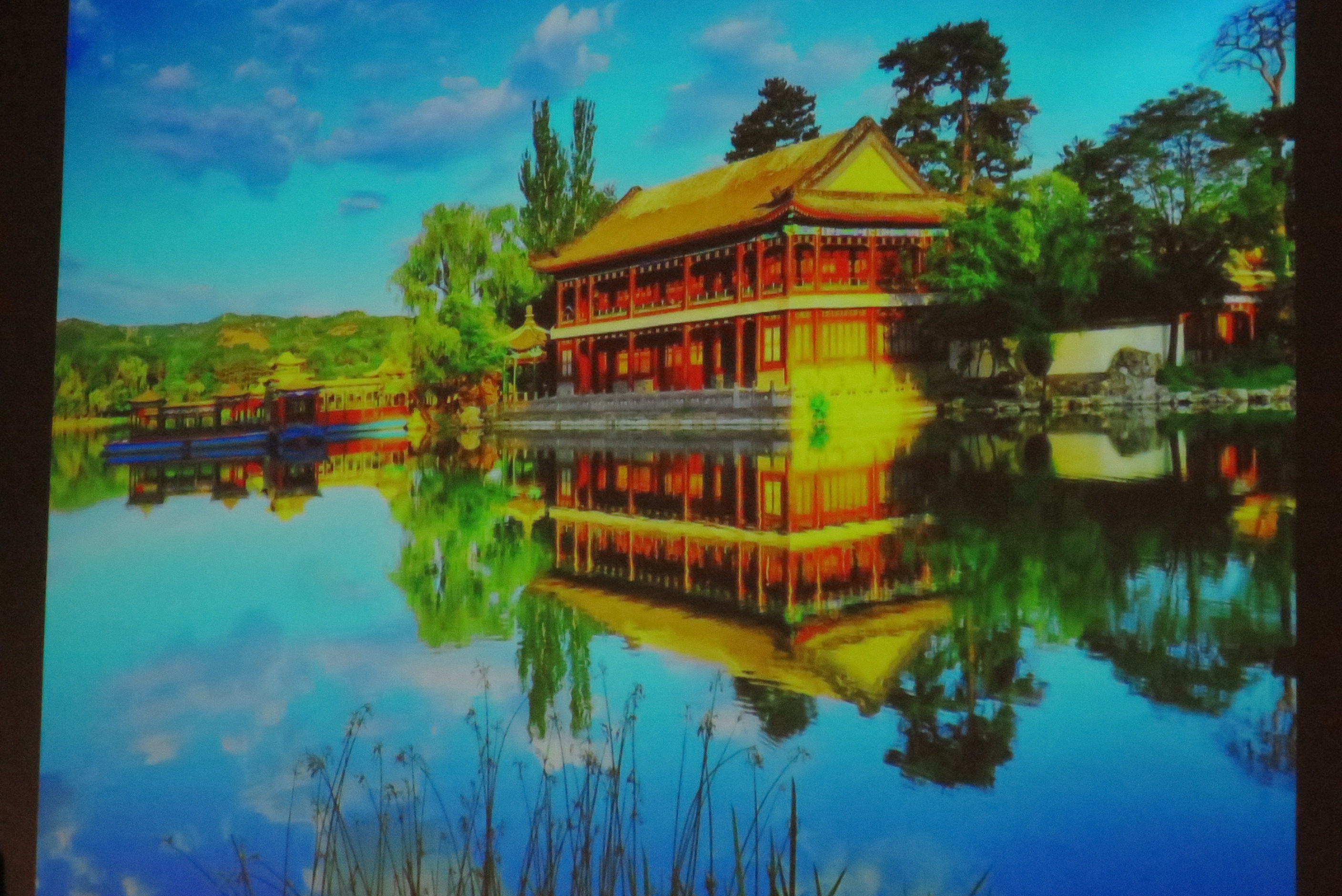 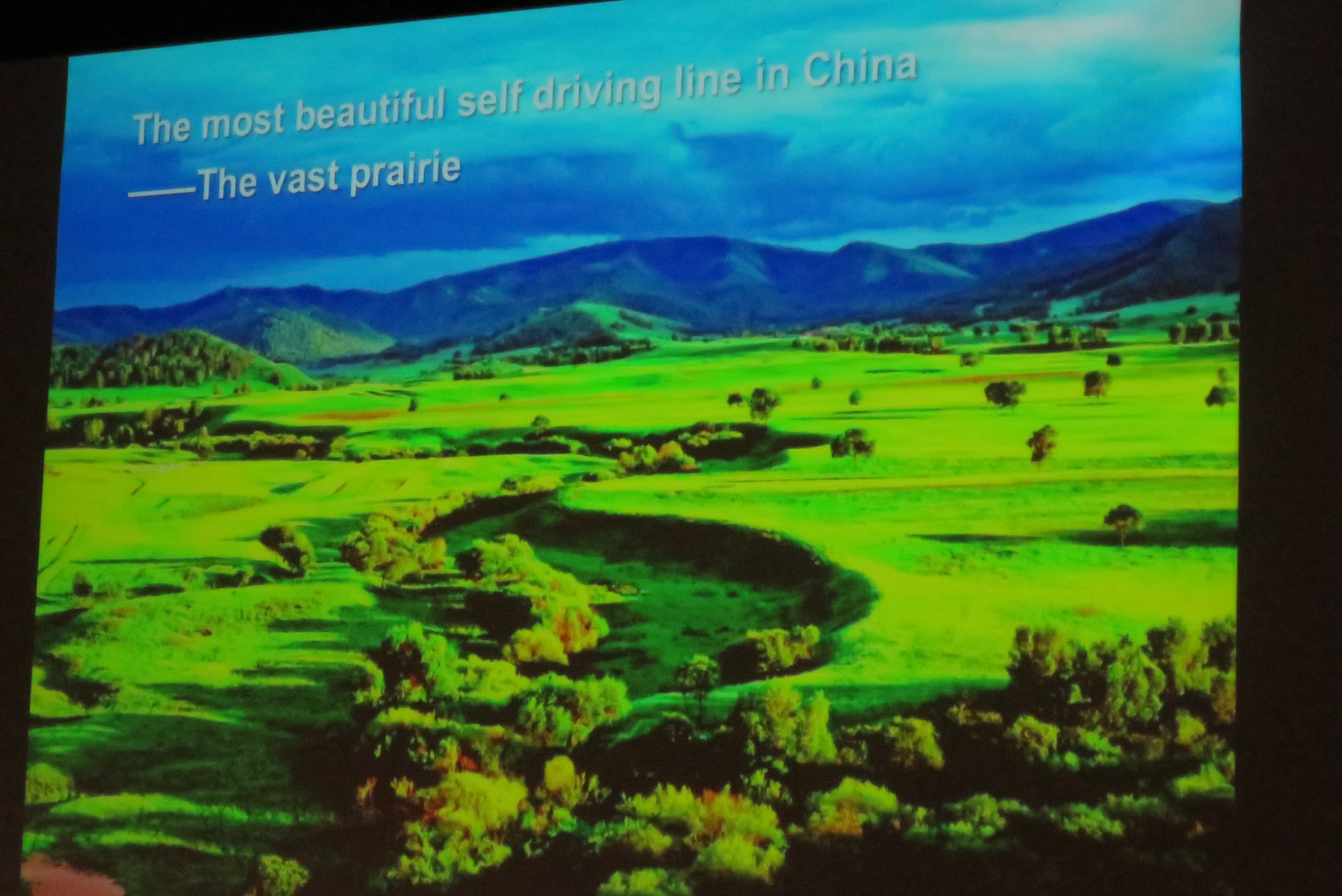 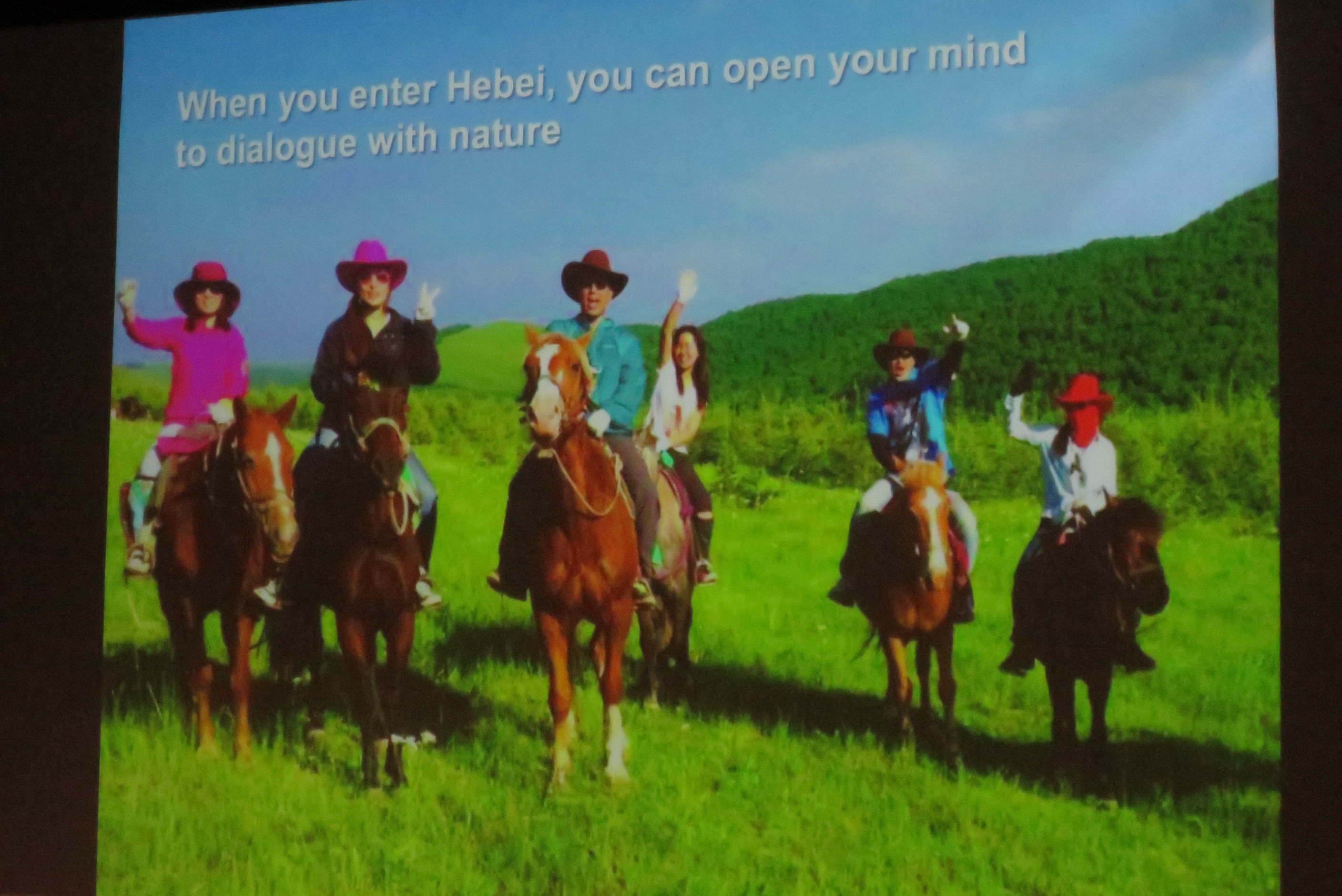 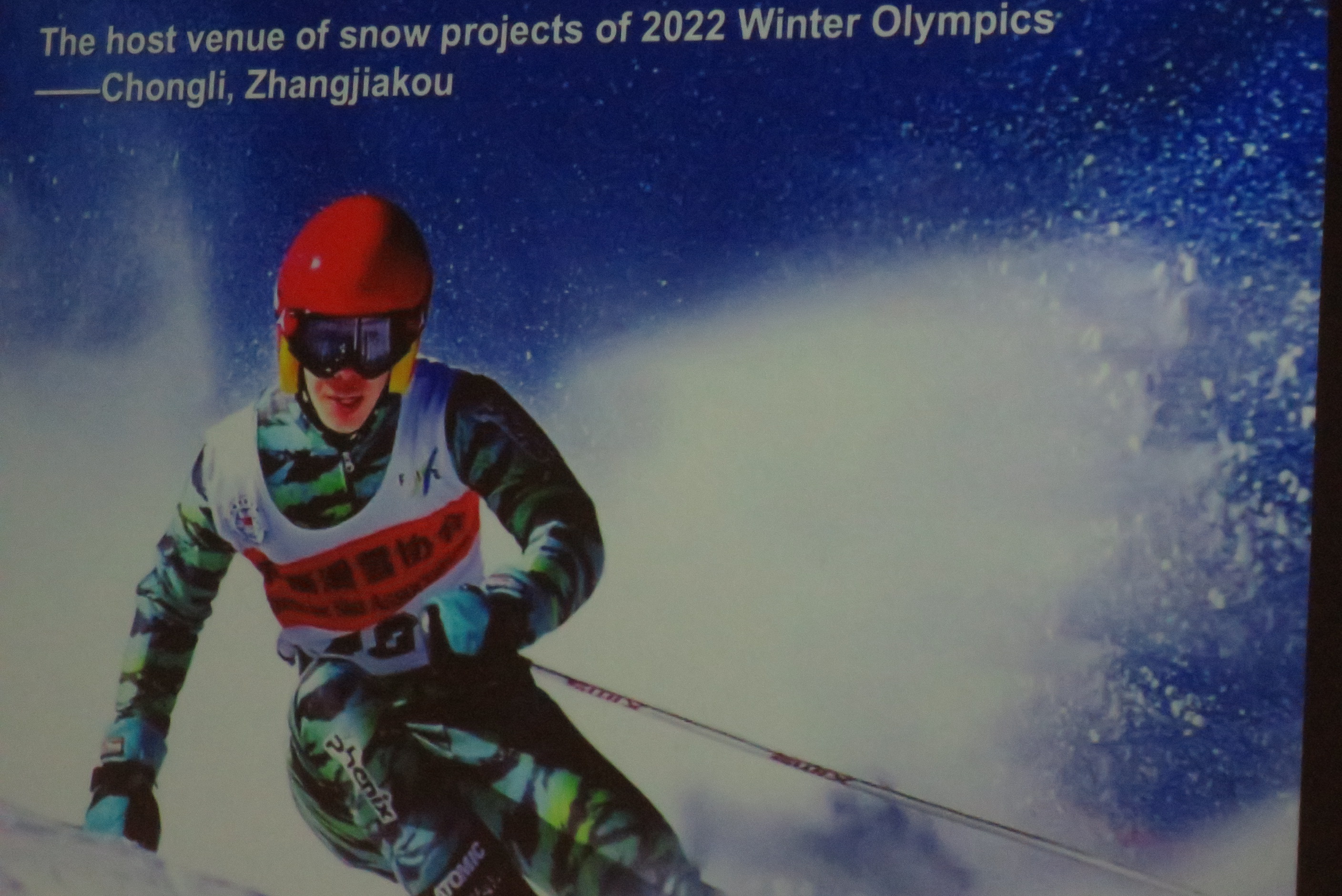 The province  has a variety of top tourism attractions, from the famous Great Wall, world-recognised geological parks and national reserves to the thousand-year historical complex of imperial gardens, ancient palaces and graveyards and temples, it is really worthwhile to visit,  said Zhai Yu Hu.

Apart from a tourism promotion framework, Hebei also has a trade facilitation policy that allows 144-hour visa-free transit for visitors from 53 countries and tax rebate on shopping departures for overseas tourists. A new international airport near Hebei province will open to operation next year to facilitate travel. 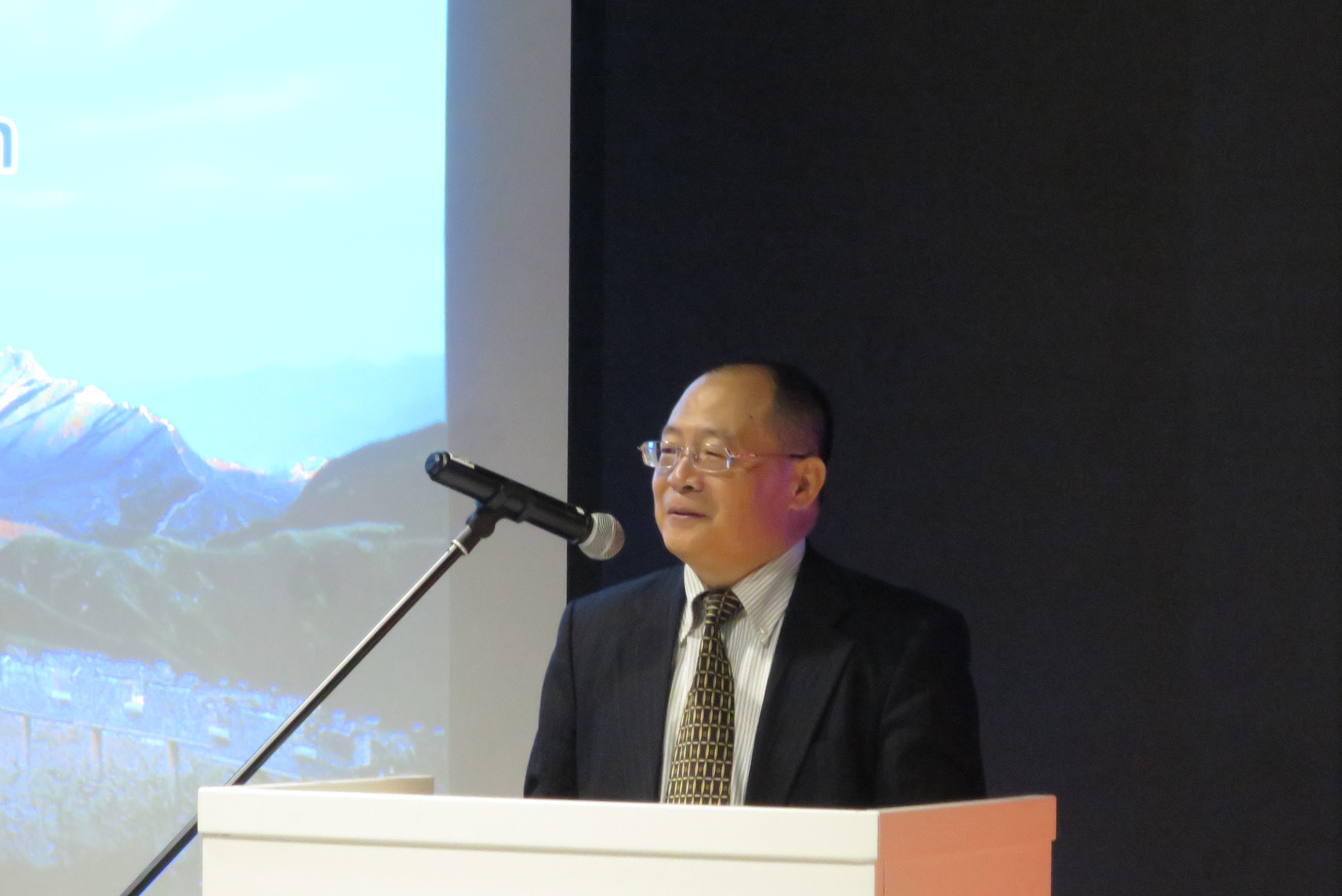 Guo Xiaoguang, Cultural Counsellor of the Chinese Embassy in Helsinki also spoke at the conference. He said China and Finland are really not far away from each other because there is only one country between the two countries, that is Russia.

Guo said that tourism is the best means to increase mutual understanding between the two countries. Therefore, the Chinese embassy to Finland also acts as a bridge between the agencies and companies of Finland and China in accelerating tourism cooperation. 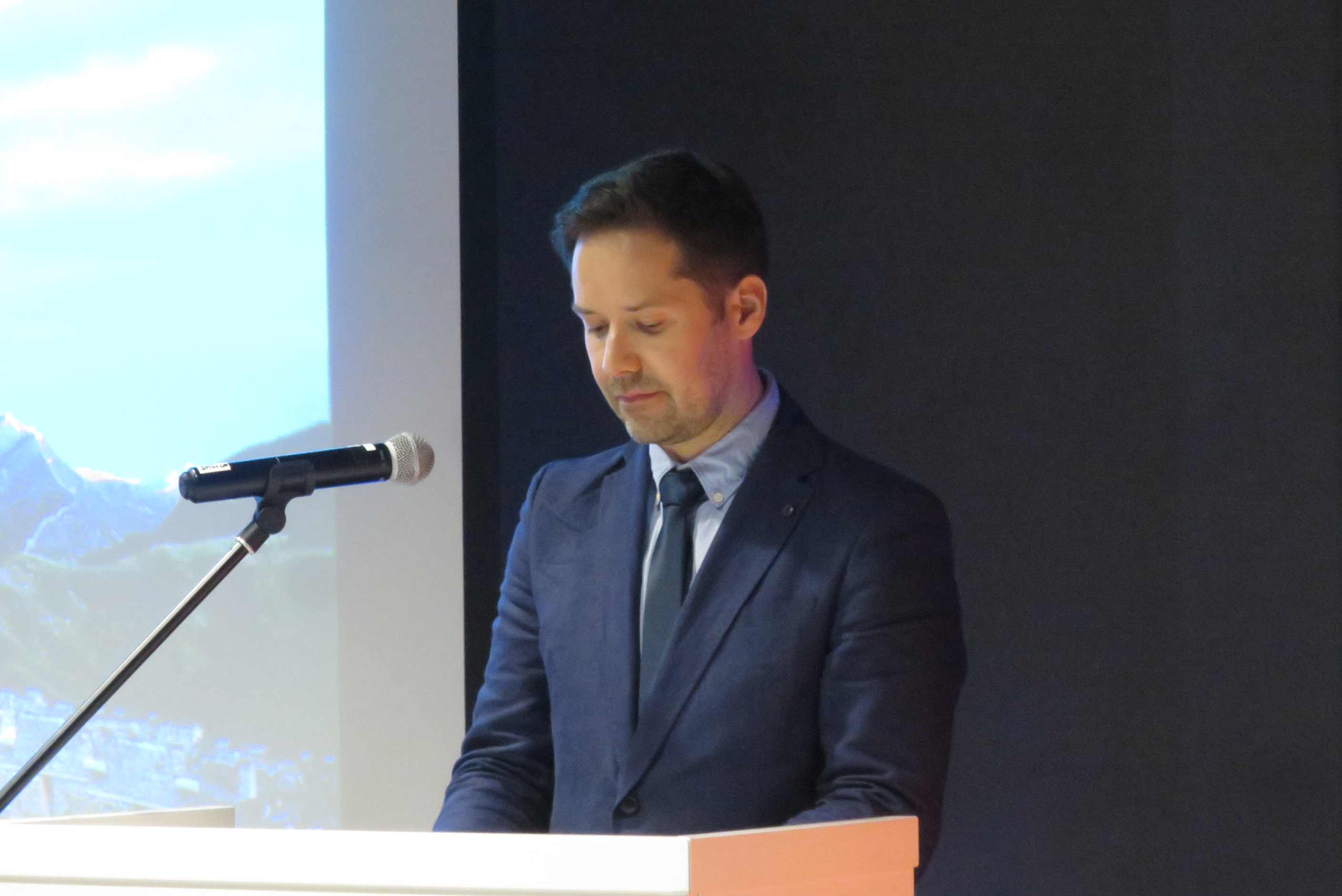 The official tourism promotion board, Visit Finland representative Teemu Ahola, said currently Finnish officials are in China discussing further cooperation between China and Finland in snow sports in 2019 based on Xi jinping’s last year’s visit result.  In December this year,   Finland will go to Zhangjiakou to organise an opening event of the Winter Olympics 2022, which might become a good opportunity for promoting cooperation in sports and tourism between the two countries.

In an interview with Greenpost, Teemu Ahola said China is the fifth largest tourism market for Finnish tourism industry. They really like to tap the great potential of it and will organize promotion activities in China too.

During the promotion conference, the two sides also signed further agreements in deeper cooperation in the future.

About 100 people attended the event.