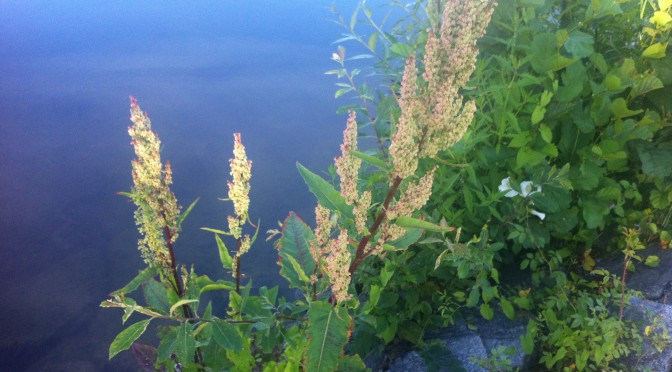 Speaking at a maritime equipment exhibition in Qingdao, Zeng said 42.5 billion yuan would be invested in deepwater engineering equipment in the period, accounting for 65 percent of total.

The process of offshore exploration and development would not be changed though fall of oil prices in the short term would weigh on maritime engineering industry, said Liu Heyin, an official with shipbuilding and maritime engineering operations of Siemens. (Edited by Liu Yanan, liuyn@xinhua.org)