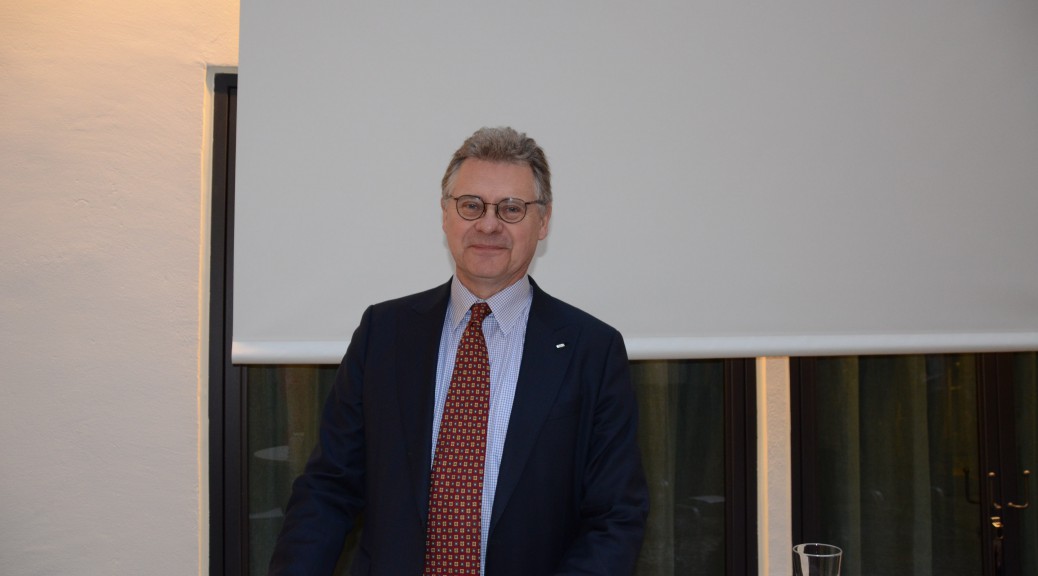 STOCKHOLM, Dec. 19(Greenpost)–Klas Eklund, Chairman of the Swedish Housing Crisis Committee, SEB bank senior economist has said that Sweden has faced a shortage of houses leading to a shortage crisis. 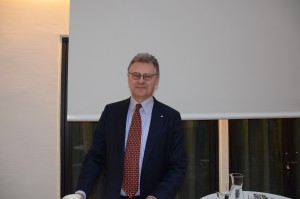 “It is definitely a crisis in a sense that there are not enough housing, We have had a great inflow of refugee from middle east, asylum seekers. And a combination of lack of construction and low mobility on real estate market means we have an urgent crisis of houses today,” said Eklund.

He made a presentation again at a seminar held by Swedish Chamber of Commerce in Stockholm recently.  Leading the Swedish Housing Crisis Committee, they published a report about housing situation in Sweden in June 2014. The report had been presented to the government, but it seemed not enough attention or action to be given. 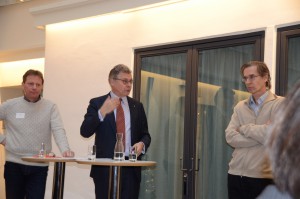 According to his report, Sweden has been building houses and the number of houses have been doubled. However, the demand is increasing drastically due to the rapid influx of refugees.

“We have a lack of housing and that housing prices are pushed up rapidly . Some people even believe there is a crash, I don’t believe in that, but there is numerous kinds of problems. Very high prices in the cities, and a huge influx of immigrants and too low constructions,” said Eklund.

Being asked about what measures can be taken or what kind of suggestions he has made, Eklund said:

“I think a number of things have to be done, we havet to stimulate construction and make it easier by easing up the regulatory process which is common in Swedish municipalities. I also think you have to change the tax system. Now the sales tax is very high and there is so low mobility in the market. Further more when it comes to rental apartment, there is a regulation, ceiling for rents, which means it is not profitable to build rental apartments. Not profitable enough,” said Eklund.

China is famous for building faster. When being asked if Chinese developers can help ease the situation, Eklund said he is happy to see them to come and try.

” I am happy to see them to come and try. I definitely welcome them. There is already a lack of construction workers. I think a lot of politicians and decision-makers would welcome Chinese construction workers. But the problem is the Swedish labor market which has a very high minimium wages and it is very strict. Rent control and building permit. Process from planning to construction takes very long time,” he warned. 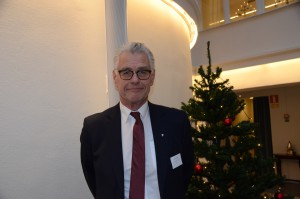 “I think he is totally right. Housing crisis here in Stockholm and other major cities is the major threat to our otherwise good economy. We have a very good growth rate. The problem is  if we can house so many people. We have so many refugees coming to Sweden, we have to house them. They can’t stay in tents for a long time,” said Zetterberg.

He said  the problem is shortage of housing.

“We have to do a lot of things, financial regulation, tax change. It is not a quick fix, it is a long term issue, ” Zetterberg said.

He held that changes must be done at national and governmental level. People in the parliament and government have to do more to change the tax, change the rules and make it easy to move or to build. The current regulations are so easy to stop people from building.

He also thinks it is not bad if there are Chinese bidders coming to build. He also complained that the workers rules are too strict for companies to hire people. 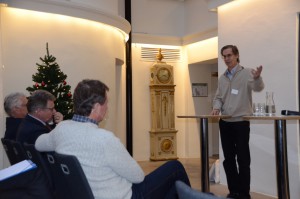 Hans Lind, professor in economics at Swedish Royal Institute of Technology or KTH said that is definite that there is a shortage of housing in Sweden. The question is whether it should be built by the municipalities or by private developers. 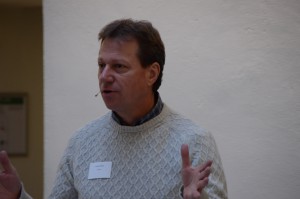 Lennart Weiss from Veidekke, a Norweigian builder said he was very disappointed at the non-action by government.

He agreed with Eklund’s proposal and called on the government, no matter it is the red-green ruling parties or the blue alliance opposition to join hands to solve the housing shortage problem.

“Sweden has a tradition that various parties can make compromise in key issues and find a better solution,” Weiss said.

Swedish population is expected to surpass the ten million record due to the influx of refugees late this year. 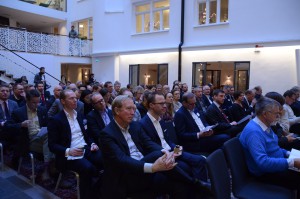 Dear readers: if you have any comments or suggestions, write to us,