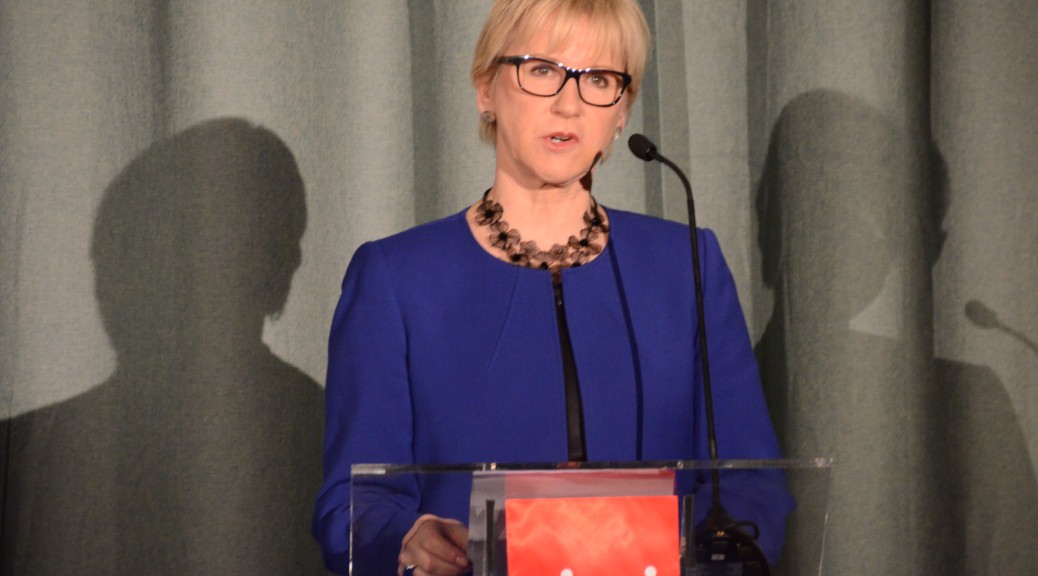 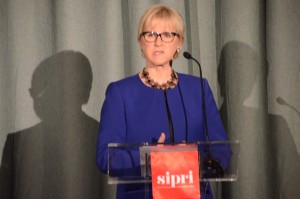 “Six months ago we were considered to be out of the running. Today we have a seat on the Security Council. This is a great victory for Swedish foreign policy and Swedish diplomacy,” said Wallström in a statement.

“For a government that stands for solidarity and cooperation, a seat on the Security Council is an acknowledgement that a global policy for sustainable peace and development pays off. For the United Nations, this means that one of its largest donors is taking its engagement and ideas, along with its demands for reform and change, into the organisation’s innermost room,” said the statement.

“During our two-year term, we will take our share of responsibility for international peace and security that membership of the Security Council entails. On 1 January 2017, when we take our seat at the table that has become a symbol of world affairs, we will do so as President, at the same time as the next Secretary-General of the United Nations takes office,” said Wallström.

Sweden’s candidacy was based on issues and on a belief in dialogue and diplomacy as tools. Deeper contacts with many countries around the world have given us a better understanding of how today’s challenges are perceived and experienced, but also a basis for advancing Sweden’s vision of democracy and human rights, gender equality and development. This is also how Sweden will work as a member:” we will listen to those concerned, defend those who need to be defended and stand up for those we believe in”.

Security, development and gender equality are interlinked. Poor countries run a much greater risk of being affected by conflict. Sweden will work to make the Security Council better at acting before conflicts erupt.

“We will work to make the Security Council see the nexus between security, development, climate and gender equality. We will work to highlight the perspective of women in conflict situations. Half of the world’s population cannot be excluded if we want to achieve sustainable peace,” said Wallström in the statement.

Wallström said the UN must become more open – even more open. “We want to work for greater transparency and openness in the Security Council. We want to talk with countries, rather than about countries. We want to strengthen dialogue with civil society, women’s organisations and other peace actors. This is how to build a peaceful world.”

The situation in Sweden’s neighbourhood and the fact that our European security order is being challenged demonstrate the importance of respect for international rules and principles. “This perspective will be central during our two-year term on the Security Council,”.

Sweden will be a member of the UN security Council from January 1, 2017.

“We will be doing so at a time when, all around the world, uncertainty and insecurity are taking a toll on people’s lives, and the need to work together to build sustainable peace and resilient communities has never been clearer. We will do so because we are convinced that as a small and open country dependent on the rest of the world, it is in our interest to contribute to and defend the international order that has at its core the United Nations and the Security Council. And we will do so because we believe we can make a difference – through our policies, our values and our engagement,” the statement said.