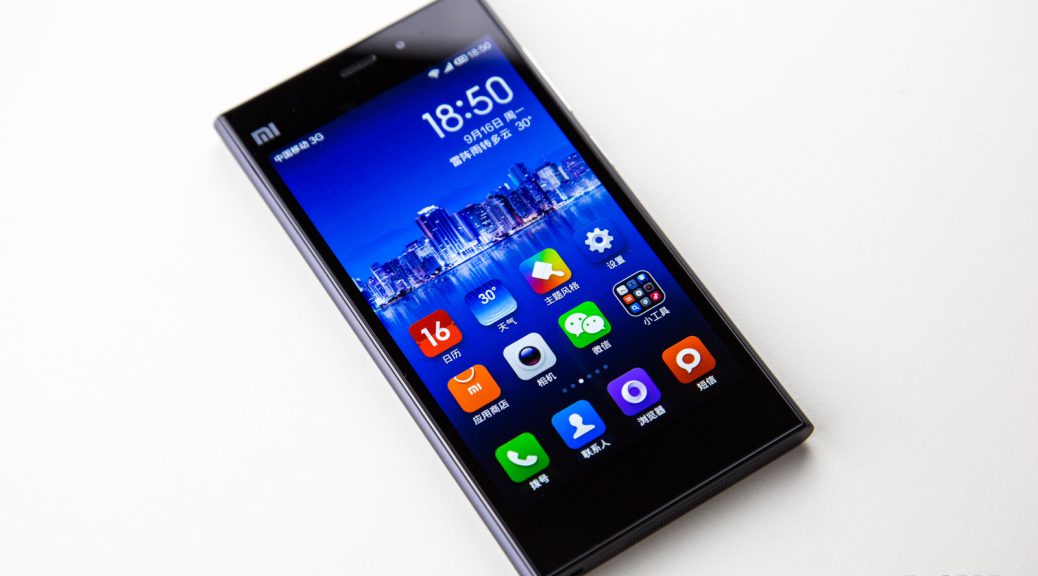 By Liu Ningning and Li Xiao 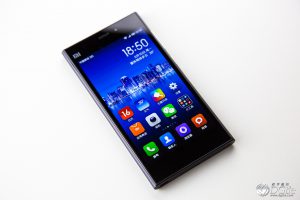 Pengpai S1, the fingernail-sized chip, cost Xiaomi over 1 billion yuan ($145 million) in research and development. “Chip is the apex level of cellphone technology. To become a great company, Xiaomi must master the core technology,” Lei Jun, founder and CEO of Xiaomi said on the release conference.

China is a big smartphone manufacturer. Nearly 70 percent of the cellphones around the world are produced by China, but only 5 percent of these phones are equipped with chips independently developed by China.

The innovation of chips, as the heart of smartphones, is the top priority during the R&D process.

But for the manufacturers, their product development and market plans were often affected by the chips, and a new cellphone line even cannot be designed until the chip is delivered. The passive manufacturers found that the chips they offered always fell behind the needs of customers and the market.

After Chinese cellphone companies stepped up self-development and innovation in the core technology in recent years, they have fundamentally improved the quality and influence of “Made in China” and charted the course for enterprise transformation.

In 2012, Huawei successfully launched its first commercial cellphone chip Haisi K3V2 and the Kirin series afterwards underwent constant upgrade. Now, the company is among the frontline of chip development across the globe.

The People’s Daily, in a signed article under the title “Let Chinese Chips Make New Waves” on March 1, defined chip development as a marathon, saying that product iteration always faces challenges and risks. However, a sparkle of innovation can lead to a wild fire.

“Independent innovation, represented by chip development, adds sufficient horsepower to enterprises like a brand-new engine while pointing out the direction of the transformation of the manufacturing industry,” the paper added.