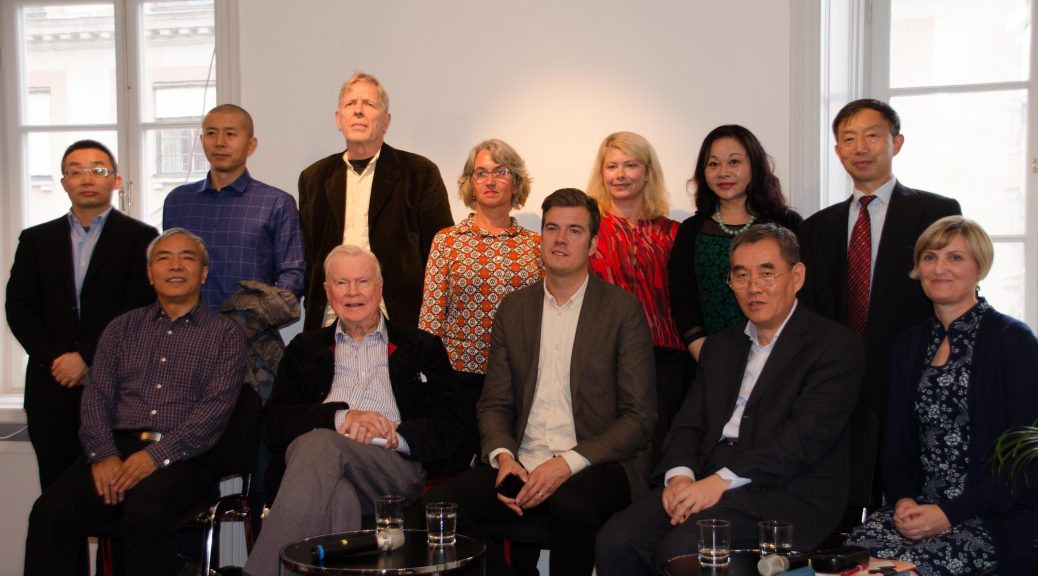 STOCKHOLM, Sept. 6(Greenpost)– Chinese and Swedish writers held a literary forum at the Chinese Cultural Center in Stockholm on Monday. 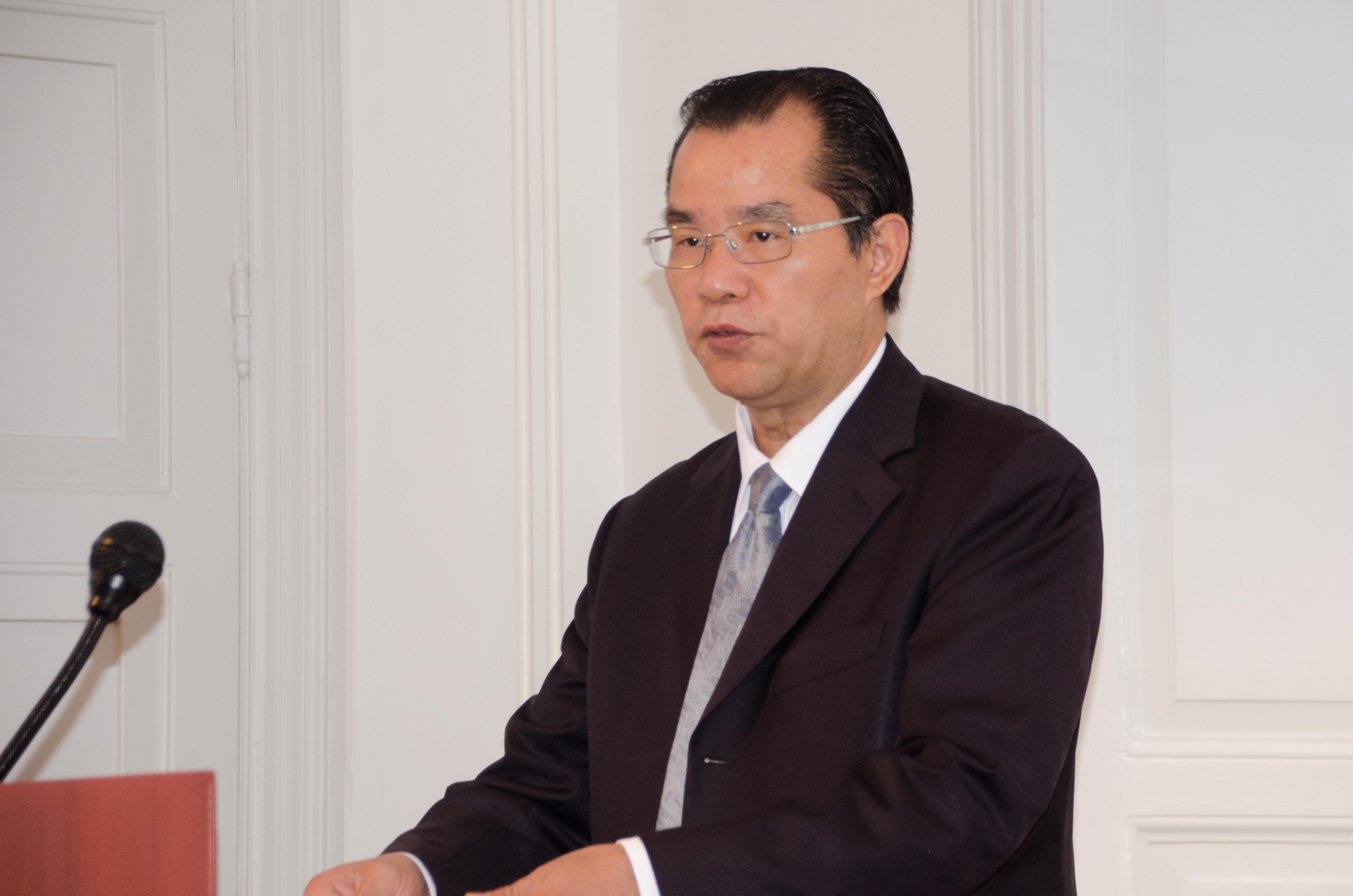 Chinese Ambassador Gui Congyou spoke at the opening of the forum.

“Both China and Sweden have produced many outstanding literary masters with a great variety of classics, which have not only enriched our respective cultures, but also made great contribution to the world literature. ”

“Today’s forum marks the beginning of a new stage in the exchange and cooperation in literature between our two countries. I am convinced that with further literary exchange and cooperation, the friendship between our two peoples will be deepened and our hearts will be closer, even though we are two countries with different cultural traditions.” said Ambassador Gong. 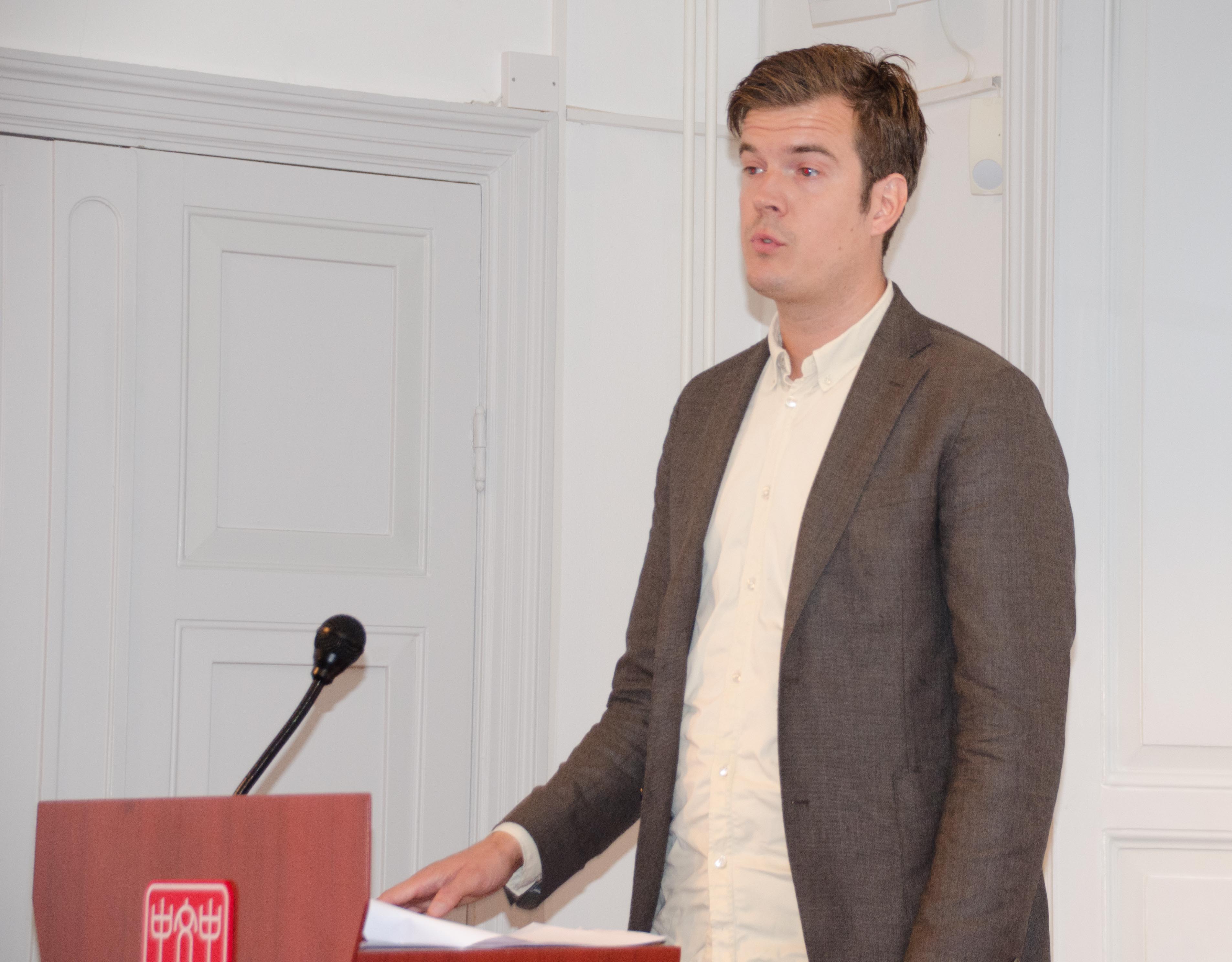 Ardelius of the Swedish Writers’ Union also speaks at the forum. He said this was an important forum. Early this year,  Swedish writers delegation visited Beijing and also held talks with Chinese writers.  This time the Chinese writers came to Sweden. It is conducive for bilateral exchange.

“A strong foundation of friendship was made and now it is time to build on it. ” 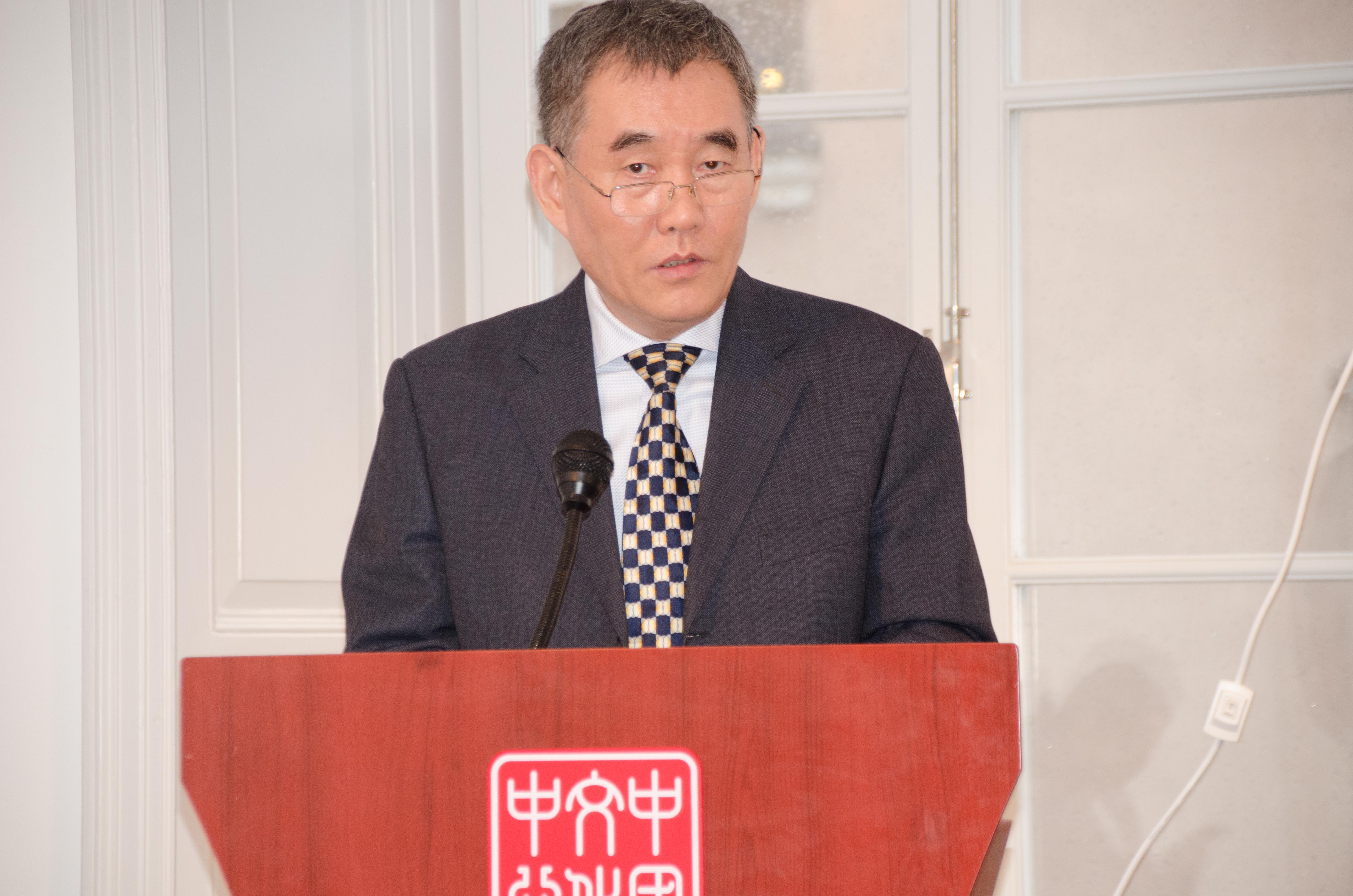 Qian Xiaoqian, Vice President of Chinese Writers’ Association said at the opening of the forum that China and Sweden have witnessed a long history of literary communication.

“I hope this forum shall be able to further friendship and cooperation between our two writers organizations and fellow writers of China and Sweden.  We need to take effective and efficient measures to set up a platform for exchange between writers and translators of our two countries. We also need to enrich our interactions and push mutual translations of literary works, so that we shall enable our audiences to read more literary works of the other country, making literature and writers a bridge and ambassador of friendship between peoples of China and Sweden.” 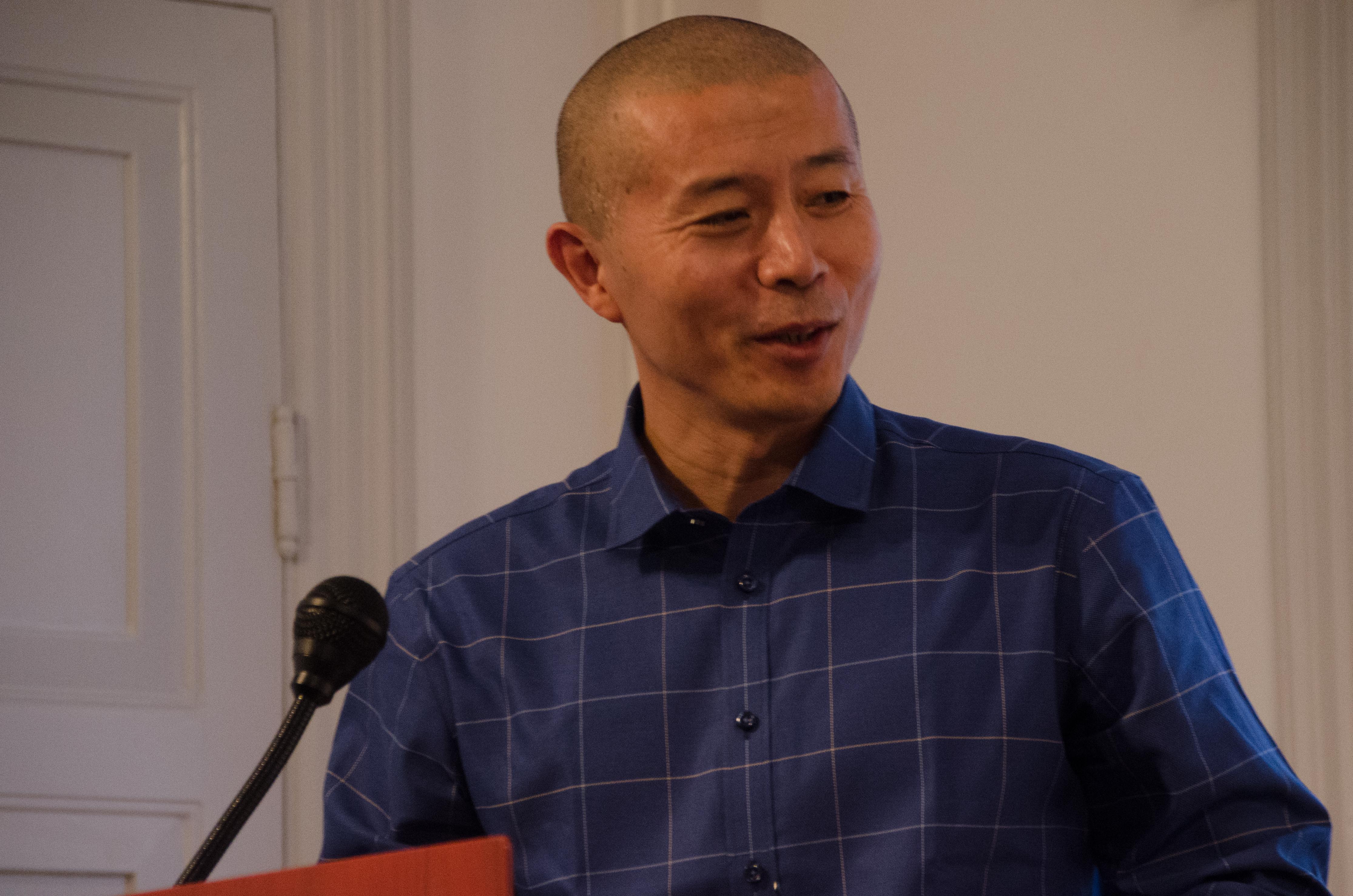 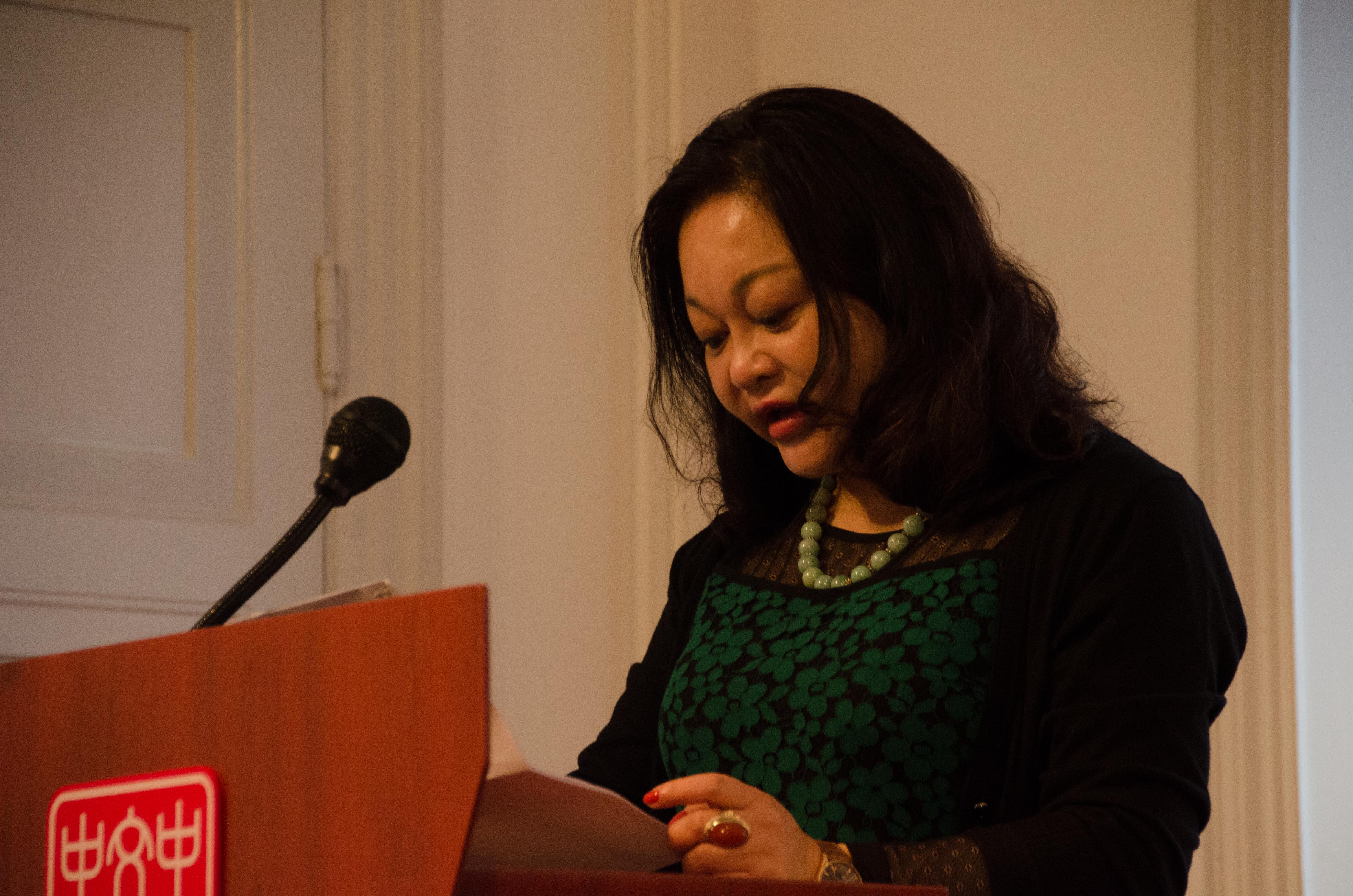 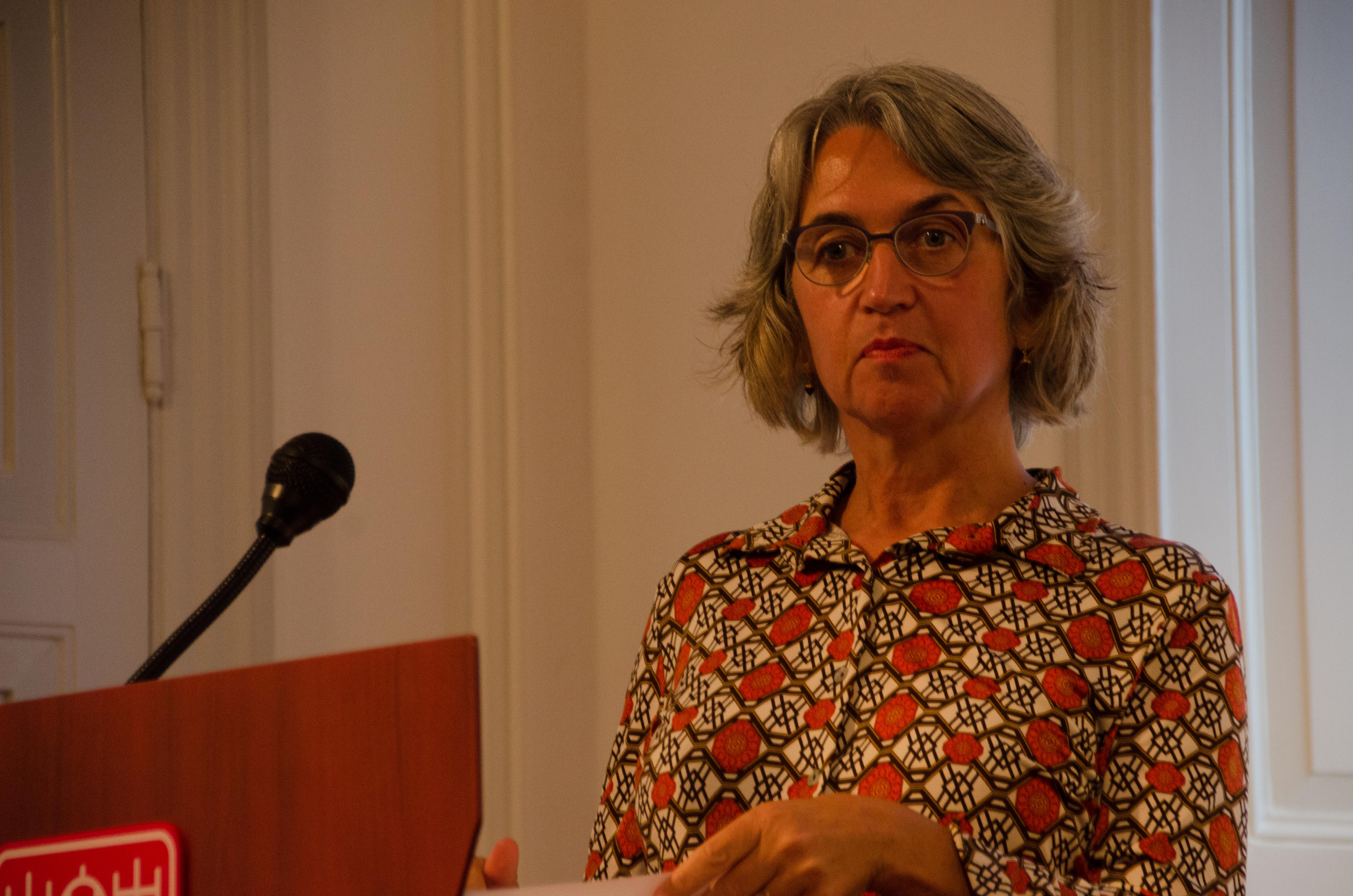 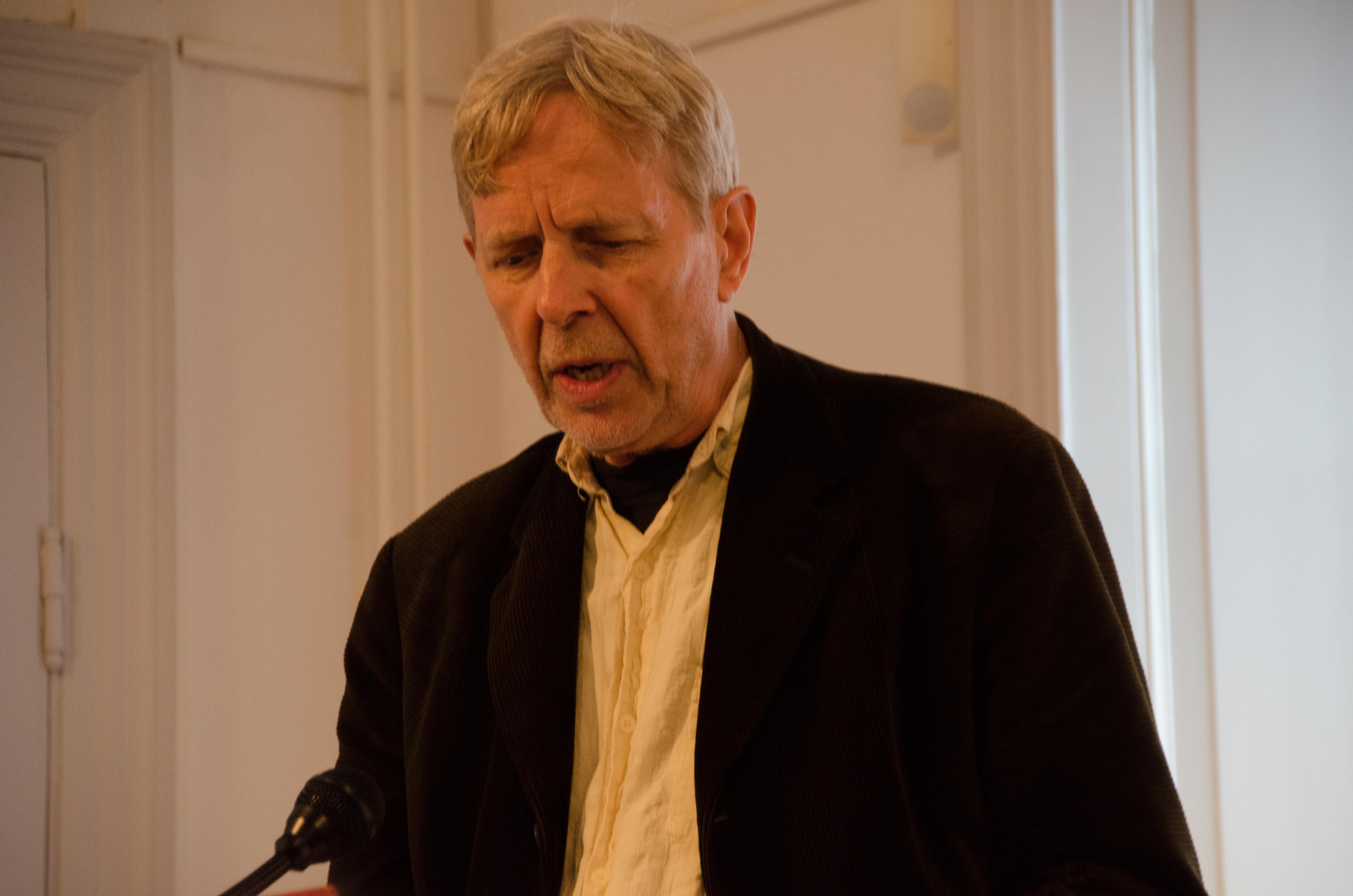 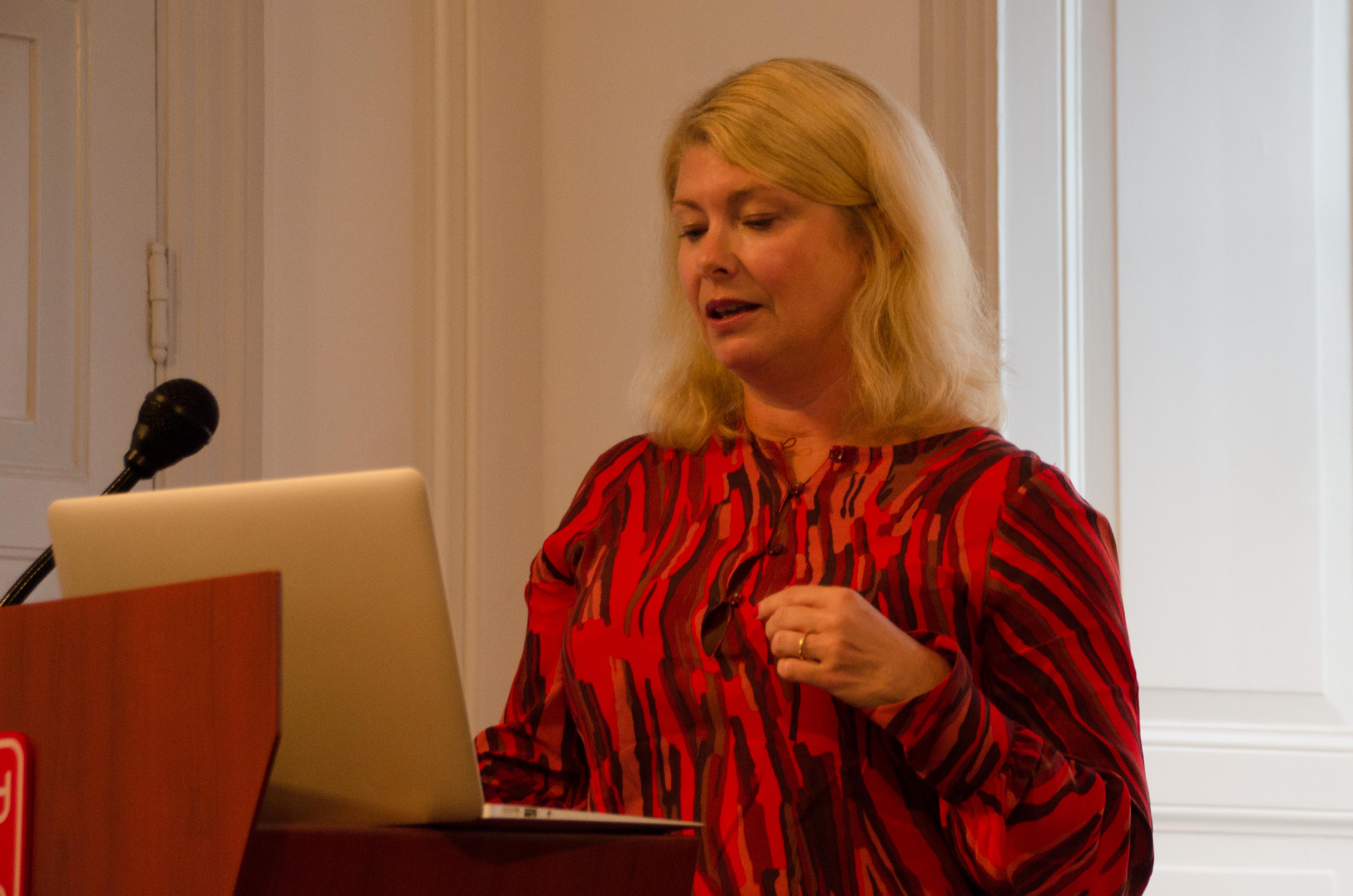 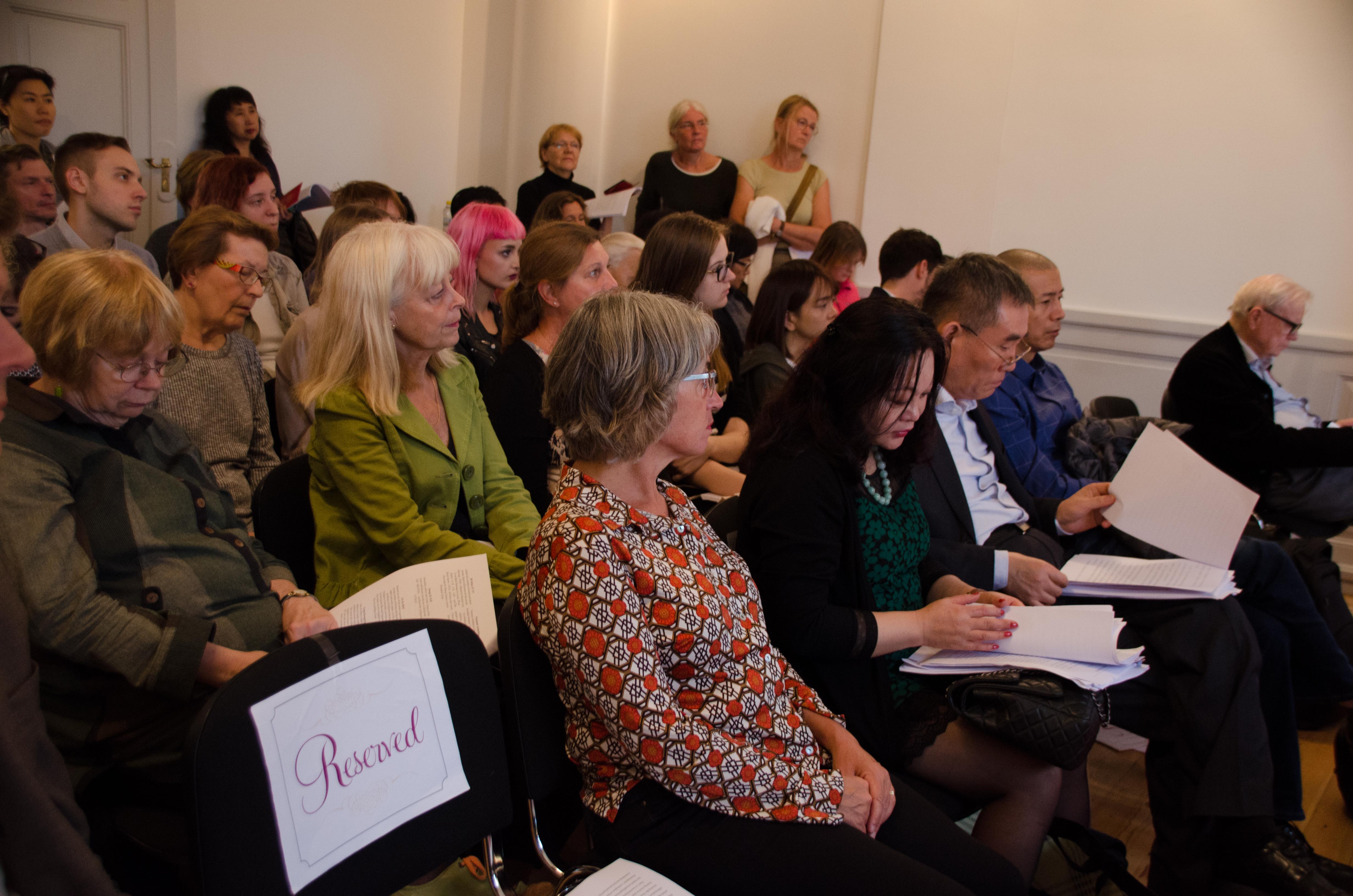 The Chinese writers include Bi Feiyu, Yang Hongying, Ge Fei and Dong Xi and Qian Xiaoqian and Zhang Tao. The Swedish writers and translators  include Anna Gustavsson Chen who was also moderator for the forum, Ardelius and Kajsa, Gunne.

Yang Hongying’s children’s books were sold 50 million copies in China which was really impressive. She said she spent a lot of time to study children’s psychology. 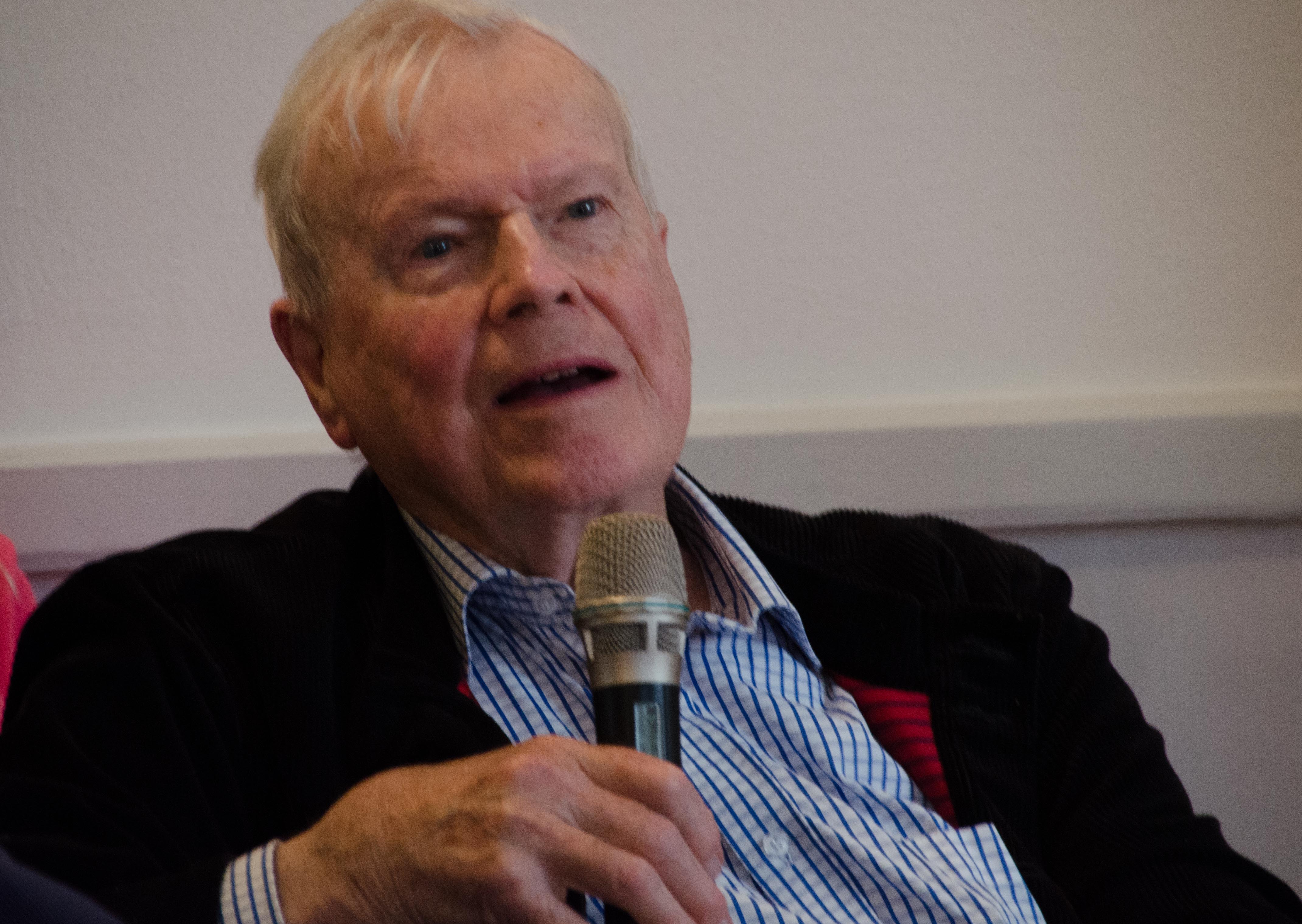 An intresting discussion about the characteristics of the writers and critical discussion about modern literature. The writers also discussed about Lu Xun and it was revealed that Lu Xun was the first Chinese writer whom the Nobel Committee commissioned Sven Hedin to talk with him. But Lu Xun said he felt no Chinese writer was qualified for the Nobel Prize in Literature. 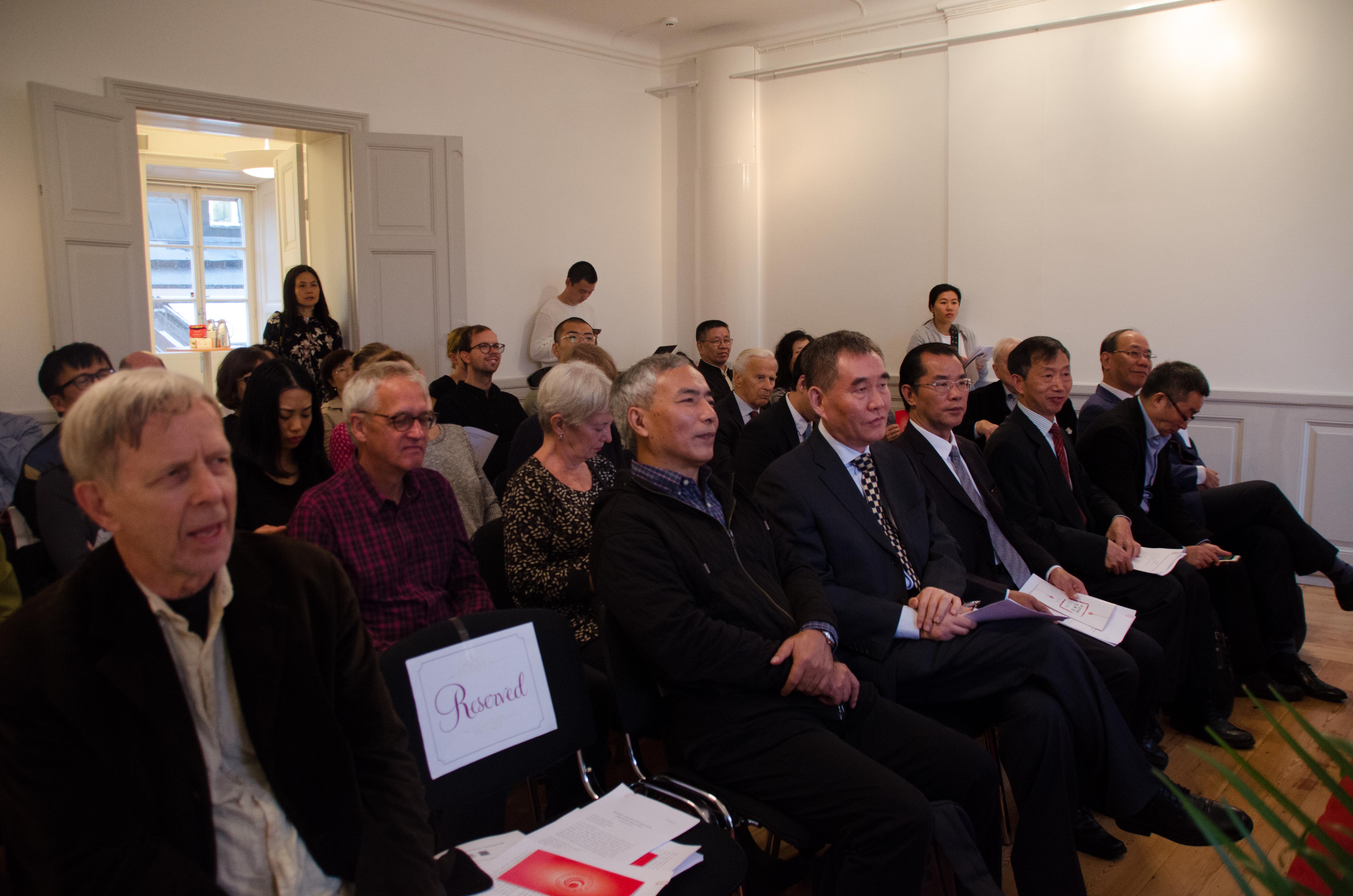 However, most writer agreed that Lu Xun was a great writer that stood the test of time. Of course, there are also many other great writers in China. 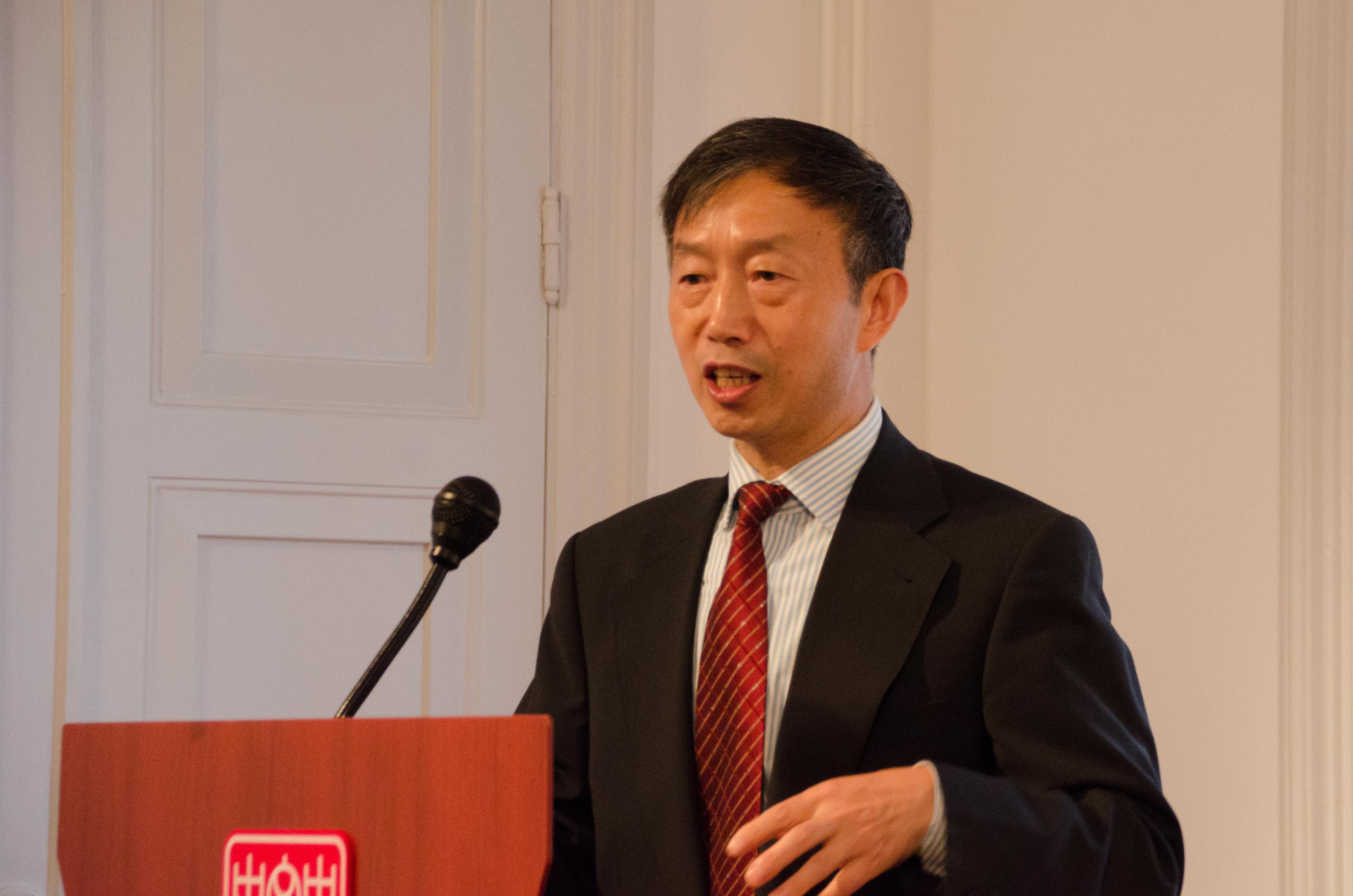 Pu Zhengdong, Director of the China Cultural Center in Stockholm and Cultural Counselor opened the forum by introducing the guests.

A lot of Swedish writers, literary lovers and journalists including Ola Wong attended the forum.