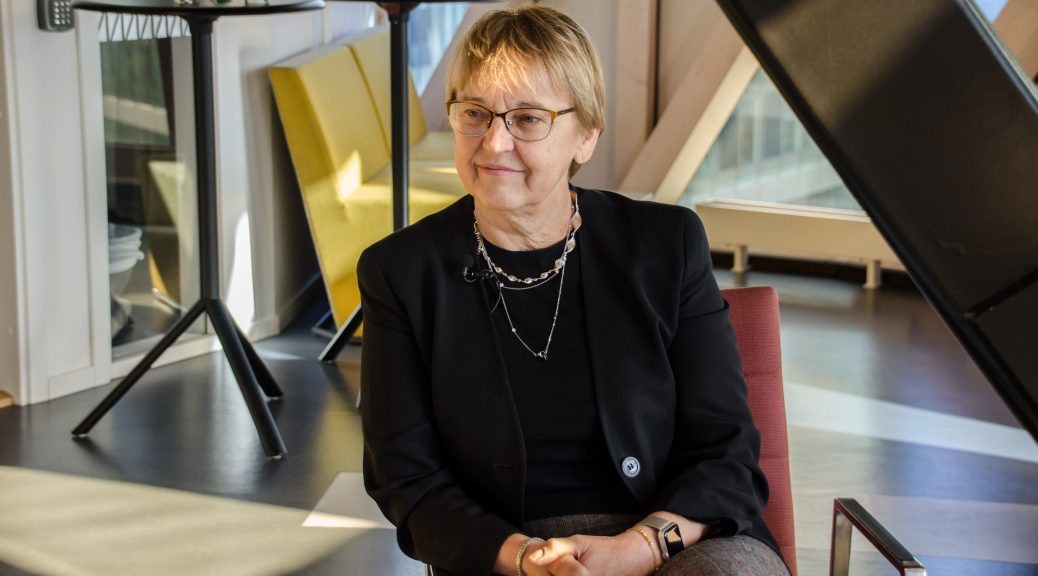 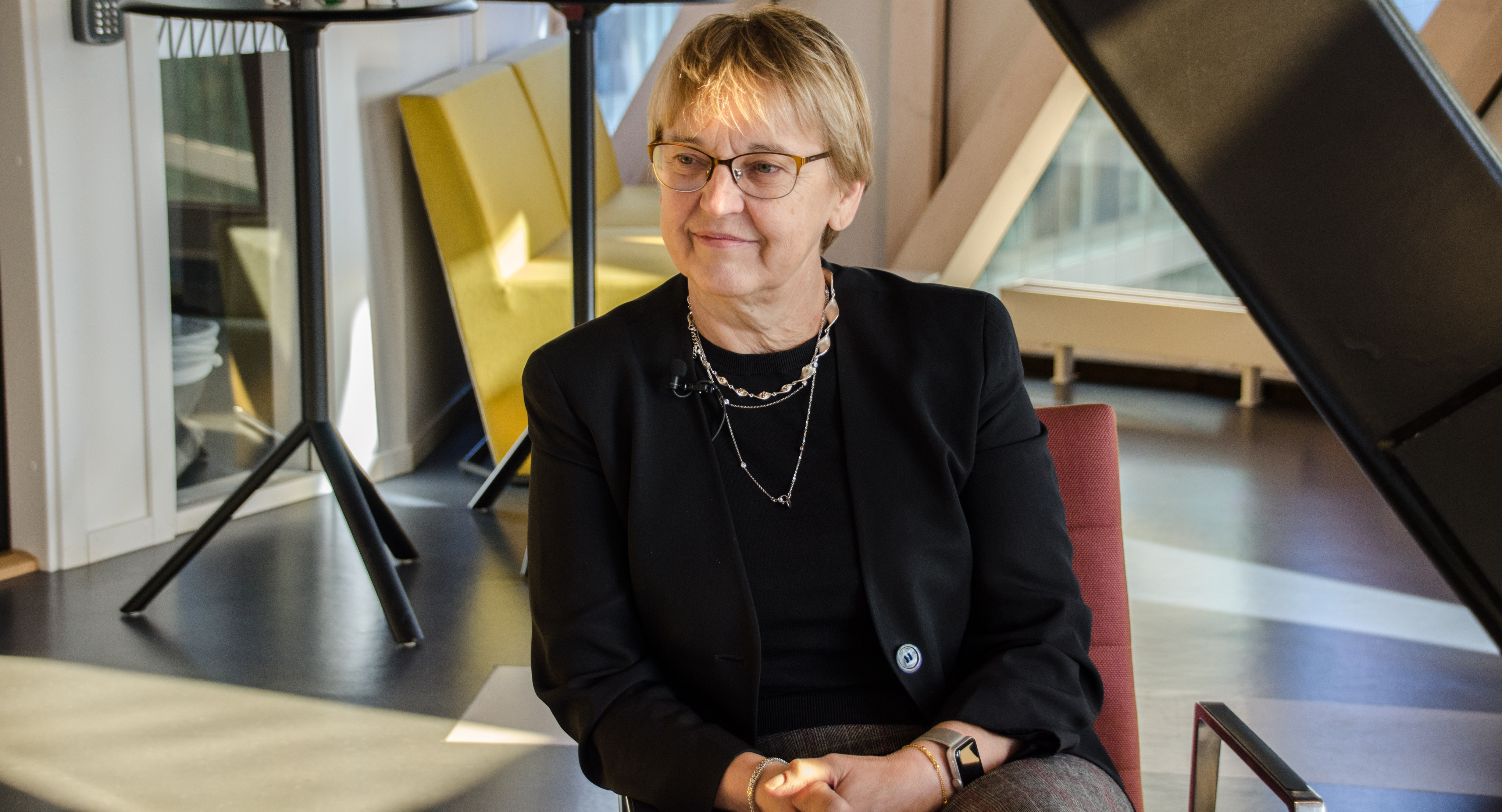 The delegation TV crew interviewed Vice Chancellor Maria Masucci at her office in the new Aula building beside the old buildings. The spectacular building itself is already a great scene worthy of an intensive examination.

When she was asked about why Karolinska Institutet was chosen to issue Nobel Prize in Physiology or Medicine, Masucci said it was Alfred Nobel’s will to give this task to KI. At the beginning it was all the professors who participated in the Nobel Assembly, but later it was limited to 50 professors even though KI now has over 400 professors. 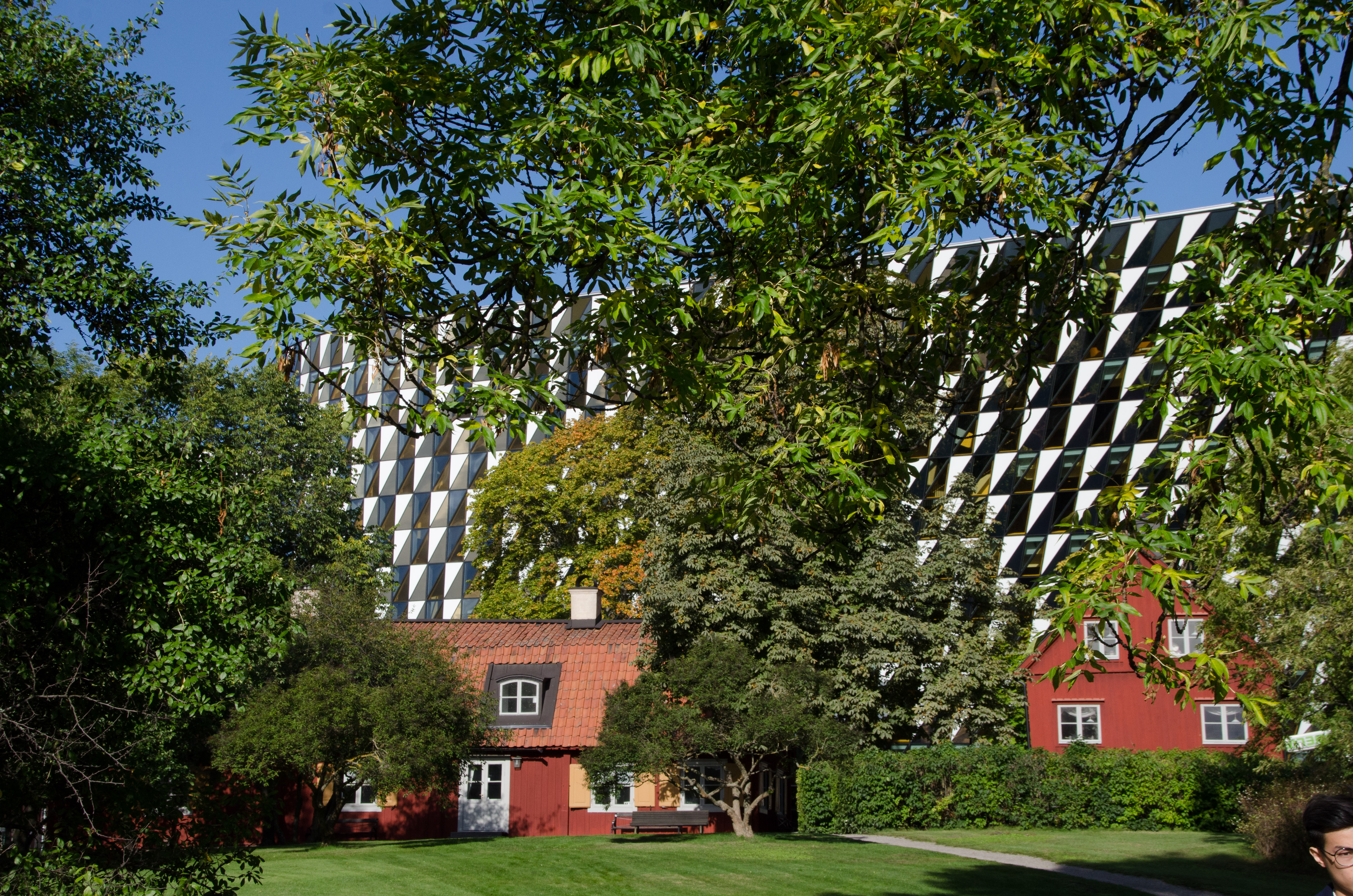 She spoke highly of the progress made in Medical science in China and she gave the credits to the Chinese leaders who have great ambitions in science and technology progress.

“I think the Chinese government has been very wise to invest more in scientific research. It has been fantastic happening and a lot of progress has been made and a lot of students have been trained in China,” said Masucci.

She said she has been to China many times and even stayed in Guangzhou for a month long time ago.

Talking about innovation in KI, Masucci said that they have been trying to be innovative both in terms of teaching and in terms of research which was done always based on evidence.

She also mentioned Chinese medicine research in collaboration with KI.

The media crew also interviewed Professor Ingmar Enberg who is an expert in man’s infection and cancer at KI. 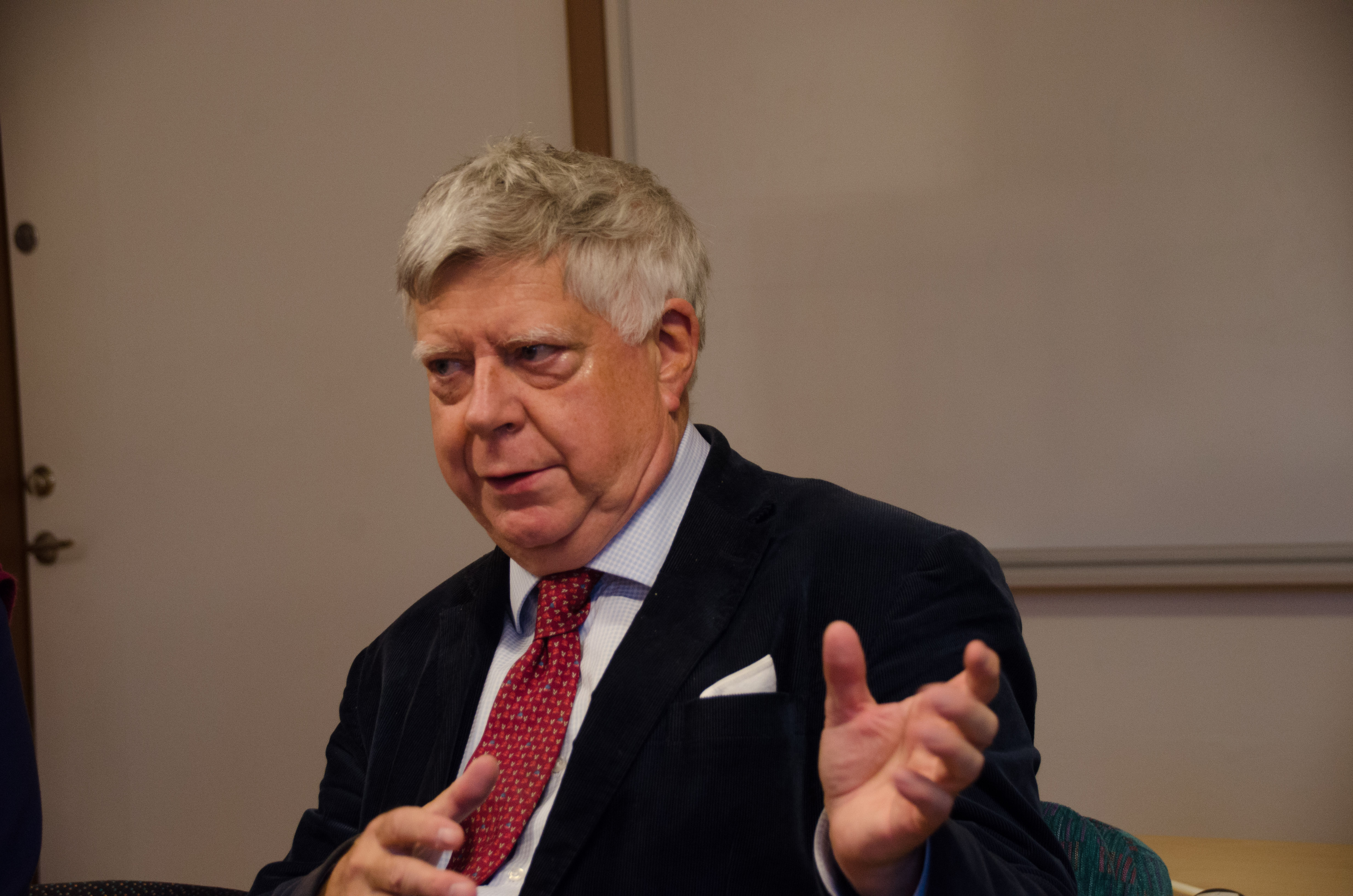 He said he had been contacting China for over 40 years and due to his great efforts, he was awarded as Ambassador between China and Sweden。

“Now China and Sweden cooperate more closely and mutually while in the 1970s, it was really a relation between a developed country and a developing country. China has seen great progress since mid 1990s due to the overseas students going back to China.” 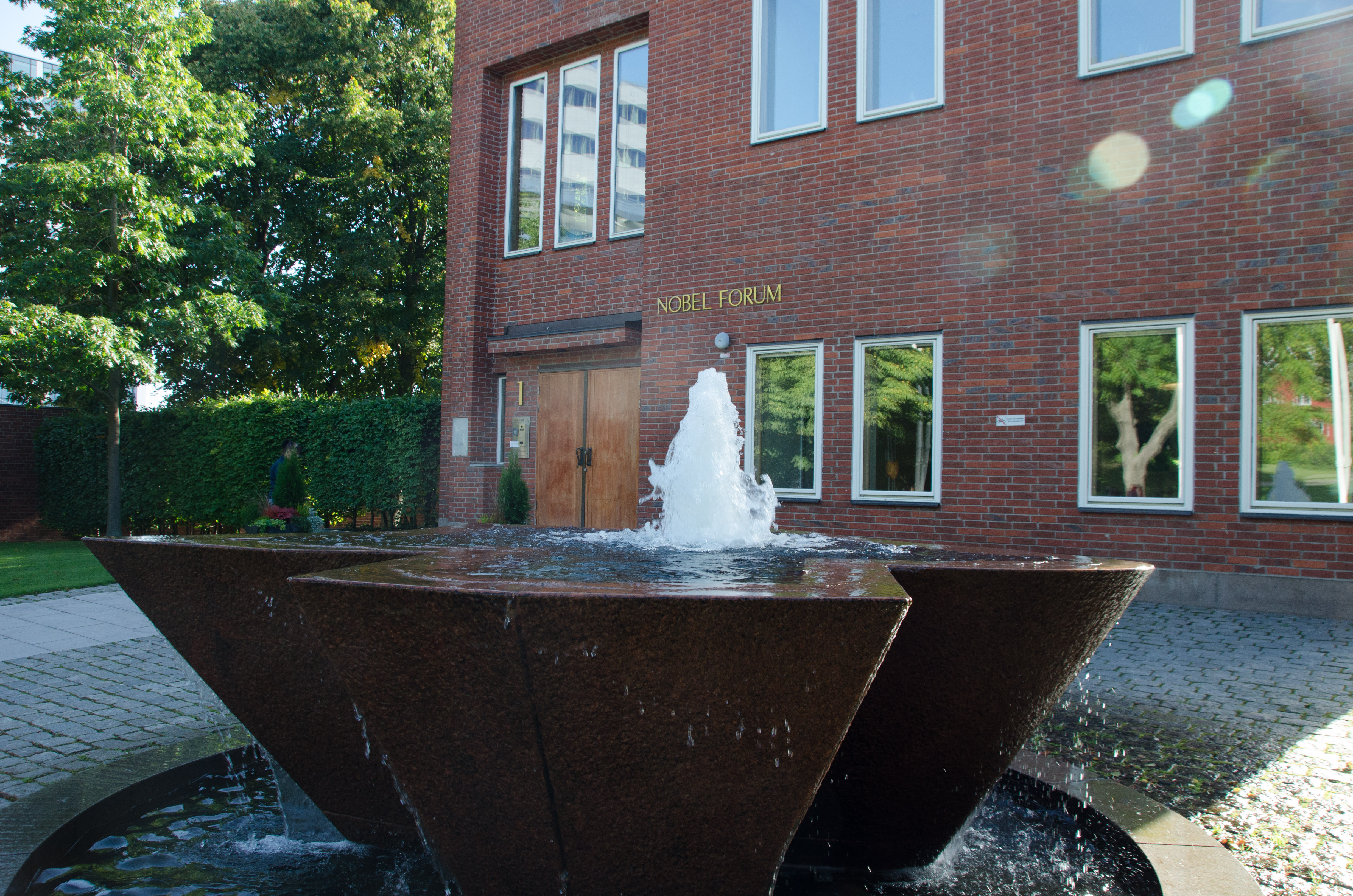 Enberg said KI has taught over 400 Chinese PhDs and Masters and two thirds of them went back to China to contribute to Chinese medical sciences.

KI is a university that does research on the one side and the other side is KI hospital. So the research and clinic has close connection. 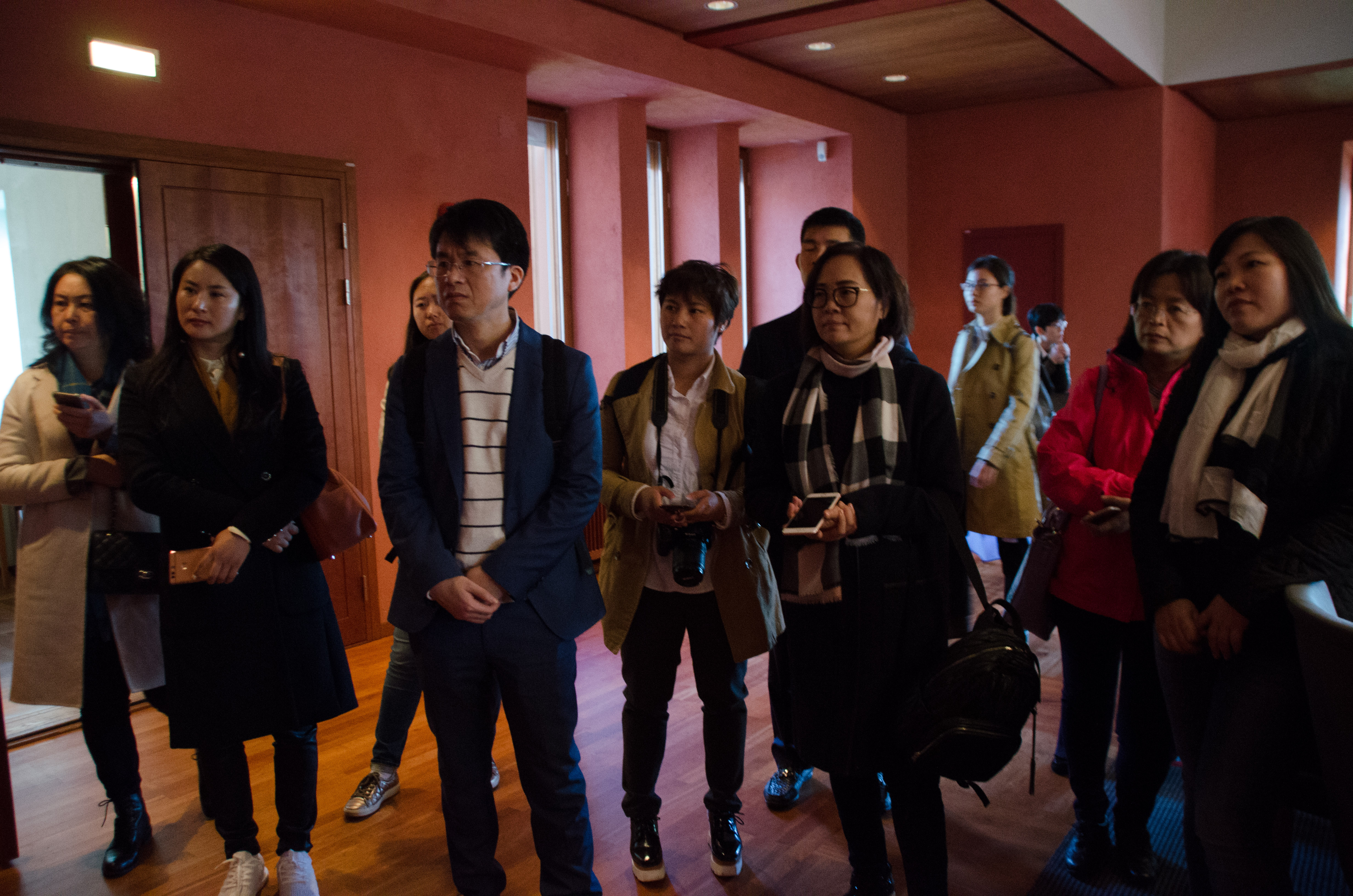 The delegation also visited Nobel Forum and the KI campus and they all felt impressed by the visit.