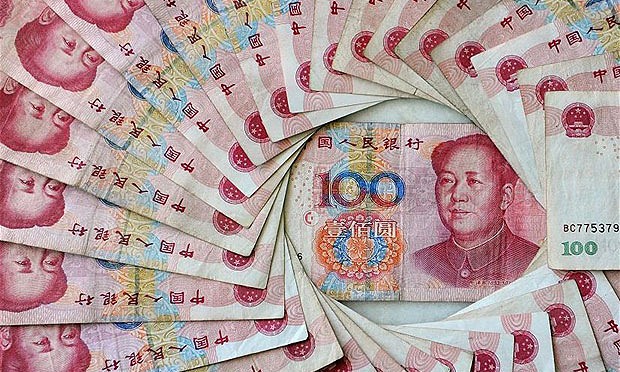 Traders note that the move shows the central bank’s intention to inject short-term liquidity into the financial system.

Since the end of June, the central bank continued to pump in liquidity through its routine open market operations and step up sales of reverse repos in August to boost cash supply in the financial system.

China’s central bank lowered key interest rates and cut the reserve requirement ratio on August 26, marking the fourth RRR cut in nearly seven months and the fifth round of interest cut in no more than nine months.