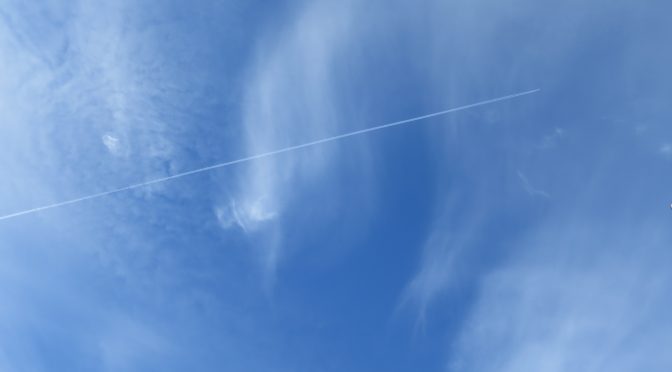 STOCKHOLM, Jan.23(Greenpost) — Air China Limited (Air China) will begin non-stop flights between Beijing and Copenhagen from May 30, 2018. Once the new route launches, passengers will be able to arrive comfortably in Andersen’s dreamlike fairy tale Kingdom in 10 hours.

Copenhagen is the capital of Denmark, and is filled with fairy-tale innocence and lively, idyllic charm. Following the official start of the “China-Denmark Year of Tourism”, Chinese tourists are becoming increasingly excited about travelling to Denmark, with 260 thousand tourists visiting the country in 2017. Following its launch, the Beijing-Copenhagen direct route will become a strong supplement to the Beijing-Stockholm route, further improving Air China’s network of routes to Northern Europe. Once the route launches, domestic passengers will be able to enjoy travel in Northern Europe by flying to two destinations, Copenhagen and Stockholm. Passengers from Denmark and Sweden will also be able to enjoy 144-hour via free transit in Beijing when travelling to a third country.

For many years, Air China has been establishing a global route network with Beijing as its hub. The network of routes spreads throughout the world, covering six continents. The addition of this non-stop route between Beijing and Copenhagen is the latest development in Air China’s strategy to transform Beijing into an airport hub with a truly global reach, and improve network coverage in the Europe. Air China offers the largest selection of routes between China and Europe. The new Beijing–Copenhagen service will bring the total number of routes to 27, with an offering of 300 flights per week to 20 major European destinations, including London, Paris, Frankfurt, Munich, Vienna, Rome, Moscow, Barcelona, Madrid, Zurich and Stockholm, all serviced by wide-body aircraft.

The Beijing -Copenhagen route number is CA877/8 and has four flights per week, scheduled for Mondays, Wednesdays, Fridays and Sundays. The outbound flight departs Beijing at 02:55 and arrives in Copenhagen at 06:45; The inbound flight departs Copenhagen at 13:15 and arrives in Beijing at 04:10 (all times are local). All flights use the Airbus 330-200. Business class offers 180 degree fully flat seats, with personal entertainment systems throughout the cabin, so you can either stretch out comfortably or enjoy the entertainment, giving each passenger an even better personal flying space.

The specific launch time for the route will be determined by when tickets go on sale.