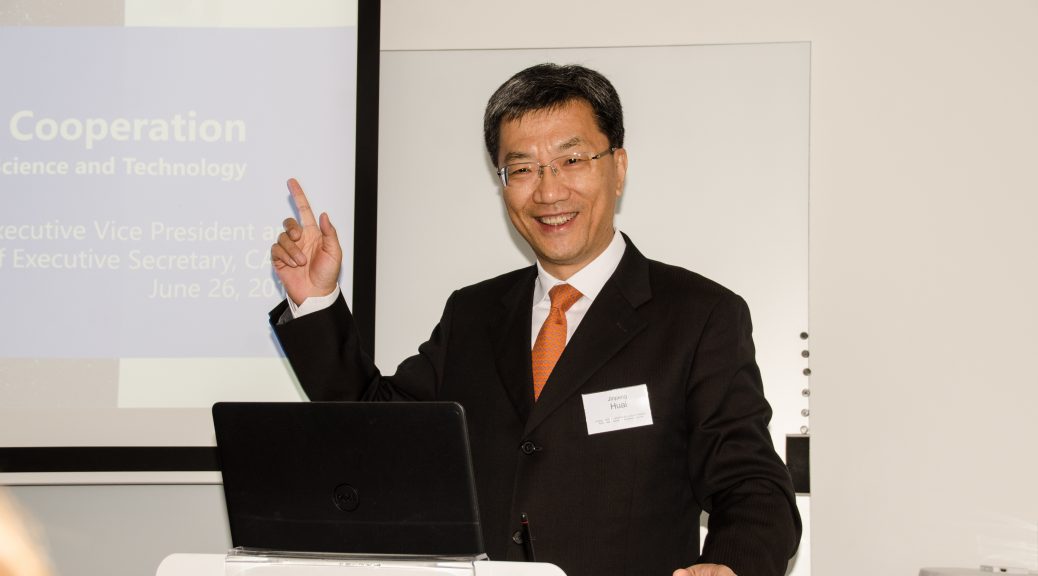 STOCKHOLM, June 26(Greenpost)– Vice Executive  President of China Association for Science and Technology, CAST, Professor Huai Jinping who is also academician of Chinese Academy of Sciences Wednesday made a presentation at the Royal Swedish Academy of Engineering Sciences conference center in Stockholm. 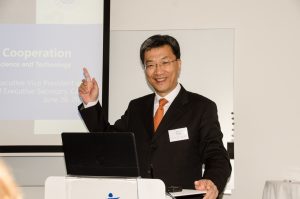 He briefed the audience about how his association serve 91 million scientific workers in China.

He said that his association has the mission to popularize scientific knowledge and gave advice to the central or local government on scientific development policies.

He said his association also shoulders the task to help poverty eradication by 2020. They send a lot of doctors to the poor areas to help cure diseases because usually a poor family was a result of someone in the family has serious disease.  It was diseases that leads to poverty. Another way is to send scientific personnel to the countryside to teach farmers how to grow crops scientifically and use less pesticides to have a sustainable agriculture.

The third way for poverty eradication is to have partnership with industries. 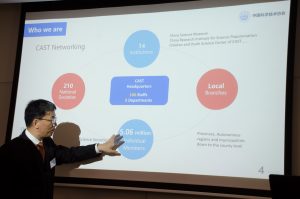 Huai also said that the purpose of this visit was to establish a good relation with the Swedish counterparts for future cooperation.

He said China also took a lot of measures to attract young people to be interested in science. 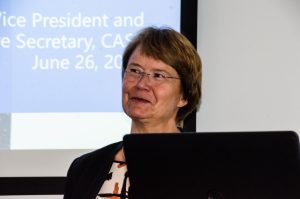 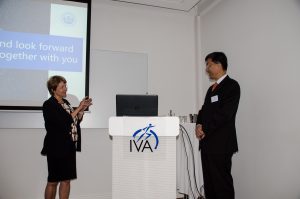 One experience from Sweden is to recruit young students from senior high school to be an intern in a science and engineering program for four months before they decide to go to universities.  After these four months, those who have had these experiences usually choose to stay with science and engineering and can continue to work in this field. That is an effective way to attract young people who have the potential to be engaged in scientific research or engineering. 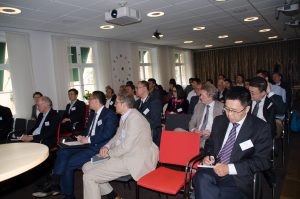